A key measure of inflation remained unchanged in July from its June level, spurring fears that price increases will continue to hit Americans in the wallet.

Federal data released on Wednesday showed that for the 12 months through July, the consumer price index rose 5.4 percent, remaining at the same elevated level reported in June.

On a monthly basis, consumer prices jumped 0.5 percent from June to July, down from the previous monthly increase of 0.9 percent.

Excluding food and energy prices, so-called core inflation rose 4.3 percent in the past year, down from 4.5 percent in June.

It follows the Senate passage on Tuesday of President Joe Biden‘s $1.2 trillion infrastructure bill, which some Republican critics have dubbed an ‘inflation bomb’.

Federal data released on Wednesday showed that for the 12 months through July, the consumer price index rose 5.4 percent, an unchanged level from June 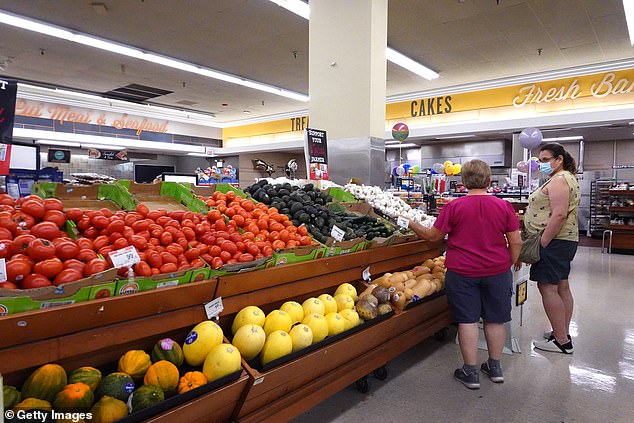 Customers shop for produce at a Chicago supermarket last month. Rising inflation has led to calls for the Fed to tighten monetary policy and end its $120 billion in monthly bond buying

Though the new data showed the first signs that inflation might be moderating, some categories of items remain at a shockingly high level on an annual basis.

Used car prices and gasoline are both up 42 percent from a year ago. However, used vehicle prices rose just 0.2 percent in July after rising at least 7.3 percent in each of the last 3 months, signaling that prices in the category may have peaked.

New vehicle prices rose 6.4 percent on the year, the largest 12-month increase since the period ending January 1982. Unleaded gasoline was up a whopping 49 percent.

Rising inflation has emerged as the Achilles’ heel of the economic recovery, erasing much of the benefit to workers from higher pay.

It has also heightening pressure on the Federal Reserve’s policymakers under Chair Jerome Powell, who face a mandate to maintain stable prices.

Inflation is also quickly becoming a political liability for President Joe Biden, whom Republicans in Congress have blamed for contributing to accelerating inflation from having pushed through a $1.9 trillion financial aid package last spring that included stimulus checks to most households and federal supplemental unemployment aid.

Further trillions in spending, backed by Biden and congressional Democrats, are poised to be approved by Congress in the coming weeks.

Senator Mike Lee, a Utah Republican, slammed Biden’s new infrastructure bill, which passed the Senate with bipartisan support, as an ‘infrastructure bomb’ dropped on the economy.

In response, Powell and the White House have said they believe that the pickup in inflation, which well exceeds the Fed’s 2 percent annual target, will prove temporary because it stems mainly from supply shortages. 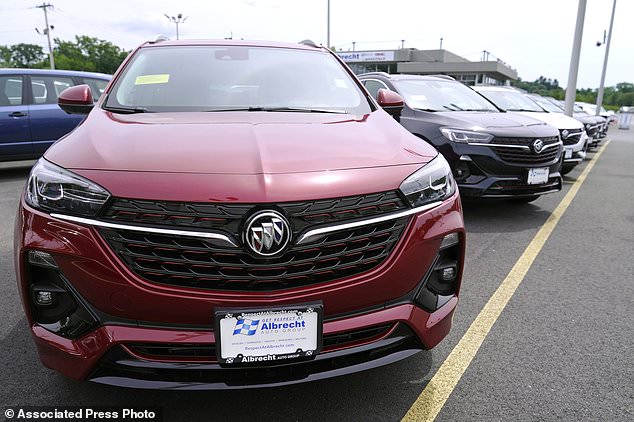 Many economists agree that the primary drivers of higher prices have been categories of goods and services that were most disrupted by the pandemic – from new and used vehicles to hotel rooms, airline tickets and building materials.

But other inflationary trends could prove more long-lasting. Rents, for example, are rising again in many big cities after having dropped during the pandemic. Home prices have rocketed up. And workers, particularly in the restaurant and retail industries, are receiving substantial pay gains as businesses struggle to fill jobs.

Some companies are still raising prices to offset higher parts and labor costs. The burger chain Shake Shack plans to raise its prices by 3 percent to 3.5 percent in the final three months of the year, executives said on an investor conference call.

Unilever, the maker of Dove soap and Ben and Jerry’s ice cream, has said it will raise some prices to offset higher raw materials costs. And Yum Brands, which owns KFC and Taco Bell, said late last month that its franchisees have implemented ‘moderate’ price increases. 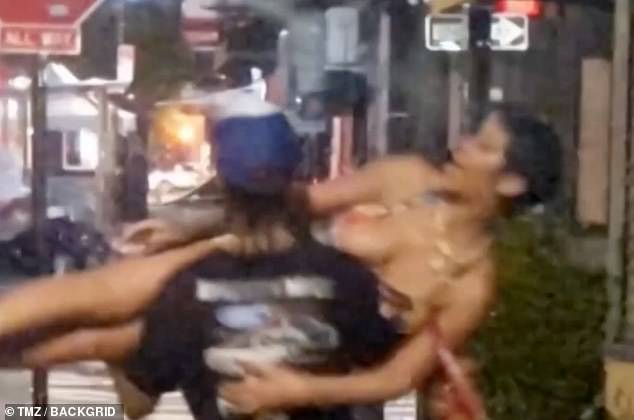 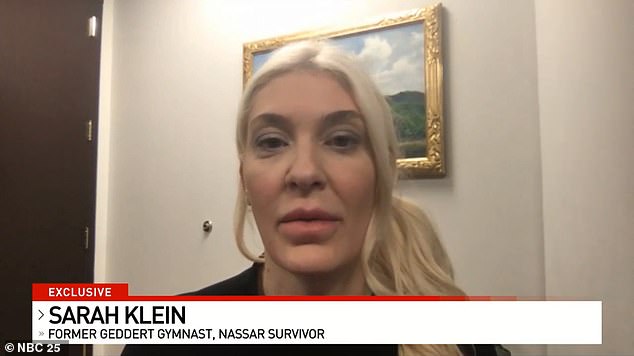 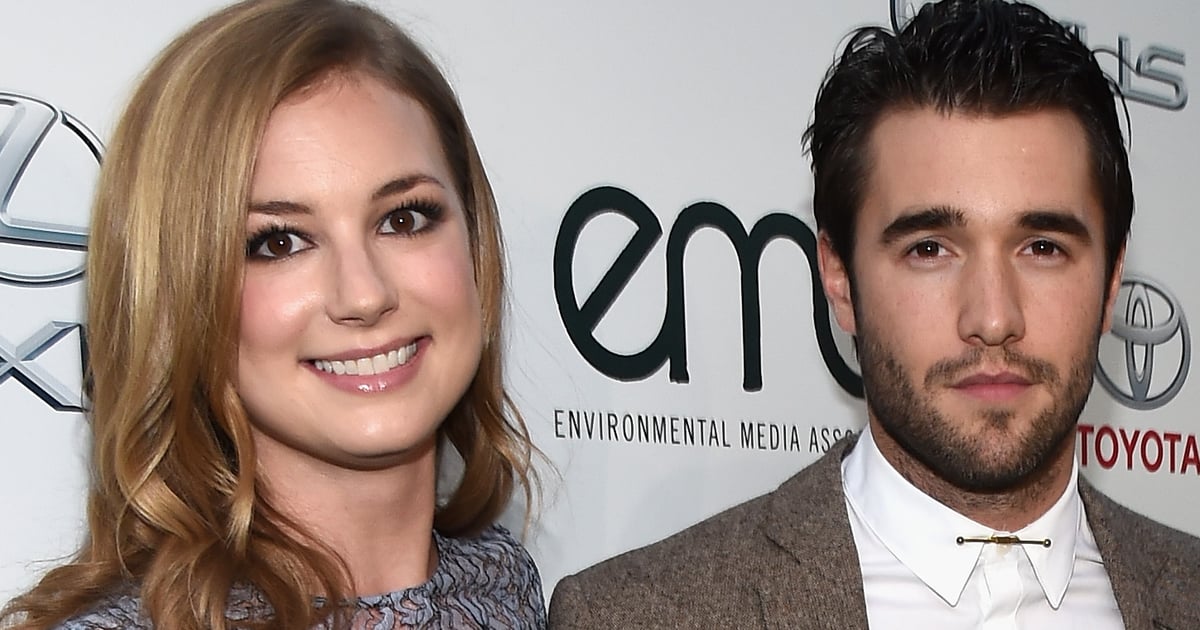 May 13, 2021
Check Also
Close
Recent Stories
Featured Posts
Hulu Released an Astroworld Special Shortly After the Tragedy — and People Are Outraged
25 mins ago