Indya Moore was one of the many celebrities in attendance at the Met Gala on Monday, but for the Pose star, it will likely be their last. In a lengthy Instagram post on Wednesday, the 26-year-old actor and model got super candid about why this year’s gala in particular has pushed them to “think long and hard about why I came and if it is truly in alignment with what I want to accomplish in this life, the stories I want to tell and the messages I want to share.”

As many social media personalities, activists, actors, and musicians walked the Met steps and posed for photographers on Monday night, there was also an important protest happening right outside the event. In their post, Indya shared a clip of an organizer talking about the complexities of NYC celebrating an event where tickets run for $35,000 a person “to show your f*cking wealth while our people are still dying.” “Black and brown people are on the brink of houselessness,” the organizer said. “We can not go back to normal!”

“I had to really think about if it is truly in alignment with what I care about becauseI [sic] I think it is possible to be an artist and a creative and simeltaneously [sic] not invest in make-believe during a time make believe is weaponzed [sic] against the truth, during a time where honesty and transparency is more important than ever,” Indya continued in their post. “Being at the Met this year was cognitive dissonance. I entered and left feeling confused. But before that I felt clear. Grounded. People were protesting and arrested in the name of what so many of us who attended, care deeply about. They were arrested most likely because they were percieved [sic] as a threat to those of us who were there.”

Indya ended their post with one final thought, writing, “We organize millions for a museum, on stolen land that black and brown people suffer on unless white supremacy thinks they are exceptional- but not for the people? can’t we be substantially generous in ways that alliviate [sic] suffering and poverty? I am surprised that I was invited and I am grateful for the gesture and I want us to be more sincerely thoughtful around how we take from people we do not care about, not so we can accept that truth, but so that we can grow the heart to change it.” You can read Indya’s full statement about the Met Gala here. 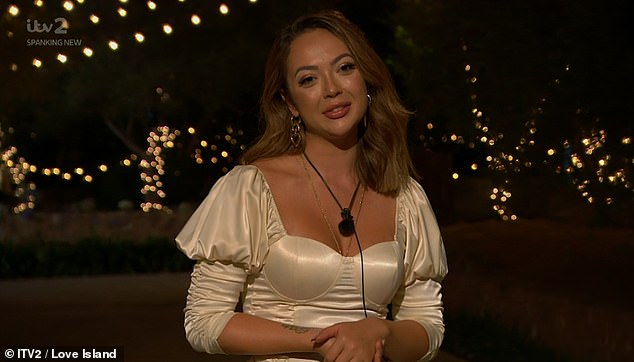 Love Island 2021: Sharon is DUMPED from the villa 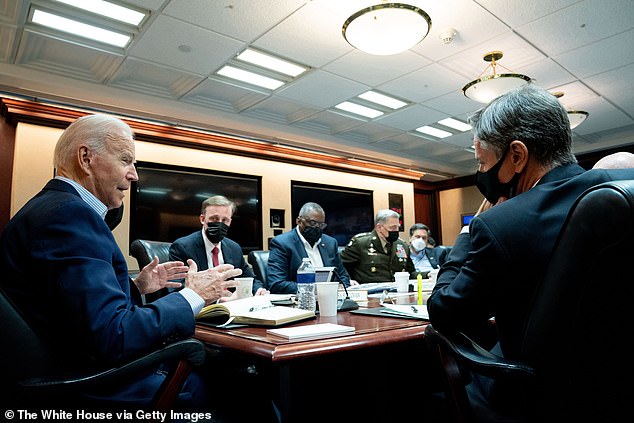 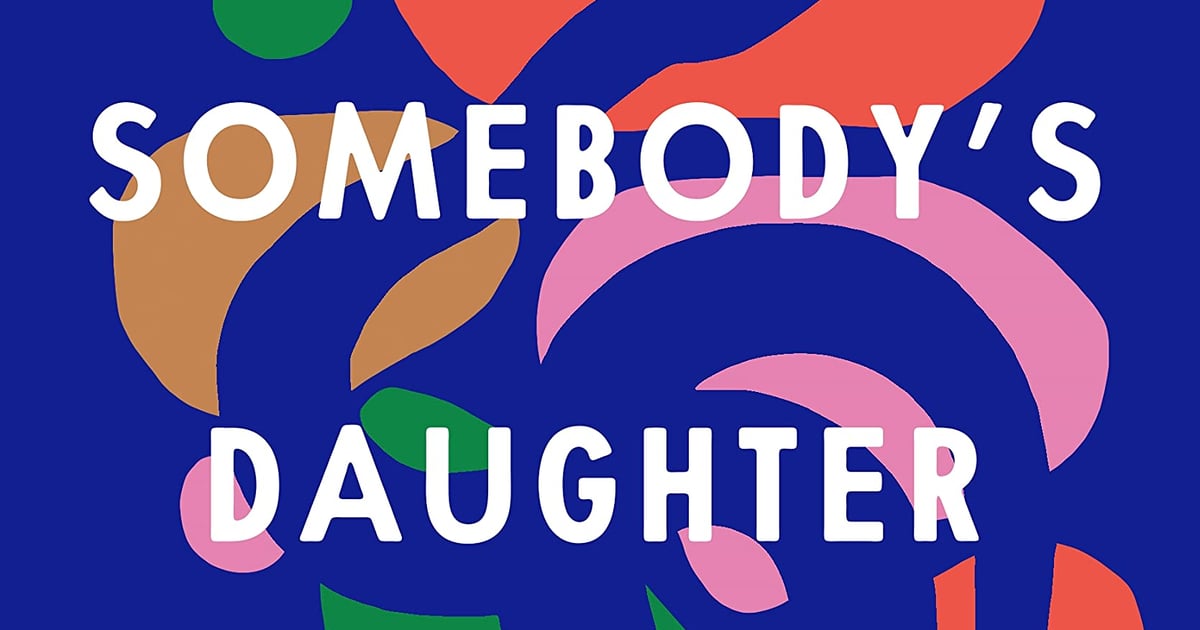