When I first learned that Idris Elba would be saddling up for Netflix’s Concrete Cowboy, that’s all I needed to know. I mean, Elba as a cowboy? Count me in! The father-son film — which hit the streamer on April 2 — follows 15-year-old Cole (Caleb McLaughlin) after he’s expelled from school in Detroit and his mom sends him to North Philadelphia to live with his estranged father, Harp (Elba). The modern western is set around Fletcher Street Stables, one of the oldest Black urban horsemanship communities in Philadelphia.

To prepare for his role, Elba actually took horseback riding lessons, despite being allergic to horses. “This was one of those moments that I just realized that I could put my own uncomfortability aside for something way bigger,” Elba told Entertainment Tonight Canada. In a separate interview with The Hollywood Reporter, Edris explained that horseback riding “goes beyond just learning how to ride a horse. Very quickly, you have to have a bond with the horse.” He added: “They quickly understand who’s riding on the back of them. And then you have to understand them.”

OK, so let me get this straight: Elba can act, sing, DJ, and ride horses. Sheesh, Sabrina Dhowre is one lucky woman!

Matt Gaetz: 5 Things To Know About GOP Rep. Under Investigation By FBI For Alleged Sex Trafficking 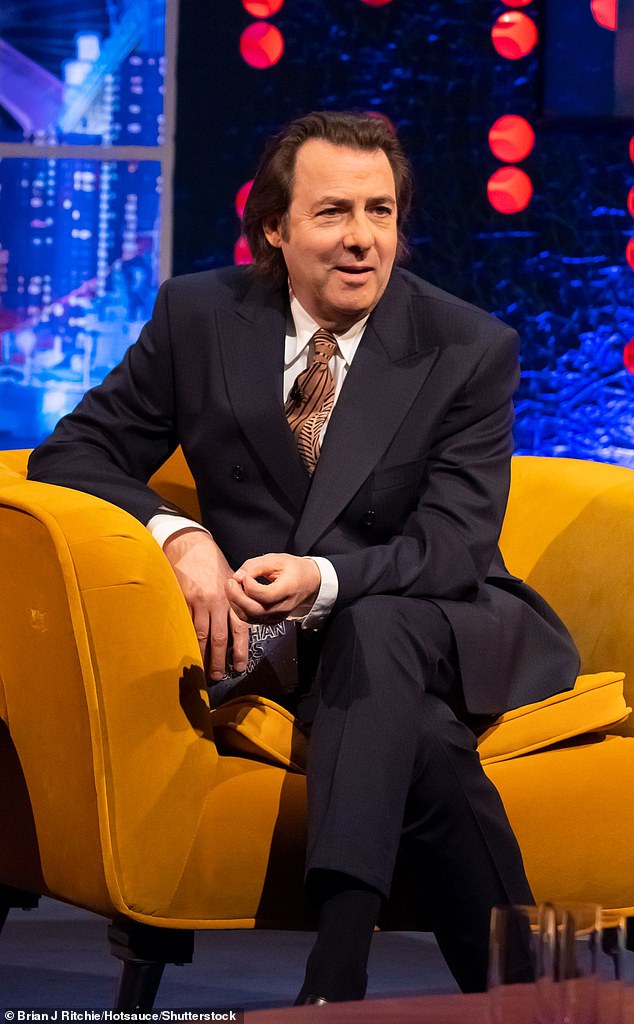 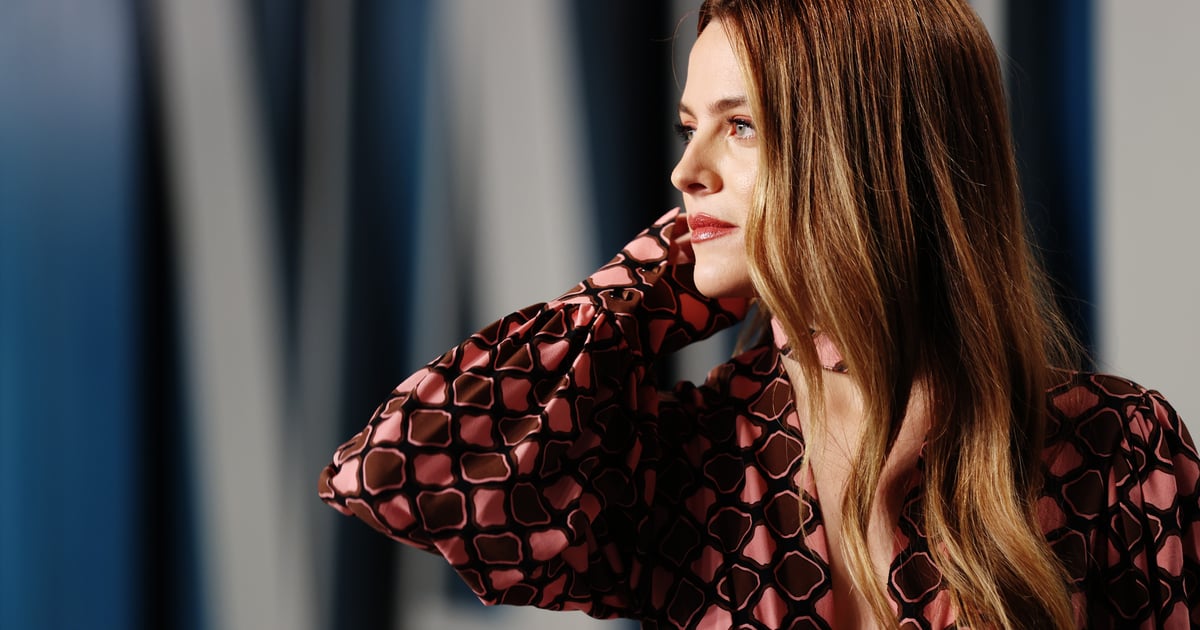 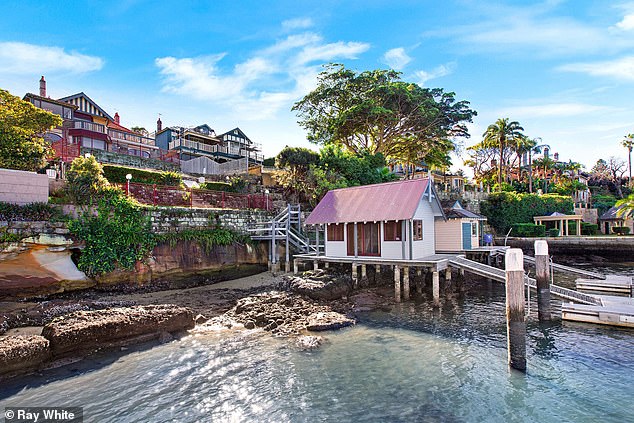 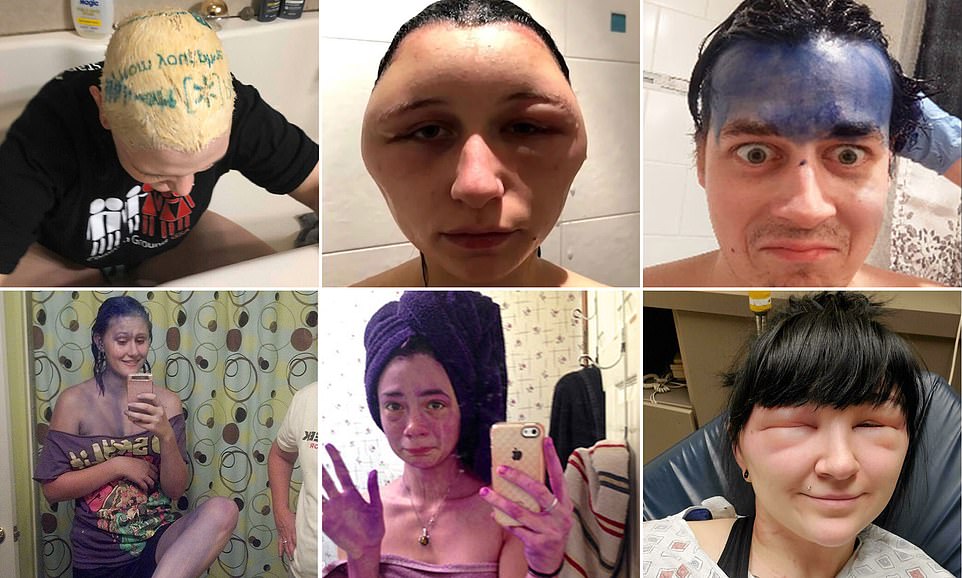