How many times do YOU wear your activewear before washing it? Women erupt into heated debate – and some of the answers might surprise you


Heated debate has erupted over how often you should wash gym gear after working out – and some of the admissions might surprise you.

A woman took to an Australian Facebook group to express her astonishment that anyone would even consider wearing activewear more than once.

‘Umm what? Are people really wearing their activewear for more than one exercise session in a row?’ she demanded.

‘I’m not clean freak or tidy person at all, but there is no way I’d wear my activewear again before washing it…after…each….use. Still love you all…but goodness me.’

How many times do you wear activewear without washing?

Her stance, which has racked up hundreds of likes since it was posted online on Tuesday, quickly divided opinion, with many admitting to re-wearing shorts and sports bras after low intensity sessions.

A second added: ‘I wear mine again if they look clean and don’t smell.’

But others echoed the original poster’s disgust, saying they were horrified to discover people do such a thing.

‘I agree, I was grossed out and a bit shocked to hear recycling workout gear was a thing!’ one woman wrote.

She continued: ‘I’m not a big sweater, but I don’t think they need to be soaked to be smelly and dirty. I would never re-wear underwear so there’s no way I’d re-wear activewear. No. Ew. Gross!’

A second said she simply could not bring herself to wear something twice because of the bacteria and dead skin cells.

‘The discussion of possibly wearing a sweaty item again has given me nightmares,’ she added.

Even Andy Cohen Would Probably Want These 17 Real Housewives Gifts 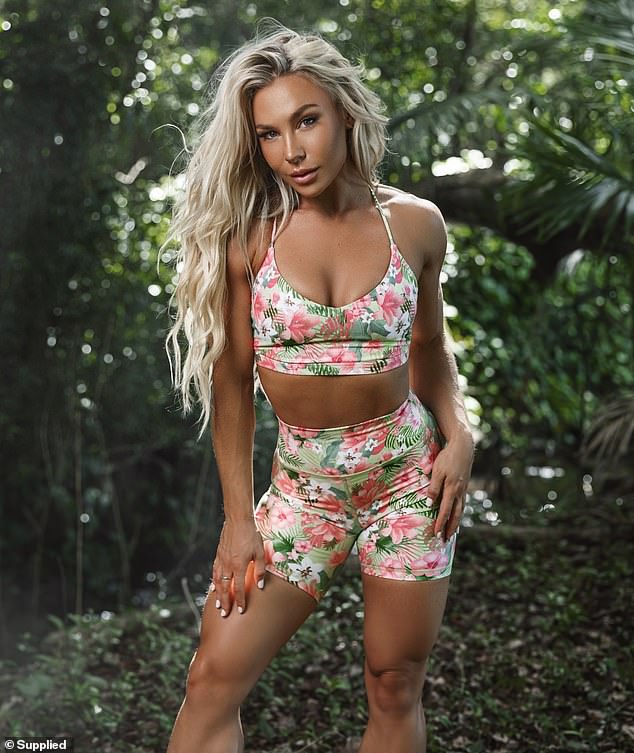 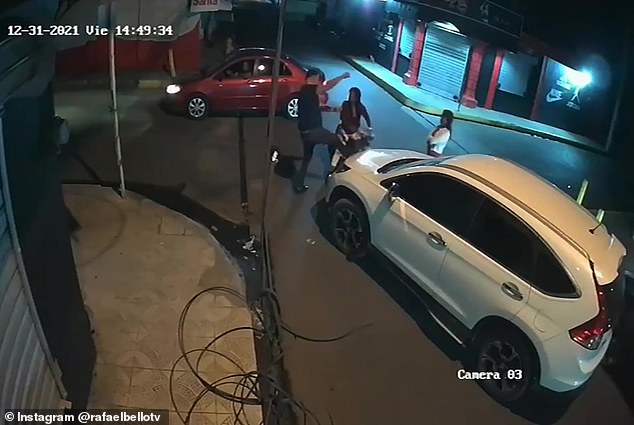 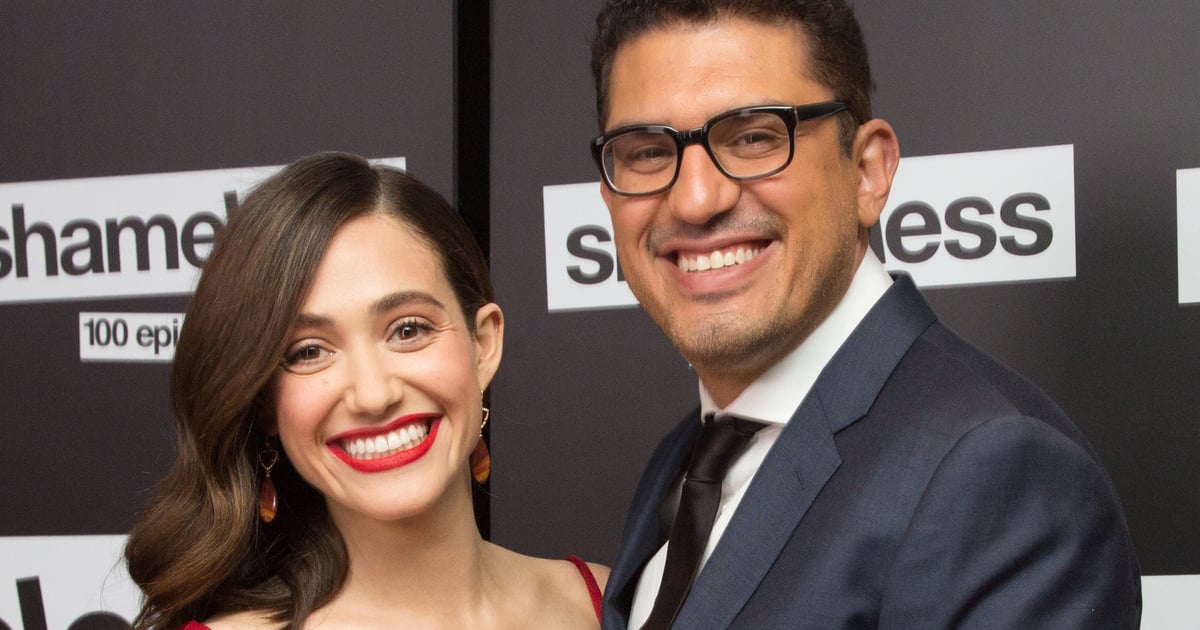 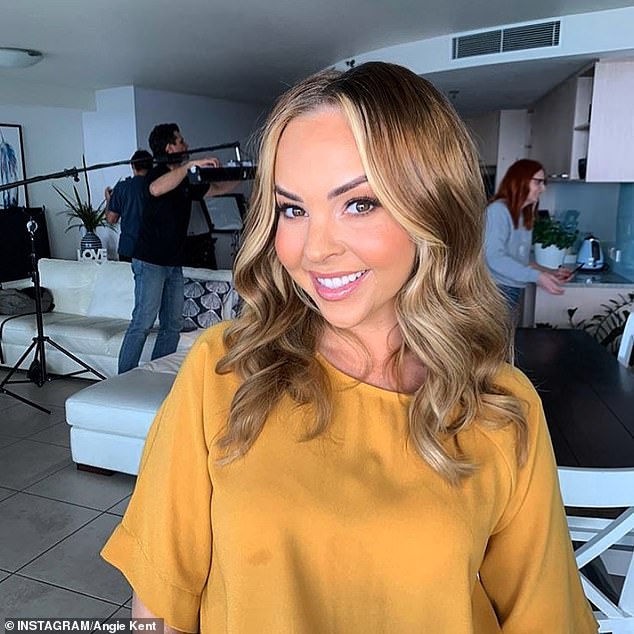 A New 007? Idris Elba May Replace Daniel Craig as the Next James Bond
24 mins ago