Lewis Burwell ‘Chesty’ Puller – who earned the nickname for his barrel-chested appearance and aggressive stance –  was born on June 26, 1898 in West Point Virginia.

There, he grew up listening to old veterans’ tales of the American Civil War, idolizing Confederate General Thomas ‘Stonewall’ Jackson.

In 1916, he wanted to enlist in the Army to fight in the border war with Mexico but was too young.

Chesty Puller as a young captain in the Marines. He joined the corps in 1918 during World War I, but never saw action there

The following year he attended the Virginia Military Institute, but dropped out in 1918 to fight in World War I, during which he joined the Marine Corps after he had been inspired by their exploits during the Battle of Belleau Wood that year.

Although he never saw action during the war, he remained in the corps after, and spent the interwar years on assignments in Haiti and and Nicaragua, where he got his first taste of combat against the Cacos and Sandanista rebels, and earning two Navy Crosses.

By World War II, Puller had achieved the rank of lieutenant colonel, and in September, 1942 was deployed to Guadalcanal, where he led his battalion in fierce combat. 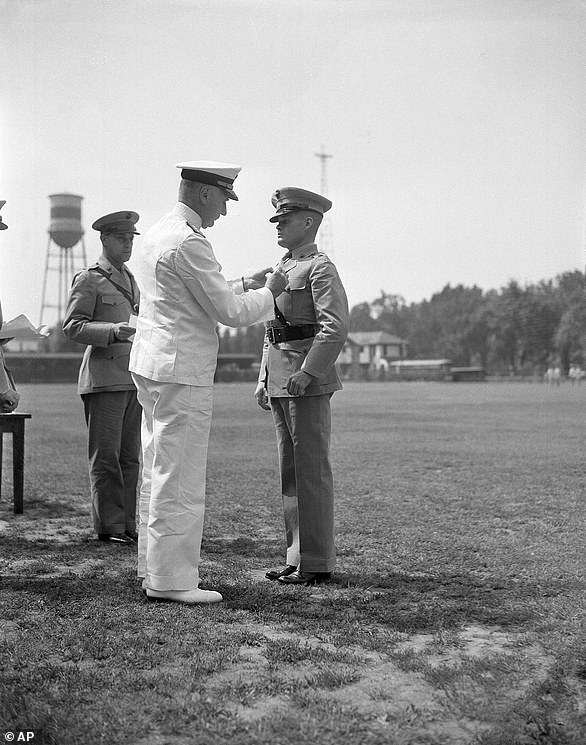 Rear Adm. Reginald Watts decorated Puller in 1936 in Pennsylvania, where Puller served as an instructor at the Basic School

In a daring move, he prevented three of his companies, which had been surrounded and cut off by a larger Japanese force, from destruction by rushing to shore, and signaling a destroyer to provide fire support and to send landing craft to rescue the Marines from their vulnerable position.

For his actions in the battle, he was awarded the Bronze Star.

At a later date on Guadalcanal, Puller would earn his third Navy Cross while leading his battalion to hold an airfield against a major Japanese attack of 3,000 men during which his and another defending Army regiment suffered 70 losses versus 1,400 Japanese killed in action. 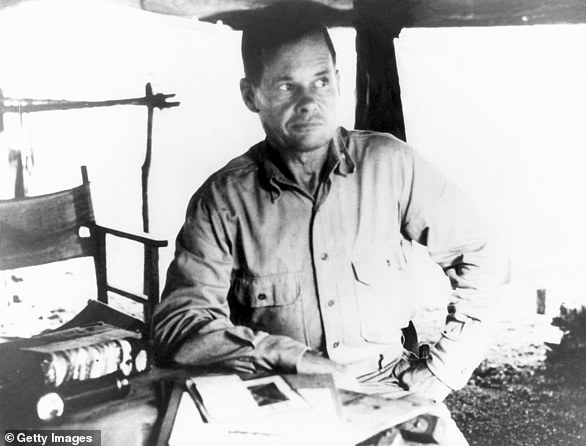 Puller during World War II at Guadalcanal, where as lieutenant colonel he led his battalion in fierce combat against the Japanese

Soon after, he was made executive officer of the 7th Marine Regiment, leading men at the Battle of Cape Gloucester, where he led successful assaults against heavily fortified Japanese positions, and earned his fourth Navy Cross.

By February 1944, Puller achieved the rank of full colonel and made commander of the First Marine Regiment.

He would lead the group in the battle of Peleliu, the bloodiest battle in Marine Corps history in which his regiment lost 1,749 out of roughly 3,000 men, and for which Puller would earn a Legion of Merit award.

After the war he was made director of the 8th Reserve District in New Orleans. 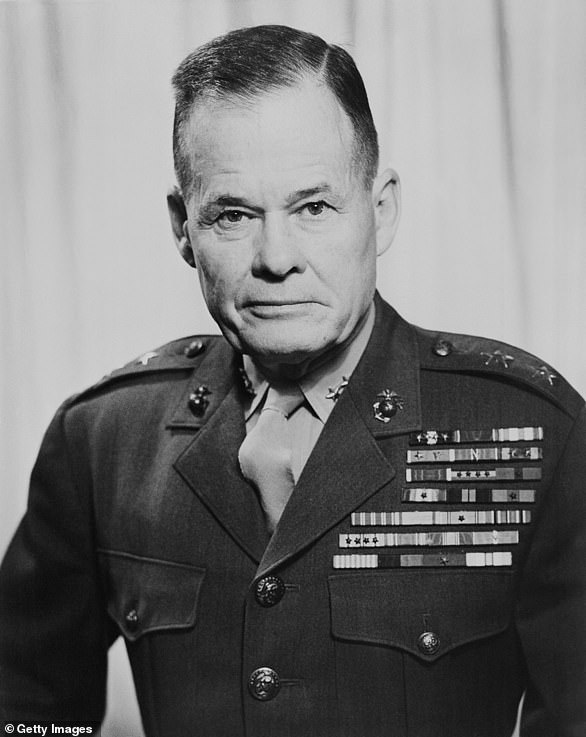 Puller as seen in 1953, when he served as a major general in the Korean War

In the Korean War, Puller would once again lead the First Marine Regiment, participating in the landing at Inchon in September, 1950, and was awarded the Silver Star.

Throughout the fighting he was awarded another Legion of Merit, as well as a Distinguished Service Cross from the Army and another Navy Cross for heroism during the Battle of Chosin Reservoir.

It was during that battle that he uttered the famous line:  ‘We’ve been looking for the enemy for some time now. We’ve finally found him. We’re surrounded. That simplifies things.’

Puller was then promoted to brigadier general, in which he took on a handful of command roles before returning to the US. 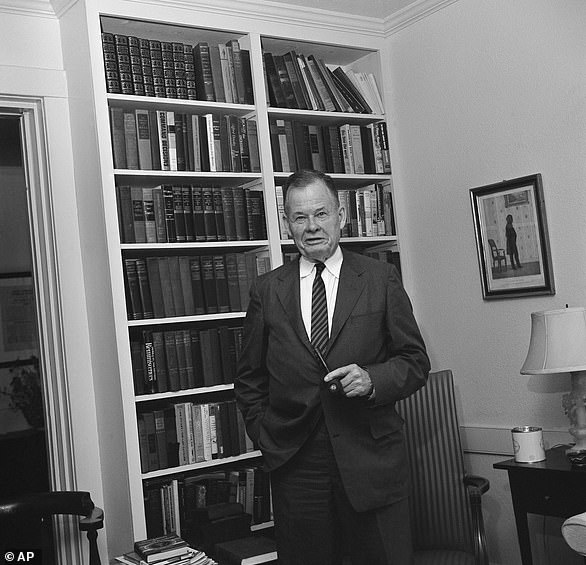 Puller in 1965, ten years after his retirement from the Marines after suffering a stroke

After the war, Puller took command of the 2nd Marine Division at Camp Lejeune in North Carolina before suffering a stroke and retiring in 1955 at the rank of lieutenant general.

Overall he earned 14 awards throughout his career in the Marines. 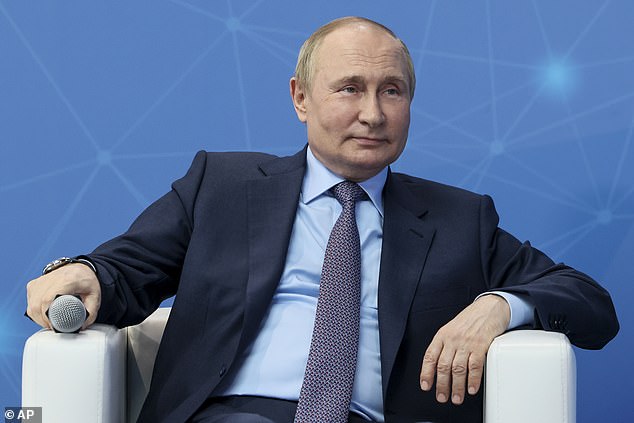 Senate Democrats sound the alarm on ‘Russian interference’ in the midterms

Uh, Kanye West Appears to Be Back in the Dating Game 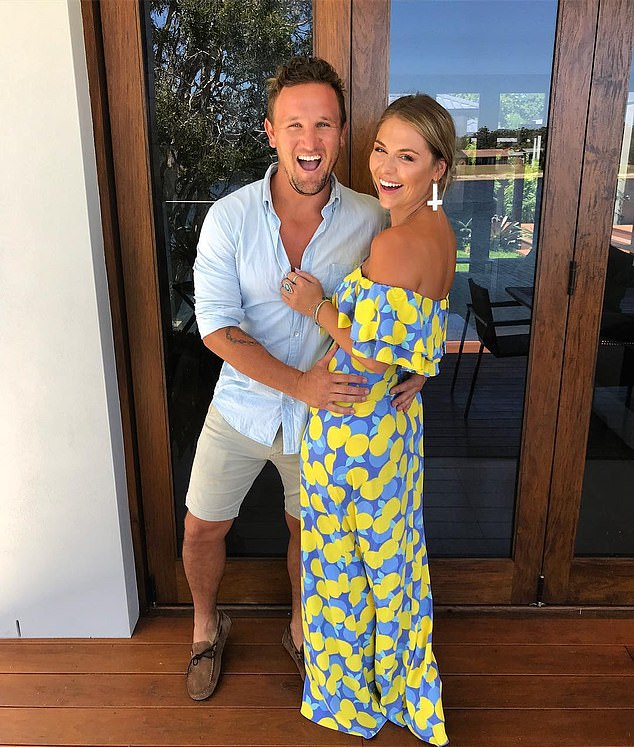 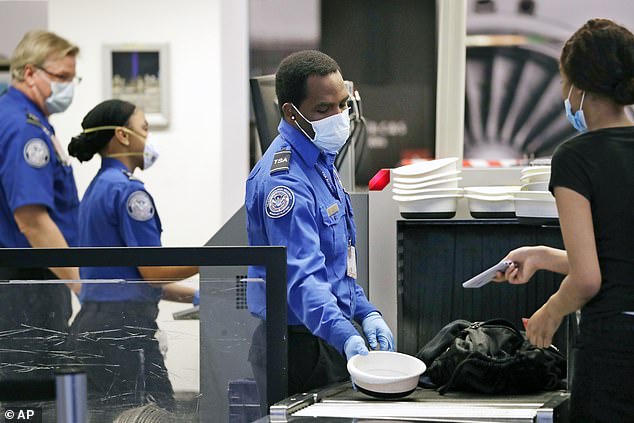