Houston man, 30, is shot dead while trying to get stolen car back after chasing after carjacker and jumping into the front passenger seat

A 30-year-old Houston man was shot dead after chasing after the carjacker who stole his vehicle and leaping into the front passenger seat.

Treveon Buckner, 30, had been with friends at a Chevron gas station, in Houston late Saturday night when the suspect, seen in surveillance footage wearing a red Hollister hoodie and blue jeans, got into the victim’s 2012 Buick Regal and sped away.

KHOU reports Buckner and his friend gave chase in his buddy’s car. When the suspect stopped momentarily, Buckner ran out and leaped into the front passenger seat of his own stolen vehicle. 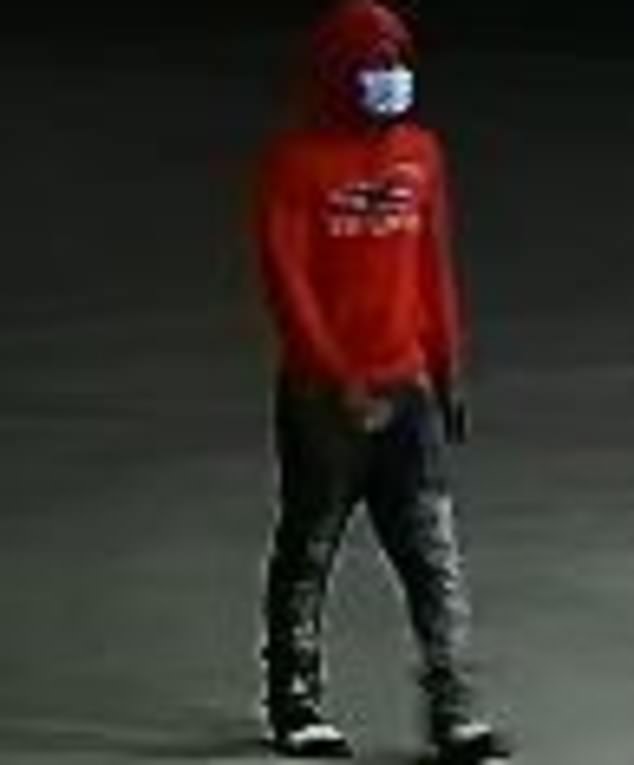 Pictured: The suspect in the carjacking, who was wearing a red Hollister hoodie and blue jeans

The suspect hit the gas and began shooting, as Buckner’s friend returned fire.

Buckner was hit multiple times during the high speed shootout, including a gunshot to his neck, which killed him. It’s unclear who fired the fatal shot.

‘The friend returned fire, so we’re investigating to see who ended up shooting the victim.’

Buckner’s friend has been arrested, but the carjacking suspect currently remains at-large.

The suspect and Buckner’s friend have not yet been identified by authorities in the case. 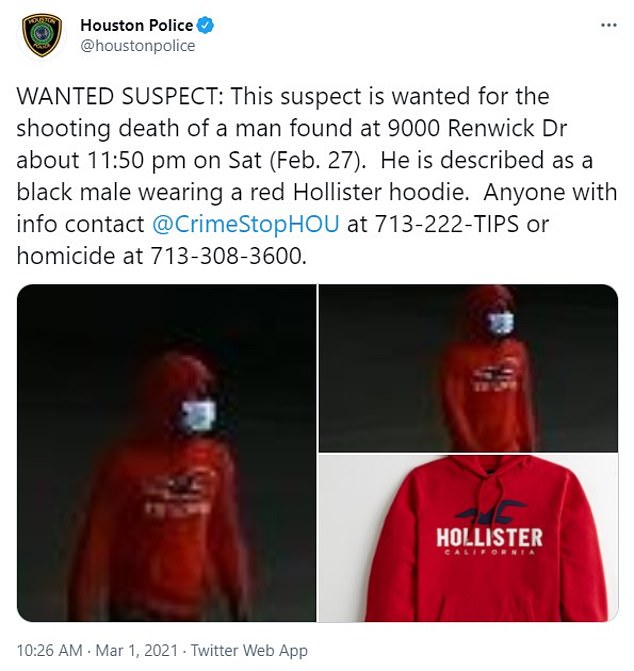 Police remain on the hunt for the unidentified suspect in the carjacking, who is at-large 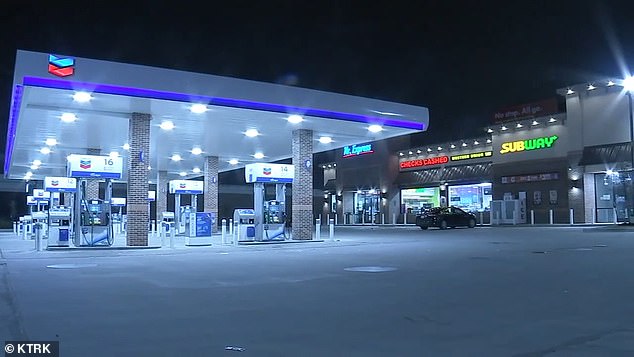 Pictured: The Chevron station where the carjacking took place, beginning the sequence of events that would ultimately result in the death of 30-year-old Treveon Buckner 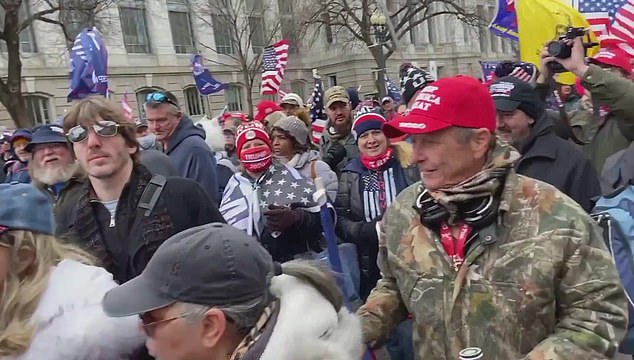 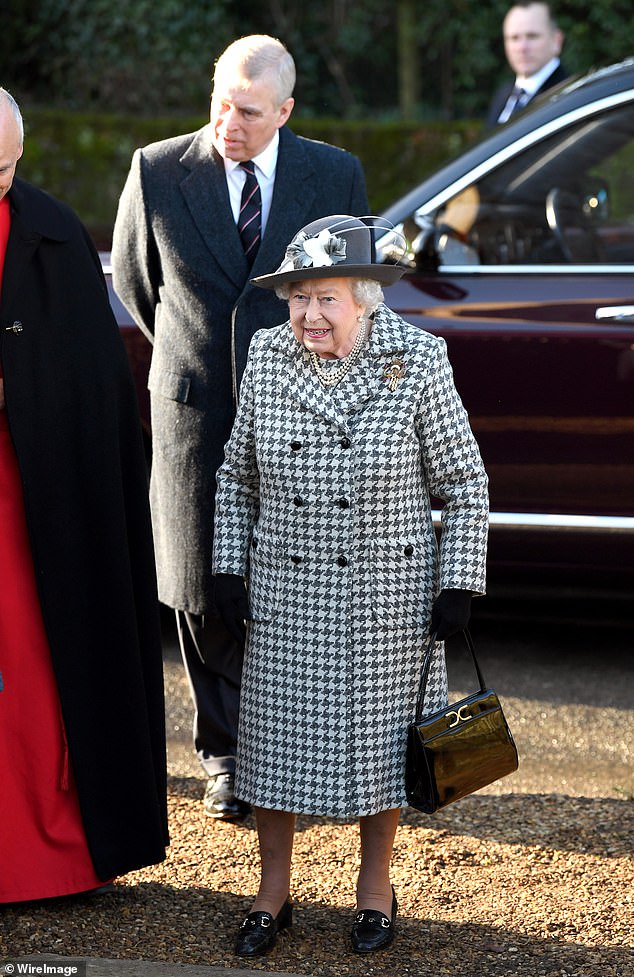 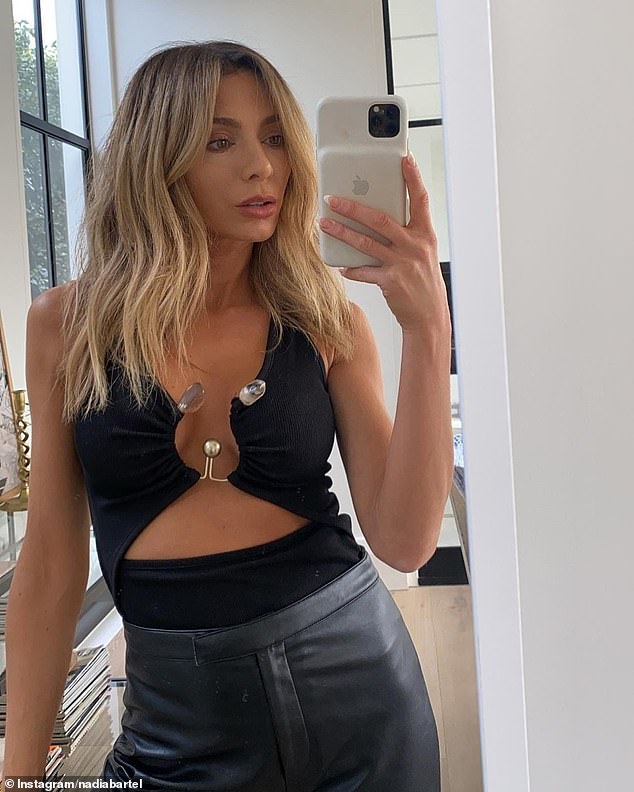 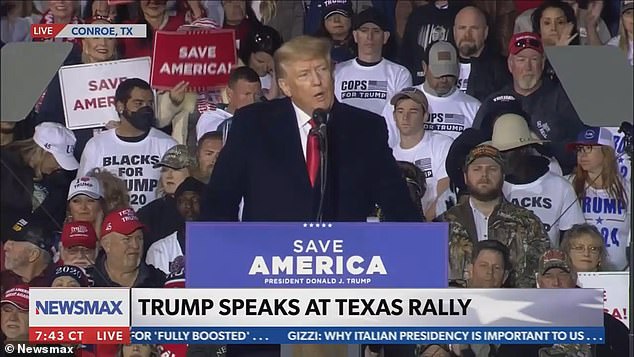 After stimulating Canadian rigs, Australian crypto has a higher hash rate
29 mins ago