‘There’s a lot to talk about’: Hoda Kotb, 56, says marrying her fiancé Joel will give their adopted daughters one less thing to have to explain about their ‘unusual’ family when they’re older

Hoda Kotb has opened up about why she and her fiancé Joel Schiffman decided to get married after years together, saying it’s the ‘one last thing’ to do to make their family complete.

The Today anchor, who had to postpone her wedding twice, so far, due to the pandemic, explained on Thursday’s show that tying the knot will also benefit their adopted daughters Haley Joy, four, and Hope Catherine, 23 months.

‘With our family, there are a lot of things that are unusual about our grouping and I think that’s it’s good to have all those things in order,’ Hoda, 56, told her co-host Jenna Bush Hager.

Candid: Hoda Kotb, 56,  opened up on the Today show Friday about why she and her fiancé Joel Schiffman, 62, finally decided to get married after years together 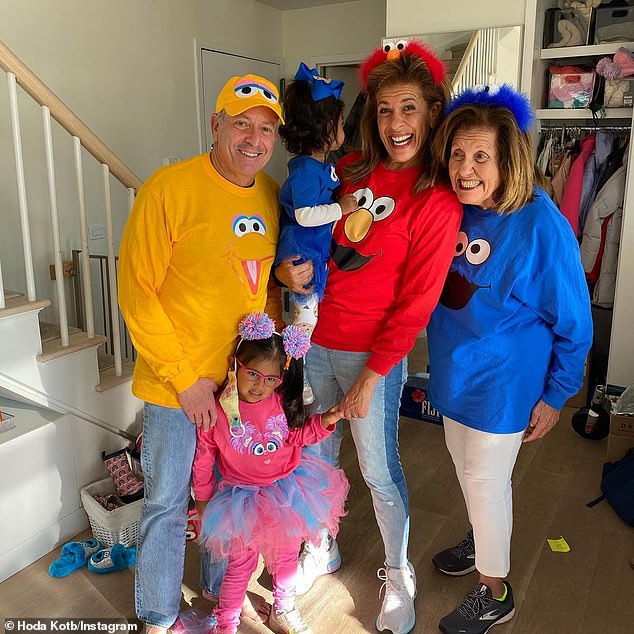 Love: The mom said ‘there are a lot of things that are unusual’ about their family and tying the knot will give their daughters Haley Joy and Hope Catherine one less thing to have to explain

She added that them being married will be one less thing for their daughters to have to explain when they get older.

‘I think everyone makes their own choice, but you have so many things to explain, like, “That’s my mom and dad. They’re not married. We’re adopted. They’re old.” There’s a lot to talk about,’ she said, laughing.

Joel, 62, popped the question while they were enjoying a romantic getaway in Mexico in November 2019. 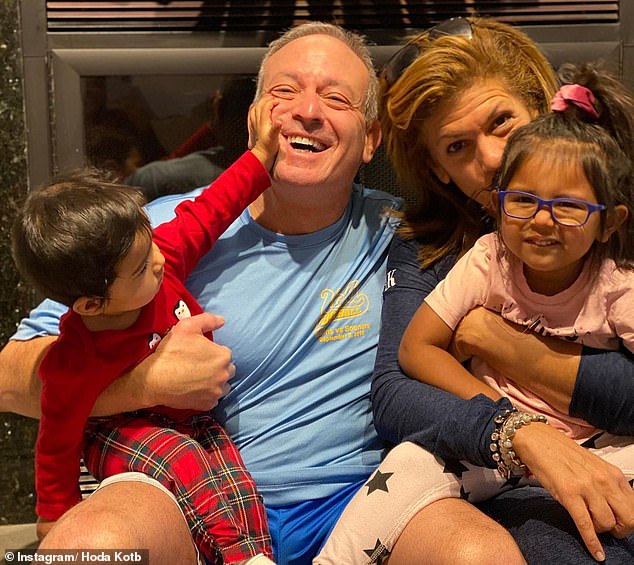 Looking to the future: Hoda imagined Haley, four, and Hope, 23 months, telling people they’re adopted and their parents are ‘old,’ saying: ‘There’s a lot to talk about’

The couple was supposed to say ‘I do’ in a beachside ceremony last August, but like many people last year, they had to postpone their wedding because of the COVID-19 pandemic.

Hoda and Joel moved the wedding to November 2020 — marking the one-year anniversary of their engagement — but that also had to be pushed back.

While reflecting on their change of plans last fall, the mother of two said she is looking forward to getting married, but she was just happy to be with Joel and their kids at the moment. 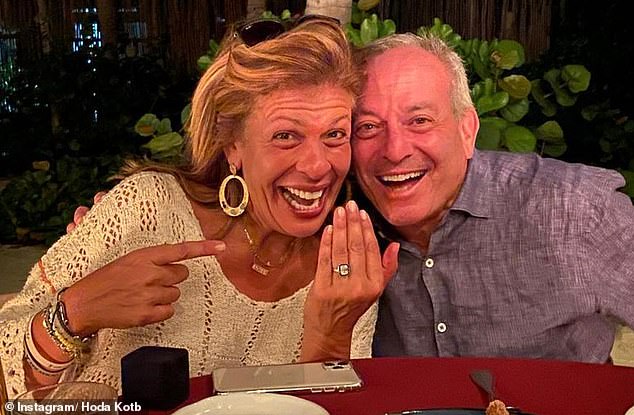 Waiting game: Hoda and Joel had to postpone her wedding twice, so far, due to the pandemic since they got engaged in November 2019 (pictured) 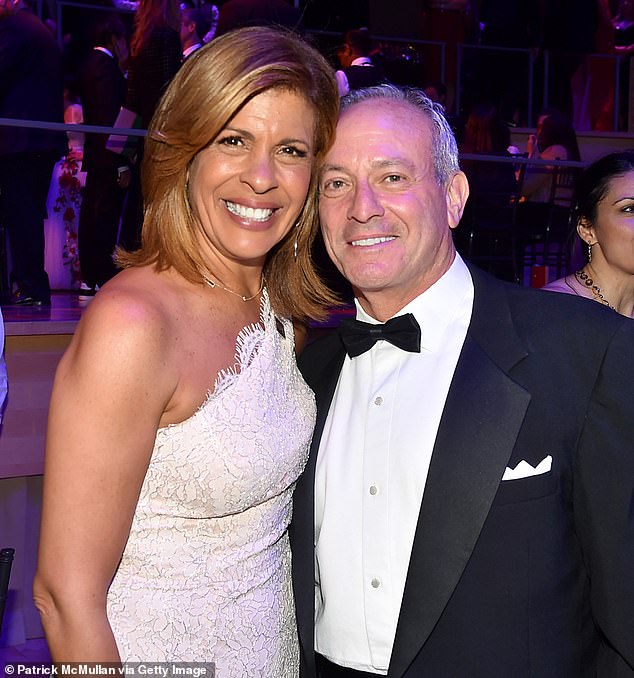 Nexts step: Hoda (pictured with Joel in 2018) said getting married is the ‘one last thing’ to do to make their family complete

Hoda hasn’t said if they’ve set another date for their nuptials, but she already has their wedding song picked out.

‘There’s a great wedding song,’ she told Jenna on the Today show last month. ‘I love Van Morrison’s “Someone Like You.” That is such a beautiful, beautiful song. I think that’ll be our wedding song.’

But Jenna was more concerned about the date, which Hoda and Joel have yet to set since they pushed back the ceremony.

‘It was supposed to be last November, maybe this November coming up,’ the journalist teased her co-star. 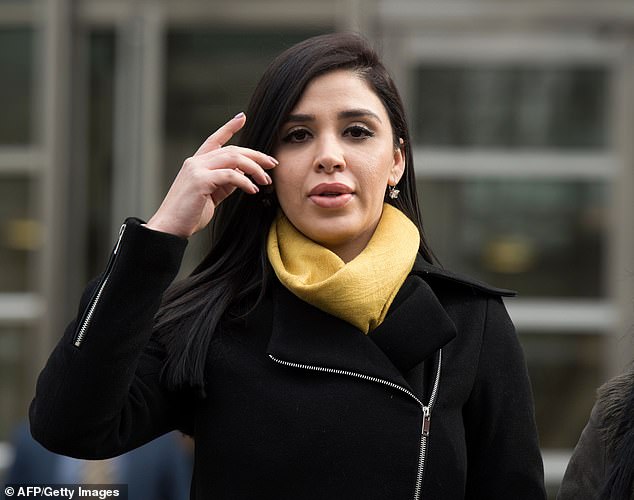 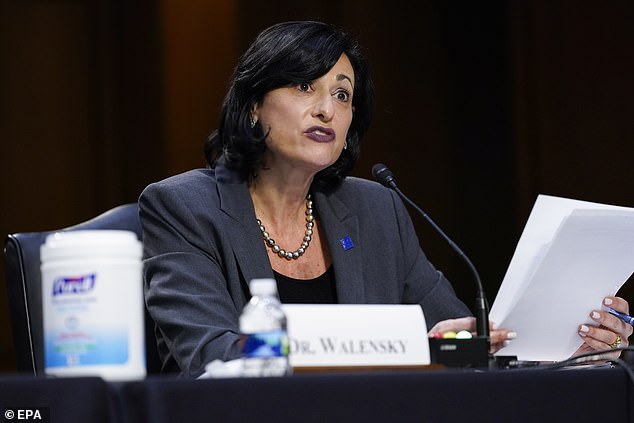 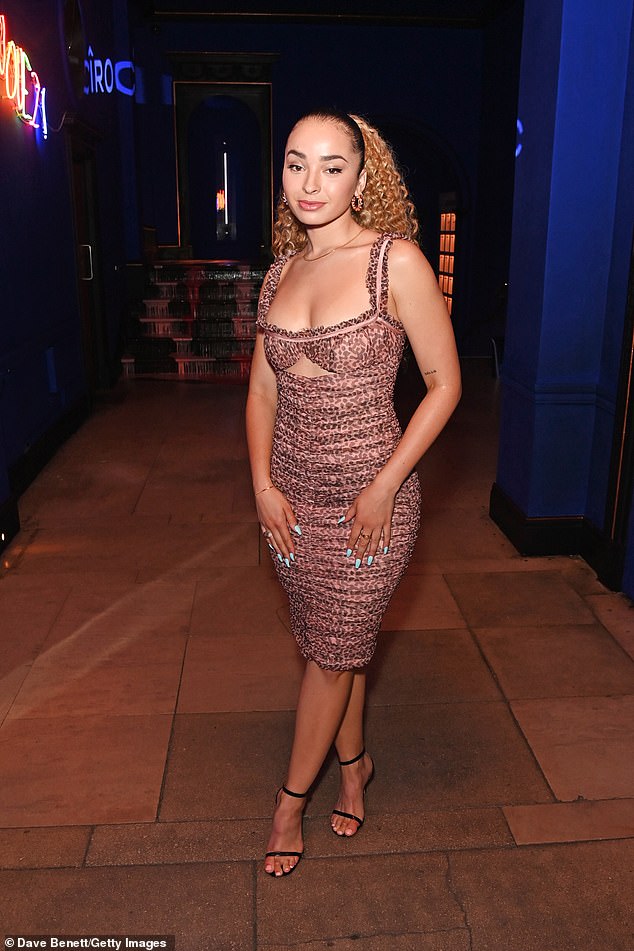 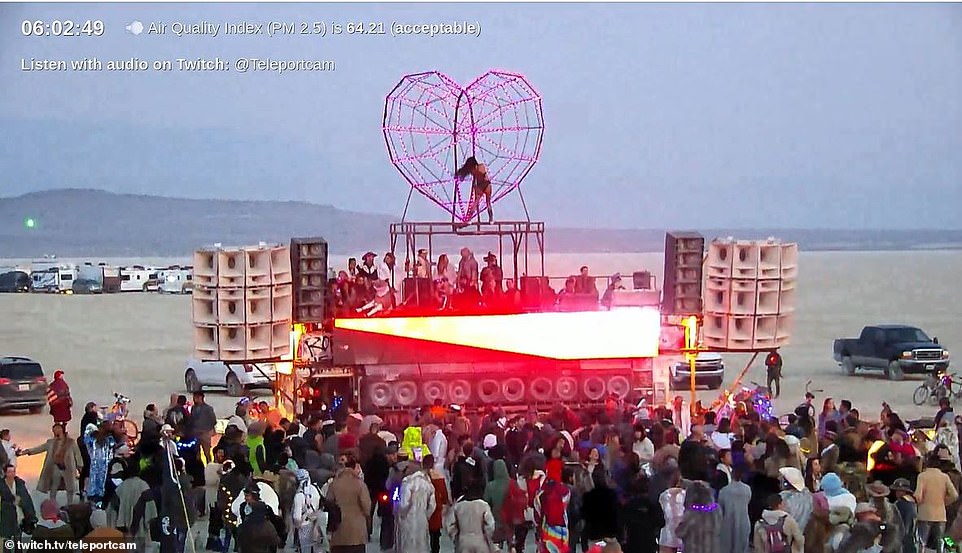