‘Got a chip on his shoulder’: Hilarious moment angry ram repeatedly charges at bucket before the bucket strikes back


A fired up ram with ‘a chip on his shoulder’ has been filmed repeatedly charging at a water bucket on a farm in NSW.

The hilarious clip, uploaded to YouTube on Tuesday, begins with the male sheep ‘attacking’ the black bucket in a paddock from a close distance.

He briefly retreats backwards, and then runs forcibly at the object a second time.

The footage was taken by Jobe Goman, a farmer based in Manilla, in regional NSW.

As the video continues, the ram can be seen headbutting the bucket with force – and then he approaches with intent for a fourth time.

In side-splitting scenes, the male sheep runs full-tilt at the defenseless bucket yet again seconds later – only to be flipped on its back as the bucket exacts its own form of ‘revenge.’

Gorman can be heard laughing in the background after watching the scene unfold – but the angry ram wasn’t done yet.

Showing dogged persistence, he charges for a final time, smashing into the bucket with brute force in a display of dominance.

Male sheep are renowned for their aggressive nature.

In the wild, rams often show off their alpha male status by ramming their heads into other animals. 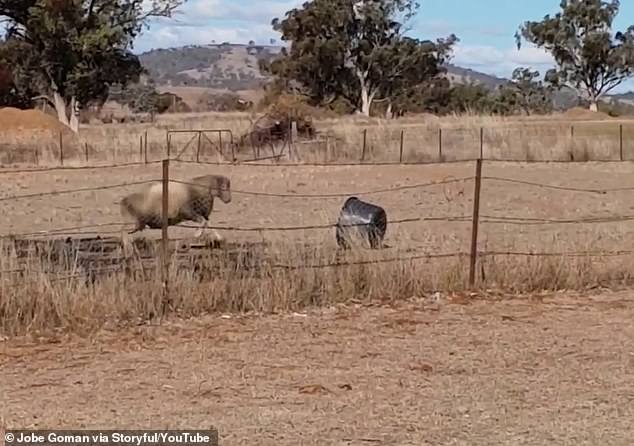 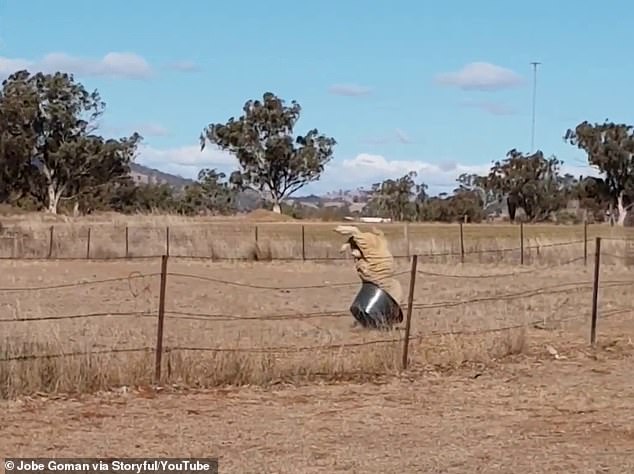 At one stage during the farm battle, the bucket exacts revenge, with the ram flipped on its back mid ‘fight’

Farmers often spray water in the face of rams in a bid to reduce their tendency to go on the attack.

Male sheep are also proving to be financial winners for many living an rural lifestyle in Australia.

Last year, a farmer in NSW’s Hunter Valley, north of Sydney, sold one of their prized rams for $53,000. 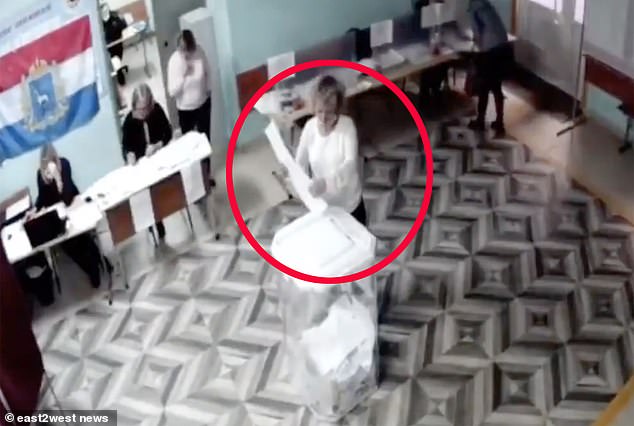 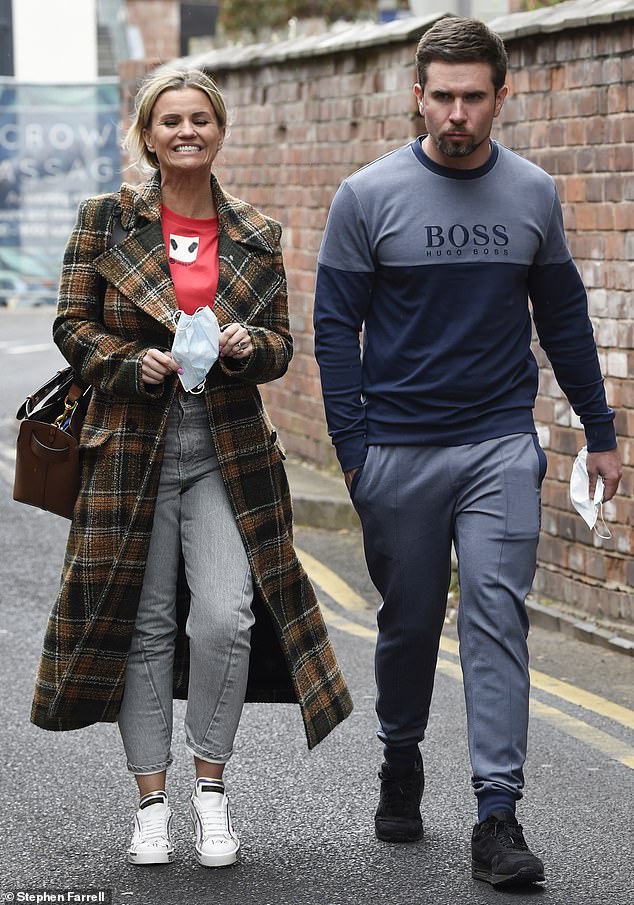 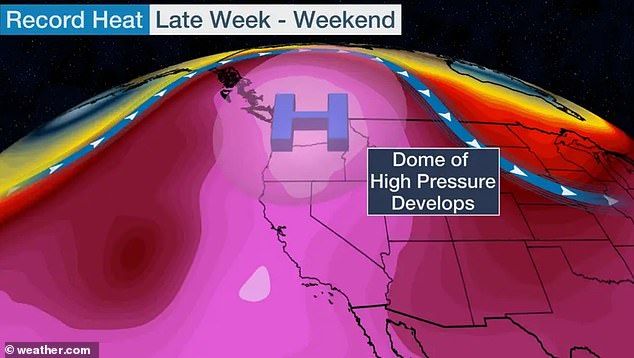