A live video feed caught the shocking moment a basketball broadcaster called one team ‘f*****g n*****s’ after they chose to kneel for the national anthem.

The video, which was posted on Twitter on Friday morning and has already racked up more than 560,000 views, starts with the announcers in the game cutting away for the national anthem.

As the Star-Spangled Banner starts, several members of the Norman High team begin to kneel on the court, a protest against police brutality popularized by former NFL star Colin Kaepernick.

The two broadcasters continue to talk to each other as the anthem plays before one says, ‘They’re kneeling? F*****g n*****s.’

He continues, ‘I hope Norman gets their ass kicked. F*** them. I hope they lose. C’mon Midwest City. They’re gonna kneel like that? Hell no.’ 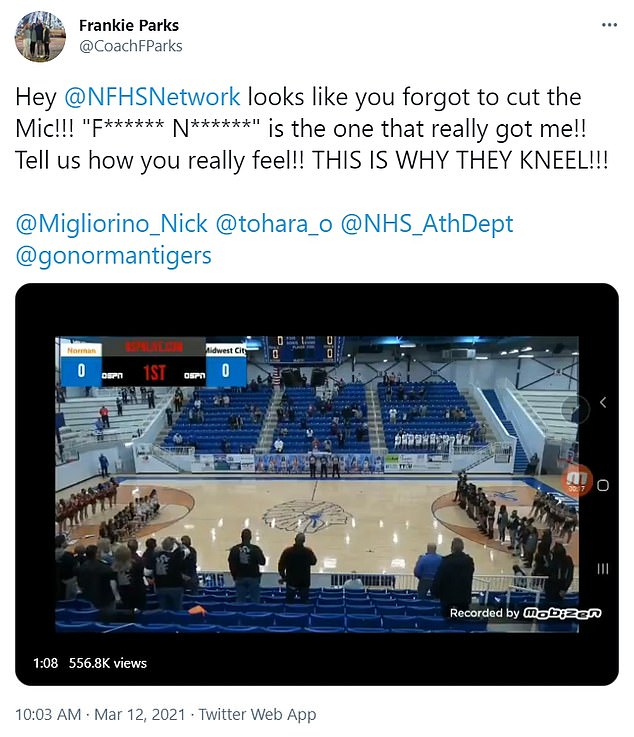 ‘On behalf of the NFHS Network and the OSSAA, we sincerely apologize that this happened at one of our event,’ OSSAA executive director David Jackson said in a statement.

‘While we are currently investigating the incident, this crew will not be doing any more games for the remainder of our championships. This kind of behavior will never be tolerated by anyone representing the NFHS or OSSAA.’

The players at Norman High have been kneeling before each game since mid-January, about two months ago.

‘We fully support our students’ right to freedom of expression and our immediate focus is to support these girls and their coaches and families, particularly our Black students and coaching staff,’ said Dr. Nick Migliorino, Norman Public Schools Superintendent.

Chantae Embry, a player on the Norman team committed to play college basketball at Texas Tech, tweeted: ‘Every knee shall bow and every tongue shall confess. disgusting. and people want to know why we kneel. here’s a prime example of why we do it. i’m proud of my team and i for using our voices and being heard. I love my girls & let’s finish. #MORETHANANATHLETE’

Meanwhile, the National Federation of High School, which hosted the video stream, vowed to stop using the broadcasting team.

‘The NFHS Network firmly condemns racism, hate and discrimination, and there is no room for this in high school sports or anywhere,’ the NFHS said in a statement. 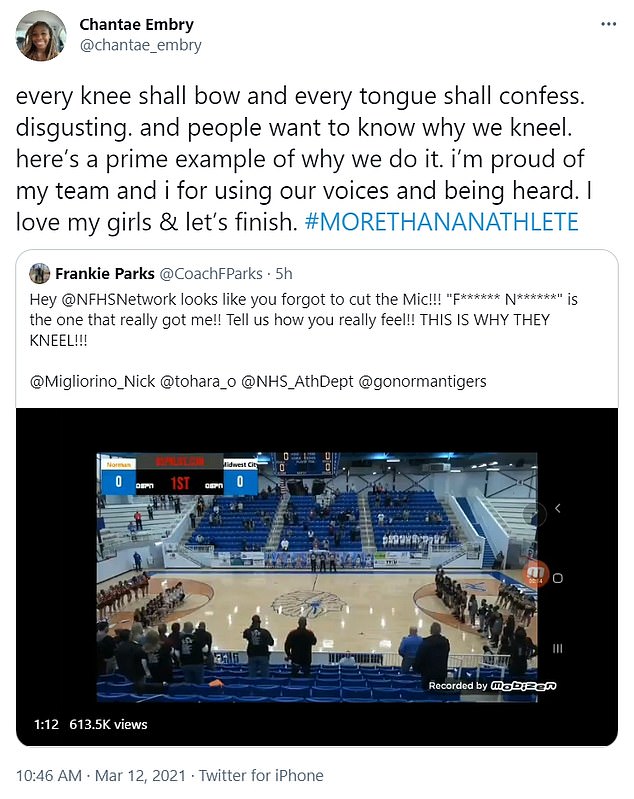 This is not the first racist incident to happen at an Oklahoma high school basketball game in recent weeks.

On February 25, there was a fight during a Newcastle High School game after students used racial slurs against visiting John Marshall High School players, leading one student to be disciplined according to The Oklahoman.

The University of Oklahoma, meanwhile, was at the heart of a racist incident on March 7, 2015, when a video was taken of fraternity members singing: ‘There will never be a n****r at SAE, you can hang them from a tree, but they’ll never sign with me.’

The OU chapter of SAE was closed shortly thereafter and two students were expelled from the school.

Princes William and Harry haven't spoken to each other for months 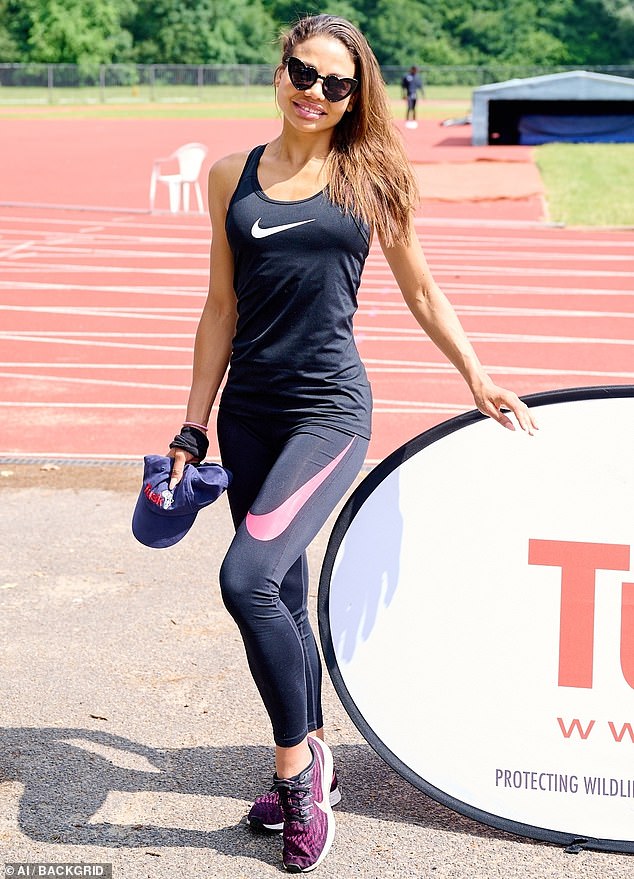 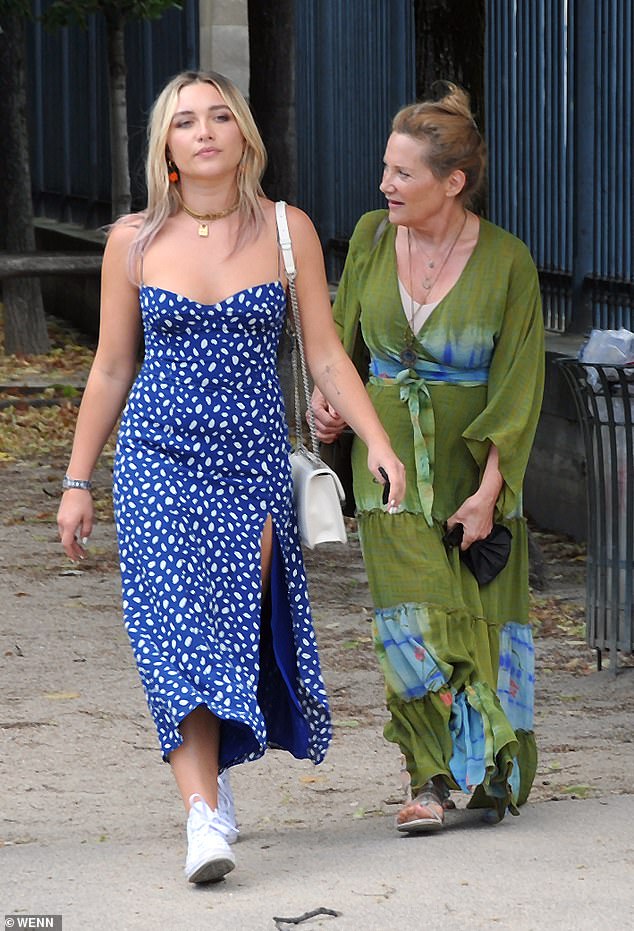 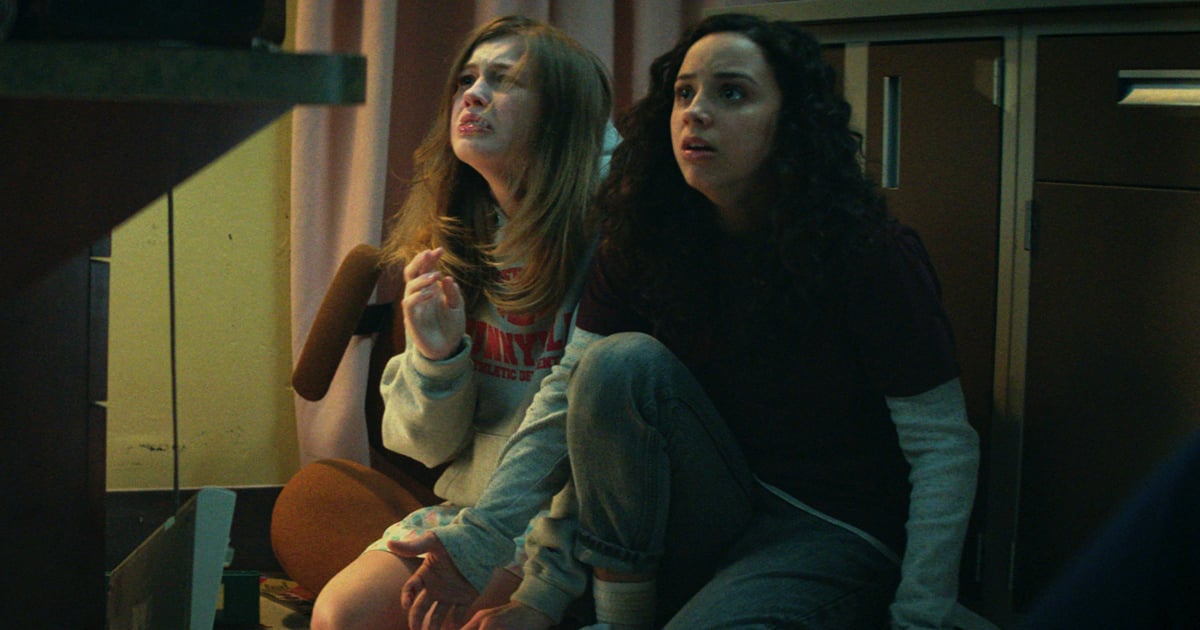 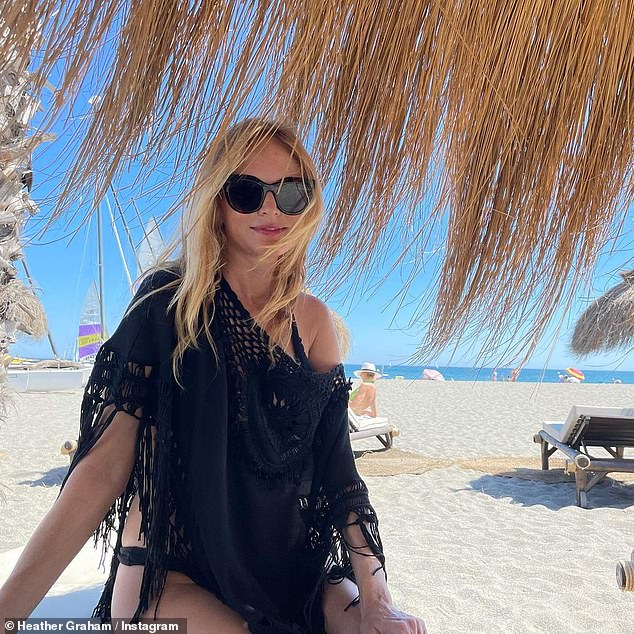 Heather Graham, 51, tosses a shawl over her bikini body while enjoying her ‘endless summer’

Reese Witherspoon and Ryan Phillippe reunite for son Deacon’s 18th birthday: ‘You make us so proud’
2 hours ago

Reese Witherspoon and Ryan Phillippe reunite for son Deacon’s 18th birthday: ‘You make us so proud’