How DO you druid, Lenny? Comedy, Shakespeare, hotel adverts… and now Henry is a TV fantasy star with major parts in The Lord Of The Rings series and Netflix’s The Witcher

By Jane Wharton For The Mail On Sunday


After five decades in comedy, Lenny Henry is swapping stand-up for Middle-earth.

The 63-year-old has major parts in two fantasy drama series, including the new Lord Of The Rings TV series and as Balor, a druid in the latest instalment of The Witcher series for Netflix.

The star, who was knighted in 2015 for services to drama and charity, was pictured in flowing robes, hair extensions and pointy ears on the set of The Witcher at Frensham Little Pond near Farnham, Surrey.

Lenny Henry is seen in character as Balor for the first time for The Witcher: Blood Origin 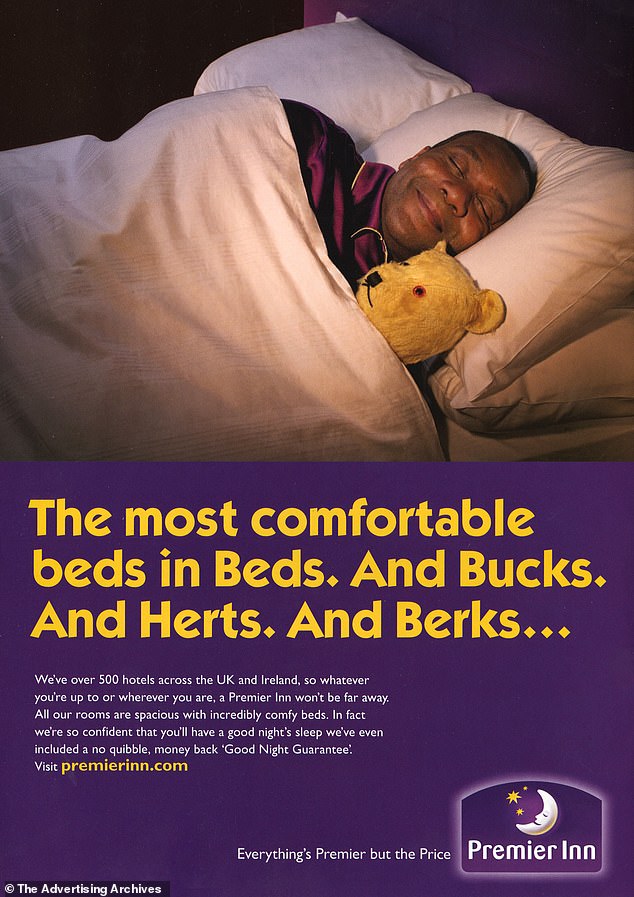 Lenny Henry in an advert for Premier Inn. Lenny can’t get away from his purple days

Created in the 13th Century to supply fish to the Bishop of Winchester and his court, and now run by the National Trust, the pond and surrounding heathland double as the elven world for The Witcher: Blood Origin when monsters, men and elves merge to become one.

‘It was a long day of filming and between takes he was talking to and laughing with the other actors and production team.’

The drama is a prequel spin-off of The Witcher series, starring Henry Cavill as Geralt of Rivia, a monster-hunter known as a ‘witcher’.

Netflix producers were reported to be searching for a ‘big name’ to take on the role of Balor – and Sir Lenny was revealed as their choice last month.

It is not the first fantasy role for the co-founder of Comic Relief, who will star in Amazon Prime’s Lord Of The Rings.

Filming of the show, based on JRR Tolkien’s novels, finished in New Zealand over the summer. Subsequent seasons will be filmed in the UK. 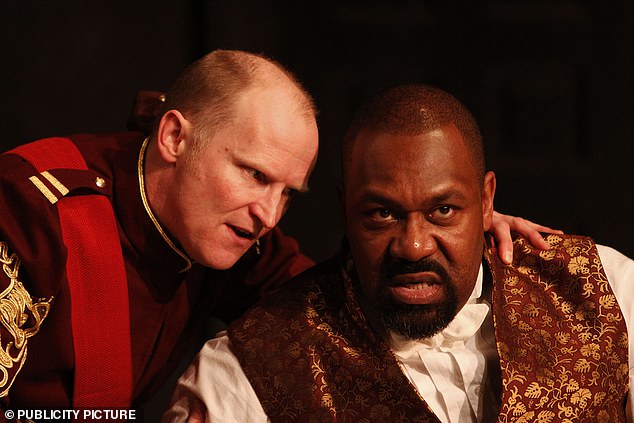 It is unclear what role Sir Lenny plays in the series, which is due to be released in September next year. Pictured, Lenny Henry as Othello

Amazon is spending an estimated £730 million per series for its adaptation, which is believed to be the most expensive show ever.

It is unclear what role Sir Lenny plays in the series, which is due to be released in September next year.

Sir Lenny – who rose to fame on New Faces in 1975 – has also appeared on stage in Shakespeare’s Othello and The Comedy of Errors, voiced a talking shrunken head in Harry Potter And The Prisoner of Azkaban and stars in ads for Premier Inn. 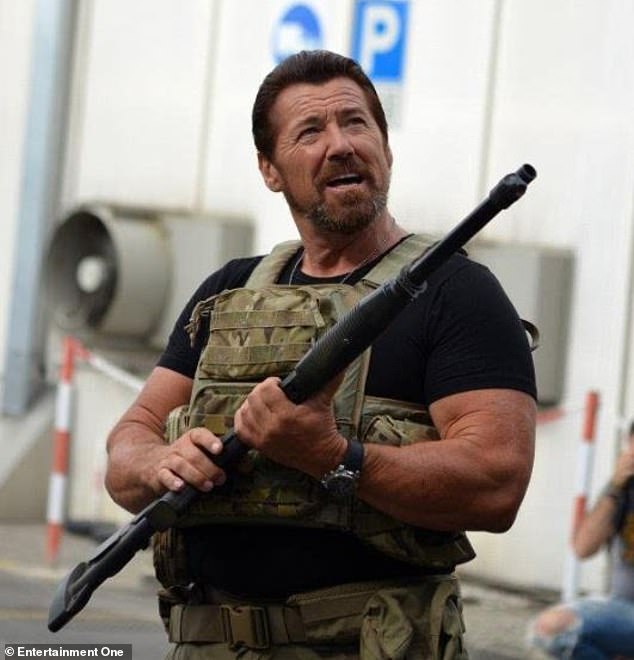 Mike Mitchell, the bodybuilder who earned roles in Braveheart and Gladiator, dies at 65 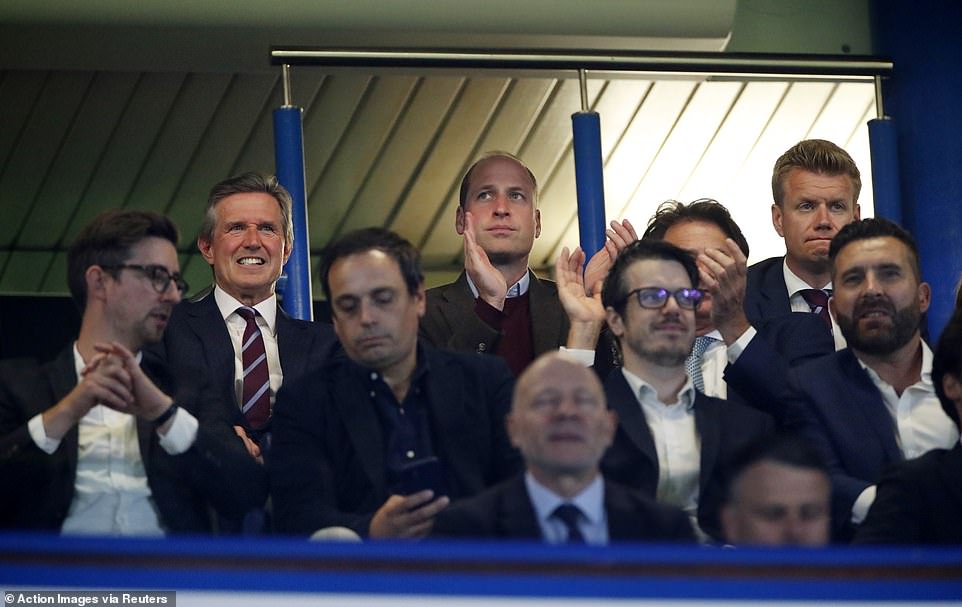 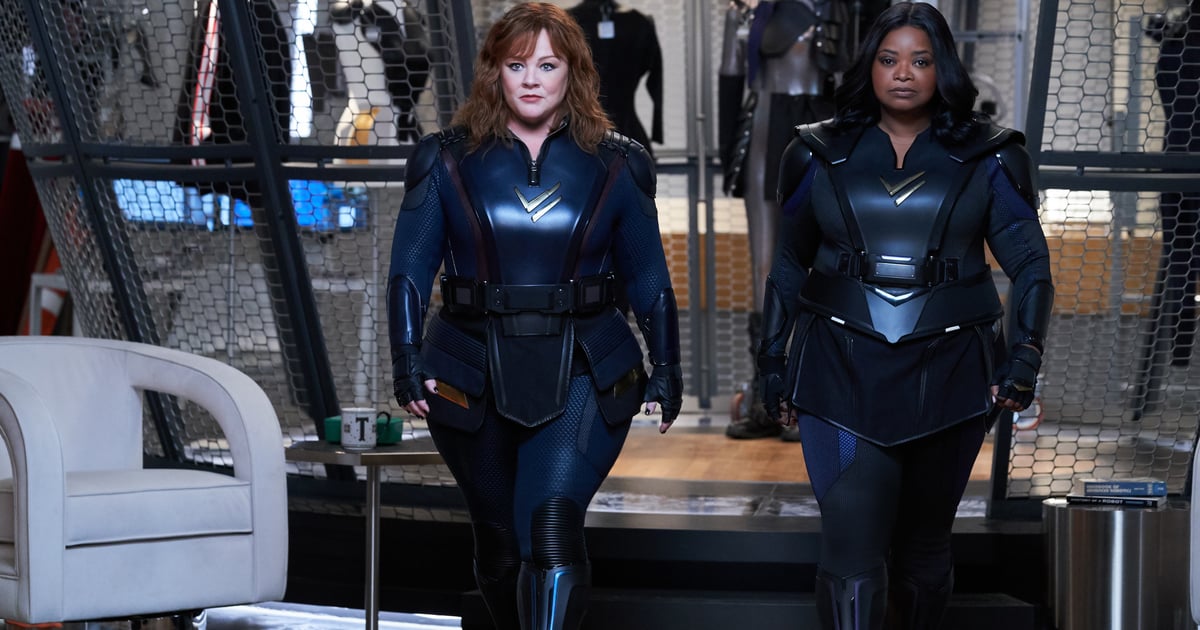 Tweets posted by Ian Alexander Jr. in days before his death reveal he felt he was ‘losing his s**t’
32 mins ago