A member of the film crew for an upcoming HBO series The Gilded Age starring Cynthia Nixon allegedly tried to pass a prop $10 bill off as real money at a store near the film’s set in upstate New York.

Earlton Hill Country Store posted a picture of the fake bill emblazoned with the words ‘For Motion Picture Purposes’ on Facebook last week, along with a warning to other businesses in the Hudson Valley.

‘Heads up to all Local Businesses!! Start double checking ALL Bills… we received this fake $10 Bill on Saturday 6/5. No telling when we received it or by who since its one of our busiest days, it’s easy to mistake,’ the store wrote.

‘But lesson learned, our employees are aware and checking all bills. Don’t want to see it happen to another business!’

Earlton Hill Country Store posted a picture of the fake bill emblazoned with the words ‘For Motion Picture Purposes’ on Facebook last week, along with a warning to other businesses in the Hudson Valley 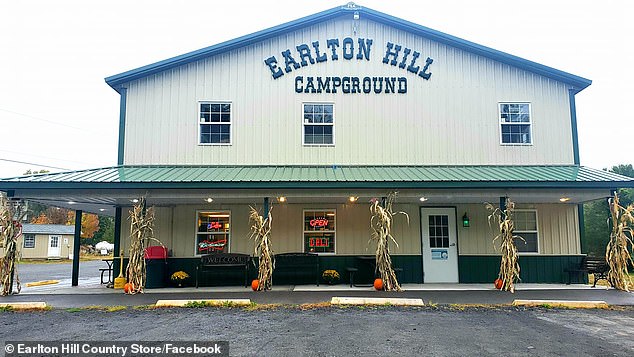 Earlton Hill Country Store, where the prop money was used, is a local staple since it opened in 2012

The Hudson Valley Film Commission said it believes the prop money possibly came from someone involved in The Gilded Age, which recently filmed in the area.

‘Actors are supposed to turn in their props at end of day, but I suspect someone innocently pulled out and paid with this Motion Picture Money,’ the Commission told the Hudson Valley Post.

The bulk of The Gilded Age filming took place in the city of Troy – about 30 miles from Earlton and less than 10 miles north of Albany – but the Hudson Valley Film Commission helps get locals from the surrounding area hired as extras or crew members. 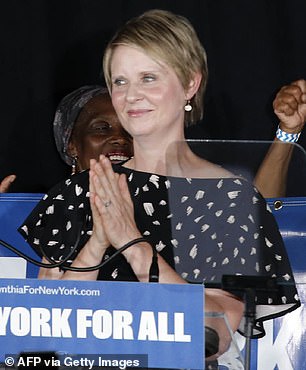 Cynthia Nixon is one of the stars of The Gilded Age, which filmed in upstate New York and is believed to be the origin of the $10 prop money

‘It was so busy that day, so who knows who gave it to us or how it got here,’ Anderse said. ‘We’ve never had a fake bill before, never mind something like this.’

She said her father, Mark, who owns the business, noticed something ‘was off’ about the president’s face when he was closing the register that night.

And then Kaitlin said she saw the ‘For Motion Picture Purposes’ on the right side.

Luckily, she said it was just $10 so they can have a laugh about it.

But it’s also got locals in tiny hamlet of less than 2,000 talking.

Anderse said people have come in asking to see it, and one person wanted to buy it, but she said they’re going to hold on to it and maybe display it.

These are the noticeable marks of prop money, but it was the face that caught the owner’s attention at first

The Earlton Hill Country Store has been a mainstay in Greene County since it opened in 2012.

According to Propmoney.movie, the most noticeable differences between real money and fake movie money are:

In serious cases of fraud, the Secret Service keeps track of all counterfeit money going in and out of the economy.

Once counterfeit cash is detected, the authorities will call the Secret Service to investigate and track down where it came from and who is responsible for creating the bill, according to propmoney.movie.

‘The Gilded Age’ is a HBO series begins in 1882 and is a young orphaned daughter of a Union general who moves into the New York City home of her aunts Agnes van Rhijn and Ada Brook.

Accompanied by Peggy Scott, an accomplished African-American woman, the daughter inadvertently becomes entangled in a social war between one of her aunts, a scion of the old money set, and her stupendously rich neighbors, a ruthless railroad tycoon and his ambitious wife, George and Bertha Russell. 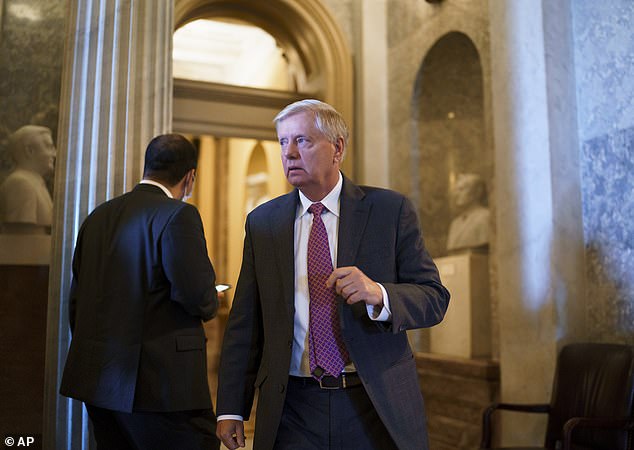 Fully-vaccinated Sen. Lindsey Graham announces he has COVID-19 and is suffering flu-like symptoms 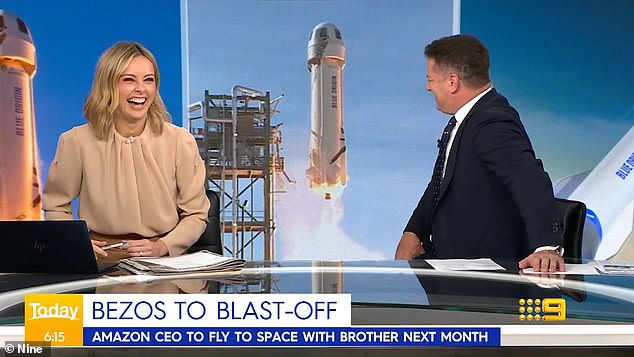 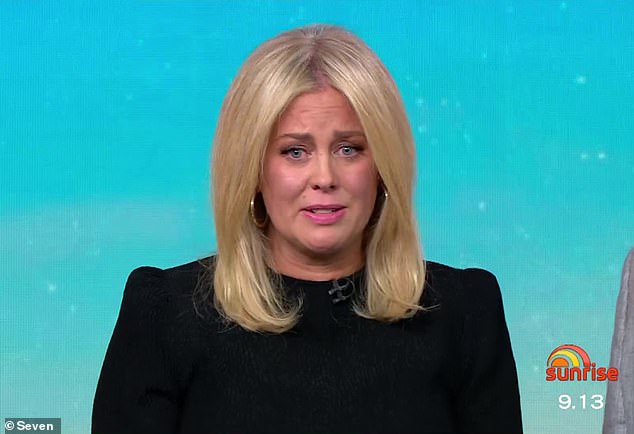 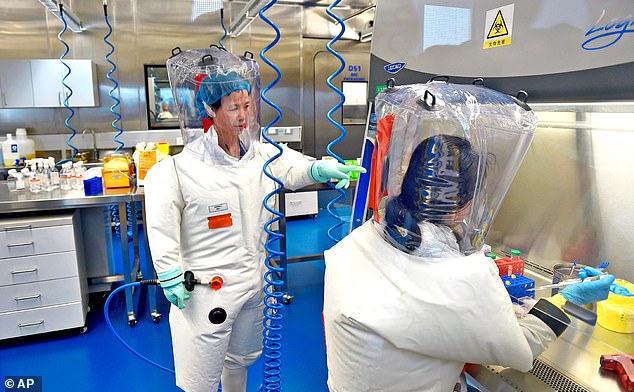 May 28, 2021
Check Also
Close
Recent Stories
Featured Posts
Woman lost 111lbs after being desperate to fit into a wedding dress
25 mins ago