Don’t you know who I am? I’m going to be the next governor: Hawaii lawmaker’s ‘slurred rant to cops when she was arrested for driving under the influence after going the wrong way down a one-way street’

A Hawaii lawmaker reportedly asked police if they knew who she was when they arrested her for driving under the influence after she was observed going the wrong way down a one-way street last week.

Honolulu police arrested state Rep Sharon Har, 52, at 10.20pm on February 23 near the intersection of Piikoi and Beretania streets.

The Oahu Democrat said in a statement emailed by her attorney, Howard K.K. Luke, on Tuesday that she has been taking prescription cough medicine with codeine to control symptoms of an upper respiratory illness.

But a damaging police report released just days after her arrest claimed that Har was slurring and smelled of alcohol.

Officer Christopher Morgado, said Har ‘began asking if I knew who she is,’ according to Hawaii News Now.

‘Sharon then related that she was going to be the next governor but “this” will mess up her plans,’ the report claims.

Officer Clinton Ono said in the report that Har ‘began to yell that she was embarrassed, that her wrists hurt, questioned us as to why there needed to be so many officers at the scene, and stated “Black Lives Matter”.’

‘She then began to yell at officers Ting and Tory to hurry up because she needed to call people,’ Ono said. 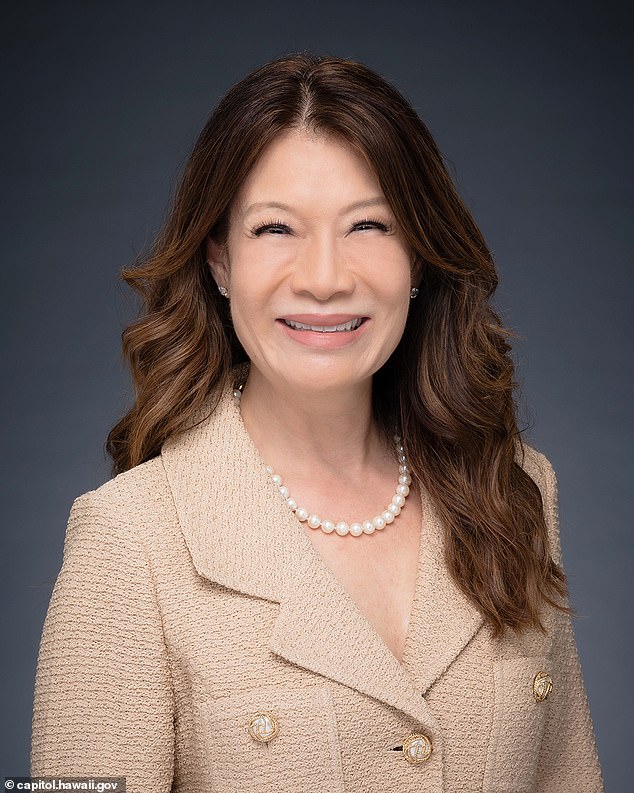 Honolulu Police Sgt Adam Lipka also said he could ‘smell the odor of alcoholic beverage emitting from her breath and the interior of the vehicle’.

In the statement from Har’s attorney, the lawmaker said she had a beer with dinner after a late evening at work, which together with her medication contributed to her impaired driving.

‘While I didn’t realize it at that time, that decision coupled with my medication is something I will regret for the rest of my life,’ Har said in the statement.

‘I am extremely sorry for not anticipating the effect of this combination on my driving. I deeply apologize to my constituents, friends, family and colleagues, and to the public for this failure on my part,’ she said in the statement.

Har thanked the police for being professional during her arrest and said she was grateful no one was hurt.

However, police accounts claimed that Har told officers ‘that she is not currently taking prescription medication,’ according to Hawaii News Now. 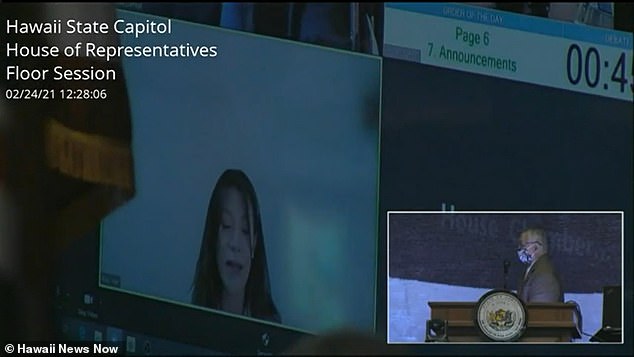 ‘We are wishing Representative Har and her family the best right now,’ he said.

Har represents Kapolei and Makakilo. She was first elected to the state House in 2006.

She is also an attorney specializing in real estate, land use and construction litigation.

Har was charged with operating a vehicle under the influence of an intoxicant, police said. She posted $500 bail and was released.

Extinction of larger animals led to the human brain doubling in size around 30,000 years ago 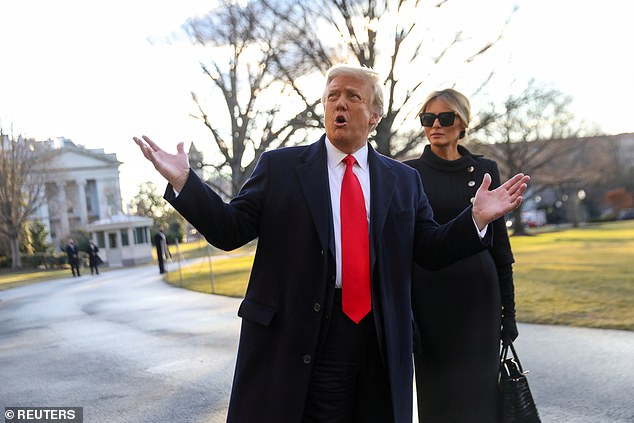 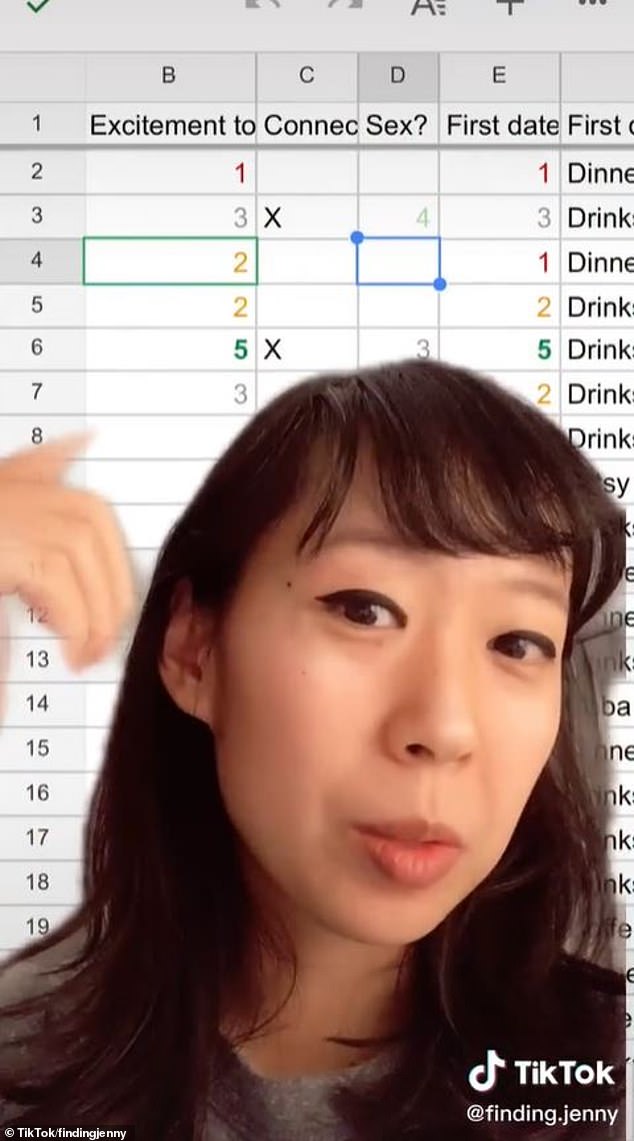 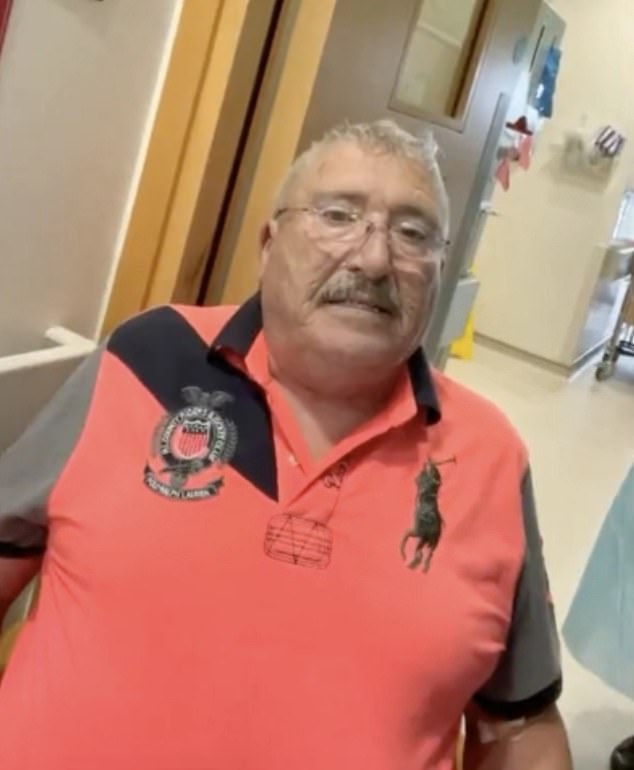 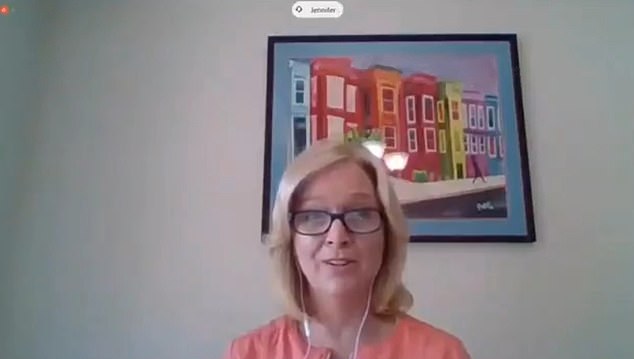 Texas Rep. asks whether or not the earth and moon’s orbit could be altered to fix climate change