A British anti-ageing scientist in Silicon Valley has been suspended by his firm after he allegedly ordered an intern to have sex with prospective donors.

Aubrey de Grey, 58, who went to Winston Churchill’s old school Harrow, was suspended by the SENS Research Foundation after two women accused him of sexual harassment on Tuesday.

Celine Halioua, 26, claims that the Cambridge graduate plied her with drink, called her a ‘glorious woman’ and told her she had a responsibility to have sex with donors at a dinner she attended while working as an intern at SENS in 2016.

Laura Deming, 27, published a blog post on the same day, describing her own ‘bad experience’ with Mr de Grey when she was 17 who she had previously regarded as ‘trusted mentor.’

Mr de Grey, who has been placed on administrative leave, has strenuously denied the allegations, claiming that ‘Laura and Celine have been deceived into the view that I have done many things that I have in fact not done.’

Aubrey de Grey, who is a director at the SENS Research Foundation in Silicon Valley, was accused of sexual harassment by two women 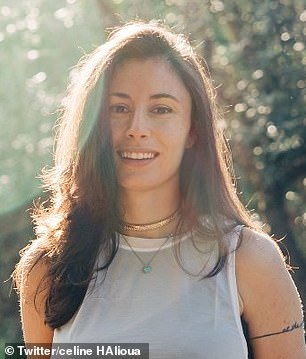 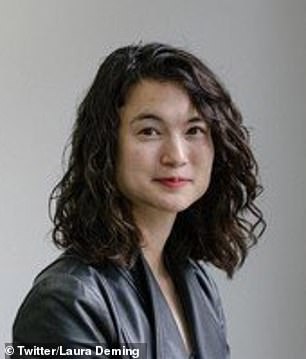 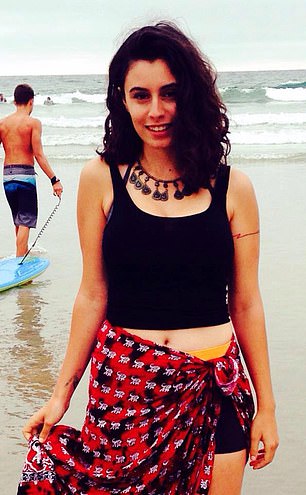 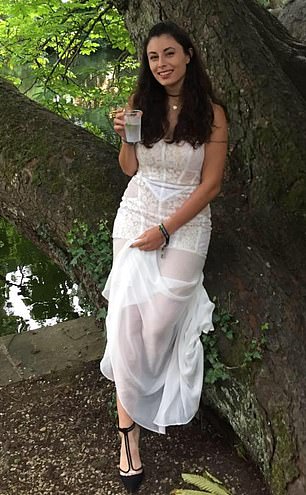 Celine Halioua, 26, (left and right) claims that the Cambridge graduate plied her with drink, called her a ‘glorious woman’ and told her she had a responsibility to have sex with donors at a dinner she attended while working as an intern at SENS in 2016

Ms Halioua, who now runs her own biotech startup Loyal, wrote that SENS had funded much of her undergraduate and graduate work and she was ‘often paraded in front of donors.’

She described one dinner where she was sat next to Mr de Grey by a SENS executive and ‘told to keep him ‘entertained.”

‘Aubrey funneled me alcohol and hit on me the entire night. He told me that I was a ‘glorious woman’ and that as a glorious woman I had a responsibility to have sex with the SENS donors in attendance so they would give money to him,’ Ms Halioua wrote.

She continued: ‘I left that dinner sobbing. It has taken me years to shake the deep-seated belief that I only got to where I am due to older men wanting to have sex with me.’

Mr de Grey received an elite British education, first attending the £42,000-per-year Harrow School on the outskirts of London and then going up to Cambridge University to study computer science.

He has since become the foremost advocate of medical tech to slow or even halt the ageing process – a fascination of extraordinary wealthy tech businessmen in California.

The pioneering scientist often appears on podcasts and gives interviews to the press about his work in the field.

Ms Halioua published her post on the same day as Ms Deming who said she has known Mr de Grey since she was 14.

Ms Deming, who is now vice president at anti-ageing investment company firm The Longevity Fund, claims that the London-born scientist wrote to her about his ‘adventurous love life’ when she was 17.

‘I didn’t expect a trusted mentor I’d known since childhood to hit on me so blatantly, and insinuate that it had been on his mind for a while,’ she wrote.

She added: ‘I almost left the field several times as a teenager because of stuff like this happening.’

Ms Deming said she went public because she does not believe SENS will act to prevent Mr de Grey from harassing other women in future.

‘It might be an open secret in the longevity community that this is a problem, but kids on the internet don’t have access to that information, and Aubrey is still mentoring minors,’ she wrote. ‘So, we’re making our experiences public.’

Mr de Grey was immediately placed on administrative leave by SENS pending an independent investigation into the claims by the two women. 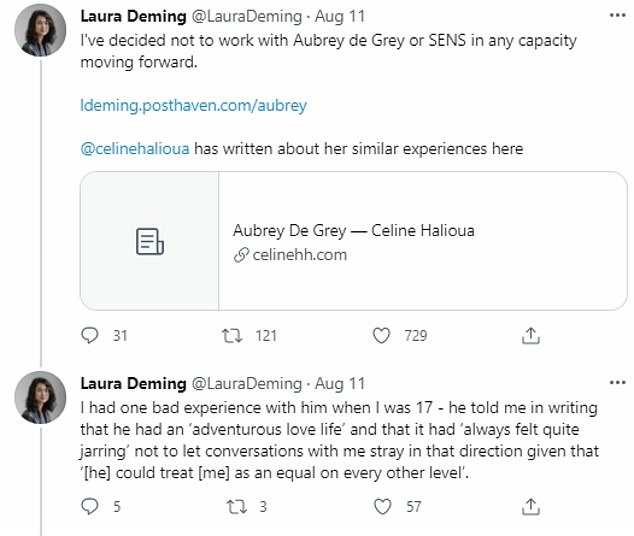 He responded on his Facebook page on Wednesday, writing: ‘Unsurprisingly, I deny these allegations.

‘What may be more surprising to you is this: my belief is that both Laura and Celine have been deceived into the view that I have done many things that I have in fact not done.

‘Nonetheless, since they have chosen to go public, I am left with no choice but to do the same.’

He added: ‘The only basis of implausibility for this scenario is: who would have done this to them, and thence to me, and why? I have been vigorously advised to keep my counsel on that question for another day or two… but, as they say, watch this space.

‘I can assure you that I will not allow this matter to end with the court of public opinion viewing the guilt as lying either with me or with Celine/Laura while the actual guilty parties laugh all the way to the bank thinking that only we will suffer.’

Lisa Fabiny, the acting executive director at SENS, said in a statement that the firm had hired a third party to investigate the women’s claims.

‘We respect the integrity of this investigative process, and it would not be appropriate to speculate on the outcomes while the process remains ongoing,’ she wrote.

‘We can promise that we will take seriously the findings and, if appropriate, take decisive action.

‘We cannot and do not condone behavior that makes our colleagues and members of our scientific community feel victimized, targeted, or harmed.’ 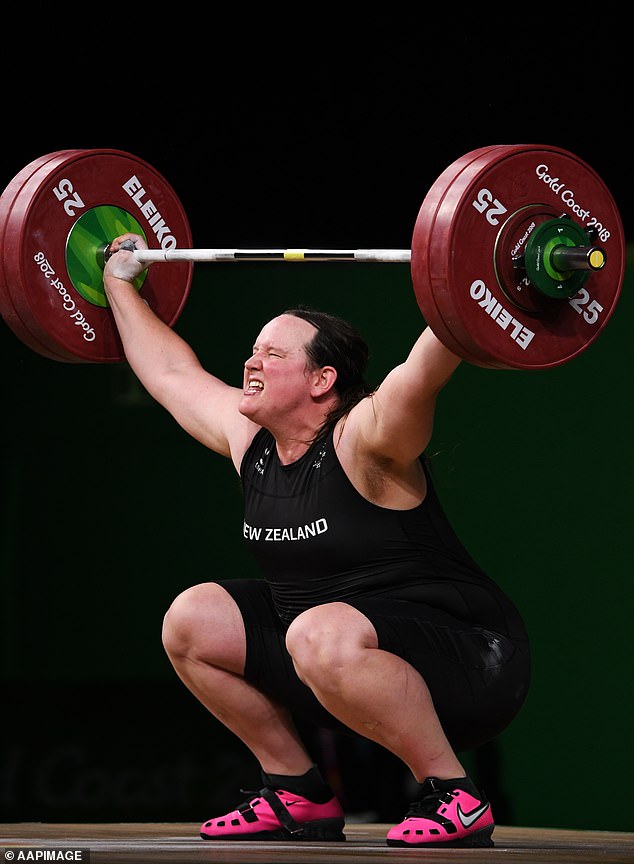 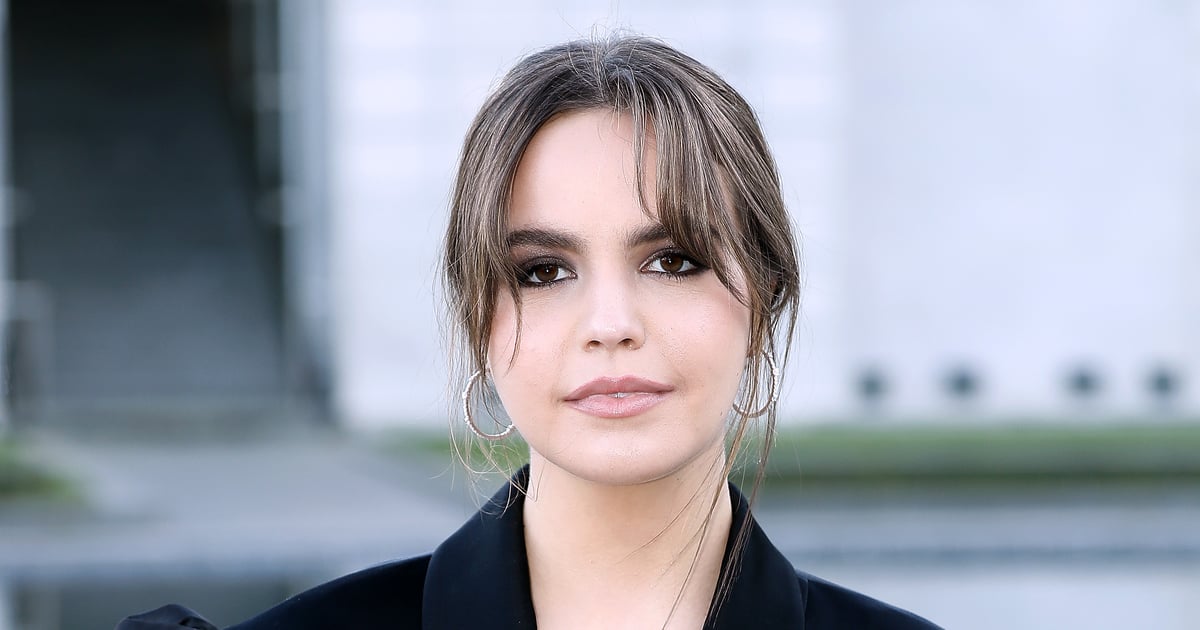 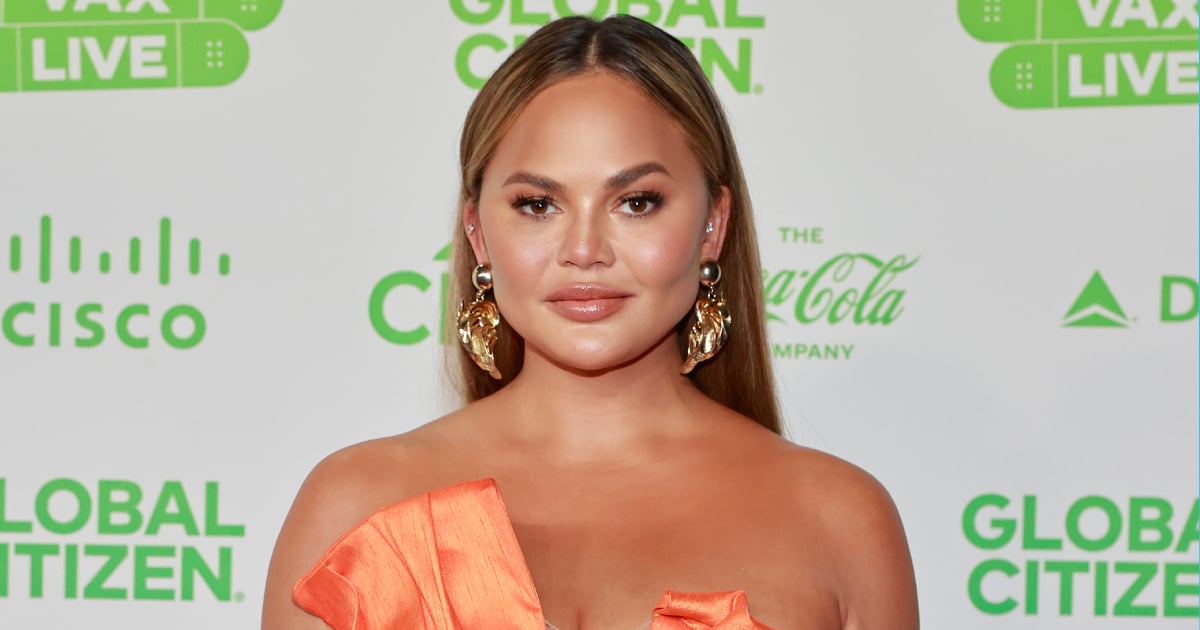 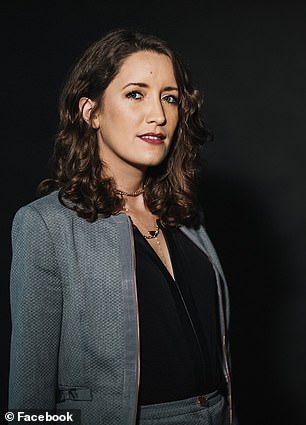