The Jonas Brothers are getting the band back together (again). On Wednesday, Kevin, Joe, and Nick announced they’re going back on tour with special guest Kelsea Ballerini. The tour, which is titled the Remember This tour, kicks off this summer as the brothers travel across the US. “We couldn’t be more excited to officially announce we are going on tour THIS summer and bringing our friend Kelsea Ballerini! If this past year has taught us anything it’s that we need to remember the important moments in our lives,” the Jonas Brothers said in a statement. “We hope these shows will be special moments for our fans, our friends and our families and we can’t wait to see all their faces soon!!”

The tour announcement follows a brief hiatus from the band after their wild reunion in 2019, which included a new album, a tour, and a documentary film. And it sounds like they have plenty in store for this next reunion. Ahead of the tour, the Jonas Brothers are also partnering with NBCUniversal for a new special, which is inspired by the “themes and anticipation of the Tokyo Olympics.” They are also set to debut their new song “Remember This” on the first night of the U.S. Track & Field Trials on June 18 and will perform the song for the first time during NBCUniversal’s coverage of the Games this summer. Here’s hoping we also get that sixth album they promised last year! See their tour dates ahead, before tickets go on sale on May 27 at 10 a.m. local time. 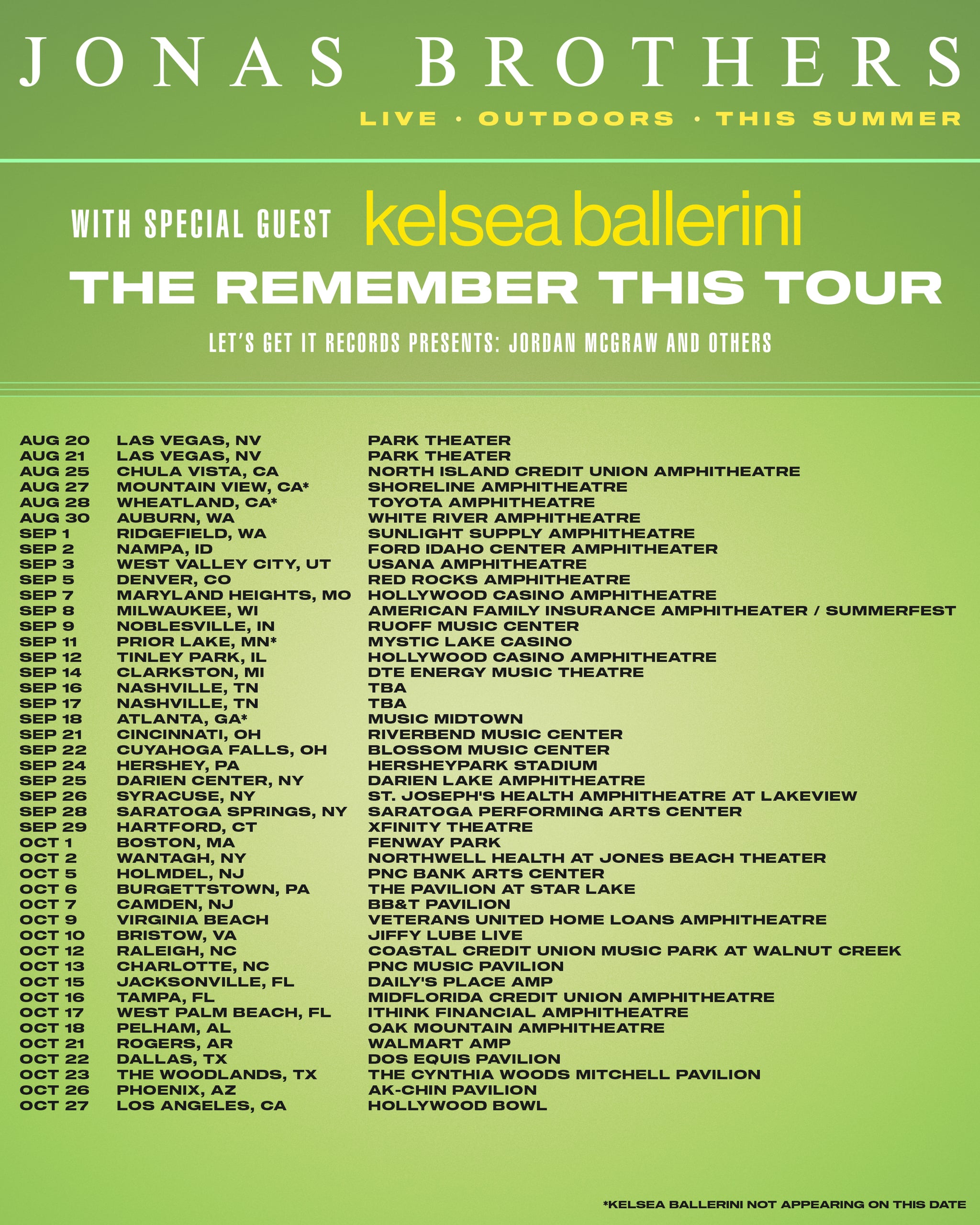 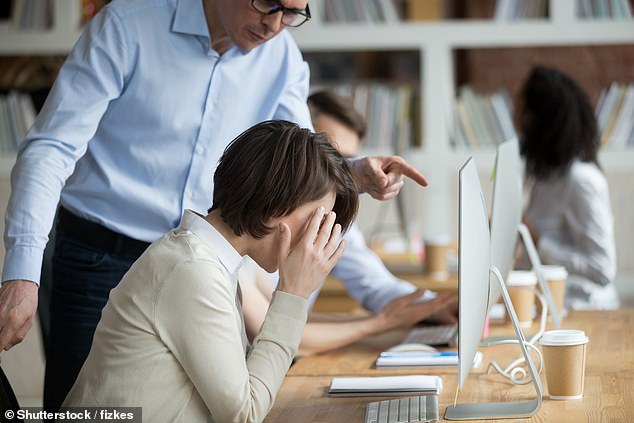 Working just one or two days a week could be the secret to happiness, study suggests 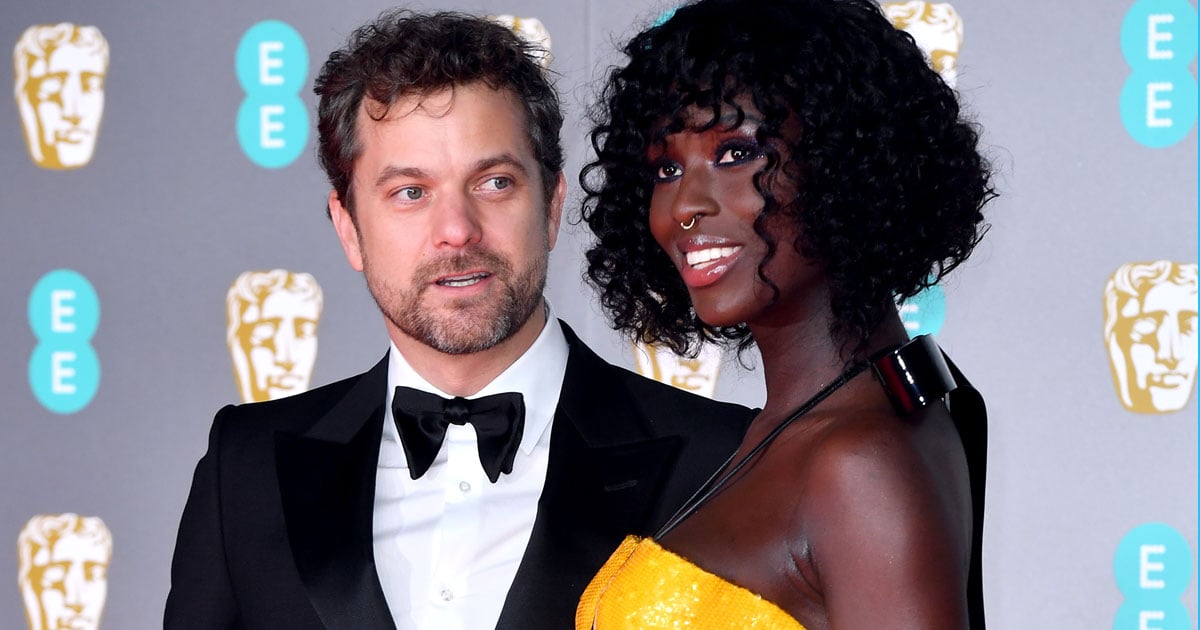