Multiple people have been shot and wounded in an apparent gun battle in Virginia Beach.

Dispatchers said the first call reporting a shooting came in at around 11.24pm from the 1900 block of Pacific Avenue, an oceanfront stretch with several fast food restaurants and bars.

Police have yet to comment on specifics of the shooting, but there were unconfirmed reports that at least two individuals with guns were in a dispute and began firing wildly, injuring bystanders.

Initial reports suggest that up to 10 people were injured in the chaos. There were unconfirmed reports that a police officer was injured.

‘Large police presence at the oceanfront between 17th and 22nd St. Please avoid the area at this time. More to follow as it becomes available.’

After midnight, there was a massive police presence in the area, an oceanfront strip lined with budget hotels, parking lots, bars and fast food restaurants.

Emergency radio broadcasts indicated that there were multiple potential crime scenes and potential armed subjects on the loose.

Radio traffic suggested that a McDonald’s restaurant was considered one of the shooting scenes.

Social media posts from earlier in the evening show a crowded, Spring Break atmosphere in the area with large groups gathering by the shore.

Individuals were seen dancing on top of cars and stopping traffic to dance in the street before the shooting unfolded.

Virginia Beach Police Department has not yet addressed the media but is expected to hold a press conference shortly.

A mobile command post has been established at the intersection of 19th and Atlantic Avenue to coordinate the investigation. 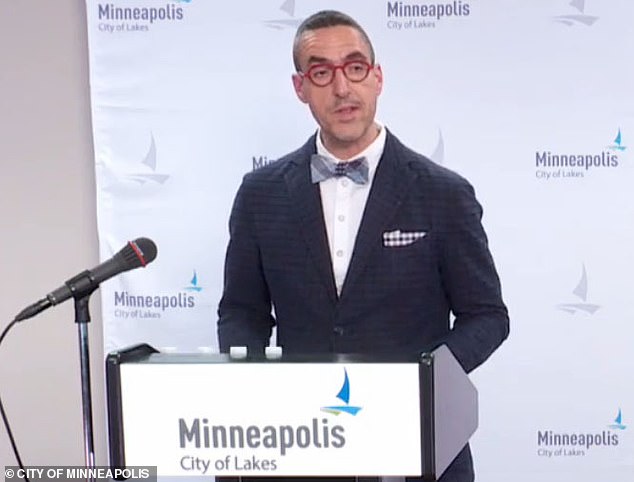 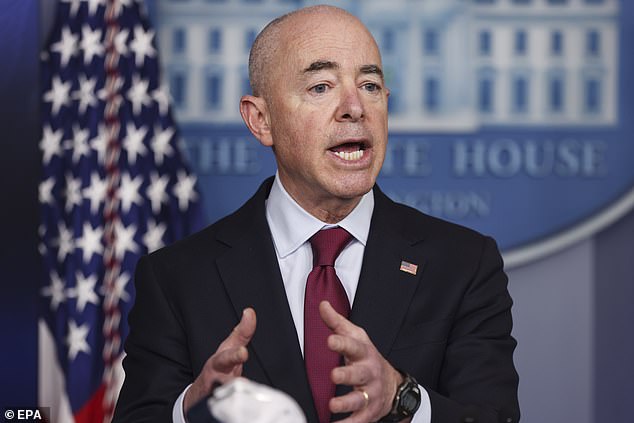 Biden administration to allow separated migrant families to reunite in US 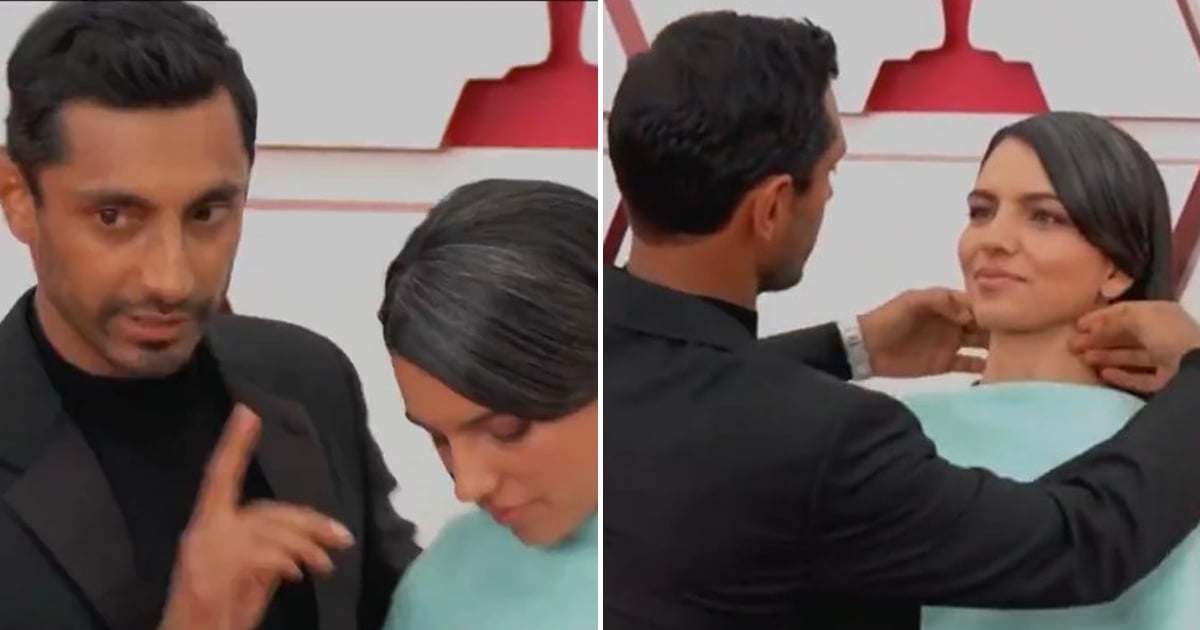 Swoon! Riz Ahmed Stepped In to Fix His Wife’s Hair on the Oscars Red Carpet