A newlywed couple have slammed Gordon Ramsay and his production team for ruining their wedding day.

Charlie Willis, 35, and his wife Laura, 29, tied the knot on a private beach in Newquay, Cornwall, last month, but were left devastated when the beach was ‘gatecrashed’ by film crew as they shot celebrity chef Gordon’s new TV series Future Food Stars.

As Gordon and his team took over the beach at Lusty Glaze, the bride and groom described their day – that they had paid £1,300 – as a ‘nightmare’. However, it is understood that the wedding party had not secured ‘exclusive use’ of the beach.

Horror wedding: A newlywed couple have slammed chef Gordon Ramsay and his production team for ruining their wedding day after they took over the same beach in Newquay, Cornwall (pictured: Gordon in cooking tutorial on his YouTube channel)

According to The Sun, Charlie, a plumbing merchant from Kettering, said he and his wife ‘felt like extras’ during their wedding.

‘The whole thing was a complete kitchen nightmare,’ Charlie said. ‘We had both worked so hard to save for that day and we felt like extras on a gameshow.’

MailOnline has reached out to a rep for Gordon for comment.

The couple had paid £1,300 to host a private ceremony on the beach and a gourmet dinner for six people – costing £50 a head – after their nuptials. 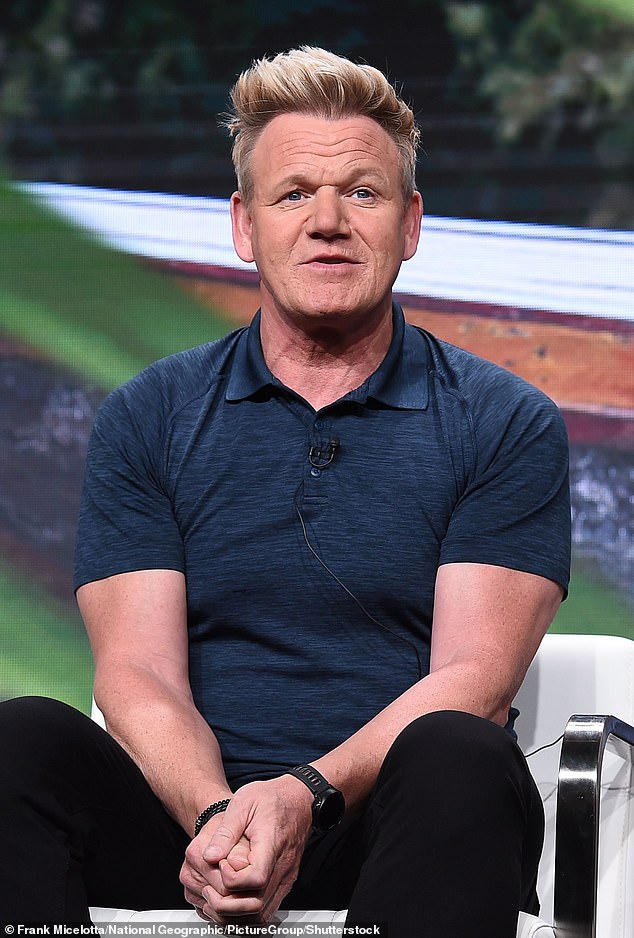 Upset: Gordon had been filming for his new show, with married couple Charlie and Laura left fuming and ‘feeling like extras’ as their £1,300 wedding was taken over by film crew

Gordon and his team, however, had taken over the kitchen due to filming, with Charlie claiming the couple’s wedding dinner ended up being ‘cheap and nasty’.

A spokesperson for Lusty Glaze told the publication that the wedding party hadn’t secured exclusive use of the beach, meaning Gordon and his team were allowed to continue with production in ‘very unusual’ circumstances.

After hearing the newlyweds were unhappy, Gordon is said to have paid the couple their wedding costs in full as a kind gesture.

His producer at Studio Ramsay, Sharon Powers, also sent the pair a letter apologising for any upset they had caused and insisting the team were ‘mortified’ they had impacted on their special day.

It read: ‘Dear Mr and Mrs Willis, I am writing to apologise for the upset our filming caused you on your wedding day at Lusty Glaze beach.

‘I am mortified that we affected your special day and I can assure you that it was never our intention to upset you or your guests.

‘As you are aware, we have now paid for your wedding in full, which I hope goes some way towards making amends and acknowledging how sorry I am that your special day was affected, albeit unintentionally, by us.

‘I do hope you can accept my apologies and I wish you well for the future.’

It was revealed in April that Gordon had secured a new show with the BBC, titled Future Food Stars, that will follow a similar format to The Apprentice.

It involves 12 entrepreneurs hoping to receive a life-changing restaurant investment.

A nod to Gordon’s potty mouth, the show’s acronym FFS is a play on words after the star’s iconic series The F Word which helped his rise to fame.

A TV source revealed at the time that filming was supposed to get underway in 2020, but was cancelled due to the coronavirus pandemic and rescheduled for this summer instead.

It comes after fans saw Gordon make his presenting debut as he hosted BBC gameshow Bank Balance, following the temporary closure of his restaurants as a result of lockdown restrictions.

However, reports claimed the primetime show was allegedly facing the axe after just two weeks on air amid poor ratings.

Bank Balance premiered on BBC in February, earlier this year, with two million viewers tuning in to its launch.

As numbers dropped to 1.6million in two days, BBC bosses were reportedly considering ‘pulling the plug’ on the show, with its ‘future hanging in the balance’.

At the time a BBC spokesperson said ‘no decision’ had been made while the show was still on air. 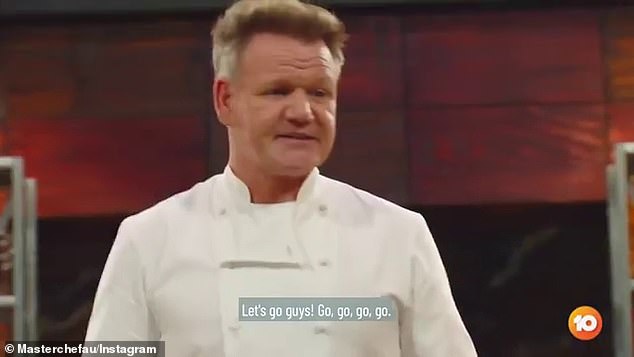 Sending their apologies: Gordon’s team reached out to the couple and wrote a letter of apology, stating they were ‘mortified’ to have ruined their special day

Woman says a person 'with a beard and a penis' got into hot tub with her daughter, 6, at LA spa 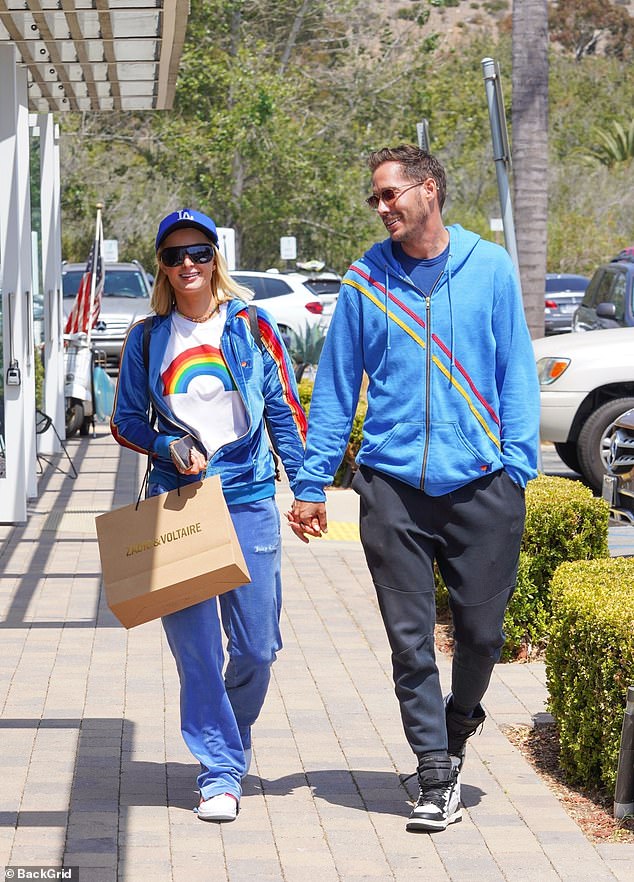 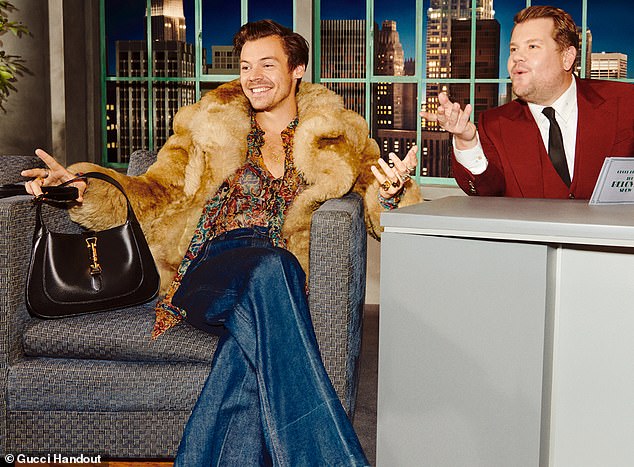