Marvel fans can rejoice in the fact that a sequel of Marvel’s Shang-Chi and the Legend of the Ten Rings is happening at Disney+. The news comes after filmmaker Destin Daniel Cretton secured a multi-year overall deal with Disney’s Marvel Studios and Hulu’s Onyx Collective, which also gives him the chance to develop TV projects — including a MCU series that’s already in development for Disney+. Cretton will continue on as the director and writer of the forthcoming Marvel sequel film.

“Destin is an amazing collaborator who brought a unique perspective and skill to Shang-Chi and The Legend of the Ten Rings,” said Marvel Studios President and Chief Creative Officer, Kevin Feige. “We had a fantastic time working together on the film and he has so many intriguing ideas for stories to bring to life on Disney+, so we’re thrilled to expand our relationship with him and can’t wait to get started.”

Shang-Chi and the Legend of the Ten Rings arrived in theaters in September before it hit streaming on Disney+ last month. The film follows the story of martial artist Shang-Chi (played by Simu Liu) — heir to the notorious Ten Rings organization of assassins — as he confronts his father’s legacy and the organization’s leader, Wenwu. It marks the first time an Asian actor has led a Marvel movie alongside a mostly Asian cast. At this time, it’s unclear what the movie’s sequel will entail, but more details are sure to come (hopefully sooner than later). 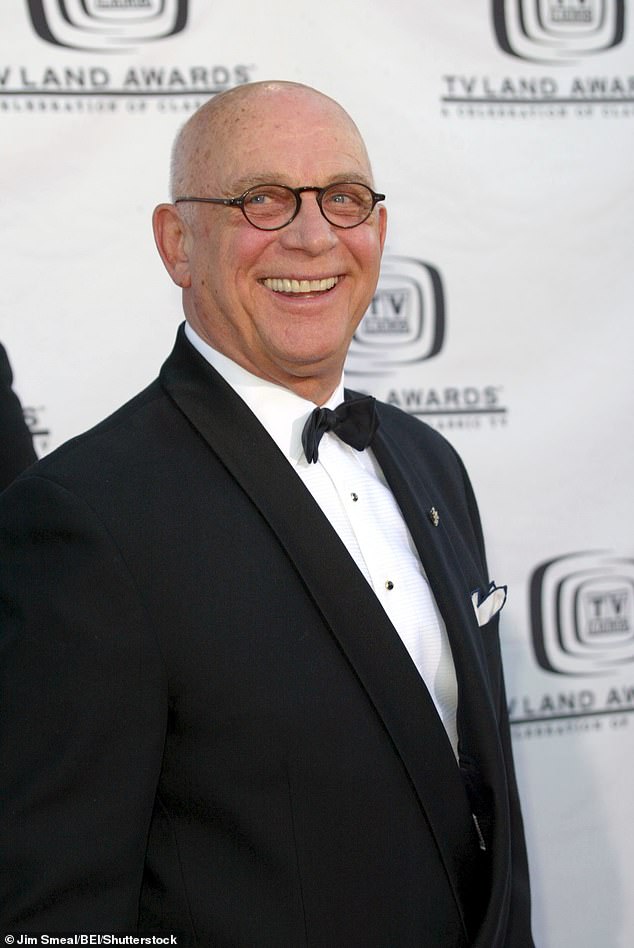 Gavin MacLeod, star of The Love Boat and The Mary Tyler Moore Show, passes away at the age of 90 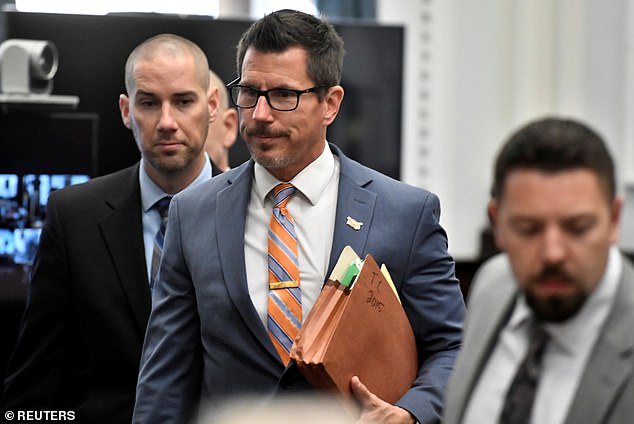 Prosecutors in Kenosha shooter trial WITHHELD evidence from the defense 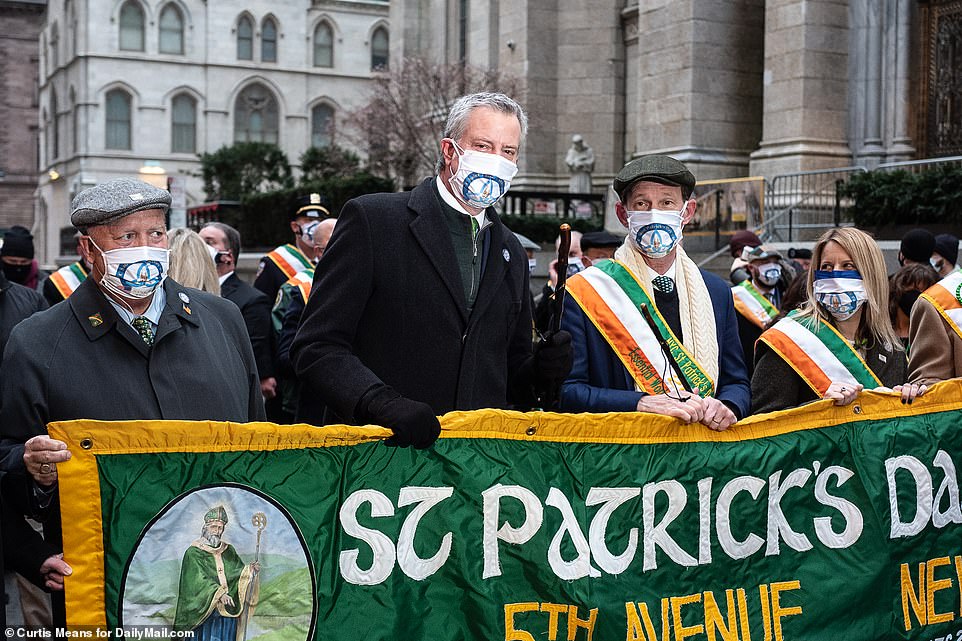 5 Best Cryptocurrency to Buy for the Weekend Rally February 2022 Week 1 – InsideBitcoins.com
48 mins ago