Distressing photos show horrific injuries of Boston man, 82, who was attacked by 40 illegal ATV and dirt bike riders while going to collect his Thanksgiving turkey


A distressing new photo has emerged showing the horrific injuries suffered by an 82 year-old man attacked by an illegal dirt bike and ATV gang in Boston.

The elderly victim, who hasn’t been named, was attacked by up to 40 men last Thursday afternoon while he was out collecting a Thanksgiving turkey.

He suffered a black eye and severe bruising to his jaw after one of the gang members – likened to ‘animals’ by his stricken daughter – smashed the windows of his 1996 Buick Century and began punching him through it.

The incident happened in the city’s Fenway Park and forced him off the road. It is unclear what triggered the confrontation, but the man was surrounded and chased by the gang, who shattered the windows of his vintage sedan, then dented its bodywork with their bikes.

The elderly man is expected to survive but was photographed with massive bruising on his face, his ear and on his arm 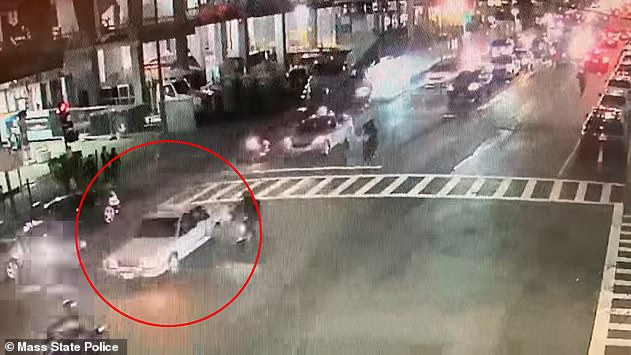 According to his daughter, who has chosen to not identify herself or her dad, her father was out running a simple errand before he was attacked out of nowhere.

‘He was going to pick up a turkey. That’s all he was doing. A simple errand at 7:30 at night,’ she told WCVB.com ‘You wouldn’t think that it would be a dangerous time for someone to be out.’

Police said that the attack took place shortly after 7:30 pm on Thursday when the gang of riders forced the elderly man to the curb and started to shatter his car’s windows.

Surveillance footage captures the horrifying moment the huge gang of riders overtook the streets, surrounding all the vehicles on the road.

Police say after being bum rushed the 82-year-old was able to escape and drive across a bridge trying to reach a police station for help but was followed and his vehicle was attacked again. 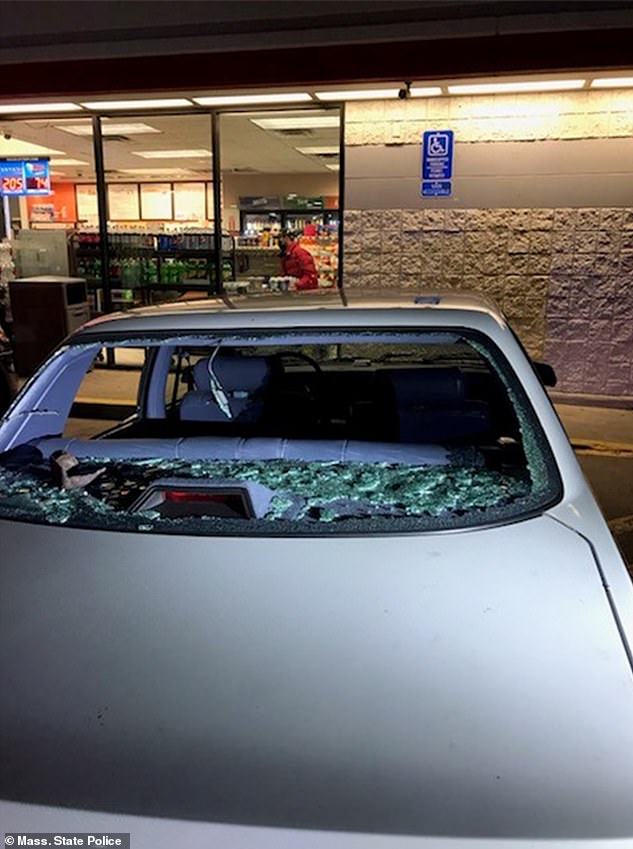 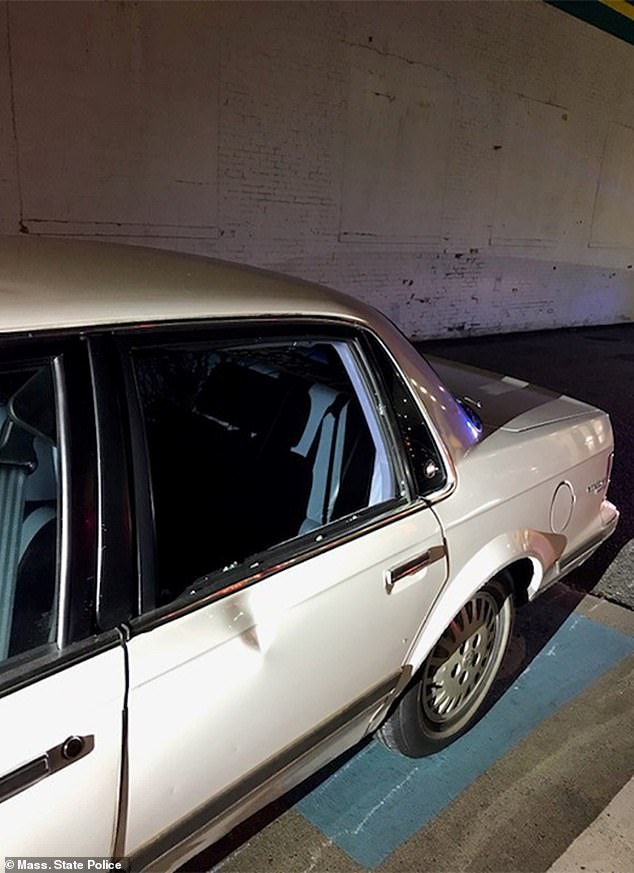 As he continued to try to evade the attackers he was stuck on a ramp in traffic and spoke through his windows trying to ask occupants in other cars for help when a male rider began punching him through the open window.

As he was being assaulted, police say other riders were kicking his car, while one suspect threw a piece of pipe through the car’s window and someone else threw a large rock at the vehicle, shattering one of the car windows.

According to his daughter, her father used his arm to protect his heart after recently undergoing heart surgery leading to the bruising.

‘The only thing he could do was protect his heart,’ she said. ‘That’s why he’s got such a large bruise on his arm.’

Eventually the 82-year-old got out of traffic and pulled into a gas station where where he got out of his car and fell to the ground.

EMS arrived at the scene and transported him to St. Elizabeth’s Medical Center in Brighton to be treated for his injuries.

State police are still searching for anyone who may have been involved.

‘This was a despicable and cowardly act; the investigation is proceeding and we welcome any assistance from members of the public who may have witnessed all or part of this incident or who saw this group in Boston that night,’ a spokesperson for the Massachusetts State Police told DailyMail.com

The victim’s daughter said that the brutal attack, that she considers an attempted murder, has left her dad ‘discouraged.’

‘He wasn’t doing anything wrong. He’s simply traveling somewhere and then he gets attacked, and it’s heartbreaking for us to know that it’s not safe for our 82-year-old father to be out by himself,’ she told WCBV. ‘Discouraged at humanity in general to know that someone — or more than someone — can get together and beat on a defenseless elderly man.’ 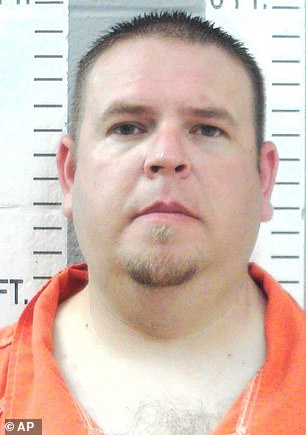 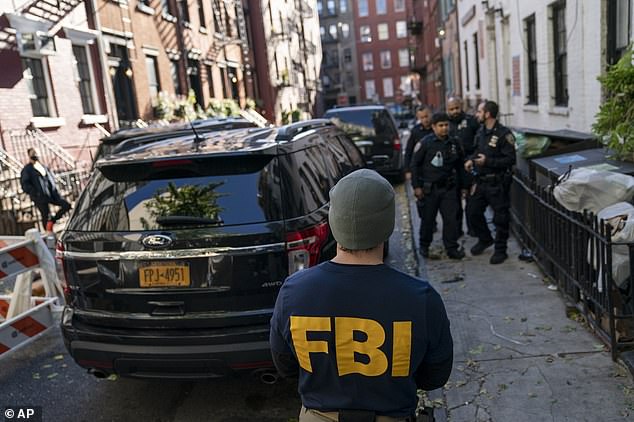 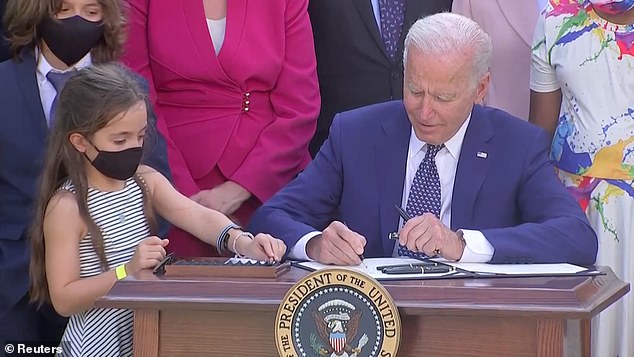