August 12: Police in Moab, Utah respond to a domestic incident involving the couple. Petito tells an officer Laundrie hit her but cops decide she is the primary aggressor

Aug. 21: Petito’s father, Joseph Petito, has his last FaceTime video call with his daughter who was in Salt Lake City, Utah

Aug. 24: Petito is last seen at a hotel in Salt Lake City with Laundrie

Aug. 25 or 26: The couple chats with the owner of a shop called ‘Rustic Row’ in Victor, Utah for about 20 minutes

Aug. 27: Video of Petito’s van was taken by blogger Jenn Bethune, of Red White & Bethune, around 6.30 pm at the Spread Creek Campground; Petito’s mom receives an ‘odd text’ from her phone

Aug. 29: The day that Wisconsin TikToker Miranda Baker claimed that she and her boyfriend were approached by Laundrie at Grand Teton National Park and asked them for a ride at 5.30pm

Aug. 30: Petito’s mom receives the last text from her phone: ‘No service in Yosemite’

Sept. 1: Laundrie returns to his parents’ home in North Port, Florida in the van without Petito; Laundrie visits sister Cassie at her home

Sept. 4: According to his attorney, Laundrie purchases a new cell phone from a North Port AT&T store which he leaves at his home September 14 and is seized by the FBI

Sept. 6-8: Laundrie and his parents visit Fort De Soto campsite in Florida, records show. The family’s lawyer says they stayed only from Sept. 6-7. Brian’s sister Cassie joins them – reportedly for the day on Sept. 6

Sept. 11: Petito’s mom reports Petito missing to authorities in New York; Petito and Laundrie’s van is impounded by police in Florida that same day but authorities are denied entry to their home to speak with Laundrie

Sept. 14: Laundrie issues a statement about Petito’s disappearance through his lawyer; Laundrie reportedly buys a burner phone from an AT&T store in his hometown of North Port, Florida, with an ‘older woman’; Laundrie is reportedly last seen by his parents leaving to go to the Carlton Reserve carrying a backpack

Sept. 15: Laundrie is officially named a person of interest in Petito’s case

Sept. 16: The August 12 domestic comes to light with bodycam from one officer released

Sept. 19: Bethune realizes she has video of Petito’s van around 12am and submits the FBI with the footage 10 minutes later; Officials find a body near Grand Teton National Park that matches Petito’s description

Sept. 21: Coroner confirms remains found in Grand Tetons belong to Petito. Her death is ruled a homicide but her cause of death is still under investigation

Sept. 22: Neighbors say they saw the Laundrie family pack up their detached camper on the day Gabby was reported missing. DailyMail.com photos show the camper was back in the driveway two days later, on September 13

Sept. 23: FBI issues an arrest warrant for Laundrie for ‘use of unauthorized access device’ for fraudulently using a Capitol One Bank debit card that was not his between August 30 and September 1 to spend $1,000; A probe is launched into the police handling of the Utah police incident on Aug. 12; Laundrie’s parents visit their attorney in Orlando

Sept. 25: Dog the Bounty Hunter joins the search for Laundrie

Sept. 26: A funeral is held for Petito in Holbrook, New York, and her family launch a charity to help parents find missing children

Sept. 27: Manhunt for Laundrie in the Carlton Reserve is scaled back after 10 day search doesn’t find him. Dog the Bounty Hunter says Laundrie and his parents stayed at Fort De Soto Park from September 1-3 and September 6-8 – and that on the latter visit only the parents left

Sept. 28: Laundrie’s mom is accused of using a burner phone to contact her son

Sept. 29: Documents reveal Laundrie’s mom canceled a reservation for the Fort De Soto Park campsite for two from September 1 to 3 and booked for three from September 6 to 8; FBI seizes surveillance footage from site; FBI investigates lead Laundrie bought a burner phone on September 14; Dog the Bounty Hunter searches the area near Fort De Soto finding a recently drunk can of Monster Energy at a makeshift campsite deep in the woods

Sept. 30: Bodycam footage from a second officer at the August 12 incident is released showing a distressed Petito admitting Laundrie hit her; FBI agents collect more evidence from the Laundrie home

Oct. 1: It emerges Laundrie’s sister had contact with him after she said she did. The Laundrie family said they believe he is alive somewhere in Florida

Oct. 2: Petito’s mother creates a new Twitter account and calls for Laundrie to turn himself into authorities in an ‘angry’ tweet. It is revealed that Petito’s family tried to report her missing to North Port Police Department on September 10 but were told to file a report in her last known location 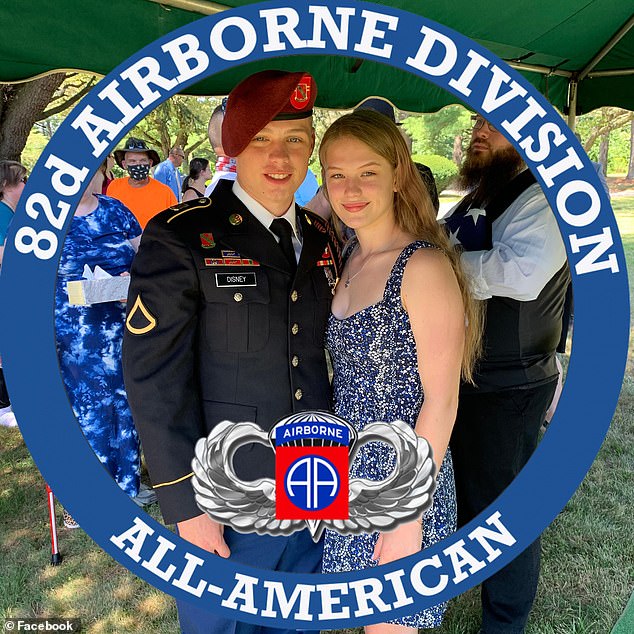 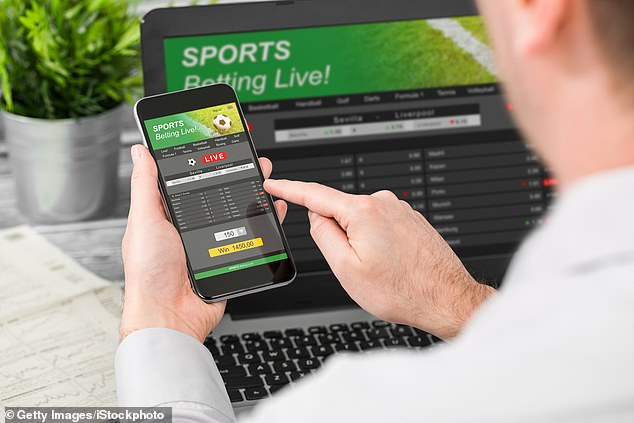 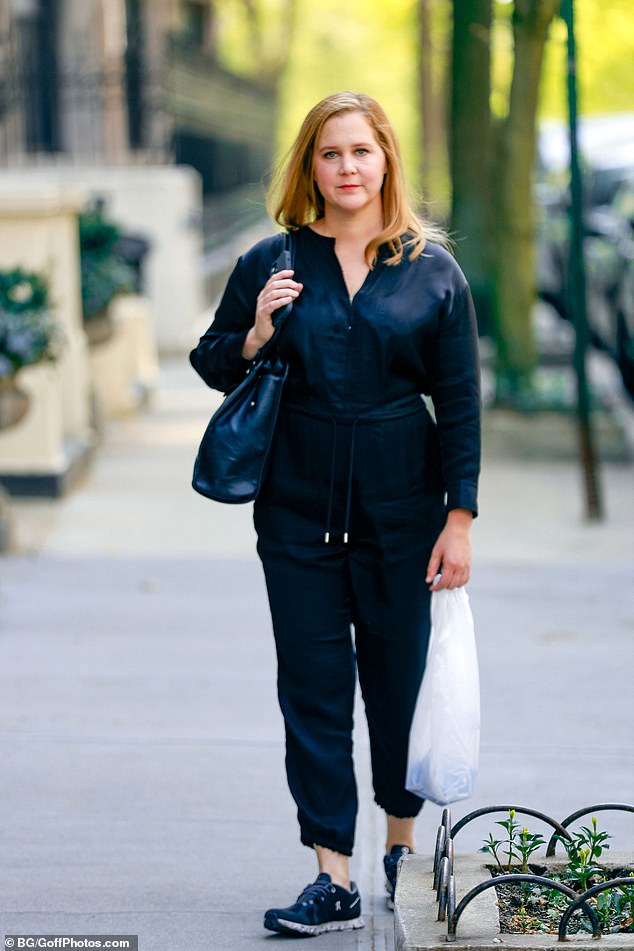 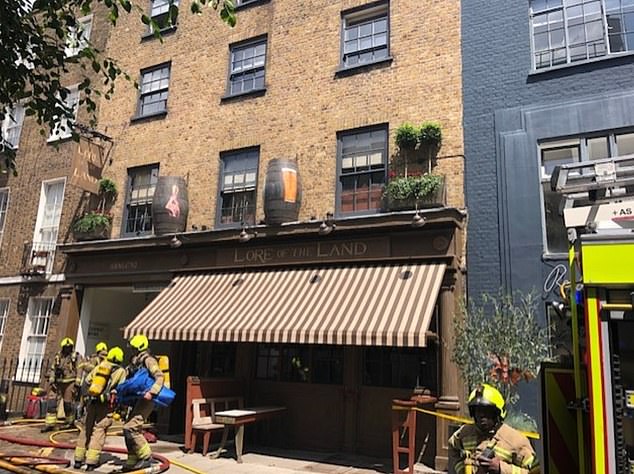