‘I’m really glad to be back home’: Frail Bill Clinton, 75, thanks people for their support and urges people to ‘take time to listen to your bodies and care for yourself’ after five nights in hospital with sepsis


Former President of the United States Bill Clinton has released a statement saying he’s ‘really glad to be back home’ and ‘doing great’ after battling sepsis in a California hospital.

Clinton, 75, issued the minute-long statement via his official Twitter account Wednesday evening, and spoke on the grounds of his upstate New York home.

‘I was so touched by the outpouring of support I received during my stay in the hospital, thanks so much,’ said Clinton.

‘I’m on the road to recovery but I want to remind everyone out there, take the time to listen to your bodies and care for yourselves. We all have work to do, and each of us has an important role to play in life, and in the immediate future,’ he said.

‘I for one am going to do my best to be around to keep doing the most that I can for a lot longer,’ Clinton added.

The clip also saw him thank the medics who’d treated him at the University of California Irvine Medical Center during his stay there last week. 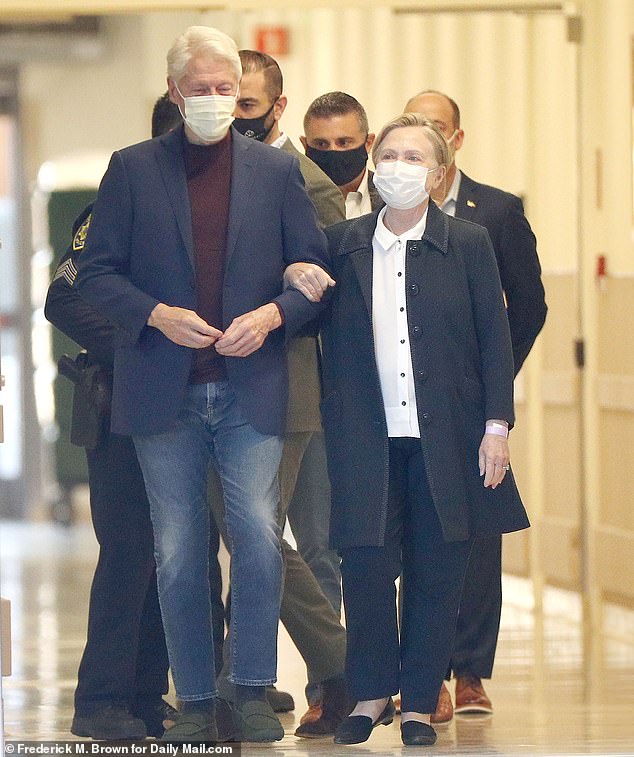 Widowed sugar mama, 44, says she spent $30,000 on lavish vacations with her boy-toy lover this year 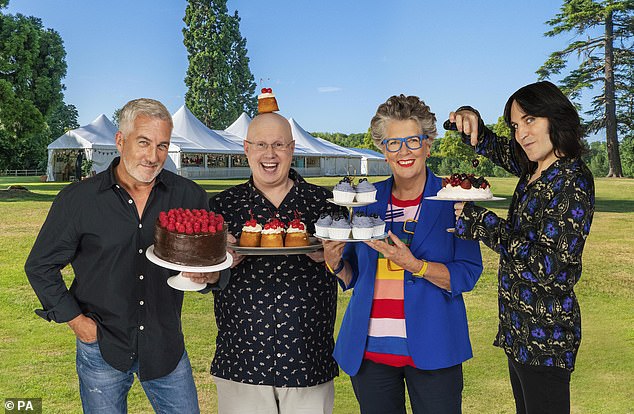 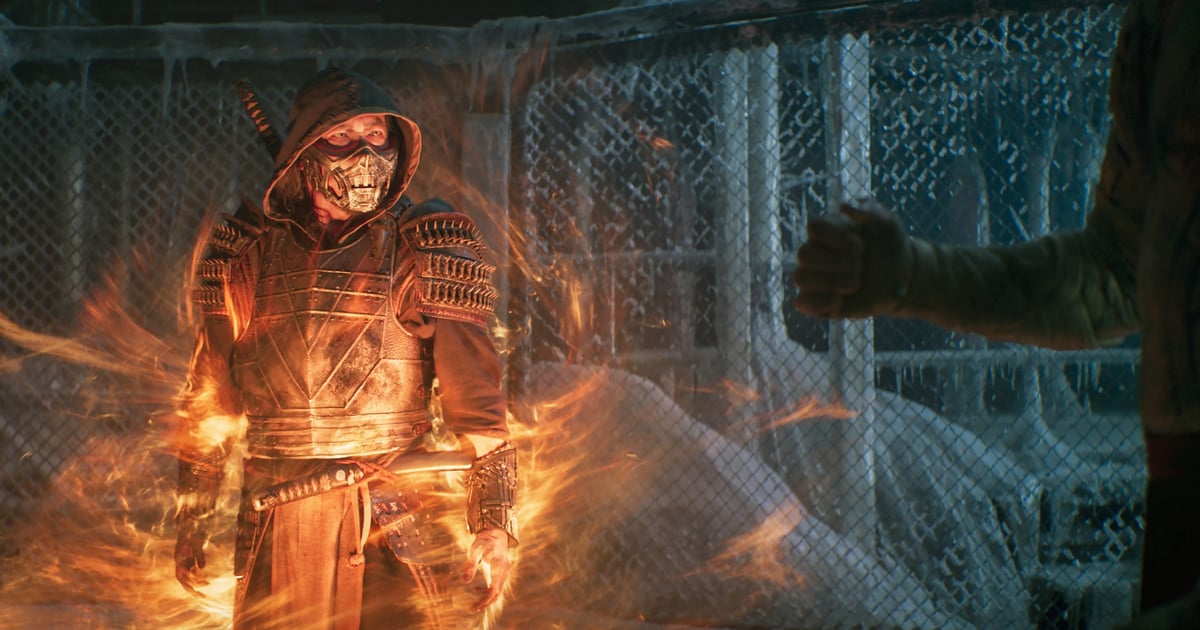 Mortal Kombat Is the Most Ridiculous Thing I’ve Seen, and I Need 50 More Sequels Stat 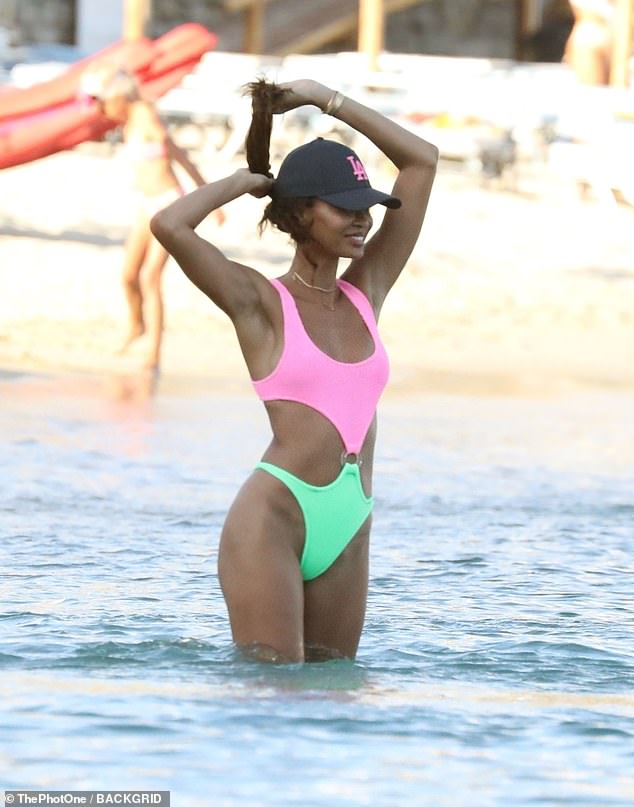 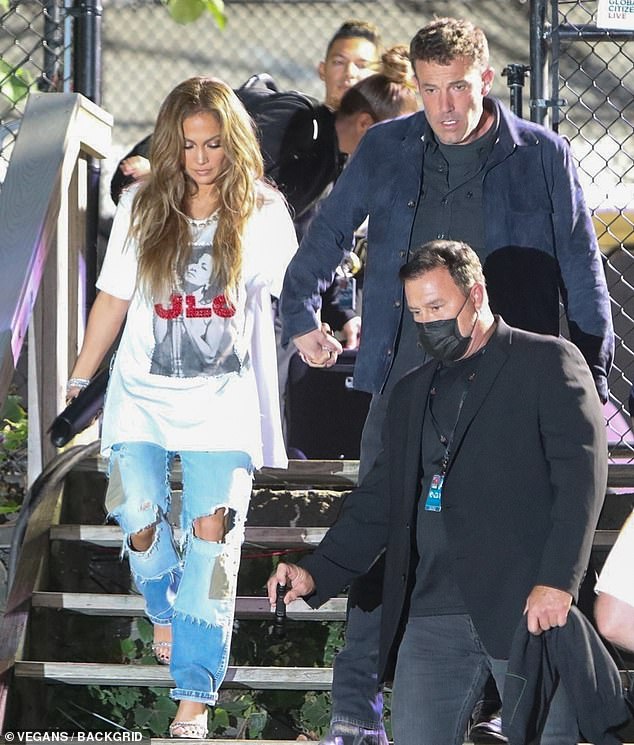