Fox News‘ right-leaning Gutfeld! also attracted the most pairs of eyes in the sought-after 25 to 54 age demographic category.

The network’s gamble to compete with the likes of CBS’s Late Show and the Tonight Show With Jimmy Kimmel might have seemed risky, but viewership indicates the gamble is paying off.

Tuesday’s episode of Gutfeld!, which aired 11pm EST, drew in about 2.12 million viewers, with about 434,000 people belonging to the key age demographic.

Colbert’s 11.35pm audience of about 1.9 million placed a not-so-distant second, drawing in 423,000 people in the target demographic. 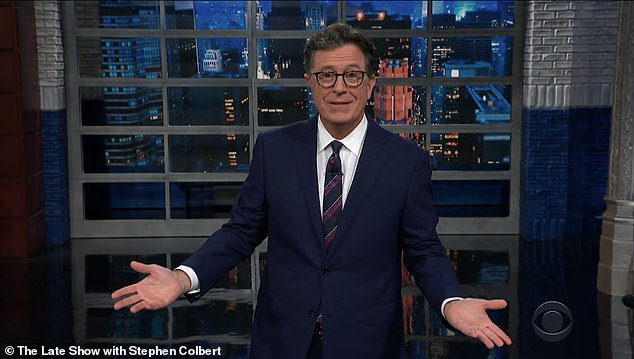 Gutfeld!, which debuted April 5, is hosted by the long-time television personality and Fox News host who previously unleashed some scathing criticism of his comedic competitors.

‘If you cannot tell the other late night shows apart, join the club,’ Gutfeld said when announcing the launch of his weekday show.

Below are the late-night rankings for August 17, when Greg Gutfeld’s Gutfeld! unseated Stephen Colbert’s The Late Show:

‘They’re as bland as string cheese and not nearly as appetizing. It’s the same jokes, the same assumptions, probably the same writers, all reading the same columns from the same hacks in the New York Times.’

In Tuesday night’s monologue Gutfeld fired off jokes about the Taliban’s promise of taking a gentler approach to the Afghans.

‘They aren’t an enlightened bunch,’ he said of the Taliban. ‘Not only are not only stuck in the dark ages. They prefer everyone else join them there.

‘Their idea of women’s rights is letting her air out her burka once a year. However, we’ve been told by the press this is a “kinder, gentler Taliban.” What does that mean? They only partially behead you? They only throw gays out an eight-story window, not a 12-story one?’

NBC’s the Tonight Show with Jimmy Fallon, which also airs at 11.35pm, attracted about 1.22 million people, including 354,000 in the aforementioned age group.

Usurping Colbert was no small feat; the comedian’s show was the most watched late night show for the 2020-21 season for the fifth year running.

The veteran comedian began his sketch by saying that U.S. troops have restored order inside the Kabul airport, allowing evacuation flights to resume.

‘When they’re done there, maybe we can get them to restore order at our airports,’ Colbert said, ‘Because there’s a guy here, ducktaped to his seat in coach, screaming about how masks are contaminating his sperm.’

CIA sets up ‘mission center’ to deal with China 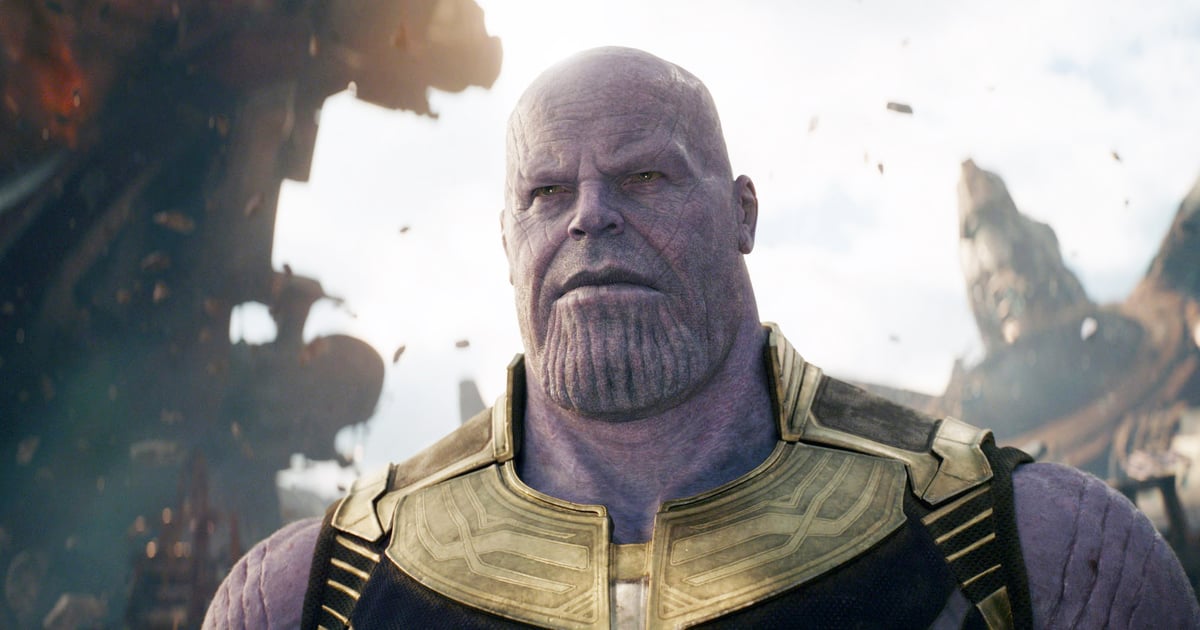 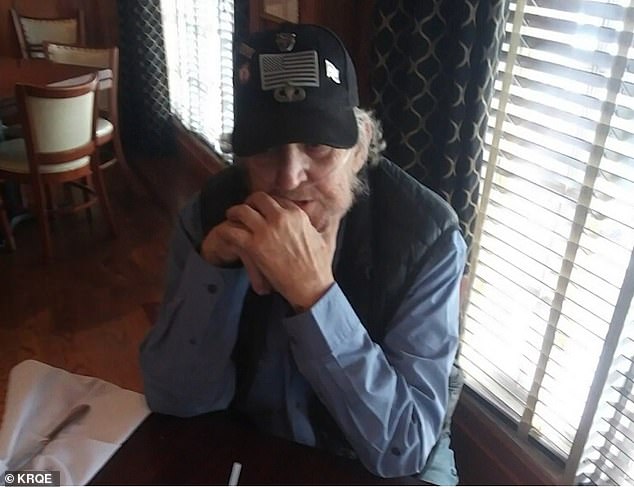 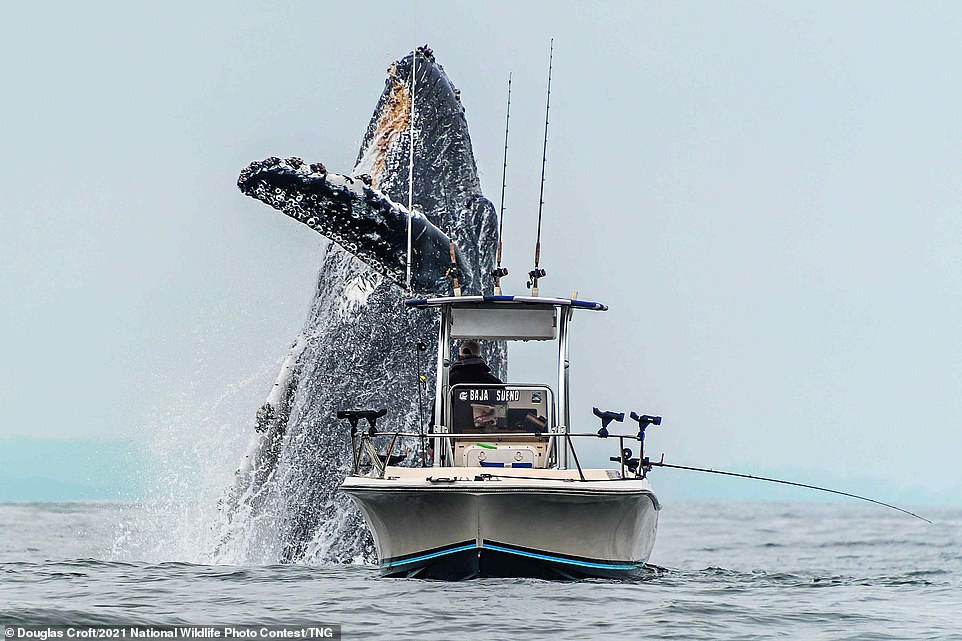