The governor of Texas has been accused of attempting to make it harder for people of color to vote, after he moved to end one county’s 24 hour and drive-through voting.

Republicans in state legislatures have filed scores of elections-related measures this year, some of which stem from baseless claims by former President Donald Trump and his allies challenging the results of the presidential election.

Greg Abbott, the Republican of Texas, appeared on Fox News on Sunday and was grilled about his move to end experiments expanding access to the polls

‘There was no allegation of any fraud in either of those. Harris county, the Houston area, employed both of those and more than half of the voters who showed up were people of color.

Abbott, governor since 2015, denied that he was deliberately suppressing votes.

He argued that Harris county was exceeding its legal limits in bringing in new voting rules.

‘It is the states, not counties, that have the authority to regulate elections,’ Abbott said, accusing Harris county of having tried ‘to create its own election system that had never been used in the state of Texas.’

Asked why he couldn’t simply let Harris county continue with the expanded voting system, Abbott said that the same concerns about disenfranchising people were made when voter I.D. laws were introduced. 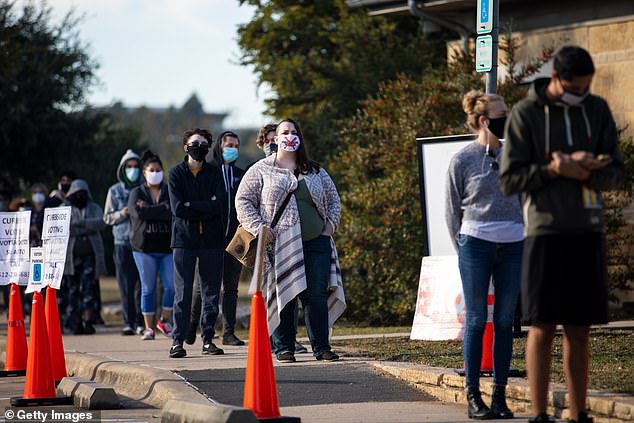 Voters are seen lining up to vote in Austin, Texas, on November 3, for early voting. The election saw a record-breaking early voter turnout 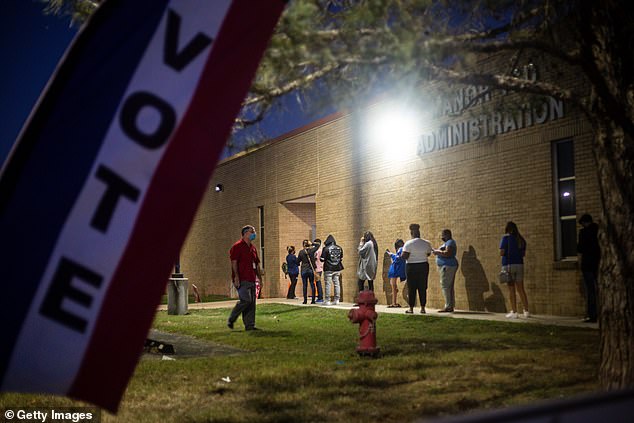 With an hour left to vote, people wait in line at Manor ISD Administration building on November 3, 2020 in Manor, Texas

‘When Texas passed a voter I.D. Law – everyone said the exact same thing, this is going to disenfranchise people of color, it will reduce voting,’ Abbott said.

‘And the fact of the matter is after we passed voter I.D., we increasingly saw every election cycle, more people go and vote, they did not make it harder to go vote, it was easier to go vote.

‘And the same thing applies here and with 24-hour voting, one thing that we want to make sure that we have is integrity in the ballot box system and we need to have poll watchers and monitors and is can be hard to get people watching the polls 24 hours a day.’

Abbott said that drive-in voting ‘violates the fundamentals of the way voting integrity has always been achieved’ through ‘the sanctity of the ballot box.’ 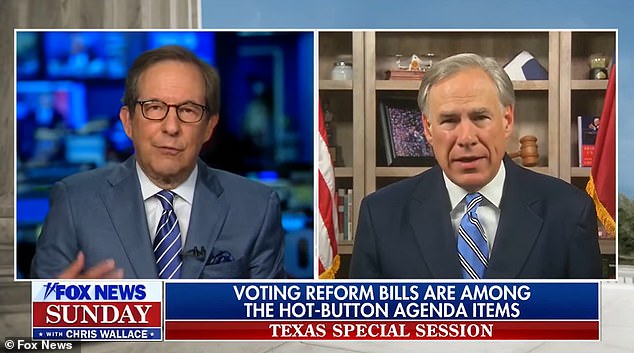 Curbside voting is not a new practice, with states like Virginia offering the car service for elderly and disabled voters. Some states, including North Carolina, have expanded curbside voting to anyone who wants to use it.

Drive-through voting, however, is not widely used and Harris County’s experiment was controversial, with the state of Texas going to court to try and block it before November’s election.

‘If you do drive-through voting are you going to have people in the car with you and it could be somebody from your employer or somebody else who may have some coercive effect on the way you may cast a ballot – which is contrary to you going to the ballot box alone and no one there watching over your shoulder,’ said Abbott.

‘So the way you vote, only you will know what that vote will be.

‘And to allow other people to pile into a car with you, it will alter that.’

‘The bottom line is Harris county, under the constitution, is not allowed to come up with their own rules.

‘What Texas is doing, by adding more hours, we’re making it easier for people to go and vote,’ he said.

Abbott said that in President Joe Biden’s home state of Delaware, voters were more limited than in Texas, yet people were not complaining.

‘We are providing more hours per day for voting to make sure that in the body of any type of background, any type of working situation, is going to have the opportunity to go vote,’ he said.

‘It’s far easier to vote in the state of Texas than it is in Delaware and yet nobody is claiming that there is some type of voter suppression taking place in Delaware.’ 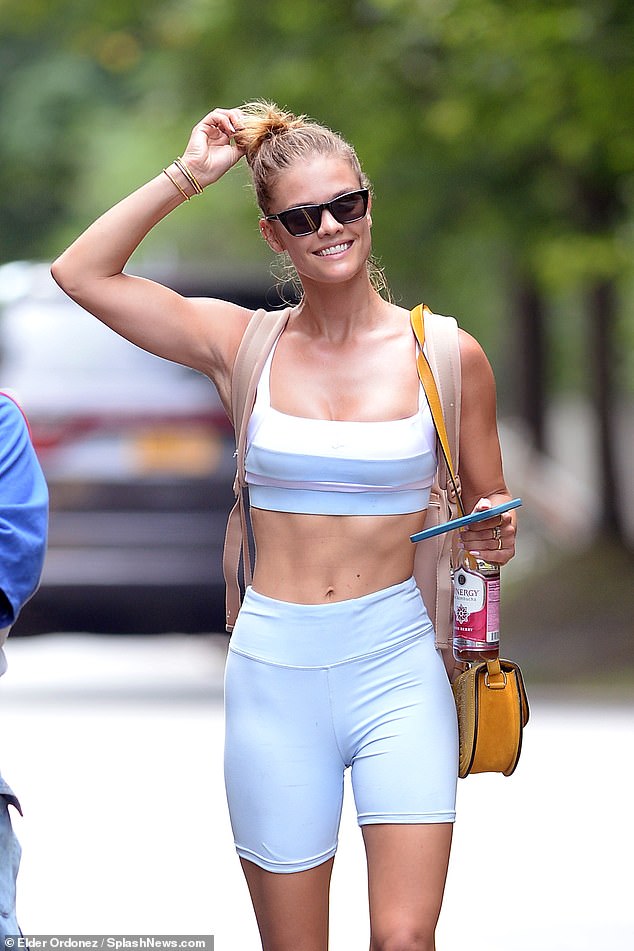 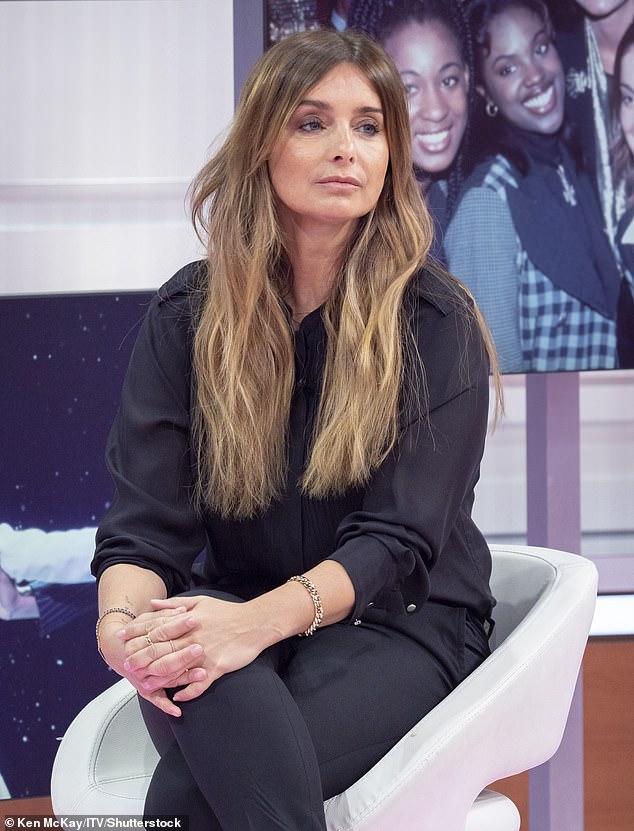 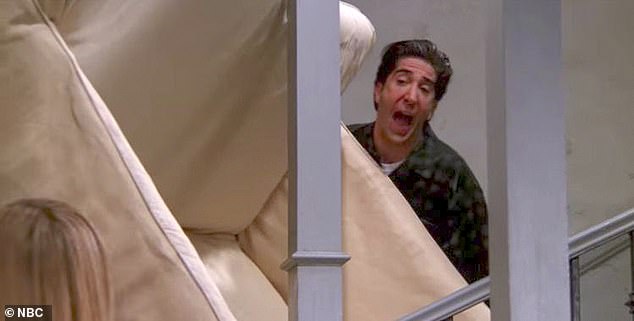 Dow swings nearly 1,000 points in wild trading after first US case of Omicron was confirmed
58 mins ago