‘Fox News has been muzzling me’: US reporter goes rogue and announces live on air she’s been SECRETLY recording her bosses and will reveal all with right wing Project Veritas

A local Fox reporter has gone rogue and announced live on air that she’s been secretly recording her bosses and will reveal all through right-wing activist group Project Veritas.

Ivory Hecker was introduced to report on sweltering weather for Fox 26 Houston on Monday when she prefaced her on-air piece with a bombshell for her employer.

‘Before we get to that story, I want to let you, the viewers, know that Fox Corp. has been muzzling me to keep certain information from you, the viewers,’ Hecker said. ‘And from what I’m gathering, I am not the only reporter being subjected to this.’

‘I am going to be releasing some recordings about what goes on behind the scenes at Fox, because it applies to you, the viewers,’ she added. ‘I found a non-profit journalism group called Project Veritas that is going to help put that out tomorrow, so tune in then.’ 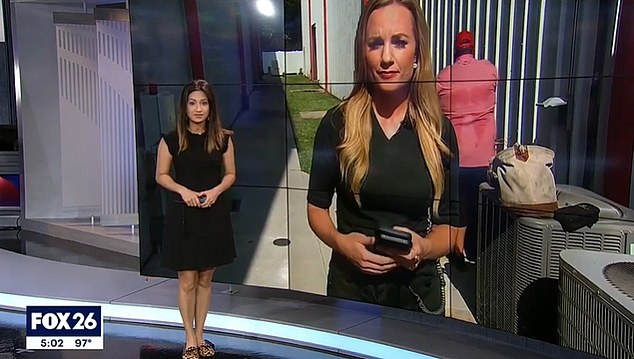 The 32-year-old then continued onto her report on the recent bad weather and power outages in Houston before handing back to her colleagues in the studio who made no reference to what she had said.

A spokesman for Project Veritas said that the group will be publishing an interview with Hecker on Tuesday evening.

He told Insider that the reporter will discuss ‘corruption’ and ‘censorship’ at Fox and ‘blowing the whistle’ on how corporate journalism is ‘broken.’

She is a general reporter, covering various news stories, including about the coronavirus pandemic, murders, missing people and storms.

It is not clear if she is still employed at Fox, but her Twitter bio still says: ‘TV news reporter for @Fox26Houston.’

Project Veritas are known for their controversial secret recordings targeting the liberal media establishment, including ‘stings’ carried out on the New York Times, CNN and the Washington Post. 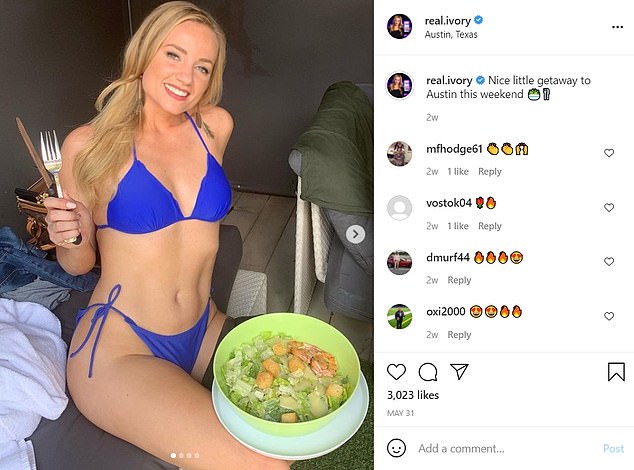 Hecker’s Instagram and Twitter pages don’t reveal any particularly striking points of view, she appears to be  fan of exercise and playing the guitar 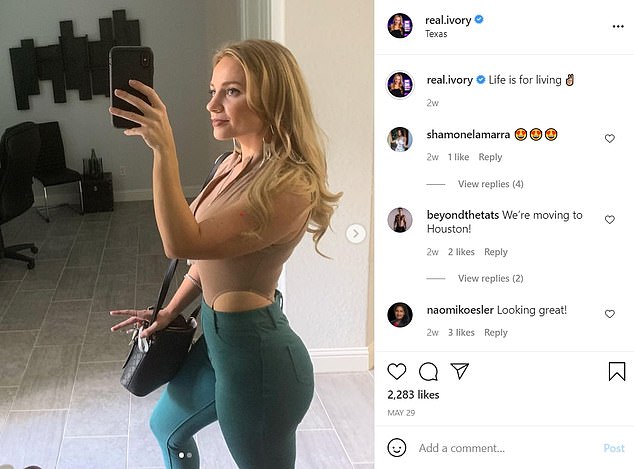 Recently Project Veritas has spoken to Facebook whisteblowers who claim the social network has been censoring vaccine skeptics during the pandemic.

The founder of Project Veritas, James O’Keefe, even appeared on Sean Hannity’s Foz News show to promote the story, revealing dossiers which he said showed Facebook was testing a ‘beta’ version of its algorithm to smash anti-vaxxers.

Fox News has been happy to watch O’Keefe go after its broadcasting rivals but now finds itself in the spotlight. 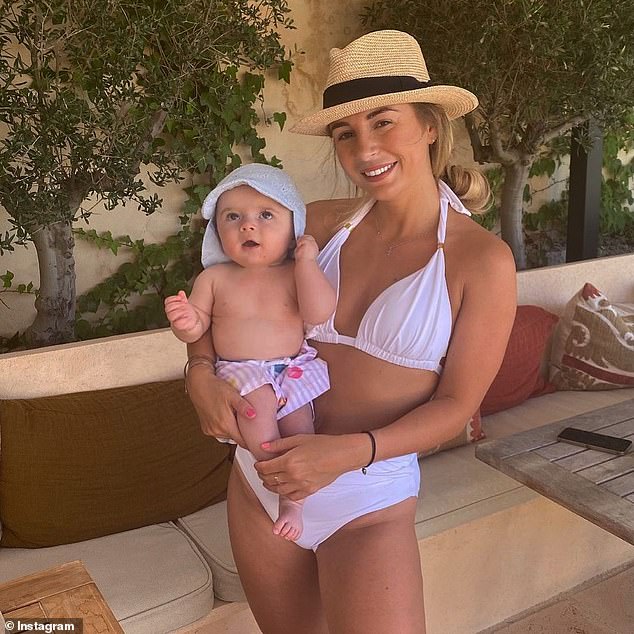 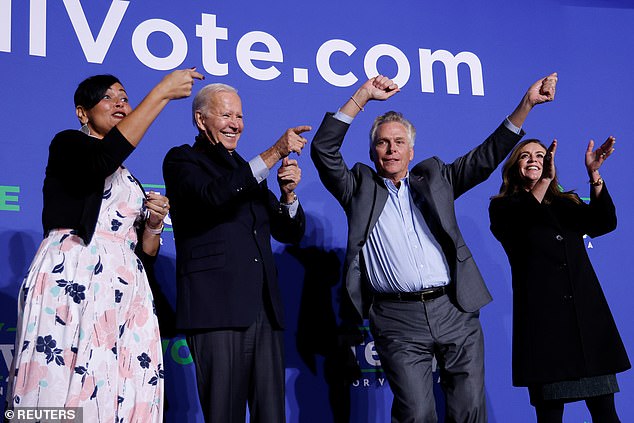 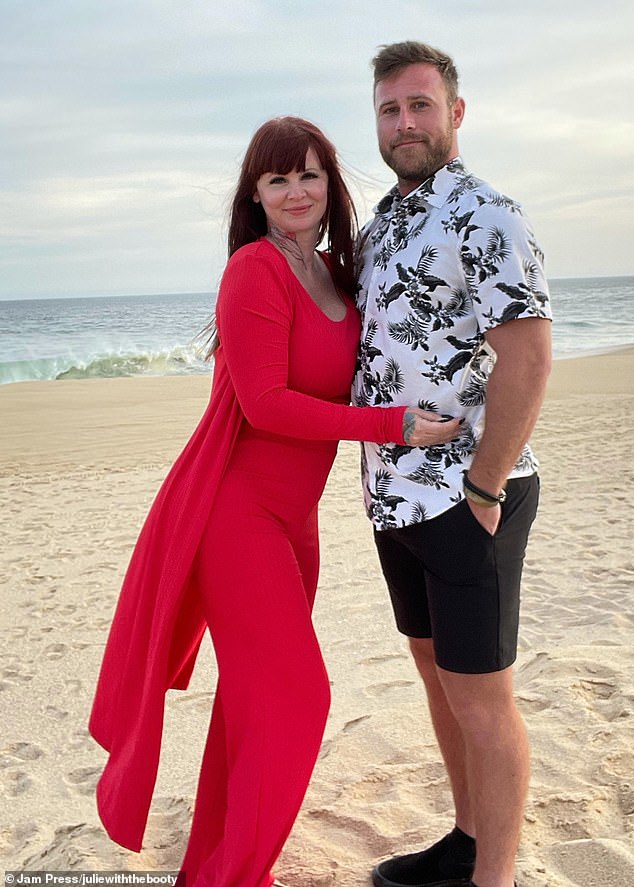 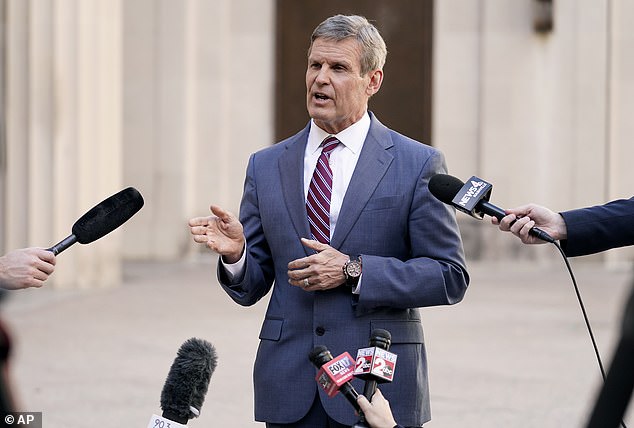 May 26, 2021
Check Also
Close
Recent Stories
Featured Posts
Seiver Backs Out of $1.6 Million Hellmuth Rematch; Who Will Take His Spot?
3 hours ago