A Former MMA fighter was found dead in an Iowa jail, in what appears to be a suicide – one day after agreeing to plead guilty to child pornography charges.

On Saturday, Travis Fulton, 44, was discovered unresponsive in his Cedar Rapids jail cell, after a jail worker conducted a routine sweep a little before 4 a.m.

According to a news release from the Linn County Sheriff’s Office, Fulton is believed to have hung himself. 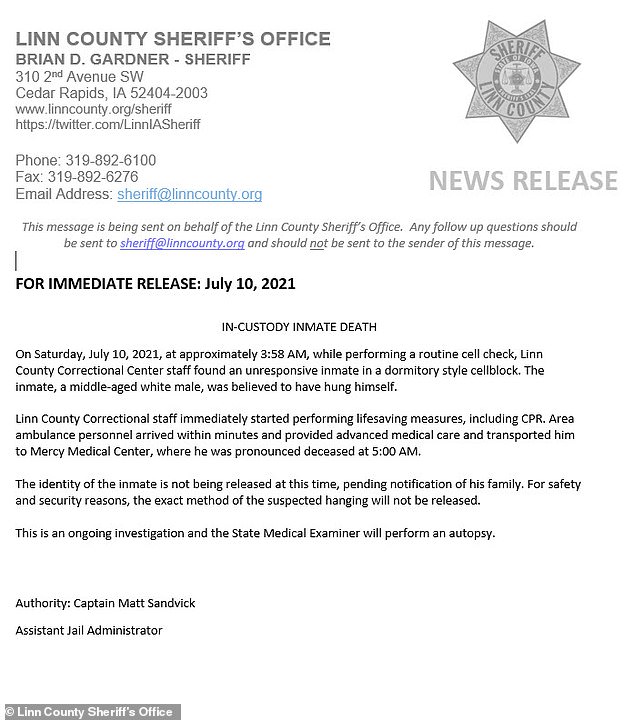 After administering CPR failed, Fulton was transported to Mercy Medical Center, where he was pronounced dead at 5 a.m., according to LCSO.

Nicknamed ‘The Ironman,’ Fulton held the MMA record for career professional fights with 320 from 1996-2019.

In February, he was arrested by the U.S. Marshals Service and had been held in the Linn County Jail since.

His original trail date was canceled by a federal judge, and was rescheduled as plea hearing on July 23.

Fulton was initially indicted on charges he enticed a girl under age 18, to engage in sexual behavior which he photographed over the span of several years, the Cedar Rapids Gazette reported.

In March, a federal grand jury expanded the indictment to add another victim, also a girl under 18.

According to records obtained by ESPN, Fulton allegedly possessed or attempted to possess pictures of a minor 12 years or younger engaged in sexually explicit conduct on a flash drive. 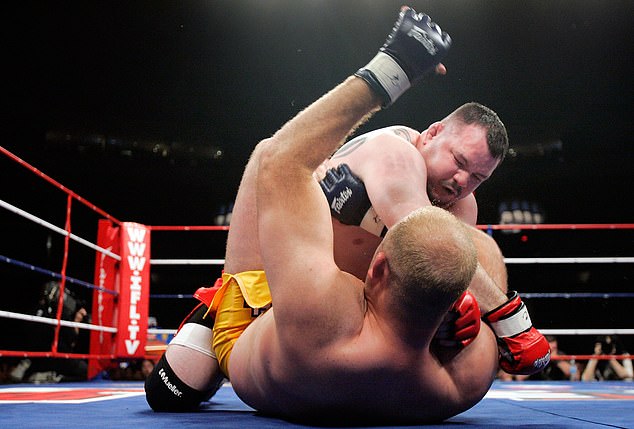 Nicknamed ‘The Ironman,’ Fulton (pictured) held the MMA record for career professional fights with 320 from 1996-2019

He was also accused of receiving and attempting to receive child pornography via ‘interstate and foreign commerce.’ Fulton’s camera and flash drive were purchased outside the state of Iowa, upgrading the case to an alleged federal crime.

Fulton was awaiting trial on willful injury in Black Hawk County, for a September 2019 incident which he was accused of repeatedly punching a woman in the head and back, leaving her with fractures to her jaw, nose, and palate.

‘The victim was afraid to talk to police, but her family members reported she said the defendant punched her in the head and back repeatedly,’ the criminal complaint stated.

‘He threatened to kill the victim and her family if she ever talked to the police. The defendant is a self-proclaimed professional fighter, with a twenty-year career, and the ability to do serious bodily injury with his hands.’

If convicted, Fulton faced a maximum of 70 years in prison. 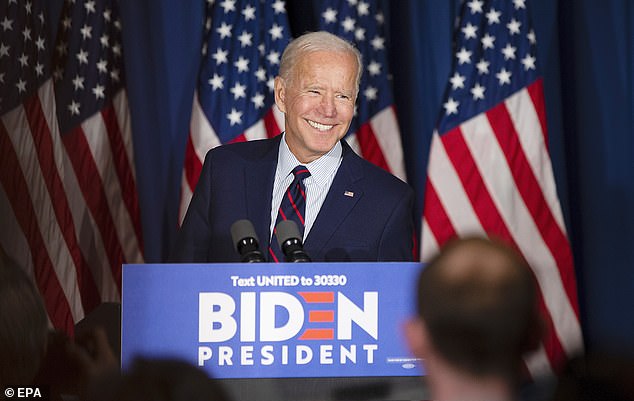 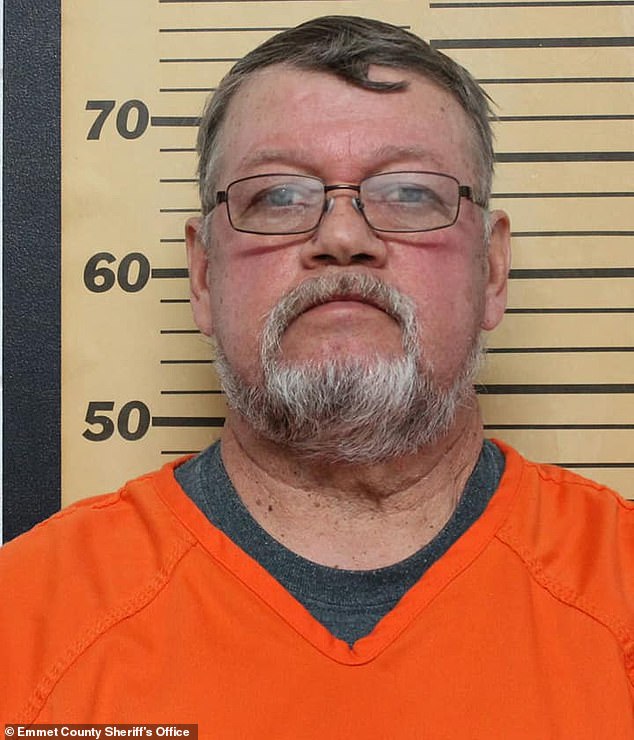 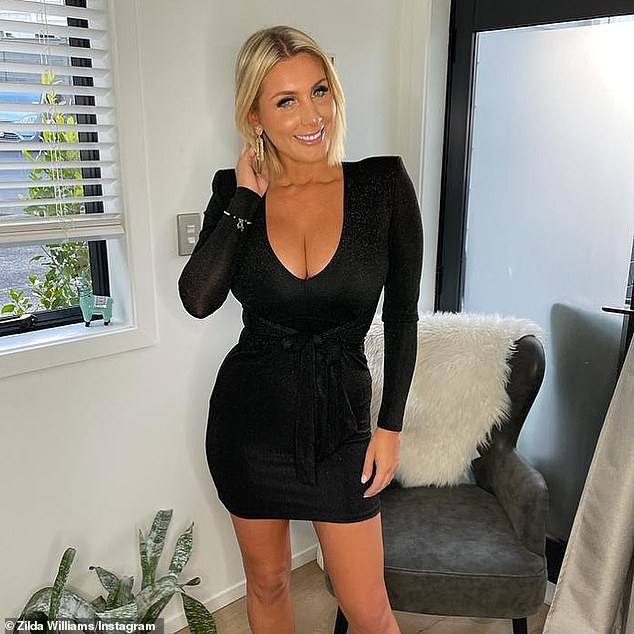 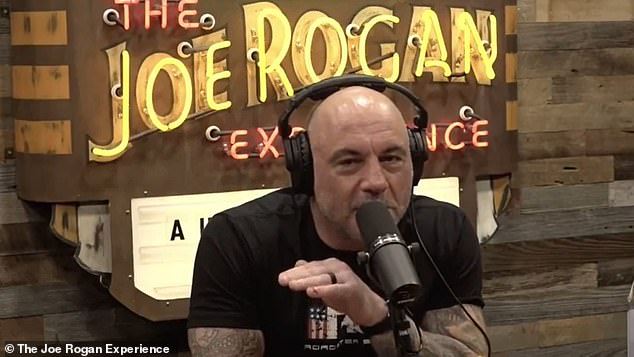