Two-time World Series winner Juan Encarnación, 45, jailed in the Dominican Republic over charges he sexually assaulted his 11-year-old daughter while she slept in her room


Former Major League Baseball player Juan Encarnación is under arrest in his native Dominican Republic over allegations that he sexually assaulted his 11-year-old daughter.

Encarnación, 45, was taken into custody Saturday in Santo Domingo after his ex-wife of 16 years appeared before the National District Office of the Attorney General to file a complaint.

A court document indicated that Encarnación ‘committed the act in May 21 while the minor slept in her room and he took the opportunity to enter and touch her private parts.’

Family members told local outlets that the child woke up after she was touched by her father and pretended to sleep.

‘These are difficult cases that affect a whole family,’ National District prosecutor Rosalba Ramos told Dominican digital news outlet Diario Libre. ‘However, the prosecution has a firm position on cases of abuse against minors.’

The girl was accompanied by her mother in court Monday and was formally interviewed by prosecution investigators.

Juan Encarnación, who played 11 seasons in Major League Baseball before a freak on-field injury fractured his left eye in 2007 and ended his career, was arrested in the Dominican Republic on Saturday over allegations he sexually assaulted his 11-year-old daughter in May 2021 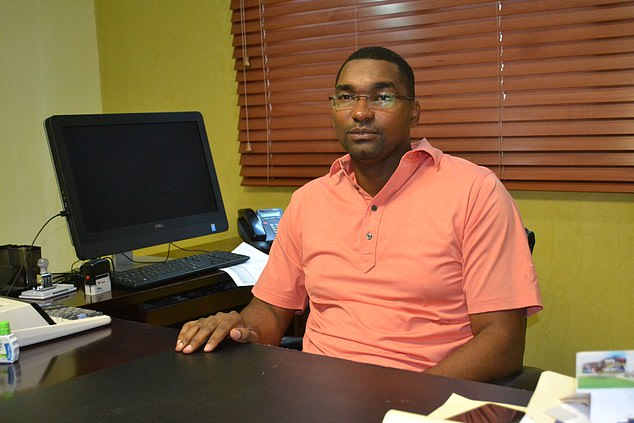 Juan Encarnación could face up to 15 years in prison if found guilty of incest and sexual assault. He reportedly walked into his 11-year-old daughter’s bedroom while she slept in May 2021 and touched ‘her private parts’, the National District Office of the Attorney General said in a statement

According to Simón, Encarnación visited his daughter’s home after not having seen her for about three months and asked if he could spend the night at the residence because of a heavy storm.

The alleged incident reportedly took place between 12:30am and 1:00am local time. The child stepped out of her bedroom to tell her mother about the alleged abuse but Encarnación shouted at her to get back inside as her alarmed mother came out, officials said.

“The girl told him in front of him, ‘I woke up because my father was touching me,'” Simón said.

The woman kicked out Encarnación from the residence and reached out to Simón the following day for legal advise.

Simón advised the mother to take her to a gynecologist and also recommended she be taken to a therapist for an interview.

The child’s versions of the events were corroborated in three separate interviews ahead of Monday’s court appearance. 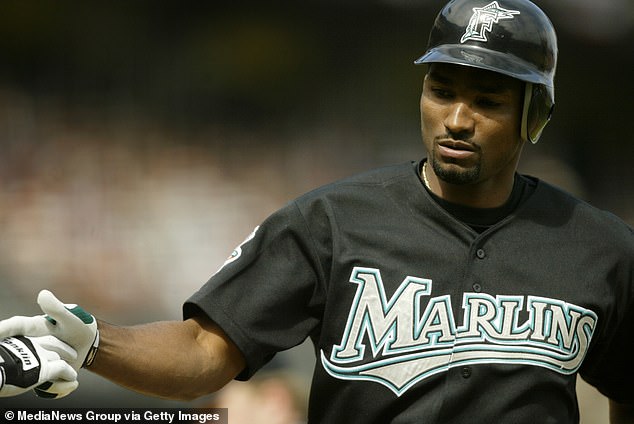 Juan Encarnación (pictured following a home run in Game 2 of the 2003 National League Divisional Series in San Francisco) spent 11 season in the majors with the Detroit Tigers, Cincinnati Reds, Florida Marlins , Los Angeles Dodgers, and St. Louis Cardinals. He won the World Series with the Marlins in 2003 and the Cardinals in 2006 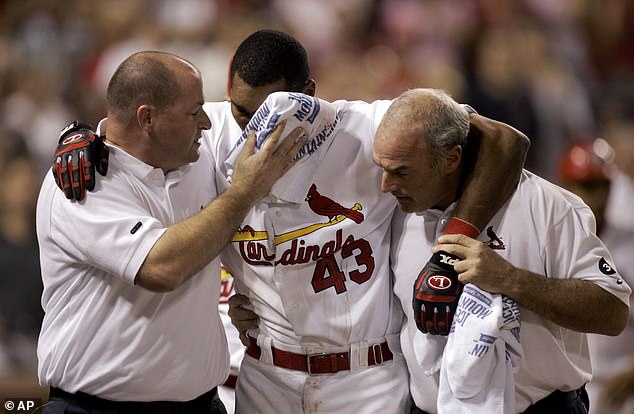 Juan Encarnación’s career was cut short at the age of 31 when he was hit in the face by a foul ball during the middle of a Cardinals home game August 31, 2007. He suffered multiple fractures to his left eye socket and an injury to his left eye. He would miss the rest of the season and never play a game again

Encarnación is being held at the Palace of Justice in the National District, without bail, in accordance with Dominican law.

The Office of the Attorney General’s Office has asked for a court judge that Encarnación to be kept in jail for a year as part of the pre-trial hearing process.

He could face up to 15 years in prison if found guilty of incest and sexual assault.

Biden will wait until TOMORROW to address the nation on Afghanistan 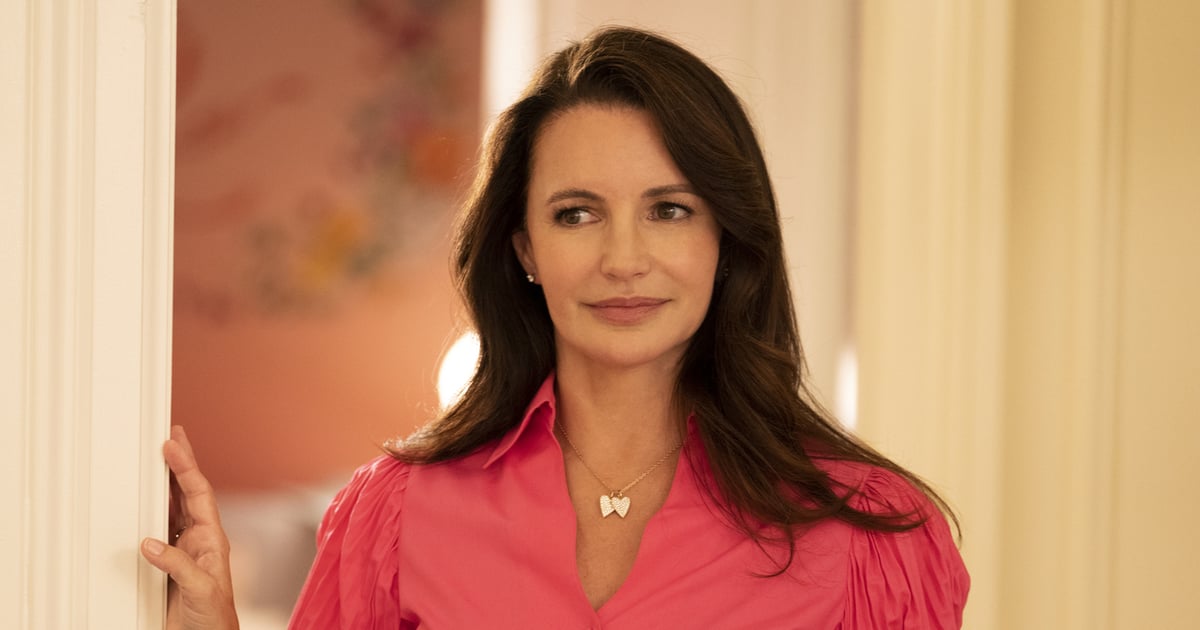 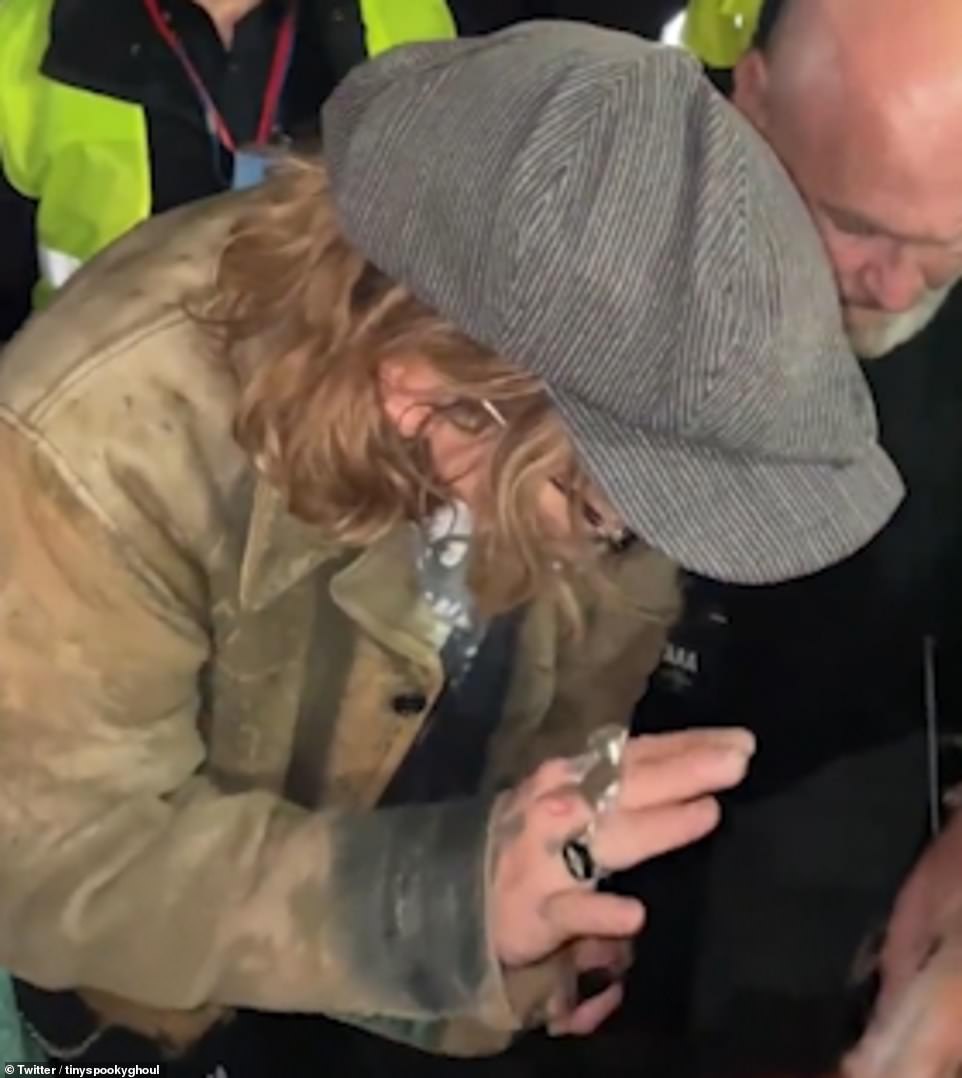 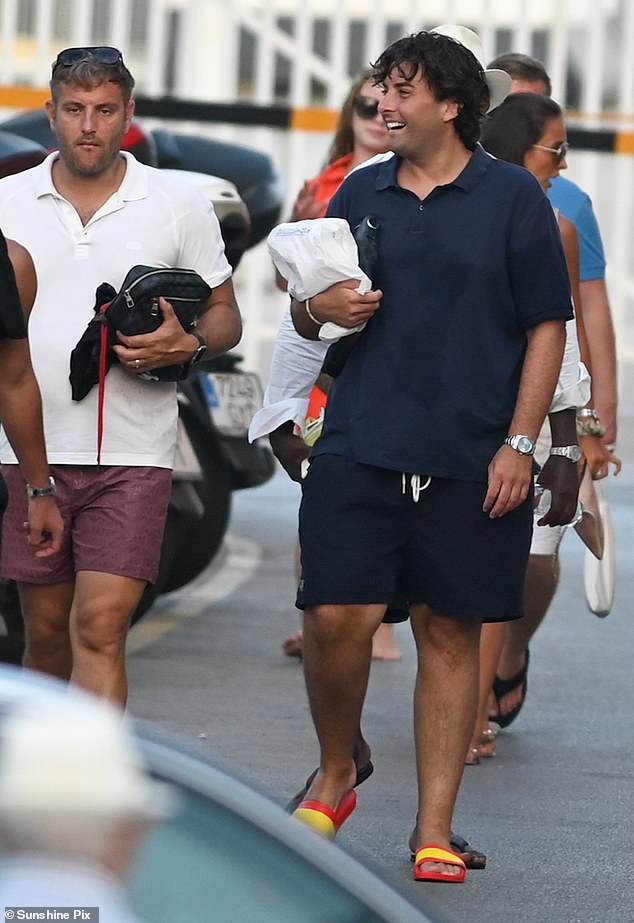 Why Is Coinbase Expecting a 50% Drop in Revenue This Year?
58 mins ago