‘It felt like every day was a funeral’: First juror in Derek Chauvin’s trial to speak out reveals they had to watch the video of George Floyd dying multiple times a day and only one jury member needed convincing

The first juror in Derek Chauvin‘s trial to speak out publicly says only one jury member needed convincing before they returned a verdict as he revealed every day in the courtroom felt like a funeral because they re-watched the video of George Floyd dying five to six times.

Brandon Mitchell, who was officially known as juror 52, opened up on Wednesday about what happened in the deliberation room, the stress of listening to testimony and how he doesn’t believe Chauvin showed any remorse during the three week trial.

‘It was just dark. It felt like every day was a funeral and watching someone die every day,’ the 31-year-old basketball coach told CNN.

‘It was tense every day. I wasn’t nervous, but it was stressful. It was a lot of pressure.’

Mitchell said the jurors were shown the video of Chauvin pinning his knee to Floyd’s neck as he lost consciousness about five to six times a day.

Following a three week trial, Mitchell said the jury ended up deliberating for about four hours before finding Chauvin guilty on all three counts in Floyd’s death.

‘I felt like it should have been 20 minutes,’ Mitchell said.

Brandon Mitchell, who was known as juror 52, is the first member of the jury to publicly speak out about finding the former Minneapolis police officer guilty on all three counts in Floyd’s death

Mitchell said only one juror, who he didn’t identify, had raised doubts about Chauvin’s guilt.

It is not clear if this related to just one of the three charges.

Mitchell said the juror wanted extra clarification and understanding of specific terminology related to the charges.

The jury, which was made up of six white and six black or multiracial people, found Chauvin guilty of second-degree unintentional murder, third-degree murder and second-degree manslaughter.

Mitchell came forward publicly after the judge ruled that the names of the jurors shouldn’t be released for at least six months due to the case’s heightened publicity.

Speaking about Chauvin’s demeanor during the trial, Mitchell said the former police officer’s confidence appeared to change as pivotal pieces of testimony were given. 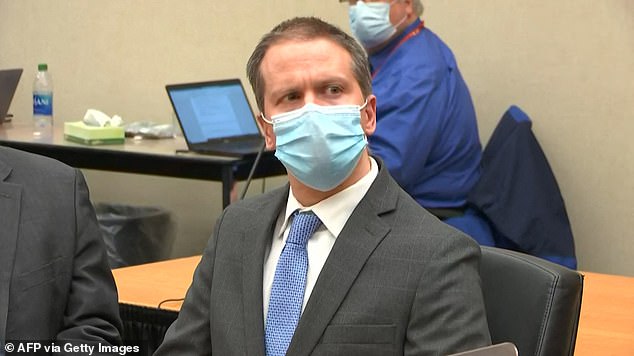 Speaking about Chauvin’s demeanor during the trial, Mitchell said the former police officer’s confidence appeared to change as pivotal pieces of testimony were given

‘As the case went on his demeanor kind of changed to more of a confused look as this isn’t how it’s supposed to go,’ he said.

‘I didn’t see any remorse.’ 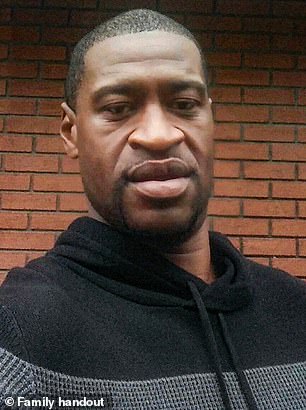 ‘Once Dr Tobin was finished with his testimony, I felt like the trial was done. He spoke everything in laymen’s terms, and it made sense,’ he said.

During his hours-long testimony, Dr Tobin said he believed Floyd’s cause of death was due to a lack of oxygen that damaged his brain and caused his heart to stop when he was pinned to the street by Chauvin.

He said there were several factors that he said made it difficult for Floyd to breathe, beyond Chauvin’s knee on his neck: Officers lifting up on his handcuffs, the hard street, lying face down, his turned head and a knee on his back.

Dr Tobin relied on graphics and bodycam video that depicted the officers’ positions on Floyd to analyze and explain to jurors the impact those forces had on the 46-year-old black man’s death last May.

Ethiopia Teams up with Cardano to Deploy Country's Largest Blockchain 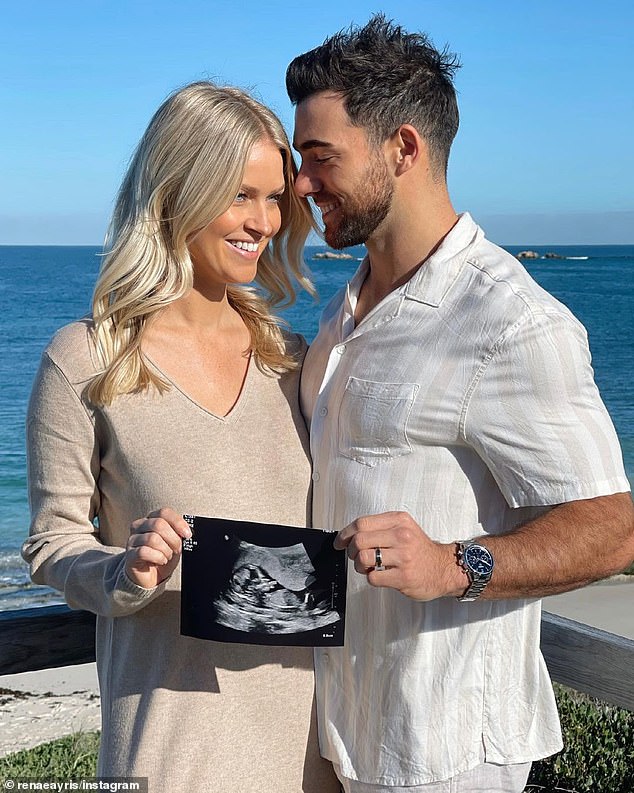 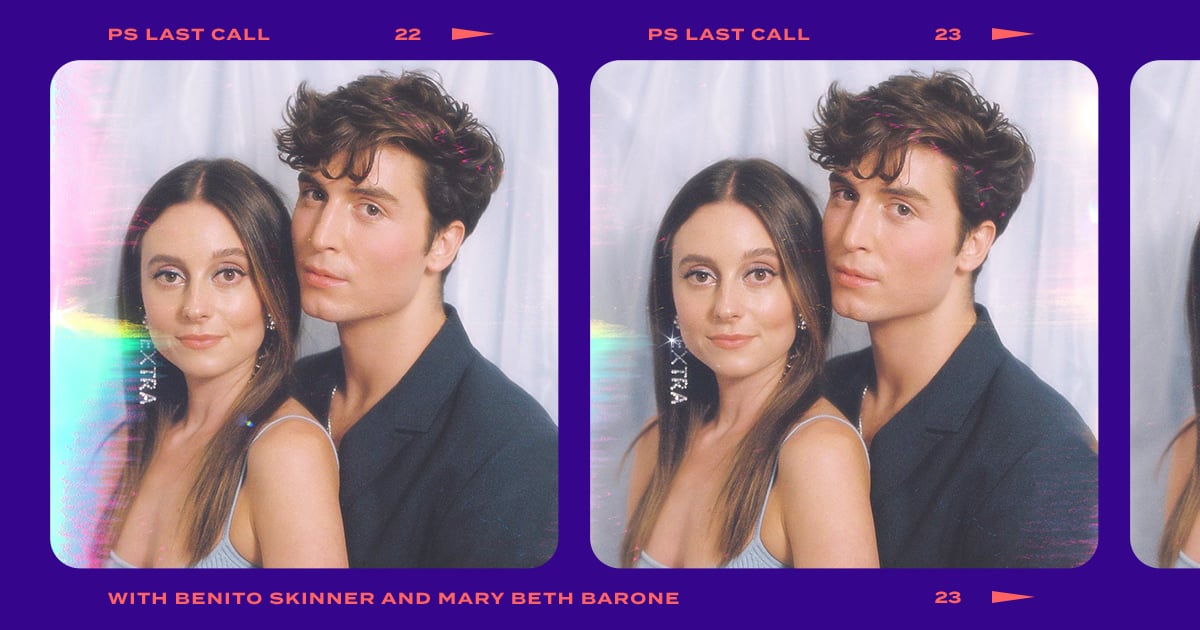 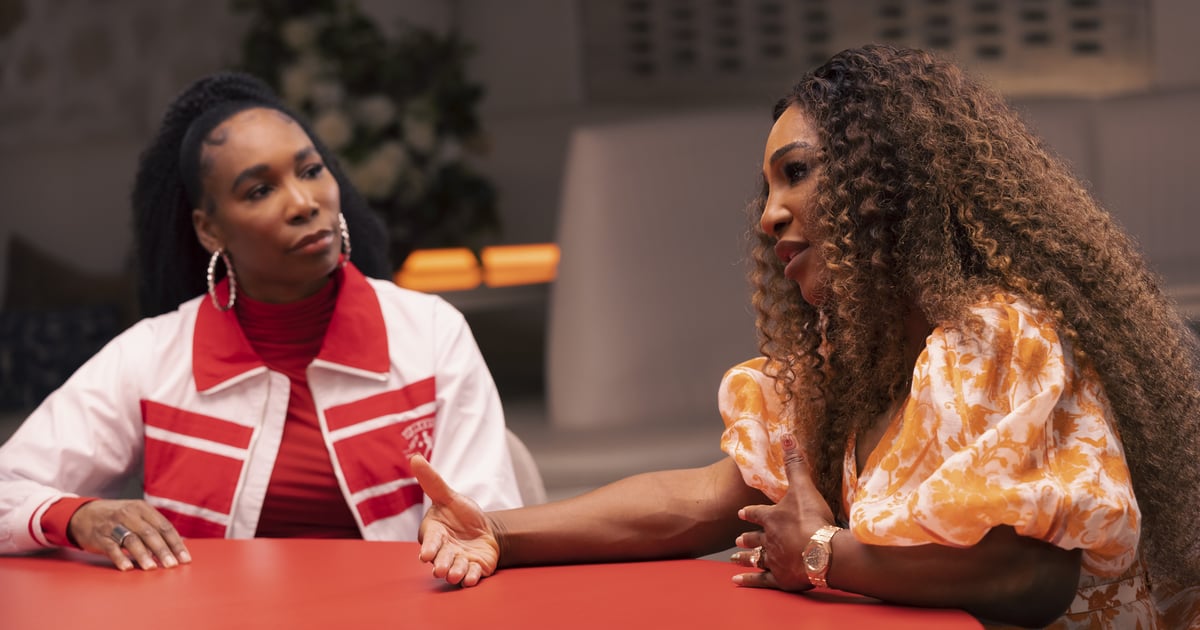 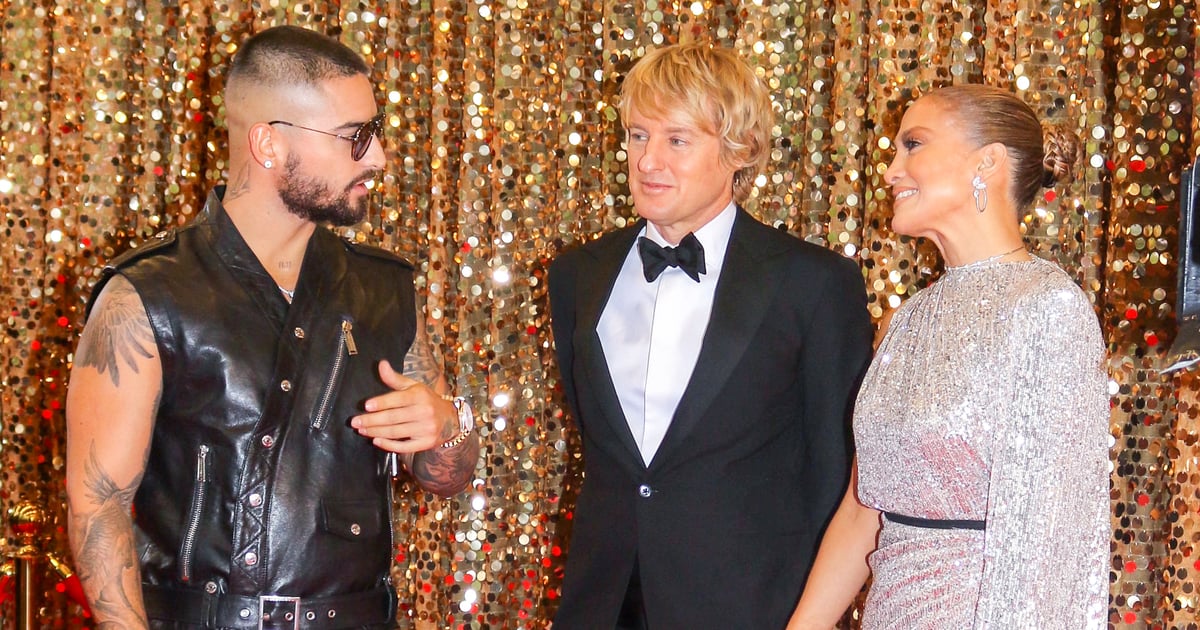 The Countdown For Maluma and J Lo’s Rom-Com Is On! Here’s What We Know About Marry Me