A blaze broke out at Guy Richie and David Beckham‘s Camden pub on Wednesday.

Around 70 firefighters and 10 fire engines attended the Lore of the Land pub in Conway Street, Fitzrovia at 12.15pm, where the fire is said to have began in an extraction system from the first floor to the roof vent.

London Fire Brigade station commander Jason Fisby told My London: ‘Access to the seat of the fire is challenging and very labour intensive.

‘The number of fire engines at the scene is a reflection of the need for a high turn over of firefighters wearing breathing apparatus. Firefighters are carrying out salvage work and trying to prevent water damage on the floors below.’

No injuries have been reported.

It was revealed in 2019 that pals Guy and David teamed up again to be joint landlords of a London pub, pulling pints together at the ancient wood-panelled inn which is quickly turning into a gourmet celebrity magnet.

The Lore Of The Land secretly opened its doors in London’s Fitzrovia two years ago, marking Guy’s return to pub ownership for the first time since he and Madonna owned the Punch Bowl in Mayfair.

It was reported at the time that it is a David and Guy collaboration, both of them leveraging their love of beer and pubs into a joint venture. And I can disclose it is more country gent’s high gastronomy than cockney geezer pub fare.

Guy is a foodie, owning more than 14 barbecues at home and has taken incredible care to make sure that every plate, glass and picture in his new boozer has been handpicked by him. 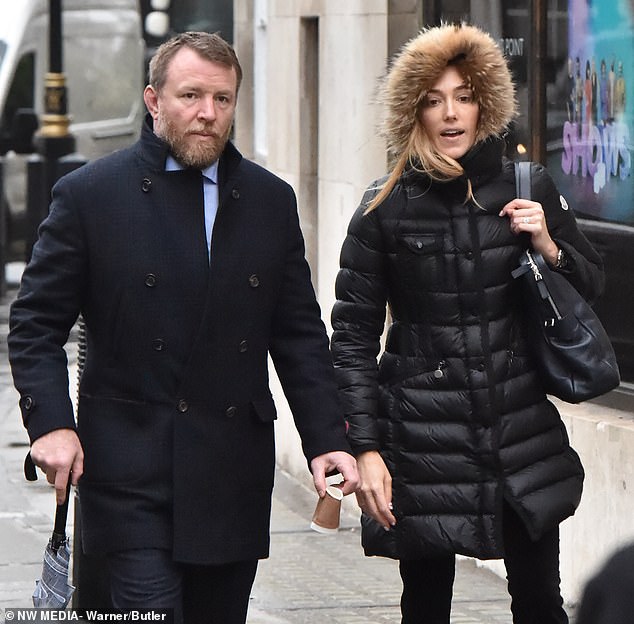 The MCU Perfectly Confirmed Loki as Bisexual During Pride Month 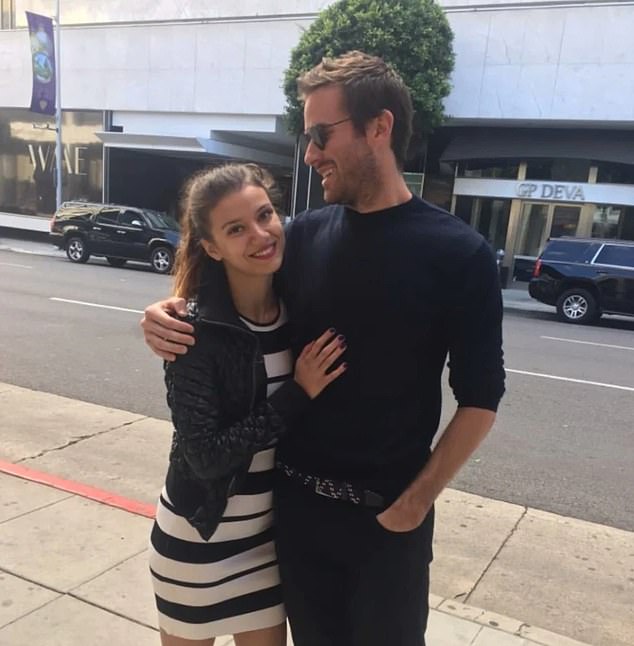 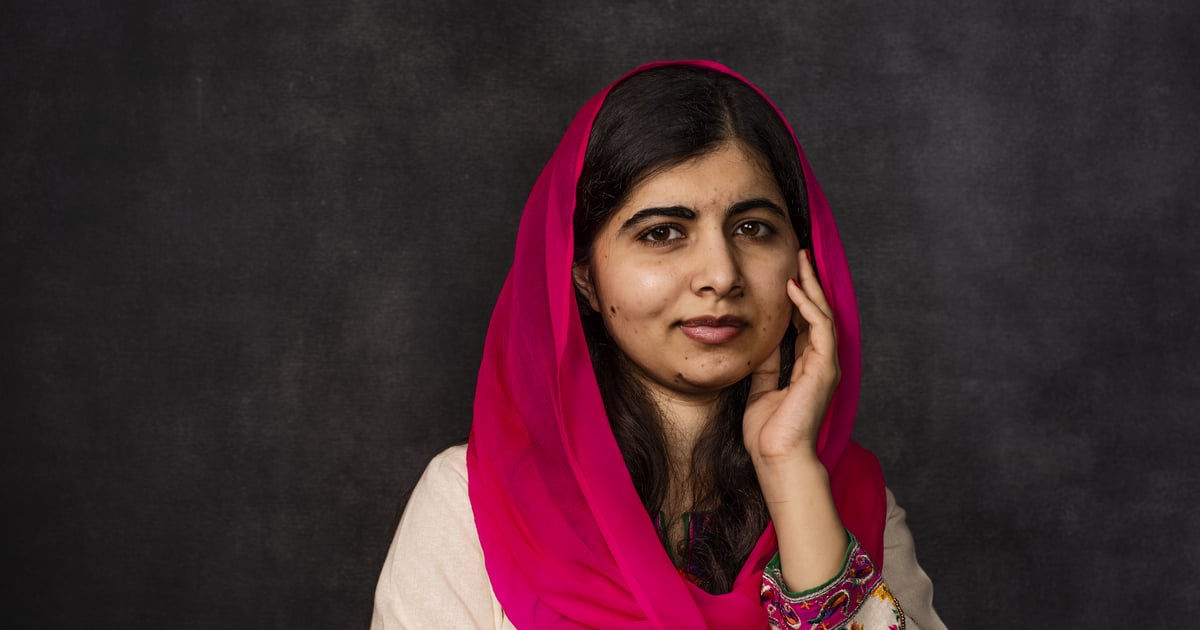 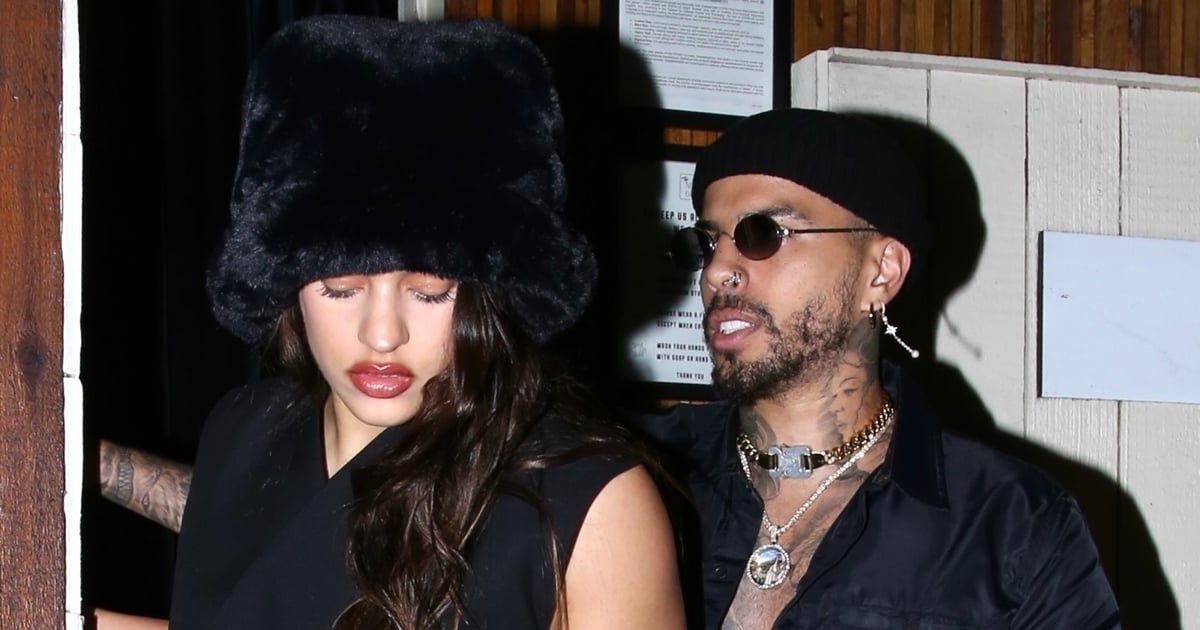 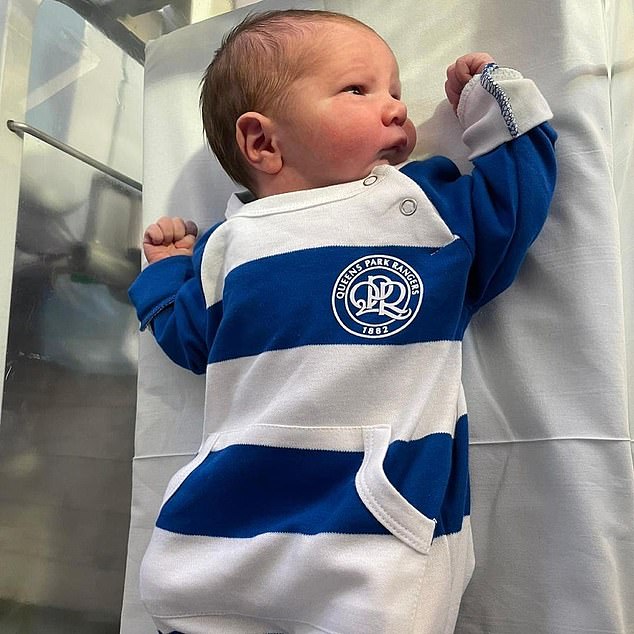