The FBI has warned tech firms that employees with ties to China and Russia may be spying on them – and says insiders are often coerced into stealing secrets against their will.

FBI Special Agent Nick Shenkin, the Director of the Strategic Technology Task Force for the FBI’s San Francisco Field Division, spoke out about the threat in an interview with Protocol published on Thursday.

While some insider spies are in it for the money, or a sense of loyalty to a foreign country, most often they are coerced by threats from a foreign regime, Shenkin says.

The agent said in one case he worked on, Chinese government agents threatened to deny an employee’s mother dialysis back in China if he didn’t steal proprietary information from a large technology company.

‘A lot of what the briefings cover is the idea that this is not about the ethnicity of the individual. This is about: What is any individual’s or entity’s vulnerability to the jurisdiction of an autocracy?,’ he said.

Shenkin has been briefing tech companies on the the agency’s ‘Delta protocol’ – which teaches startups and other firms how to protect themselves.

The FBI agent has insisted that companies should not avoid hiring people with Chinese or Russian names, and said that it was a mistake to think that insider threats necessarily have national or ethnic ties to the country of concern.

But he said that individuals with particular ties to autocratic regimes could be vulnerable to exploitation and blackmail.

‘From our perspective, the Chinese American community is being exploited by China. They’re being targeted and exploited and forced to do illegal things by the government of China,’ he said.

He added: ‘What we’re trying to say is, if you hire somebody that has a vulnerability to an autocracy, your best course of action is to help that person, to train that person to understand what their vulnerabilities are so they can protect themselves and the company can help protect that individual from exploitation by that autocratic government. That’s our goal. And that’s why we do this brief. ‘ 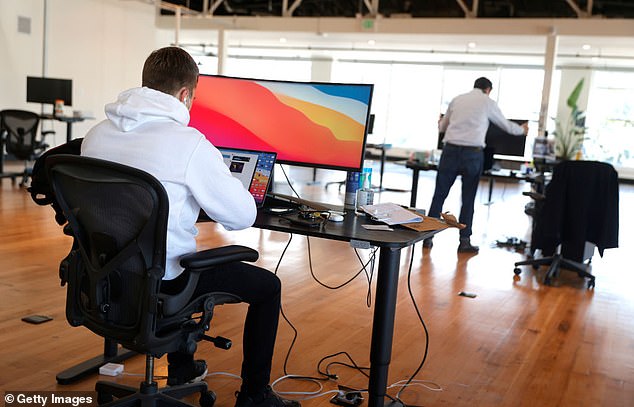 The FBI is stepping up its warnings to tech firms of the insider threat posed by employees who may be stealing secrets for China and Russia, urging them to be vigilant for spies

He added: ‘The idea that we’re out there, targeting Russian Americans, or Chinese Americans, or anybody of those ethnic groups — I mean, nothing could be further from the truth.

‘We do not live under any delusion that one ethnic group has some sort of a genetic proclivity towards dishonest behavior. Absolutely not the case,’ he added.

The Delta Protocol also teaches how to identify other vulnerabilities that could leave employees open to exploitation, including gambling debts that a government could pay off in exchange for information.

In other cases, the insider is a willing spy. In one such case, DuPont employee Walter Liew was convicted of stealing trade secrets about white paint, including a production process that also has military applications, and selling them to a company in China for more than $20 million.

The FBI also warns about disgruntled employees who have no loyalty the company, or who might want to get back at them.

In another case, Boeing Satellite Systems employee Gregory Justice, frustrated with his inability to get a promotion, was convicted of attempting to sell secrets to Russian intelligence. 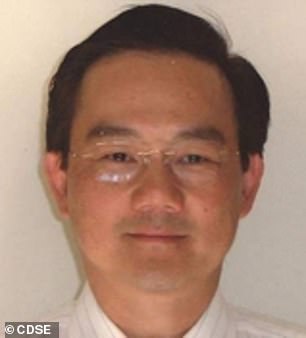 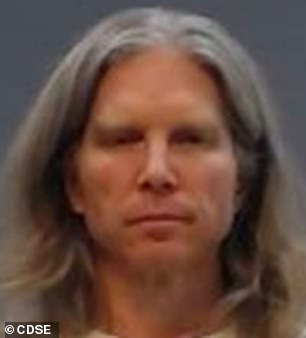 Part of Shenkin’s job is to brief companies on best practices in identifying potential insider threats, an issue that is on the rise, with employees being persuaded or coerced by foreign actors to hand over sensitive information or login credentials.

‘The reason why we’re being so much more assertive about these briefings and trying to be more open with U.S. industry is because we’ve just come to the realization that if there is no cost, then they will continue to do what they’re doing,’ Shenkin told the outlet.

‘So the briefings are like, “Please American companies, raise your shields, protect yourselves, make it more expensive for the thieves to rob you, and the country is stronger, and you’re stronger”.’

Economic espionage costs the US an estimated $225 billion to $600 billion annually, and foreign actors target a wide range of industries.

Although China has been accused of being the world’s ‘most active and persistent’ perpetrator of economic espionage, Russia, Iran and others have also been known to target intellectual property.

Often these crimes are committed through hacking and data breaches, but insiders can offer foreign actors even greater access to a company’s secrets.

‘This is a massive fundamental activity that bolsters and is one of the mainstays of many autocratic countries and their governments,’ Shenkin told Protocol. 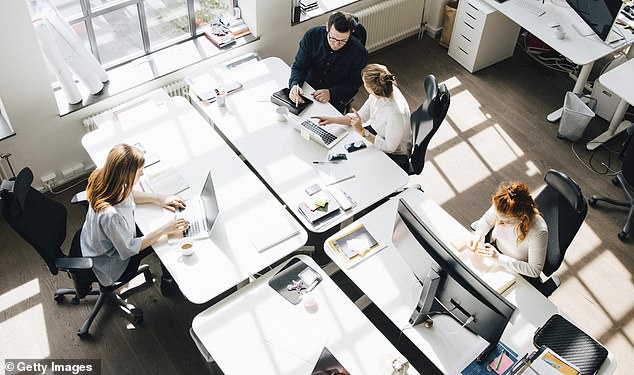 While some insider spies are in it for the money, or a sense of loyalty to a foreign country, most often they are coerced by threats from a foreign regime

Silicon Valley is of particular interest to foreign actors due to the cutting edge technology many companies there are working on, which could be an economic or military boon to foreign adversaries.

The FBI agent says that companies are becoming more aware of the threat from insiders, and are often eager to receive his briefings.

‘Now you go to these companies and nobody needs to be convinced. Everybody knows that this is a threat, and the big issue becomes how do we defend against it,’ Shenkin said. 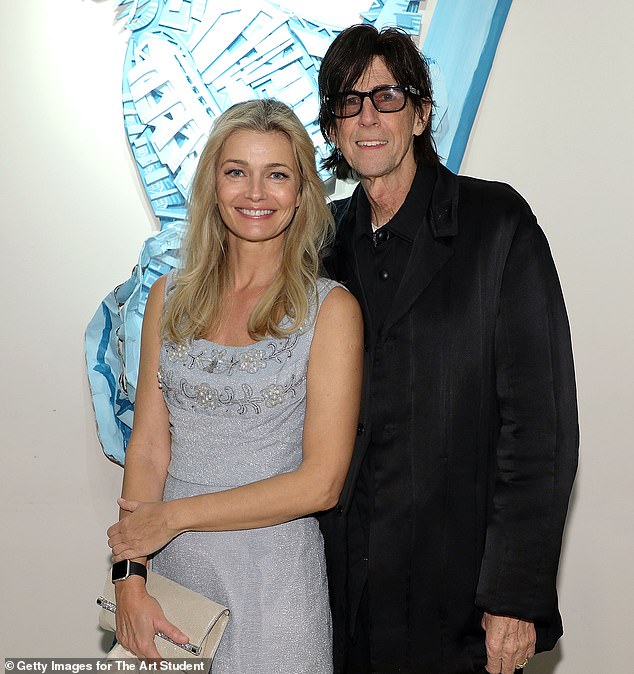 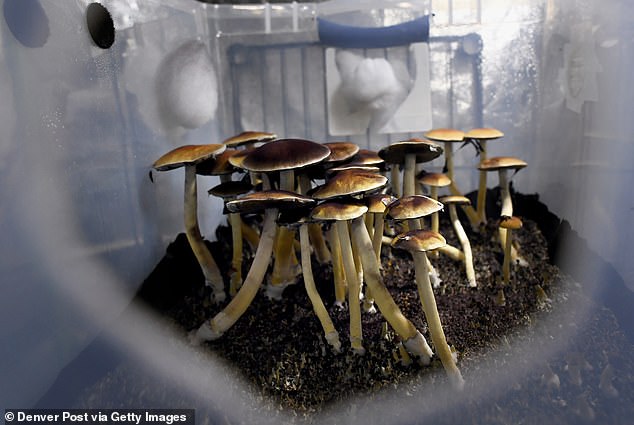 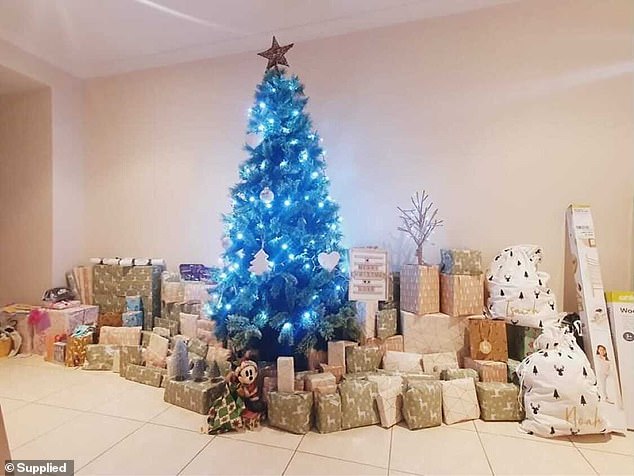