The FBI said Laundrie is wanted for ‘use of unauthorized access device’ related to his activities between August 30 and September 1, following Petito’s homicide.

The statement was released today by the Bureau’s Denver desk, reading: ‘While this warrant allows law enforcement to arrest Mr Laundrie, the FBI and our partners across the country continue to investigate the facts and circumstances of Ms. Petito’s homicide.

‘We urge individuals with knowledge of Mr Laundrie’s role in this matter or his current whereabouts to contact the FBI.’

Gabby Petito was last seen alive on August 27 in Jackson Hole, Wyoming trying to defuse a heated argument between fiance Brian Laundrie and a hostess at a Tex-Mex restaurant, according to a witness – shifting the timeline of when the 22-year-old ‘van lifer’ was spotted.

Investigators were initially operating under the assumption that Petito, whose body was found at Grand Teton National Park in Wyoming on Sunday, was last seen alive on August 24 leaving a Salt Lake City hotel with Laundrie.

However, Nina Celie Angelo of New Orleans said she and her boyfriend were at the Merry Piglets restaurant in Jackson Hole on August 27 and saw the tragic Long Island woman try to calm down the hot-headed Laundrie, during an interview on Thursday with ABC’s Good Morning America.

‘He was just very visibly angry. She was really upset. She was crying. He immediately went to the hostess stand and was going in on the hostess and the waitress and eventually the manager,’ Angelo told GMA.

‘It was almost like he was screaming. She was like “I’m sorry, come on just let’s just go.” But she was physically upset, she was crying. You could feel his temper. He was angry.’

The sighting at the Jackson Hole restaurant places Petito 300 miles north of Salt Lake City and just 45 miles from the Wyoming campground in the Grand Tetons where her remains were found.

Petito was reported missing on September 11 after she and her 23-year-old fiancé set out from New York on a cross-country road trip in her white van two months earlier. They were documenting their travels on social media platforms, including Instagram and YouTube.

Angelo and her boyfriend, Matthew England, were traveling through Wyoming in late August to attend a friend’s wedding.

England provided a credit card statement to Fox News which indicates that he spent $60.88 at the Tex-Mex joint on August 27.

According to Angelo, she and England stopped to have lunch at Merry Piglets sometime between 1 and 2pm.

A restaurant employee told DailyMail.com on Wednesday: ‘We have already talked to the authorities about the situation and we are not allowed to comment on it further.’

Merry Piglets officials later posted on Instagram: ‘Yes, we can confirm Gabby and Brian were in Merry Piglets.

‘We have already notified the FBI and they are aware. We are letting them do their jobs and we are respecting Gabby’s family and have nothing further to comment.’

The FBI would comment on the validity of Angelo’s claim.

But Angelo insists she and Matthew overheard a loud conversation in which another customer nearby, Laundrie, was heard screaming at waitstaff in what appeared to be an argument over the check.

Angelo said that the man involved in the dispute displayed ‘aggressive’ body language.

Angelo said she completely forgot about the incident when the couple returned to New Orleans to find the region ravaged by Hurricane Ida.

But coverage of Petito’s disappearance aired daily on TV and the couple caught a story about police body cam footage showing Petito and Laundrie being interviewed by an officer after a domestic incident in Moab, Utah. 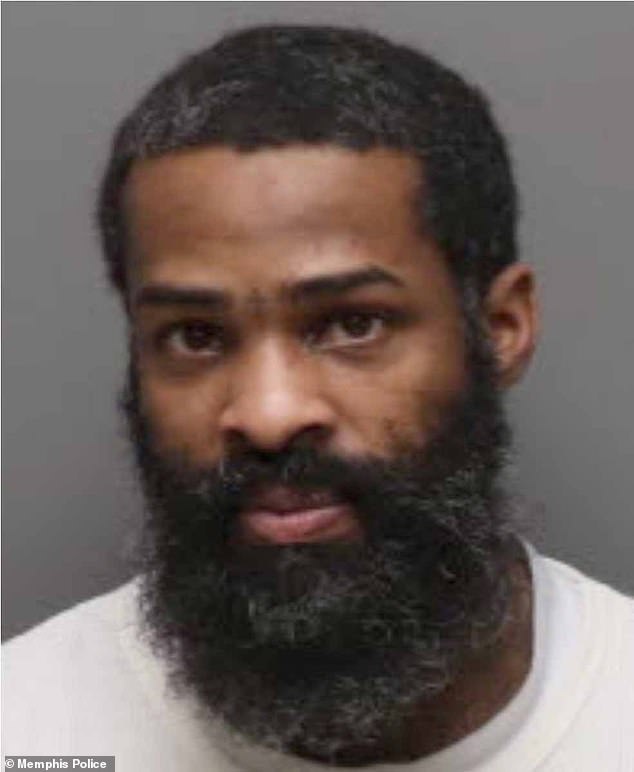 Man charged with murdering TN college senior, 22, who was shot for not handing over iPad passcode 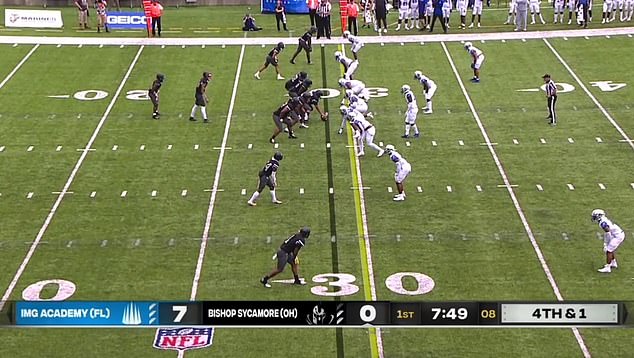 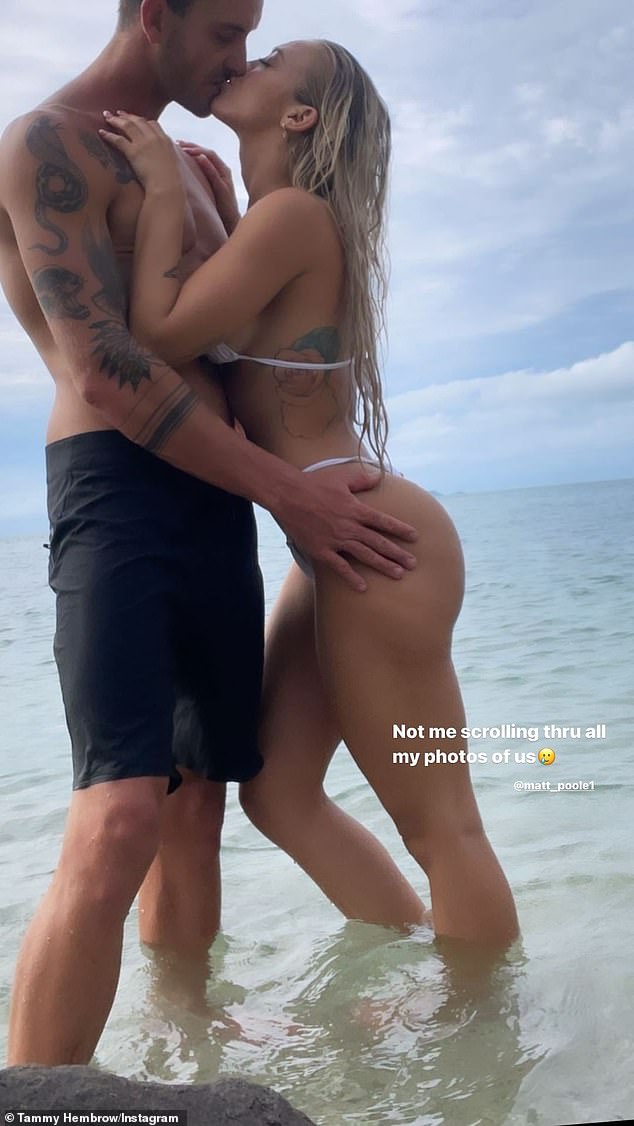