Mark Zuckerberg says a key internet law should be reformed to force big tech companies like Facebook to have systems that can identify and remove unlawful content – but he argues they still shouldn’t be liable if posts accidentally slip through.

In testimony prepared for a congressional hearing on Thursday, Facebook’s chief executive laid out steps for ‘thoughtful reform’ for the key internet law called Section 230 of the Communications Decency Act.

Zuckerberg said companies should have to follow best practices for removing damaging material from their platforms and demonstrate they have systems in place for identifying it.

In testimony prepared for a congressional hearing on Thursday, Facebook’s chief executive Mark Zuckerberg laid out steps for ‘thoughtful reform’ for the key internet law called Section 230 of the Communications Decency Act. He is pictured during a 2020 hearing

But he said that online services still shouldn’t be held liable for ‘if a particular piece of content evades its detection’ because he argued that it wasn’t feasible for platforms like Facebook, which has billions of posts per day.

Zuckerberg said the requirements should be ‘proportionate to platform size and set by a third-party’ so that the biggest services don’t have an advantage over new startups.

He said best practices should not include encryption or privacy changes, which he said were ‘unrelated issues’ because they ‘deserve a full debate in their own right’.

‘We believe Congress should consider making platforms’ intermediary liability protection for certain types of unlawful content conditional on companies’ ability to meet best practices to combat the spread of this content,’ he said in the prepared statement.

‘Instead of being granted immunity, platforms should be required to demonstrate that they have systems in place for identifying unlawful content and removing it. 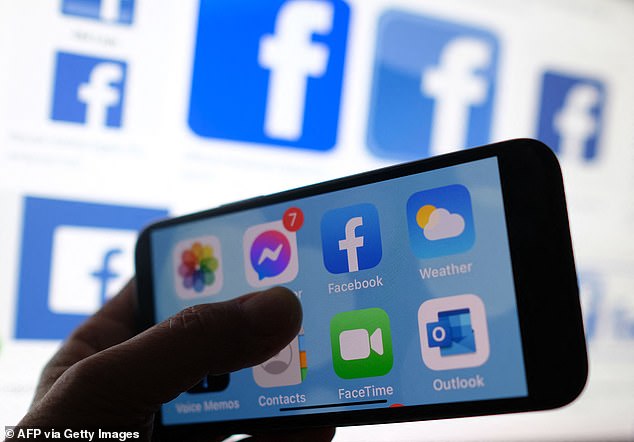 WHAT IS SECTION 230 OF THE COMMUNICATIONS DECENCY ACT

Under the U.S. law, internet companies are generally exempt from liability for the material users post on their networks.

Section 230 of the 1996 Communications Decency Act – itself part of a broader telecom law – provides a legal ‘safe harbor’ for internet companies.

THE TEXT: ‘No provider or user of an interactive computer service shall be treated as the publisher or speaker of any information provided by another information content provider’

WHAT IT MEANS: Social media platforms are not held legally liable for what their users post, and instead are considered an outlet where people can post whatever they want – within the guidelines of their terms of service

‘Platforms should not be held liable if a particular piece of content evades its detection – that would be impractical for platforms with billions of posts per day – but they should be required to have adequate systems in place to address unlawful content.’

He said that people on both sides of the political aisle wanted to know that companies are taking responsibility for combating unlawful content and activity of their platforms.

His comments come ahead of what was expected to be another contentious hearing with the CEOs of Facebook, Google and Twitter to address the problems on online disinformation.

It is likely to discuss ways to hold tech platforms accountable by reforming the internet law.

The largest online platforms, including Facebook, have seen a growing backlash over what many see as a failure to clamp down on false and misleading content amid the COVID-19 pandemic and the US election.

Google’s Sundar Pichai will make suggestions to reform the law but, unlike Zuckerberg, will not advocate for adoption of a set of best practices, according to his testimony.

Twitter’s Jack Dorsey will lay out steps the platform has taken to tackle misinformation.

There are several pieces of legislation from Democrats to reform Section 230 that are doing the rounds in Congress.

Several Republican lawmakers have also been pushing separately to scrap the law entirely.

MiracleMix Remedy | How I Naturally Lost 37 Lbs In 40 Days 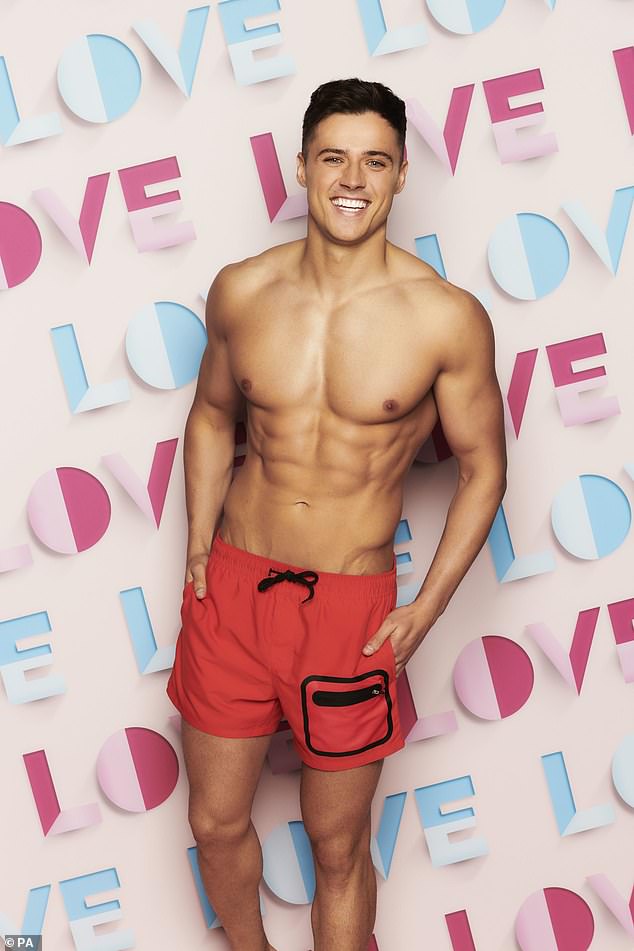 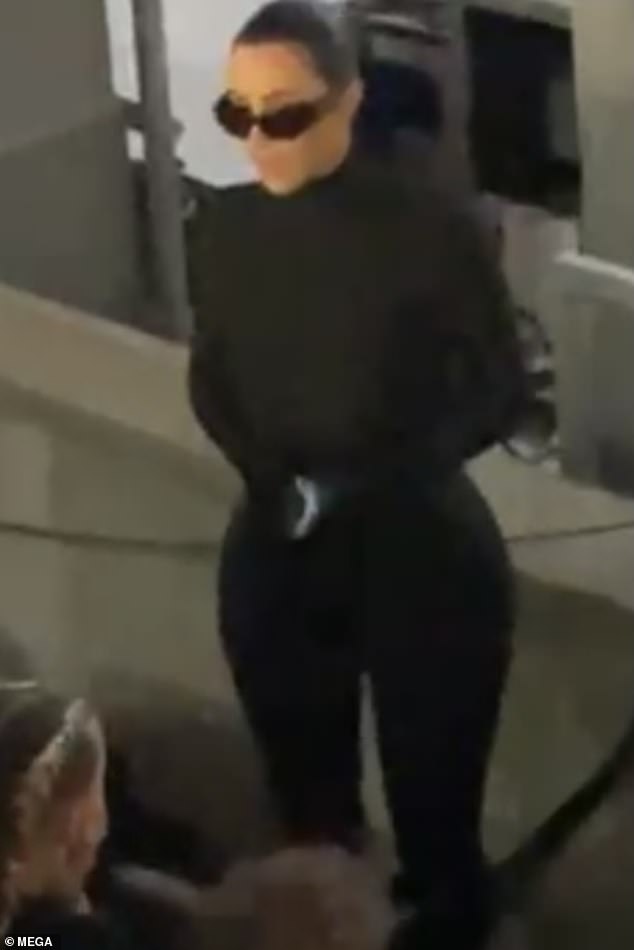 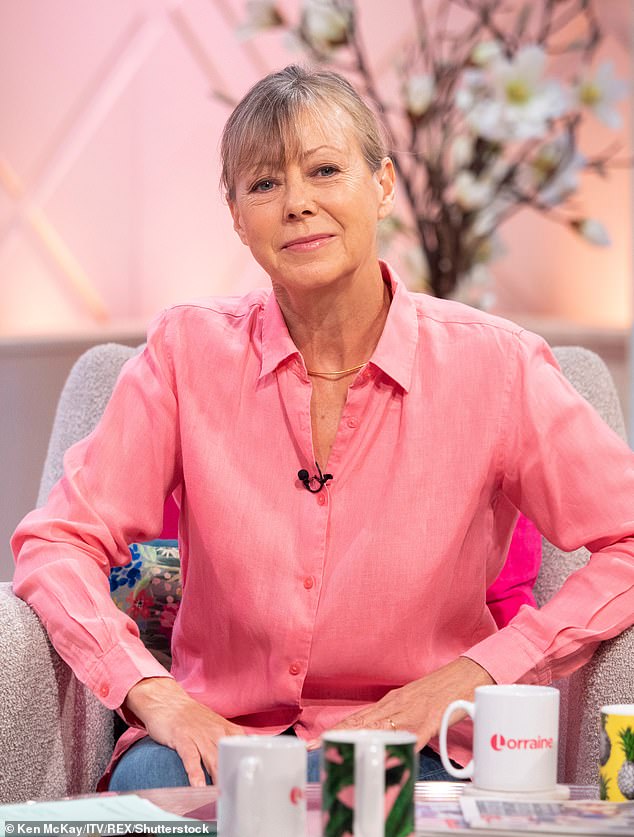 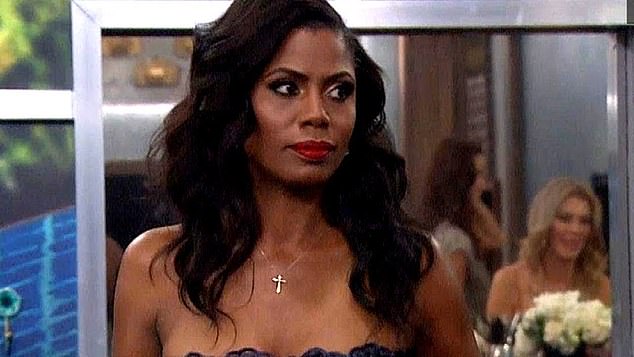 Big Brother VIP: Omarosa brands Caitlyn Jenner a ‘Karen’ and claims she was ‘very nasty to me’