Could humans really live to 130? Expert claims supercentenarians could live to the age of 180 by end of the century


People could be living until 130 years old by the end of the century, scientists have claimed.

Analysis of data by statisticians at HEC Montréal in Canada has suggested that the extreme limit of human lifespans could be as high as 180 years old.

Léo Belzile has suggested that the record for the oldest person to have lived could be smashed by 2100.

The current record belongs to Jeanne Calment, a French woman who died at the age of 122 in 1997.

Belzile has warned that some datasets do not suggest there is any upper limit to human lifespan and that the ‘human lifespan lies well beyond any individual lifetime yet observed or that could be observed in the absence of major medical advances’.

He warned in a paper published in the Annual Review of Statistics and Its Applications that more people pushing the current limits of lifespan will have massive ramifications for society.

The effects would include sky-rocketing medical bills as people suffer from ailments caused by extreme old age.

It would also have a profound effect on social care, pensions, and other social security programmes would face crisis as more people than ever rely on them with fewer taxpayers.

Over a dozen people alive are verified to be currently over the age of 110 years old. 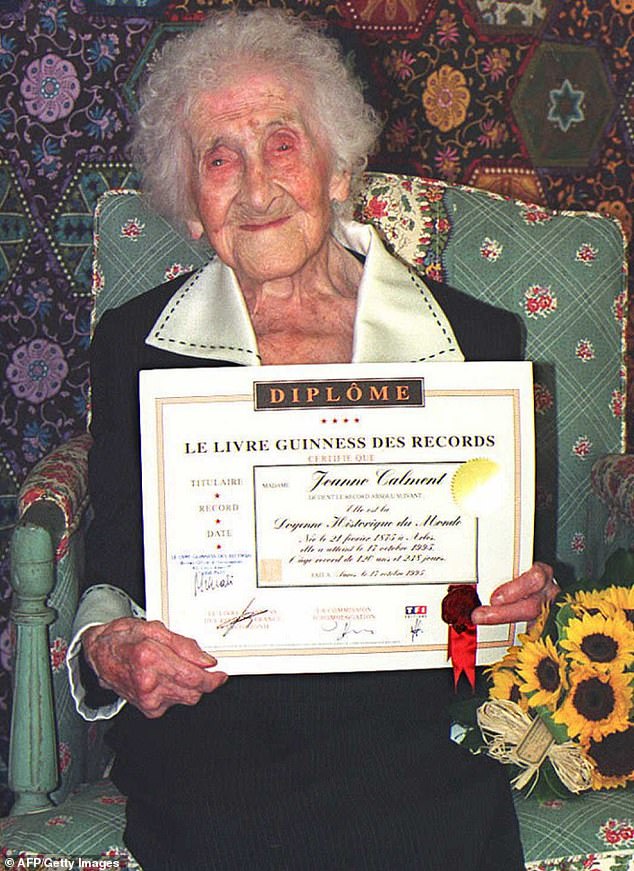 The current record for the oldest person to have lived belongs to Jeanne Calment, a French woman who died at the age of 122 in 1997

Professor Eileen Crimmins, an life expectancy expert at the University of Southern California, told The Times: ‘You’re going to have incredible medical bills.

‘If you’re going to have to make major interventions to keep them alive and healthy, it’s going to be an incredible expenditure to replace all their knees, all their hips, their corneas, their heart valves.

‘We can probably do this, it’s like keeping an old car running. But eventually it’ll die.’

The International Database on Longevity – which tracks people who live to at least the age of 110 – said that the risk of dying increases steadily from the age of 50 but slows at the age of 80 and could even level off by the age of 110.

When a person reaches 110, the chances of dying in the next year reach 50%. 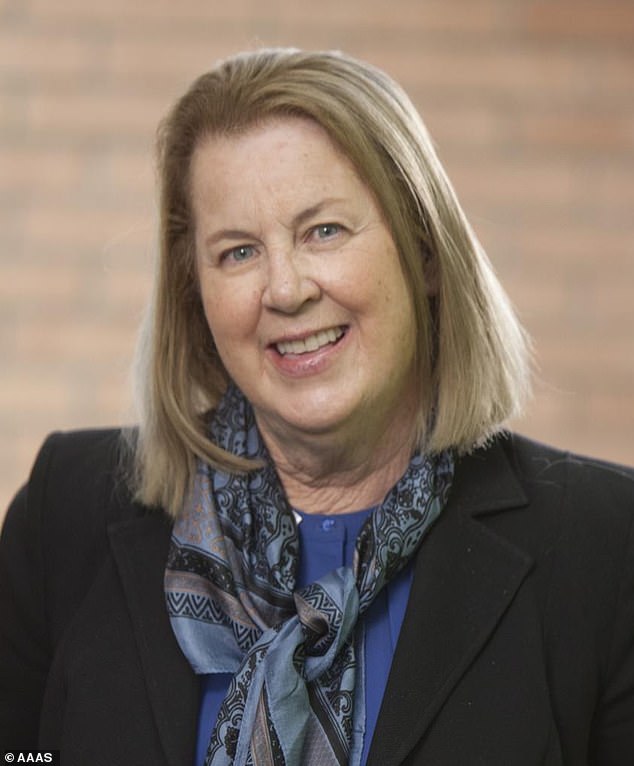 Professor Eileen Crimmins, an life expectancy expert at the University of Southern California, warned of the ramifications of people living to extreme ages more frequently

This means that, in some models, an upper lifespan limit of 130-180 years old is possible.

Crimmins added in The Times: ‘Nobody has lived beyond 122. The fact that somebody might live to 130, OK, fine, what’s the big deal?

If you throw the dice enough times the probability that somebody is going to make it a little longer is always a little bit higher.’

She did, however, mention that her immediate concern in life expectancy was the two-year drop in the average lifespan seen in the US since the pandemic began. 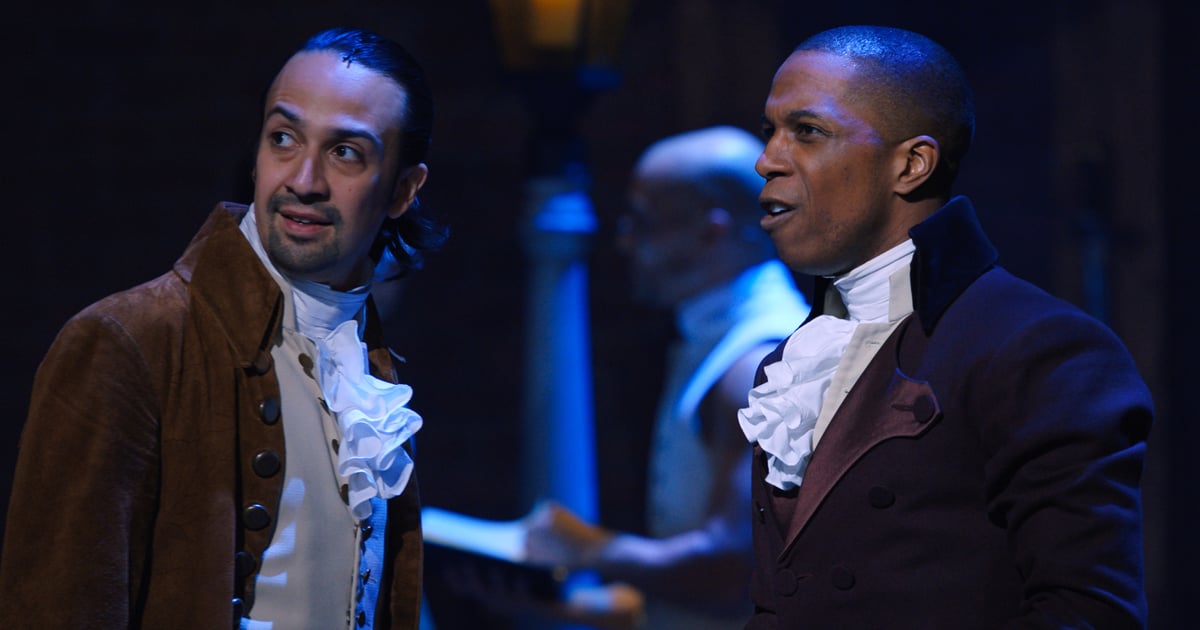 Hamilton Just Made History With Its Emmy Nominations — But Are You Really Surprised? 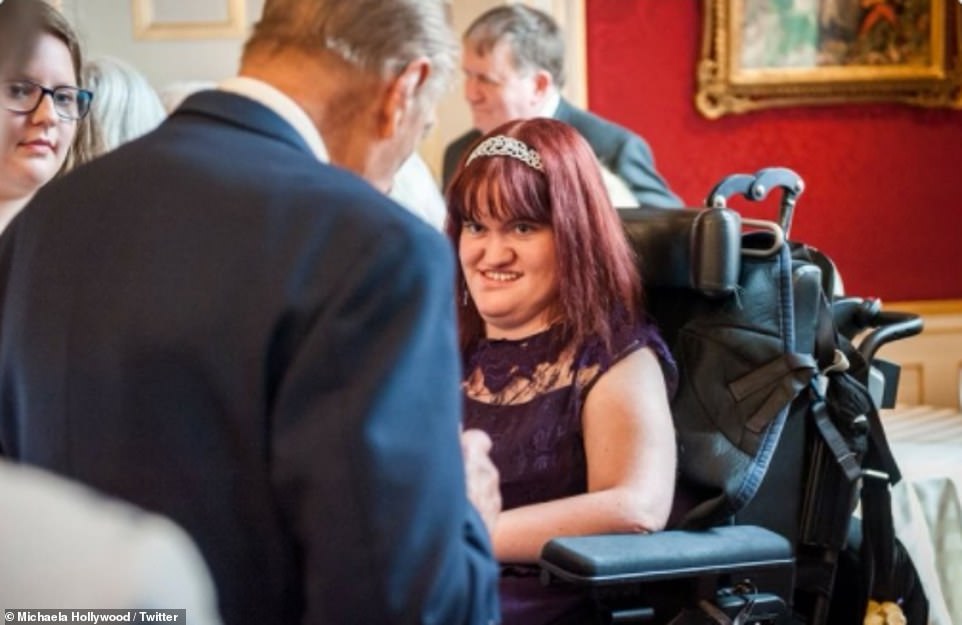 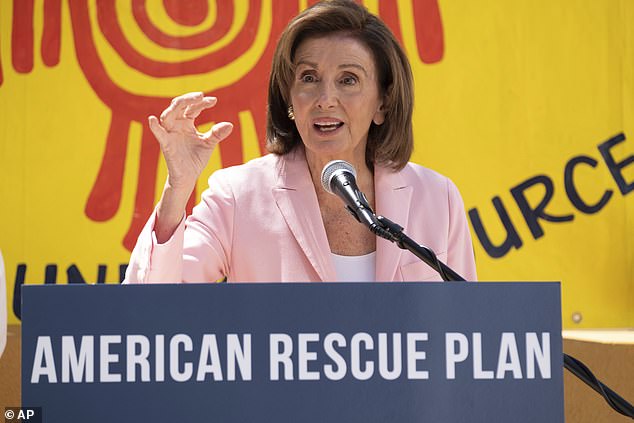