Ex-Chicago Cubs star Ben Zobrist’s estranged wife Julianna is demanding he pay her  $4 million as part of their messy divorce settlement because she claims he gave up his career and lost out on his contract after she had an affair with their Tennessee pastor.

Ben and Julianna Zobrist, who each filed for divorce in May 2019 after 14 years of marriage, are scheduled to face court next month in what has become a long-running and public matter.

The 40-year-old MLB star, who has since retired, alleged in a lawsuit filed in May that his wife had a year-long affair with their Nashville pastor Bryon Yawn who, at one point, had given the couple marriage counseling.

Zobrist first filed for separation from Julianna in May 2019 after alleging that she had engaged in ‘inappropriate marital conduct’ while their marriage was already breaking down.

He took leave from the Cubs at the time to deal with his marital issues.

Now, his Christian singer wife is claiming in pretrial court documents, obtained by the Chicago Tribune, that Zobrist was ‘guilty of failing to preserve marital assets’ when he stepped away from the team.

As a result of his leave of absence, Zobrist only played two months of the 2019 season and earned a prorated $4.5 million of his $12 million contract, according to the court filings.

Julianna accused the 2016 World Series MVP ‘basically giving up’ and losing out on income when he ‘intentionally and voluntarily’ took leave.

She is seeking a 50-50 split of their marital assets and the additional $4 million, which she claims is the ‘amount of money he failed to preserve by abruptly and intentionally failing to satisfy his baseball contract’.

Zobrist’s attorney slammed the claim as ‘utterly absurd’ and accused Julianna of trying to shift the blame after she admitted to having the affair with their pastor.

‘Rather than accepting blame for having torn her husband’s heart out by having an affair with their pastor, she expected him to be able to totally focus in an elite athletic job that required (100%) of his physical and mental energy,’ the attorney said in the filing.

‘It is Mrs Zobrist, by having the extramarital affair and confessing same to her husband, and not disclosing the true extent of her affair, that caused him such extreme mental distress and difficulty that resulted in an inability to finish his long and very successful career in the way that he had hoped for and planned for.’ Juliana, who shares three children with her husband, is claiming Zobrist was ‘guilty of failing to preserve marital assets’ when he stepped away from the team in May 2019 amid their marital issues 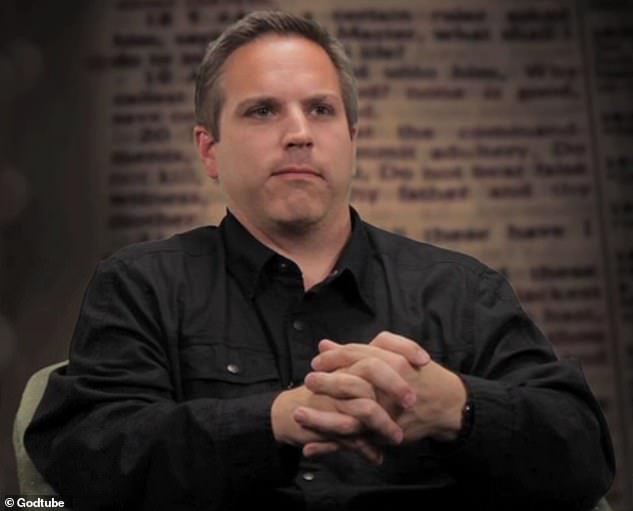 The 40-year-old MLB star, who has since retired, alleged in a lawsuit filed in May that his wife had a year-long affair with their Nashville pastor Bryon Yawn (pictured above) who, at one point, had given the couple marriage counseling

Zobrist, who is seeking a 60-40 split of their assets, has accused his wife over overspending from the marital estate by $690,000.

In the divorce proceedings, Zobrist is seeking shared custody of their three children. Julianna, however, is after full custody.

Separate to the divorce trial, Zobrist filed a $6 million lawsuit against the pastor, Bryon Yawn, in June for emotional distress and allegedly defrauding his charity.

Zobrist alleged in that lawsuit that he initially believed his wife and Yawn were only an emotional relationship but discovered in June 2020 that they had been having an affair.

The $6 million is the income Zobrist lost out on while taking his leave of absence.

The lawsuit alleges that the Zobrists, who married in 2005 and have three children, met Yawn more than 16 years ago through the Community Bible Church where he was a pastor.

The pastor gave the Zobrists pre and post-marital counseling, the lawsuit says. He also gave Zobrist advice regarding anxiety and depression.

Yawn and Julianna started speaking frequently in 2018 and allegedly started having the affair in the spring of 2019. They are alleged to have used pre-paid cell phones to keep it a secret.

At the time, Zobrist was confiding in Yawn that his marriage was crumbling.

The baseball star told his pastor that Julianna had consulted a divorce lawyer, according to the lawsuit. 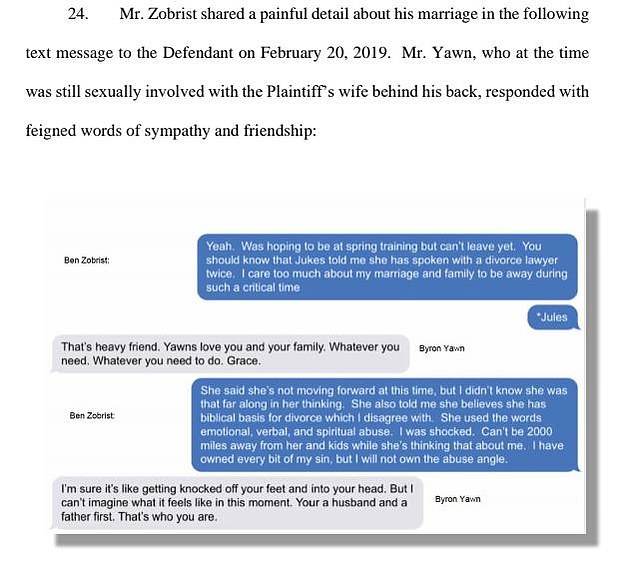 At the time, Zobrist was confiding in Yawn that his marriage was crumbling in a series of texts included in the lawsuit. The baseball star told his pastor that Julianna had consulted a divorce lawyer, according to the lawsuit 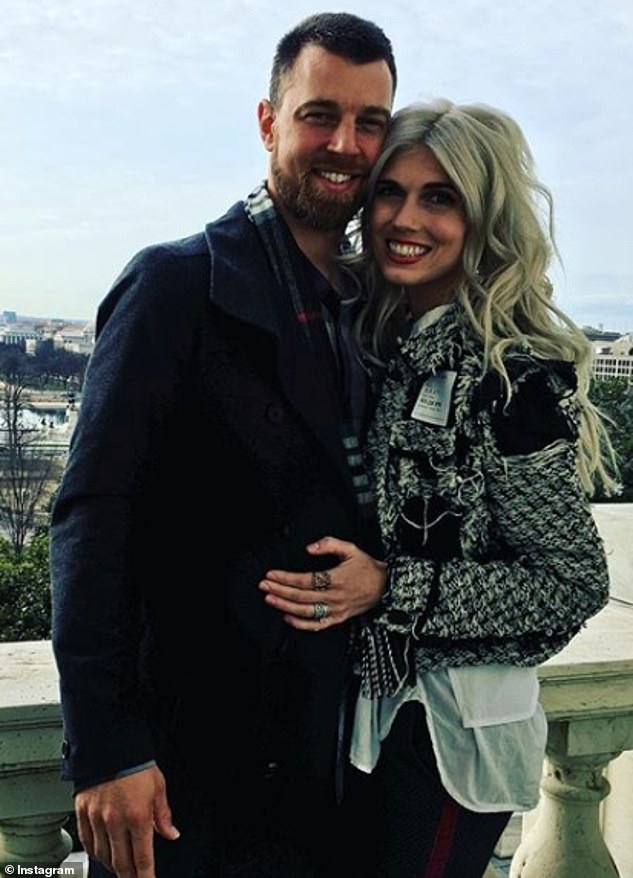 Zobrist first filed for separation from his Christian singer wife back in May 2019 after alleging that Julianna had engaged in ‘inappropriate marital conduct’ while their marriage was breaking down. They are pictured in a 2017 Instagram post

In a text message to Yawn about his marriage breakdown, Zobrist wrote: ‘She used the words emotional, verbal and spiritual abuse. I was shocked. Can’t be 2,000 miles away from her and kids while she’s thinking that about me. I have owned every bit of my sin, but I will not own the abuse angle.’

Yawn replied: ‘I’m sure it’s like getting knocked off your feet and into your head. But I can’t imagine what it feels like in this moment. Your (sic) a husband and a father first. That’s who you are.’

He also urged Zobrist to give his wife space, according to the suit.

During this time, the lawsuit alleges that Yawn also got a leadership position at Patriot Forward, which is a non-profit that Zobrist had founded to help athletes with mental health.

Yawn was fired in March 2019 but fraudulently continued to receive a $3,500 a month salary until that May, the lawsuit claims.

It is not clear how he was able to receive the salary even after being terminated.

Yawn’s relationship with Julianna allegedly came to light after the pastor’s wife, Robin Yawn, discovered the pre-paid phones the pair had been using in May 2019.

She told Zobrist that she believed her husband was having an emotional relationship with Julianna.

Zobrist took leave from the Cubs and filed for divorce, according to the lawsuit.

The baseball star only discovered in June 2020 – as a result of court documents filed during the divorce proceedings – that his wife had allegedly had a sexual relationship with Yawn.

Zobrist rejoined the Cubs in September 2019 but retired at the end of the season.

Yawn is no longer associated with the church and is now CEO of the Nashville business-consulting firm Forrest Crain & Co. 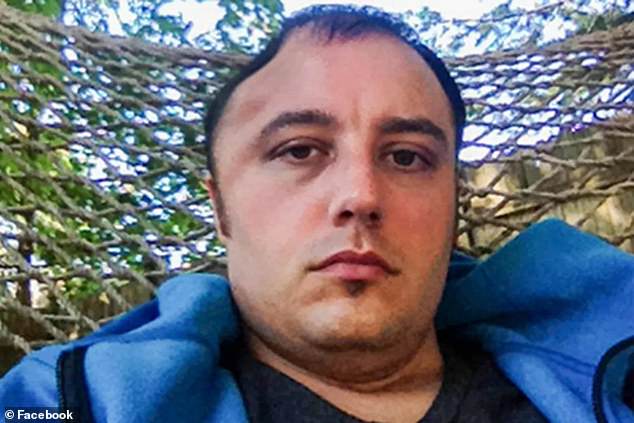 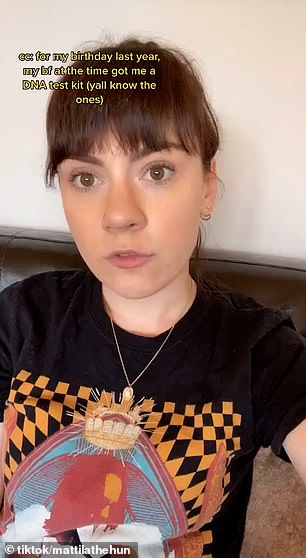 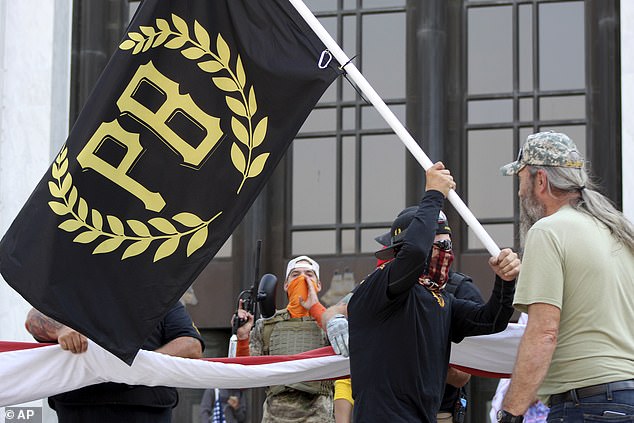 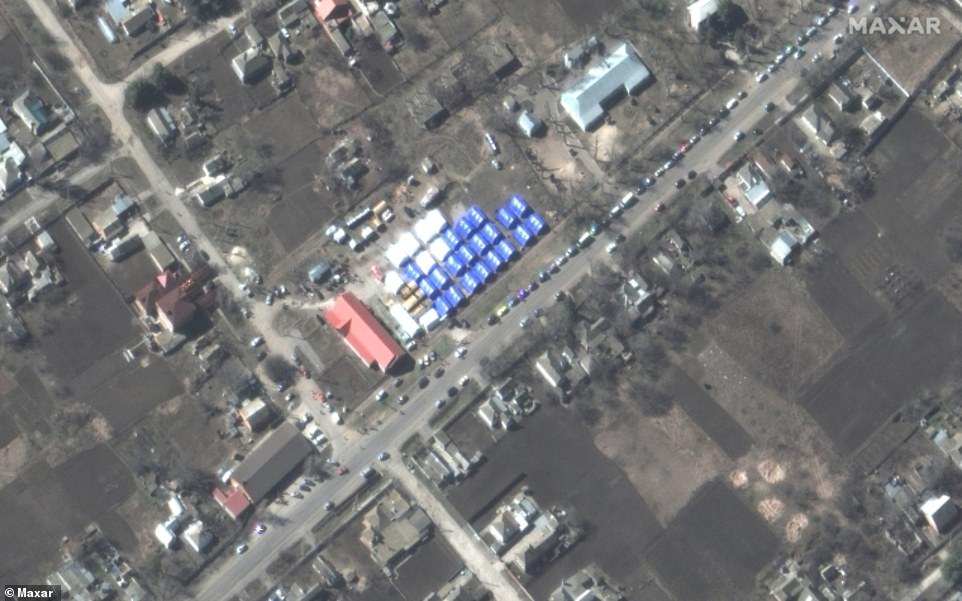