Based on the graphic novels by horror connoisseur Joe Hill, Netflix’s Locke & Key follows the Locke children as they discover magical keys in their late father’s old home. These keys aren’t just whimsical antiques — they’re capable of stirring up a lot of trouble, as the Lockes quickly learn on their misadventures. As the kids find out the otherworldly properties of the keys, a vengeful demon named Dodge tracks them closely to collect the keys for herself. While there are around 40 keys in the comics, we’ve only interacted with a handful of keys so far. The first season features 12, and the second season released on Oct. 22 introduces seven new ones. From lighting up deadly fires to summoning shadow monsters, here are all the keys featured in the series and how they’re used throughout. 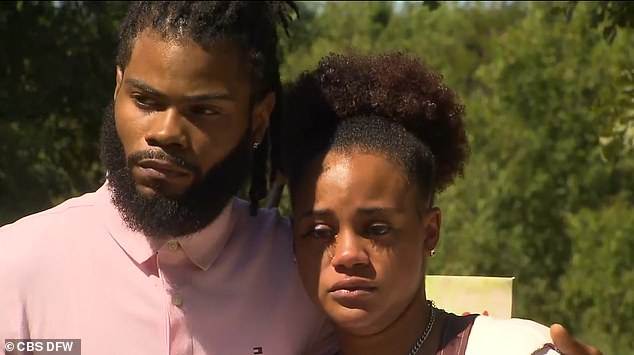 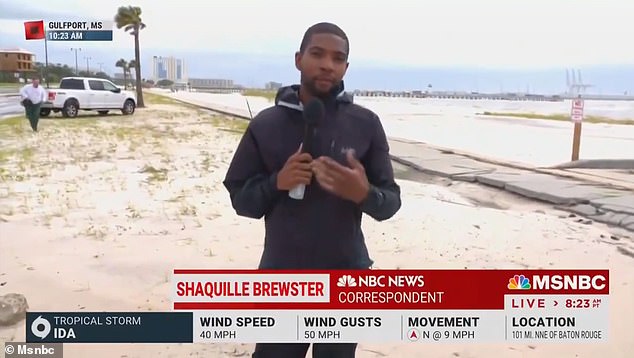 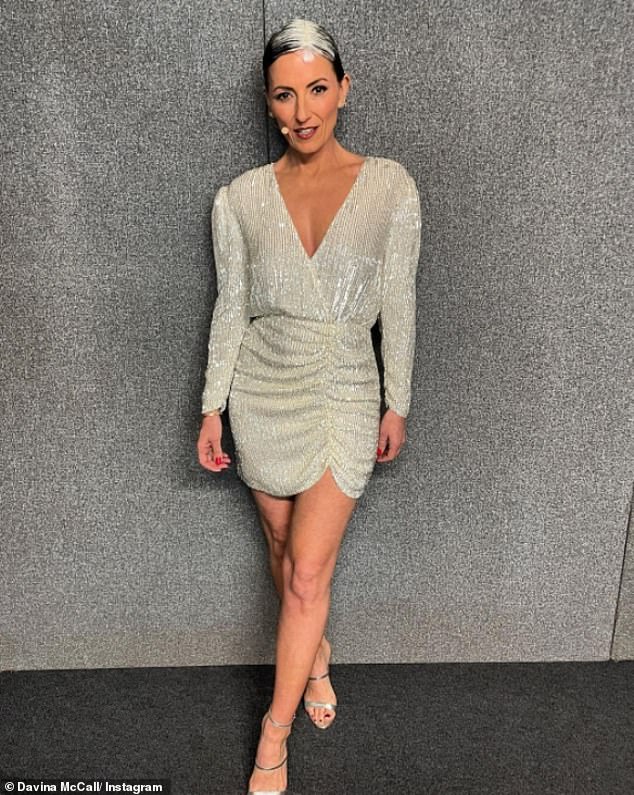