REVEALED: Eric Swalwell spent $20K in campaign funds at the hotel where his wife Brittany works, $7K in meals at restaurants and up to $2K in booze, FEC filings reveal

California Democratic Rep. Eric Swalwell spent more than $20,000 in campaign funds at the hotel where his wife works and also splashed out on booze and limo services, FEC filings suggest.

The filings show Swalwell, 40, indulged at the Ritz Carlton in Half Moon Bay, California, where his wife Brittany has been the director of sales since 2015, and dropped $7,000 at restaurants and steakhouses in D.C. during the second quarter of 2021.

Swalwell also spent $566 on ‘Food and Beverage’ on the alcohol delivery service Drizly and $1,151 on refreshments during seven trips to Capitol Hill Wine and Spirits, which is located near Congress.

FEC filings suggest Rep. Eric Swalwell’s campaign spent more than $20,000 at the hotel where his wife Brittany has been the director of sales since 2015 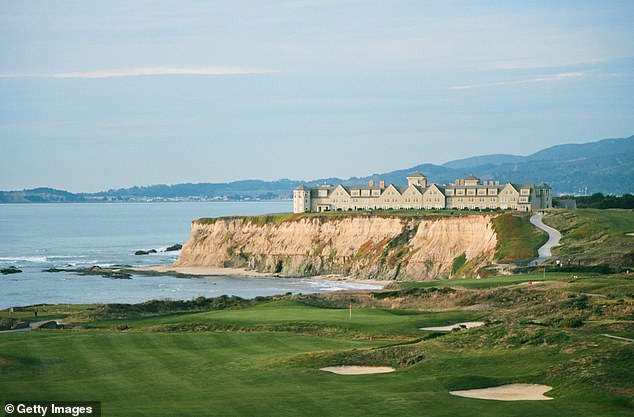 The Ritz-Carlton, Half Moon Bay styles itself as a luxury spa resort, perched on a bluff overlooking the Pacific Ocean. Rooms start at $892 per night 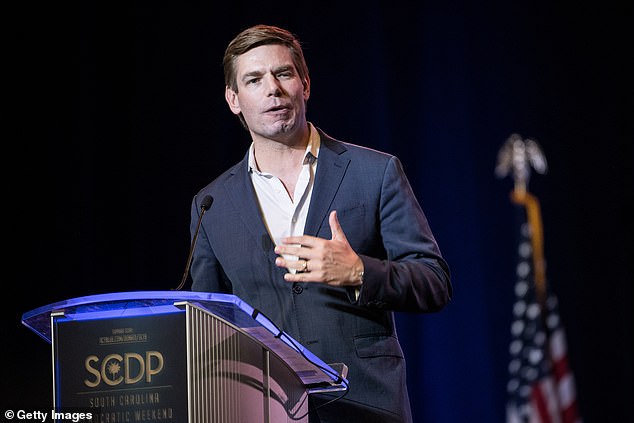 Swalwell has been a popular target for Republicans, most recently for his role as a House manager during the second impeachment of President Trump

The filings also included $205 for ‘Supporter Appreciations’ at The Knot website where couples publish their wedding registries.

Earlier this month it was reported that Swalwell, his wife and other members of Congress traveled to Qatar on a trip funded by the U.S.-Qatar Business Council.

Photographs of him posing shirtless while riding a camel went viral, attracting a backlash at a time when many Americans are unable to travel overseas because of pandemic restrictions.

The five-term Democrat has been a prime target of Republicans, attracting their ire for his role as House manager in President Trump’s second impeachment.

The spending also included more than $3000 at the Garre Vineyard & Winery, where Swalwell’s campaign held a barbecue and bocce event.

His campaign did not immediately respond to a request for comment.

partypoker LIVE MILLIONS Returns With a Bang in Cyprus 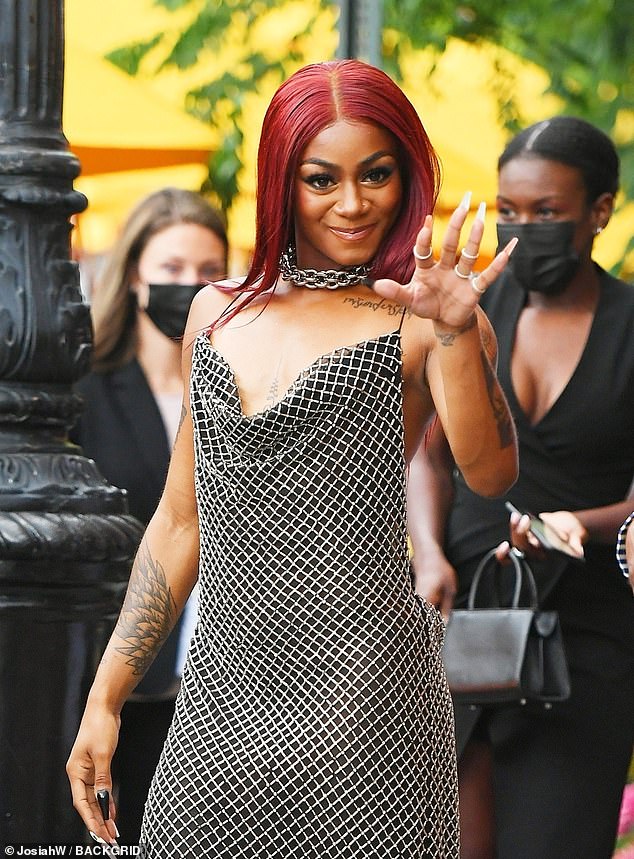 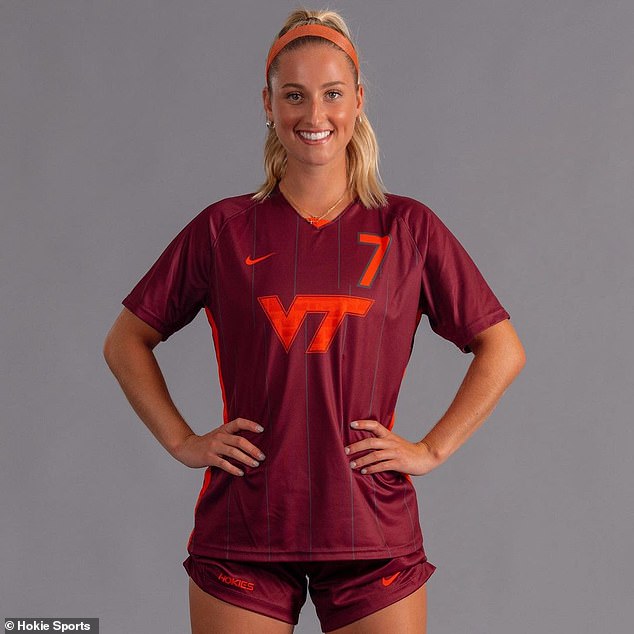 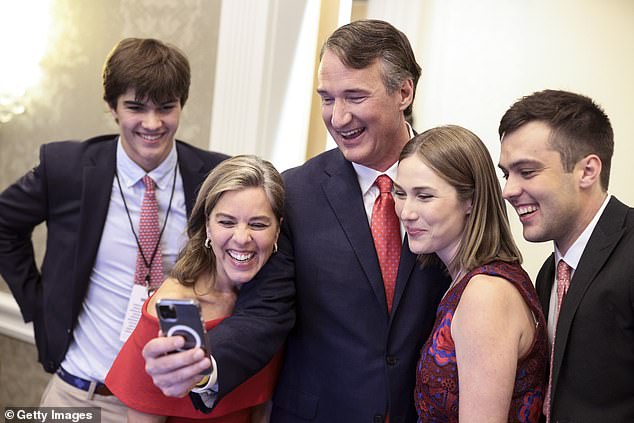