China is battling through its worst electricity crisis in a decade as Europe suffers a gas shortage amid a spike in demand for energy around the globe.

The country is so short on power that cities have been hit by blackouts with factories forced to close or else open for just a couple of hours per week.

The crisis, which began biting a fortnight ago, was caused by the cost of coal spiking as the economy reopened post-Covid, meaning power stations were operating at a loss and began to shut down.

Analysts warn factory shutdowns will have a knock-on effect on global supply chains that are already in tatters after the pandemic, and have also revised down estimates of China’s economic growth for this year.

China is suffering an energy shortage sparked by the rising cost of coal as economies opened post-Covid, causing power stations to operate at a loss (file image)

Power outages have been reported in southern Guangdong province, but are most severe in the north eastern manufacturing hubs of Heilongjiang, Jilin and Liaoning.

Shopkeepers have reportedly been left to light their premises with candles amidst a recent three-day blackout that also brought down mobile networks.

An additional 16 provinces are thought to be rationing energy due to a shortage in supply, though have avoided full-scale blackouts.

Shanxi will also allow some 51 coal mines that had hit their maximum annual production levels to keep producing.

In China’s No. 2 coal region, Inner Mongolia, 72 mines were told that they may operate at higher capacities immediately, provided they ensure safe production.

‘The (government’s) coal task force shall urge miners to raise output with no compromise, while the power task team shall have the generating firms guarantee meeting the winter electricity and heating demand,’ the Inner Mongolia Daily newspaper reported.

‘It will help alleviate the coal shortage but cannot eliminate the issue,’ said Lara Dong, senior director with IHS Markit.

‘The government will still need to apply power rationing to ensure the balancing of the coal and power markets over the winter.’ 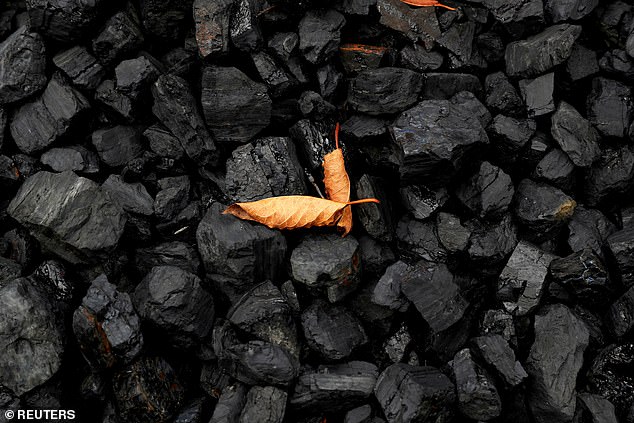 Coal mines have been ordered to ramp up production to help ease the shortage, with rolling blackouts hitting some cities and factories forced to close down

It comes amid a global shortage of energy supplies, with India reportedly suffering blackouts as Europe faces up to a gas shortage over winter.

UK consumers have been warned that household gas bills may rise to £2,000-a-year from 2022, while prices of everyday products are also likely to spike as manufacturing costs increase.

Meanwhile the National Grid has warned of an increased risk of blackouts as supplies run low.

Government engineers say Britain has enough energy supply to meet demand and does not believe there will be winter blackouts – but the amount the country will have in reserve at peak times will be the lowest in six years.

It is the latest sign of a grim winter outlook caused by dramatically rising inflation and a supply chain crisis threatening shortages of food.

Global fuel shortages are another blow to a world economy just getting back on its feet after the coronavirus pandemic and threaten an expensive winter for consumers.

Bangladesh has bought two cargoes of liquefied natural gas (LNG) for delivery in October at record prices, as low stocks in Europe boosts competition with Asia for supplies ahead of winter.

‘It is really tough to cope with such abnormal prices. At the moment, we have no other option but to buy to keep economic activities going,’ an official of state-run Petrobangla, which oversees LNG supplies, said. 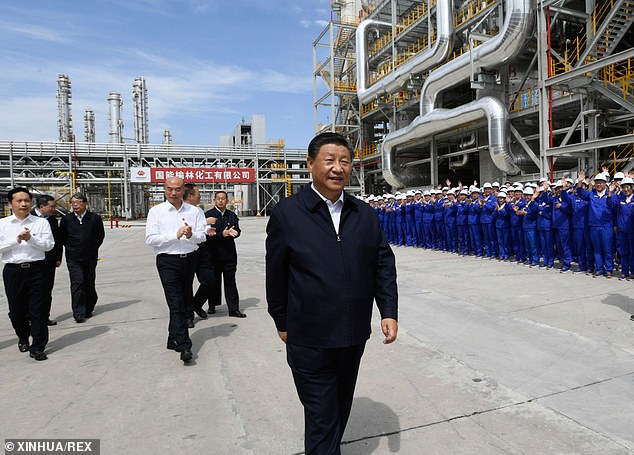 Xi Jinping is due to commit China to lowering its carbon footprint at the COP26 conference next month, but will no come under pressure to abandon the pledges

Bangladesh is reviewing leases of five oil-fired power plants which are nearing expiry, despite its plan to move from oil towards natural gas for power generation.

Even before the current energy crisis erupted, the world was far behind on efforts to avert catastrophic climate change.

The United Nations estimates that global emissions will be 16 per cent higher in 2030 than they were in 2010 based on countries’ current pledges.

Surging energy prices are stoking tensions in Europe over the green transition, with European Union countries fractured in their views on climate change policies.

Wealthier nations want to keep up the pressure to quit fossil fuels while poorer ones, worried about the cost to the consumer, are wary.

Hungary’s Prime Minister Viktor Orban blamed European Union action to combat climate change for the current crisis and said Poland and Hungary would present a united front at the next EU summit.

Analysts have said rising gas prices are the main driver of European electricity costs, while the soaring cost of permits on the EU carbon market has contributed around a fifth of the power price increase. 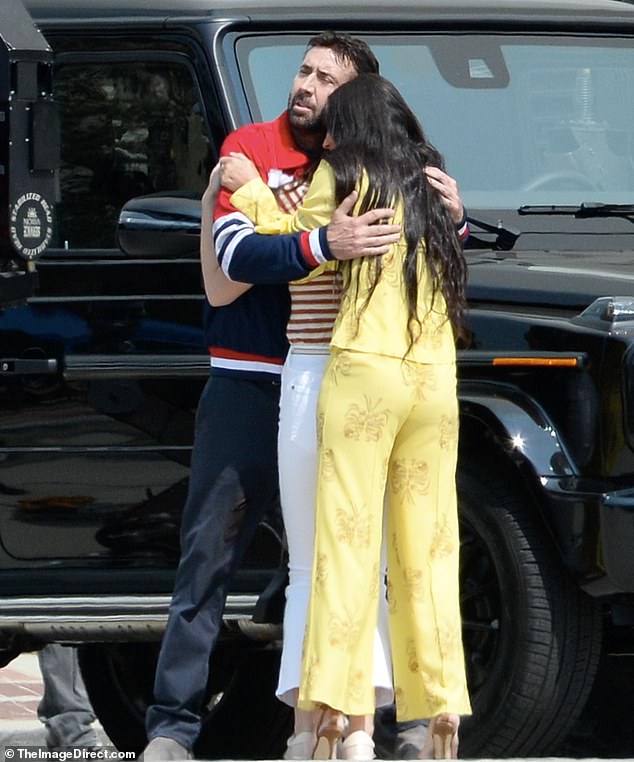 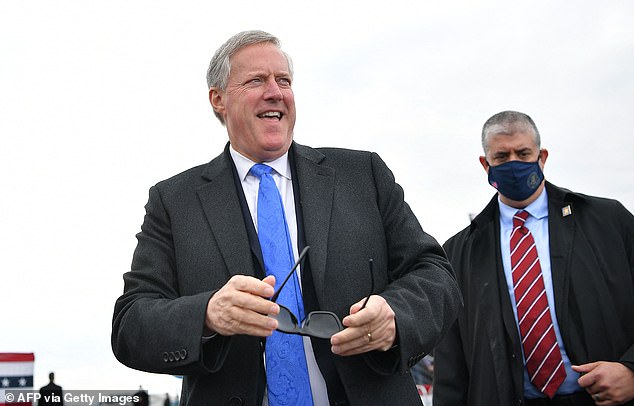 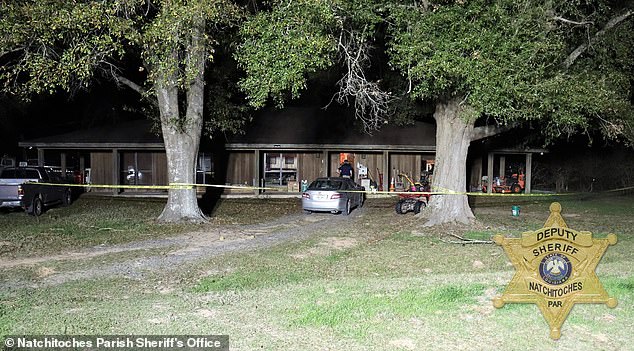 US East Coast to be hit by powerful winter storm with 2,252 flights already grounded
37 mins ago

Tropicana Likely to Be Renamed Bally’s, Could be Razed
42 mins ago