Taking a short break can improve your productivity during a tough work day, a new study suggests.

Researchers conducted an international survey and found that when employees came to work tired they took more unscheduled microbreaks.

However, stepping away from the computer throughout the day, even if just for a few minutes, helped them gather enough energy to complete tasks and improved their mood .

The team suggests making a cup of coffee or playing a game during this time to help you relax and take your mind off of work-related tasks.

Five-minute voluntary microbreaks can help tired employees bounce back from morning fatigue and be more productive for the rest of the day, according to new research

Microbreaks can include any number of activities, even when working from home, like having a snack, working on a crossword puzzle or playing with a pet.

‘A microbreak is, by definition, short,’ says Sophia Cho, a psychology professor at North Carolina State University. ‘But a five-minute break can be golden if you take it at the right time.’

In a paper published in The Journal of Applied Psychology, Cho and her colleagues looked at two studies exploring microbreaks that were conducted before the COVID-19 pandemic shut down most offices.

The first surveyed nearly 100 US workers, asking them to fill out two surveys a day for 10 work days, one in the morning and one at the end of the day. 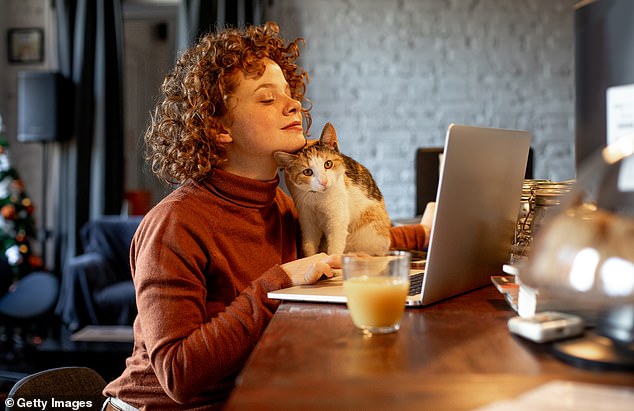 Microbreaks can include any number of activities, even when working from home — like having a snack, working on a crossword puzzle or playing with a pet

In a second, similar study, 222 employees in South Korea were given three surveys for five consecutive days — one in the morning, one after lunch and one at day’s end.

On days when workers arrived at work tired, they tended to take microbreaks more often.

Those short pauses helped them maintain their energy level, the researchers found, which helped them complete work tasks and feel better about their job.

‘Basically, microbreaks help you manage your energy resources over the course of the day—and that’s particularly beneficial on days when you’re tired,’ Cho said.

The authors, who included researchers from the National University of Singapore and the University of Illinois, Urbana-Champaign, also found that people were more willing to take microbreaks if they felt their employer was concerned about their wellbeing.

‘When people think their employer cares about their health, they feel more empowered to freely make decisions about when to take microbreaks and what type of microbreaks to take,’ Cho said.

‘It is in a company’s best interest to give employees autonomy in terms of taking microbreaks when they are needed,’ she added.

‘It helps employees effectively manage their energy and engage in their work throughout the day.’

Even using your phone can work as a microbreak, assuming its not for work.

A 2014 study found people who took smartphone breaks throughout the day were happier and more productive at work.

Just a minute or two of Candy Crush or Facebook helped employees ratchet down from stressful situations, according to researchers from Kansas State University.

They installed an app that measured dozens of people’s smartphone usage during work hours and, at the end of each workday, asked them to record how they felt.

The employees who took smartphone breaks were happier at the end of the workday.

‘By interacting with friends or family members through a smartphone, or by playing a short game, we found that employees can recover from some of their stress to refresh their minds and take a break,’ said Sooyeol Kim, a doctoral student in psychological sciences and author of the study.

Kim found the subjects only spent an average of 22 minutes out of an eight-hour day playing on their devices.

‘if I would play a game for an hour during my working day, it would definitely hurt my work performance,’ Kim said.

‘But if I take short breaks of one or two minutes throughout the day, it could provide me with refreshment to do my job.’

Taking a break throughout the work day is important because it is difficult to concentrate for eight straight.

Workers who think they are ‘plowing through’ may be giving diminishing returns, Kim said. 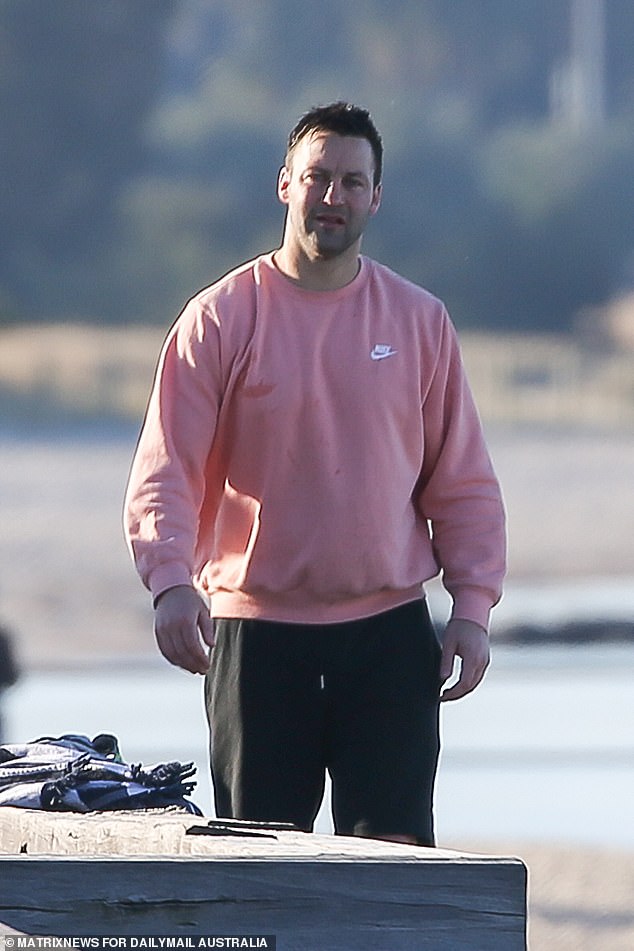 Jimmy Bartel enjoys a quick dip at a Melbourne beach 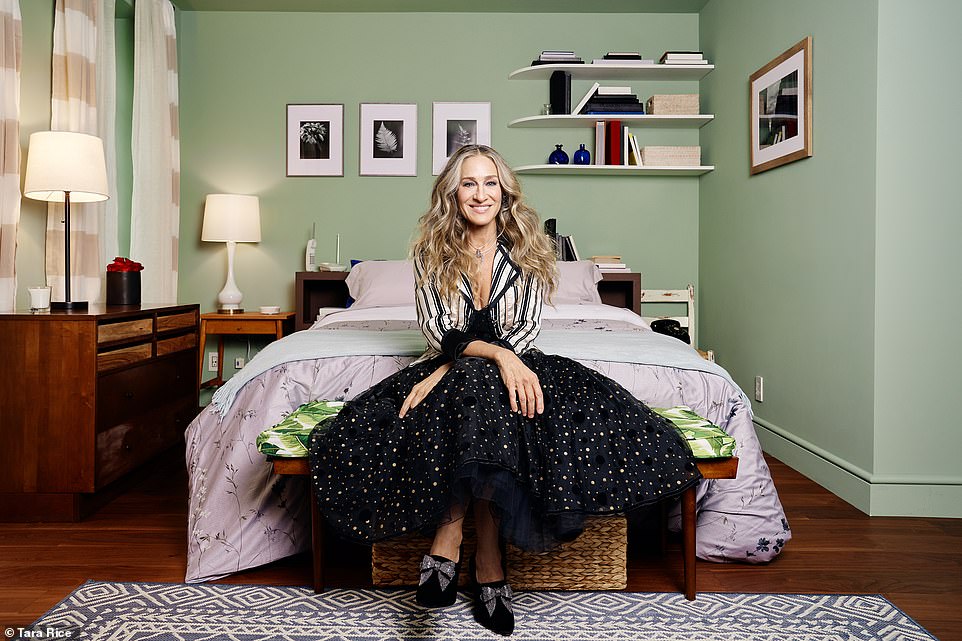 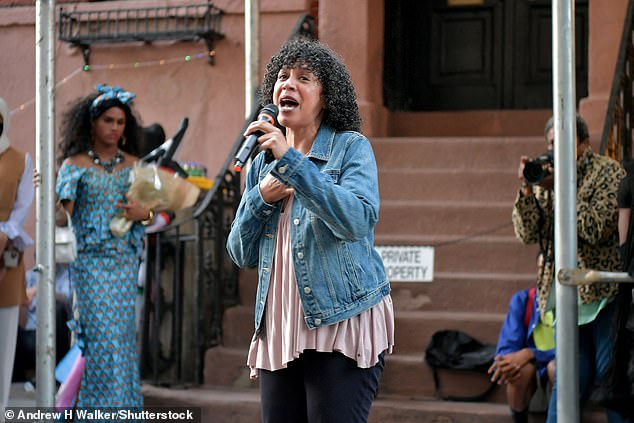 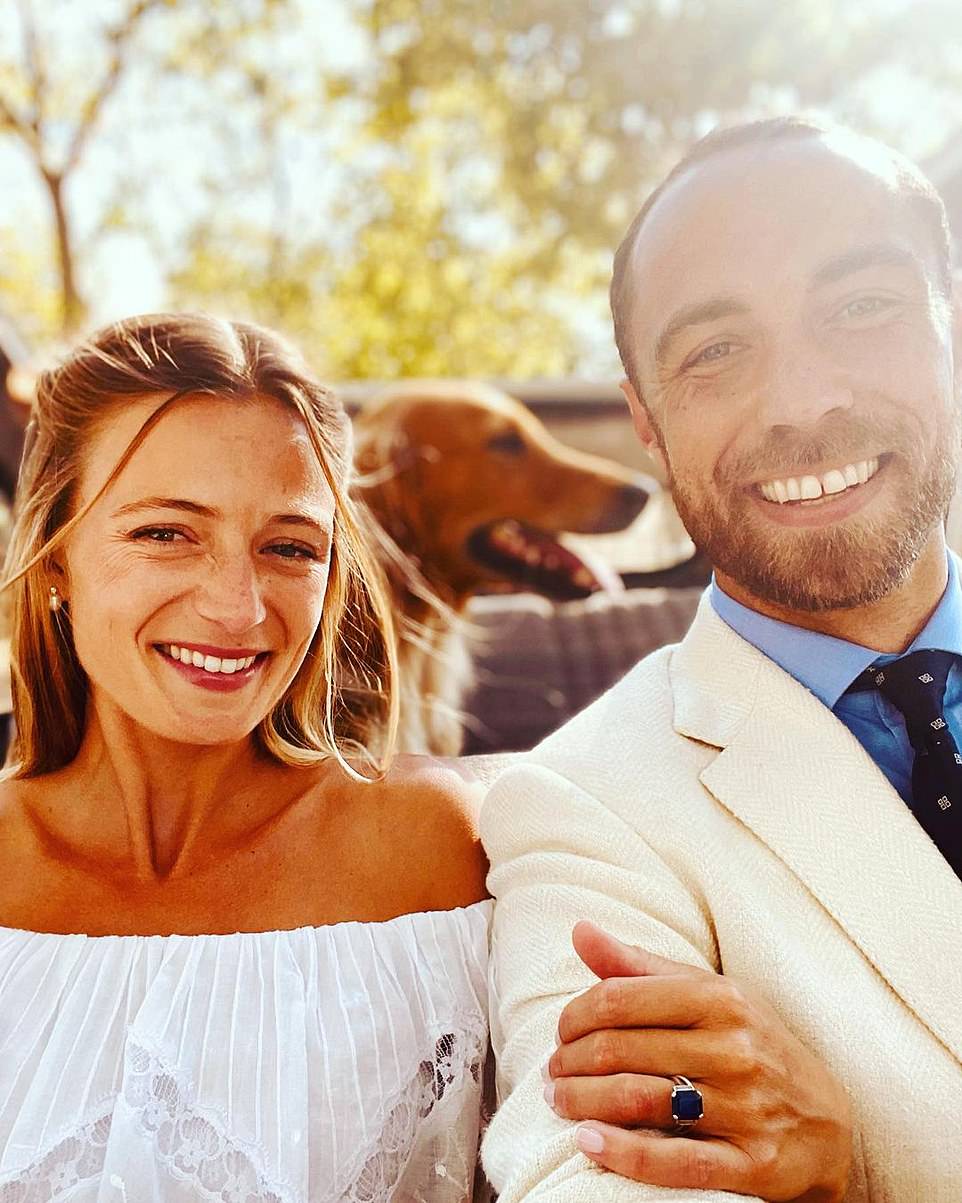