Elaine Welteroth has quit the The Talk after just one season.

‘We wish Elaine all the best. We are grateful for her passion, enthusiasm, and insight she brought to the show daily,’ executive produces Heather Gray and Kristin Matthews said in a statement to Deadline.

‘Her openness and meaningful conversations were attributes we admired and always appreciated.’

Her departure comes after Sharon Osbourne was at the center of a race storm for defending long-time friend Piers Morgan during an episode that aired in March this year.

Osbourne, 68, was accused of racism after standing by Morgan during his own scandal regarding his vehement denunciations of Meghan Markle. 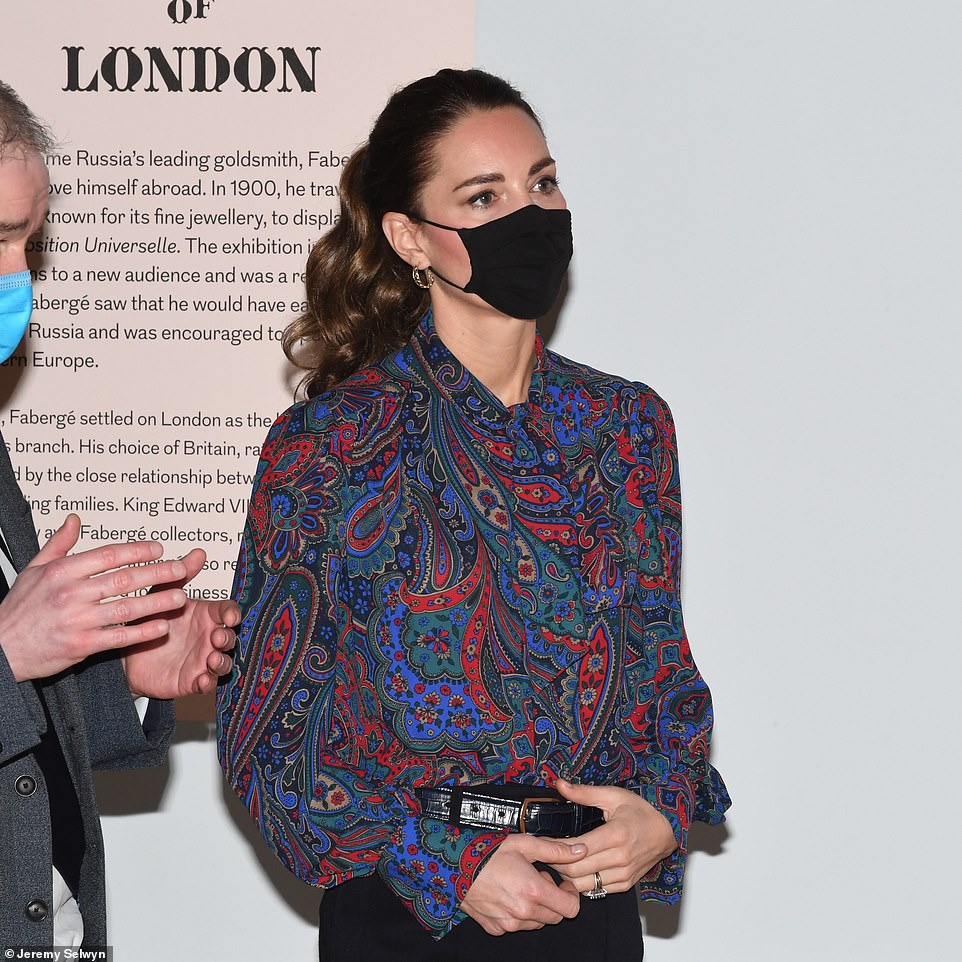 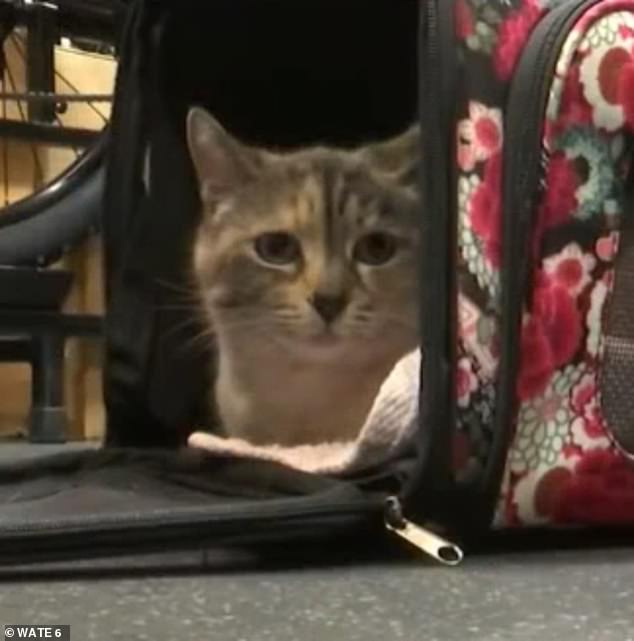 Zelensky will speak with US senators virtually on Saturday morning 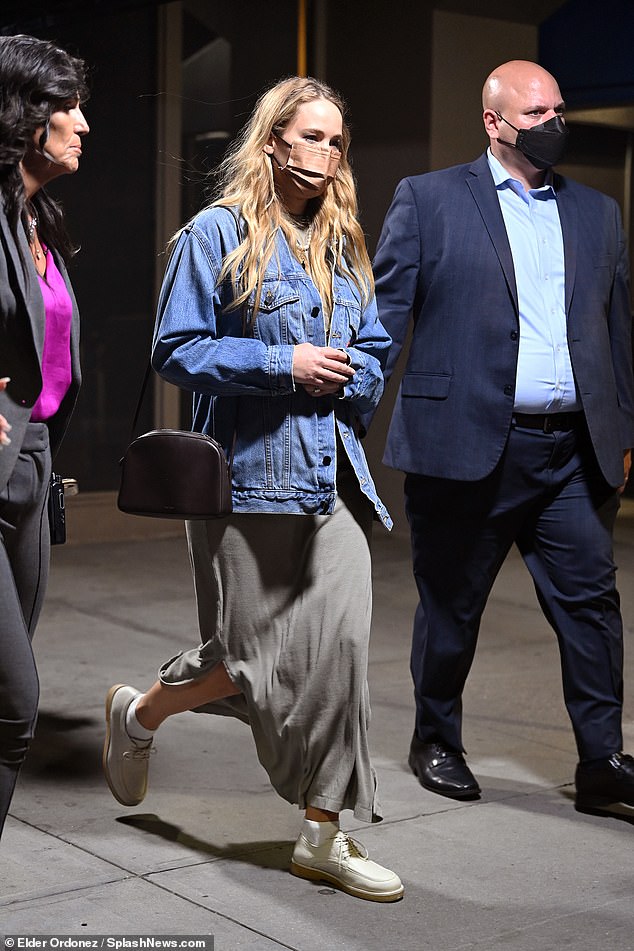