Former Nickelodeon star Drake Bell pleaded guilty to two charges against him on June 23, People reports. The 34-year-old actor was arrested and charged in Cleveland with attempted endangering children and disseminating matter harmful to juveniles earlier this month. While he initially pleaded not guilty, he has since agreed to a plea deal after saying he was guilty of both charges during a virtual court appearance on Wednesday.

“My understanding is there’s been a plea agreement reached where the defendant will plead guilty to count one attempted endangering children, a felony in the fourth degree [and] plead guilty to count two: disseminating matter harmful to juveniles, a misdemeanor the first degree,” the judge said during the hearing. “However, if you go to prison, upon your release, you could be subjected to a discretionary period of three years post-release control. Post-release control could involve restrictions on your activities. If you were to violate those restrictions, you can be returned to prison, [for] up to a maximum of one half of your original sentence.”

The judge then explained the potential sentences attached to each of the charges. Attempted endangering children is “anywhere from six to 18 months in prison in monthly increments and/or a fine of up to $5,000,” while disseminating matter harmful to juveniles “carries up to six months in jail and/or a fine of up to $1,000.” Drake responded that he understood the potential penalties and that if he pleaded guilty, it would count as an admission of the crimes. “All questions about this case will be answered at sentencing, including why Mr. Bell chose to enter his plea,” Drake’s lawyer Ian Friedman said in a statement to People. His sentencing hearing is currently set for July 12, during which the victim will be able to read a statement if she so chooses.

According to local NBC affiliate KXAN, the alleged incident occurred on Dec. 1, 2017, which is the same day a now-deleted tweet stated Drake was scheduled to perform in Cleveland. KXAN reported that the incident involved Drake inappropriately messaging a 15-year-old girl. His June 4, 2021, arrest came nearly a year after ex-girlfriend Melissa Lingafelt accused the actor of physical and verbal abuse, allegations which he previously denied. 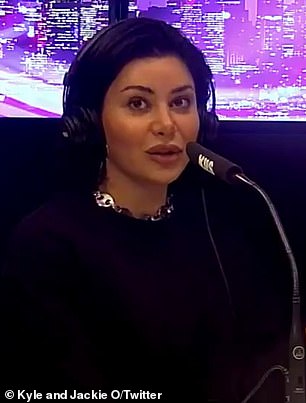 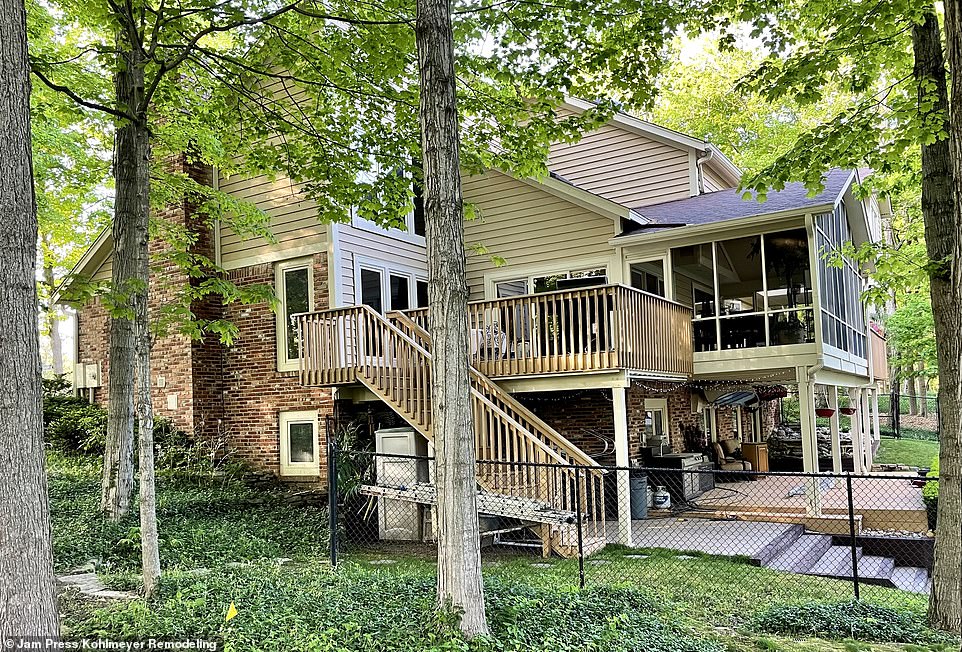 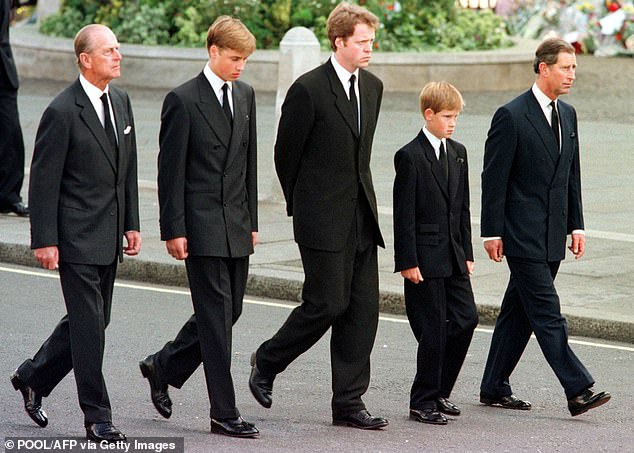 Thai suspect, 22, charged with hacking British ex-pat, 50, to death with a sickle
41 mins ago