Drake and Kanye West have finally patched up their long-standing rivalry, and now they’re set to perform together this week. The two rap artists will be performing at a benefit concert at the Los Angeles Memorial Coliseum on Dec. 9 in honor of Larry Hoover — the Chicago gang leader currently serving multiple life sentences. The concert is being held as part of an effort to “raise awareness for Larry Hoover’s incarceration and garner support for prison and sentencing reform.”

Fans were surprised to hear of the two artists coming together after their highly-publicized beef ignited once again this past summer, but it seems they’ve put their differences aside to support a common cause. “Kanye and Drake have spent their careers pushing boundaries and defining culture, and we’re excited to give fans around the world a front-row seat to this concert,” said Amazon Music’s head of hip-hop and R&B, Tim Hinshaw, in a statement. The Free Larry Hoover benefit concert was first announced last month, and it will stream live via Amazon Music, Prime Video, and the Amazon Music Twitch channel. Following the livestream, the show will also be made available on demand.

The upcoming benefit concert marks West’s first headlining show in five years, and Drake’s first public performance after the events that transpired at Astroworld. The two squashed their beef after a meeting was arranged by music executive J Prince back in November. They announced their reconciliation on Instagram after a photo and video of them together was posted online. The Free Larry Hoover benefit concert will be available to stream on Amazon’s platforms on Dec. 9 at 11 p.m. ET. 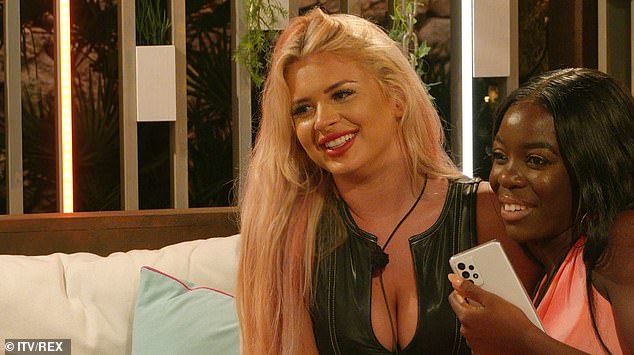 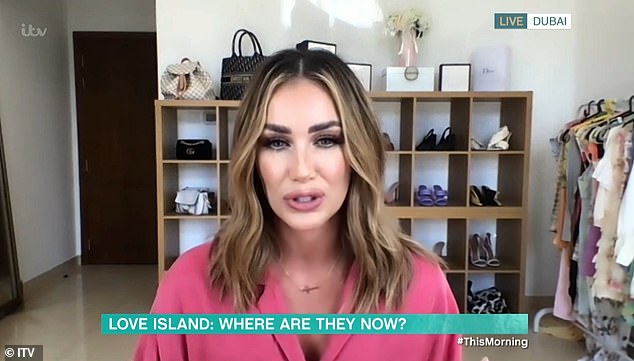 Love Island 2021: Laura Anderson urges new islanders to ‘be kind’ to each other in the villa

Activists accuse Polish government of murder over death of pregnant woman, 37, refused an abortion
44 mins ago