Frank Ocean brought quite the interesting plus-one to the Met Gala. On Monday night, the singer appeared on the red carpet donning lime green hair, a Prada outfit, and a bizarre battery-operated baby in tow. That’s right, Frank brought a robotic green baby to fashion’s biggest night out, and it immediately had people talking. The green, freaky-looking arm candy had bright blue eyes, a full set of braces, and an applaudable ability to handle the paparazzi. Did we mention his name is Cody?

Cody might appear to be right out of a home economics class to warn students of the repercussions of teen pregnancy, but he made it to the Met Gala in designer digs, so he’s far too chic to be returned at the end of a semester. He happens to be wearing a custom onesie from Frank’s new luxury brand Homer. During Frank’s interview with Keke Palmer on the red carpet, he gushed over the host with his baby and said, “He’s starstruck, I’m starstruck,” and all was right in the world.

Before spotting Frank at the US Open men’s singles championships the day before, it had been a minute since we’d seen him out and about, and now, he’s got a little brace face baby on his arm. So, we’ll have to call him daddy. Check out photos of Frank and Cody at the 2021 Met Gala ahead, and prepare to be in awe over the cute red carpet duo.

The Met Gala Had a Disney Princess Meetup You Might've Missed 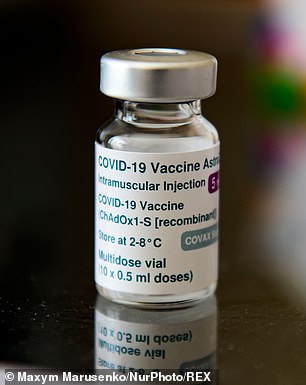 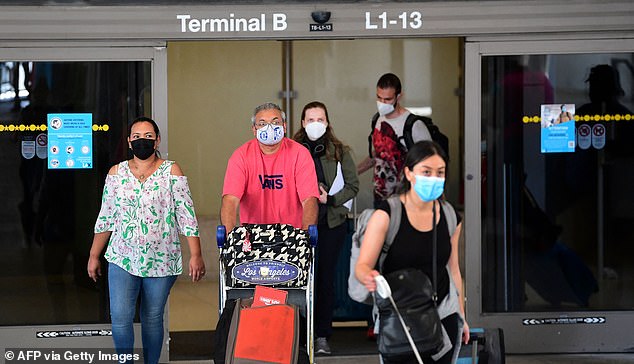 Memorial Day is BACK: More than 37.1 million Americans expected to travel this weekend 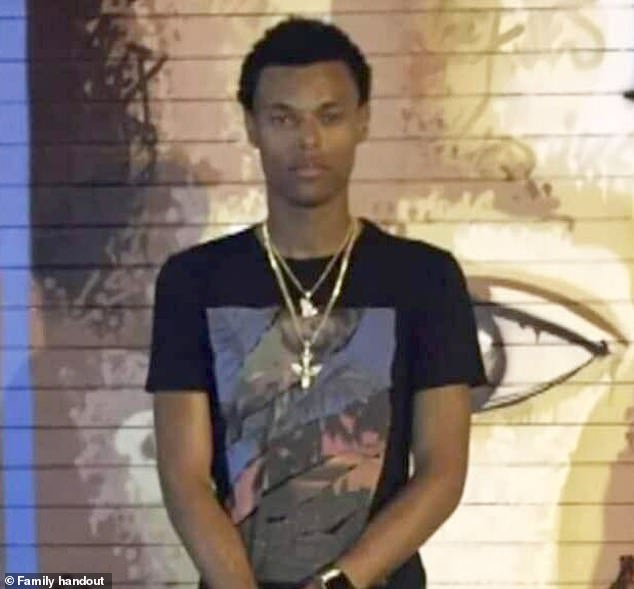 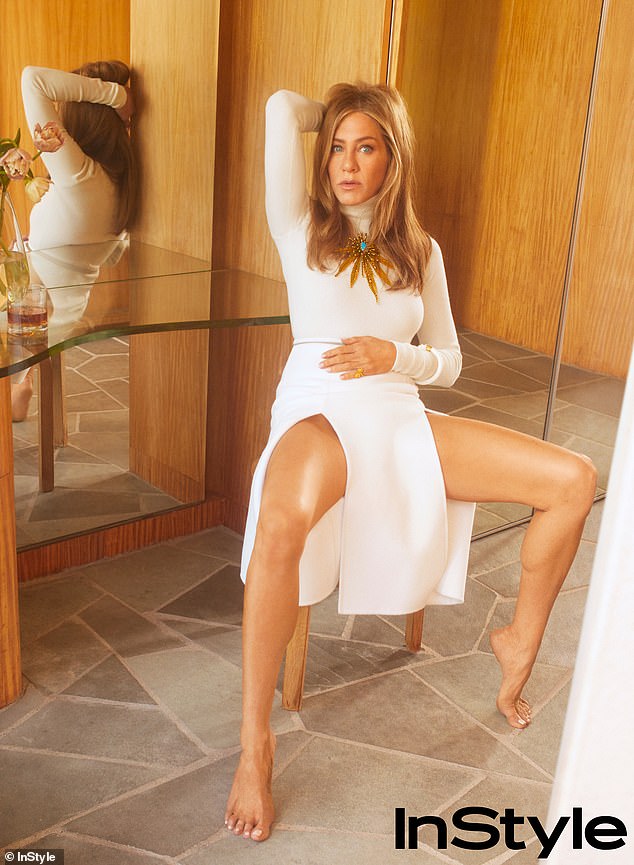