Don Jr.’s ex-wife Vanessa and Tiffany both got ‘inappropriately – and perhaps dangerously – close’ to their Secret Service detail while Trump was president, new book claims

Don Jr.’s now-ex-wife Vanessa and Tiffany both got ‘inappropriately – and perhaps dangerously – close’ to their Secret Service detail while Donald Trump was president, according to a new book.

Vanessa allegedly ‘started dating one of the agents who had been assigned to her family’ at some point between Trump taking office in January 2017 and him leaving the White House in January 2020.

Vanessa was married to the then-president’s eldest child Don Jr. from 2005 before she filed for divorce in 2018 amid allegations he had cheated with former Celebrity Apprentice contestant Aubrey O’Day.

The bombshell claims of a ‘close’ relationship with an agent are made in ‘Zero Fail: The Rise and Fall of the Secret Service’, the new book from Washington Post reporter and Pulitzer Prize-winner Carol Leonnig, seen by The Guardian.

The book, published by Random House and due for release May 18, is described as the ‘first definitive account of the rise and fall of the Secret Service, from the Kennedy assassination to the alarming mismanagement of the Obama and Trump years, right up to the insurrection at the Capitol on January 6.’

Don Jr.’s now-ex-wife Vanessa and Tiffany both got ‘inappropriately – and perhaps dangerously – close’ to their Secret Service detail while Donald Trump was president, according to a new book. Vanessa and Don Jr pictured in September 2019 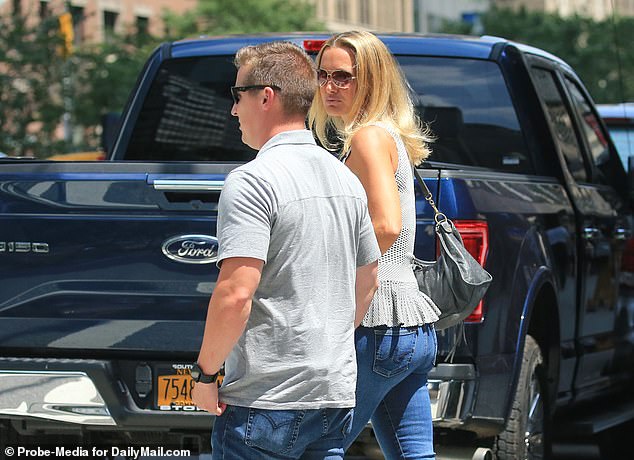 Vanessa is spotted with a secret service agent in December 2017. There is no suggestion this agent is the person she had an alleged ‘close’ relationship with

Leonnig writes that Secret Service agents had reported the relationship between Vanessa and the unnamed agent.

But the agent did not face disciplinary action because neither he nor the Secret Service were official guardians of Vanessa at the time, according to the book.

It is not clear when the alleged tryst is said to have taken place.

In 2017, Don Jr. reportedly asked that and his family have their 24-hour Secret Service protection removed because they wanted more privacy.

This led to Vanessa and their five children being left with ‘a rotating set of temporary agents’ which they didn’t like, the Washington Post reported.

Ultimately, the Secret Service detail was restored later that month.

Vanessa then filed for an uncontested divorce in March 2018.

It is not clear if Vanessa’s apparent relationship with the agent was before or after this date.

Don Jr’s ex-wife is not the only member of the Trump family the book claims grew close to a Secret Service agent while enjoying taxpayer-funded protection. 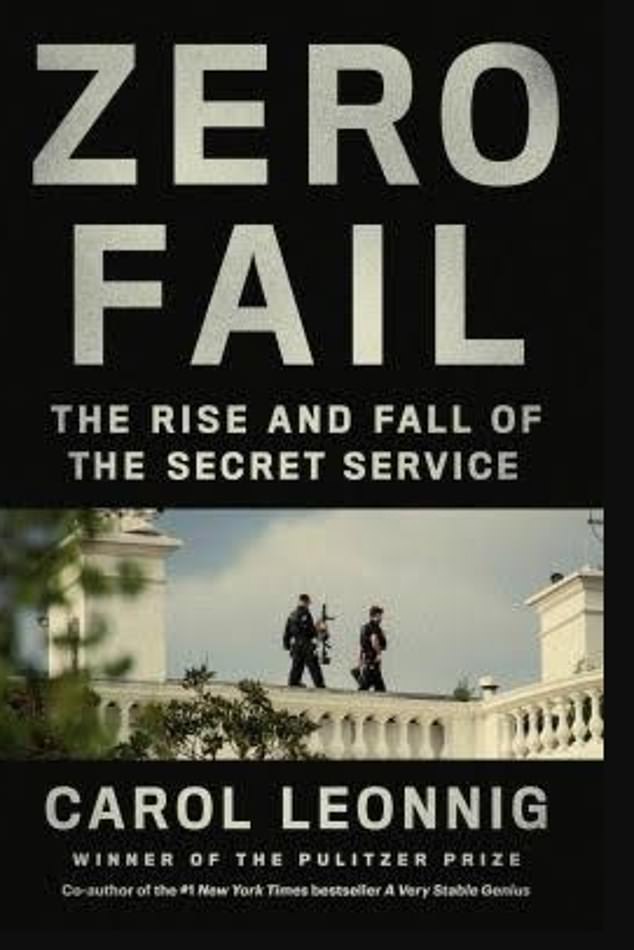 The bombshell claims are made in ‘Zero Fail: The Rise and Fall of the Secret Service’, the new book from Washington Post reporter and Pulitzer Prize-winner Carol Leonnig

Leonnig writes that Tiffany, Trump’s only child with second wife Marla Maples, ‘began spending an unusual amount of time alone with a Secret Service agent on her detail’ after splitting up with a boyfriend.

‘[They] became concerned at how close Tiffany appeared to be getting to the tall, dark and handsome agent,’ Leonnig writes.

The book says both Tiffany and the unnamed agent denied anything was going on between them but the agent was later reassigned to another post.

Agents are forbidden from entering into relationships with the people they protect because it could impact their judgement on the job. 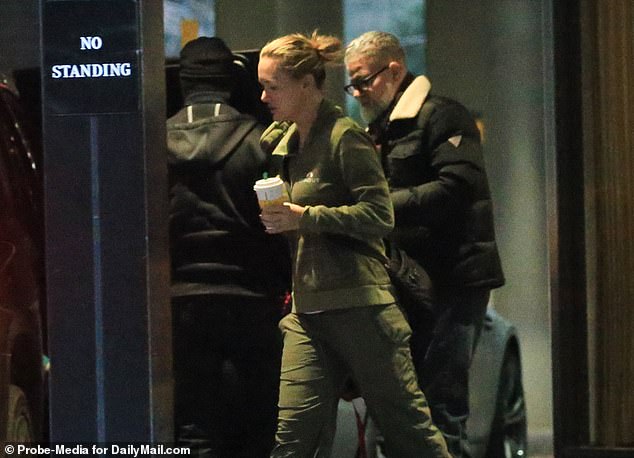 The book reveals it isn’t clear if the then-president was aware of the rumors circling his two family members.

However, it claims Trump did want agents removed for other reasons – namely that they were too short or fat.

‘I want these fat guys off my detail,’ Trump is reported to have said, possibly confusing office-based personnel with active agents, the book reads.

‘How are they going to protect me and my family if they can’t run down the street?’

The BRIT Awards 2021: Celebrities arrive on the red carpet 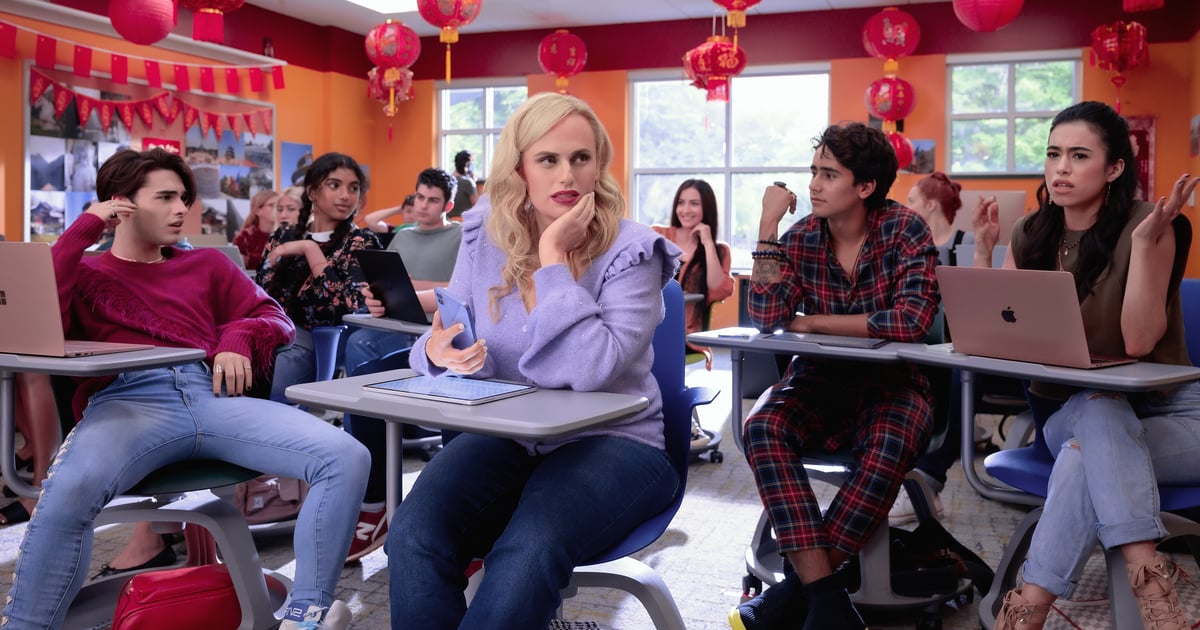 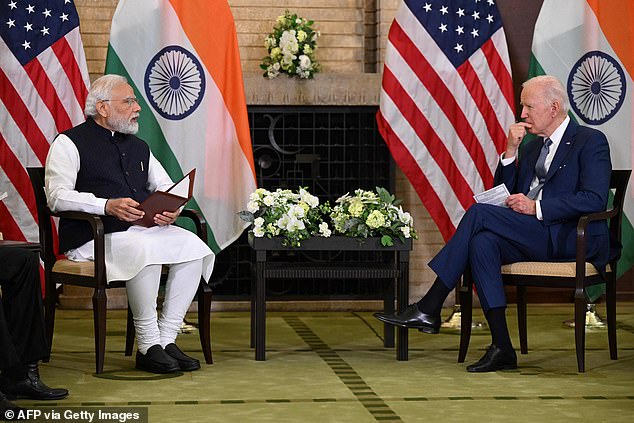 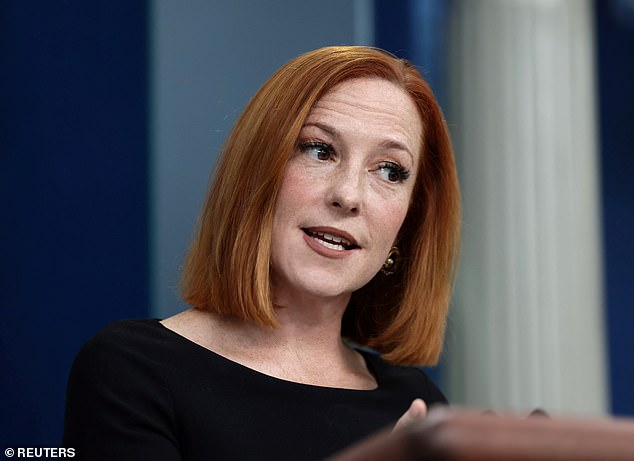