DOJ indicts three people behind pro-Trump and pro-Hillary scam PACs who ‘swindled $3.5million out of donors but only spent $19 on campaigns’


Three people accused of running political action committee scams off of Donald Trump and Hillary Clinton‘s names before and after the 2016 presidential election are now facing up to 125 years in prison.

The scam swindled would-be donors out of $3.5 million under the guise of raising money for political campaigns between January 2016 and April 2017.

‘Only approximately $19 were distributed to any candidate’s authorized campaign committee or to any political cause,’ according to the indictment.

The three men ran two political actions committees – their pro-Trump PAC called Liberty Action Group and a pro-Clinton PAC called Progressive Priorities, both of which were registered in 2016.

Three men running pro-Trump and pro-Clinton political actions committees in 2016 and 2017 were indicted for wire fraud, conspiracy to make a false statement to the FEC and money laundering, the DOJ announced Wednesday

As part of the campaign to raise money, the PACs made robocalls that said Clinton would ‘release violent criminals [from] jail’ to try and raise money from Trump supporters. The pro-Clinton robocalls pushed for unity and said voters (read: donors) needed to ‘fight back against those who would drive us apart.’

All indicted parties stand accused of misleading and defrauding people to bring in funds for themselves rather than the Trump and Clinton campaigns – and Tunstall and Reyes allegedly also laundered more than $350,000 from the scheme through a third-party vendor to hide that the funds were used for their own benefit.

Tunstall and Reyes are facing a maximum sentence of 125 years in prison each if convicted on all counts, while Davis faces 65 years behind bars.

The group of alleged scammers stand accused of siphoning money from the PACs through direct transfers to their own bank accounts and by laundering the funds through media companies that claims the funds were being used to pay for various different services. 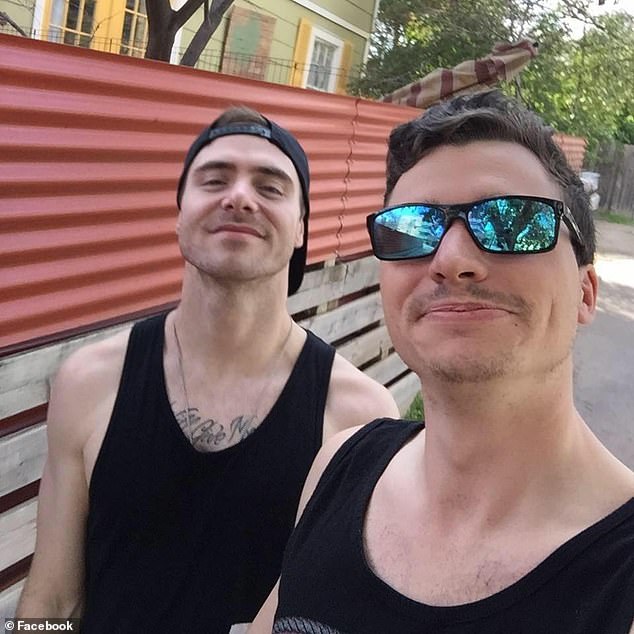 Matthew Tunstall (left) and Kyle Davis (right) were part of an alleged fake PAC scam that brought in $3.5 million and only gave $19 to a political candidate

Davies, the Wednesday release states, ‘is charged with conspiracy [to] commit wire and to make a false statement to the FEC, and multiple counts of wire fraud.’

‘There’s nothing we can do to stop them,’ a spokesperson for Trump’s America First Super PAC told Politico when asked about Tunstall’s scam PACs in 2019. ‘This is a problem for the campaign, as well as us, as well as for the RNC.’ 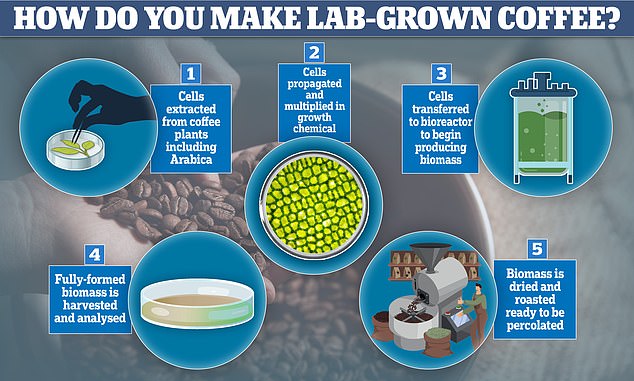 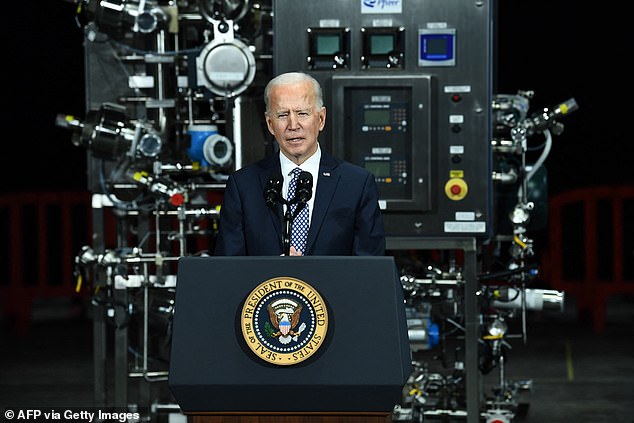 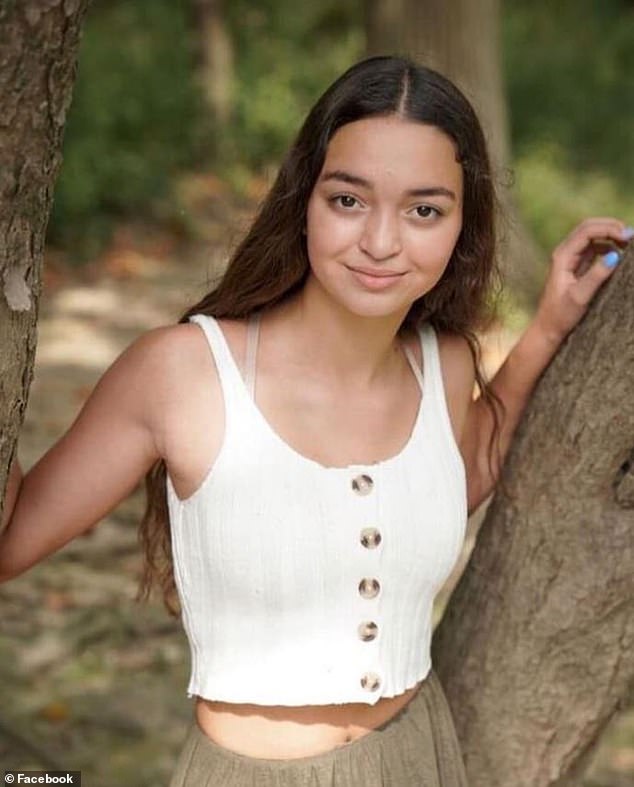 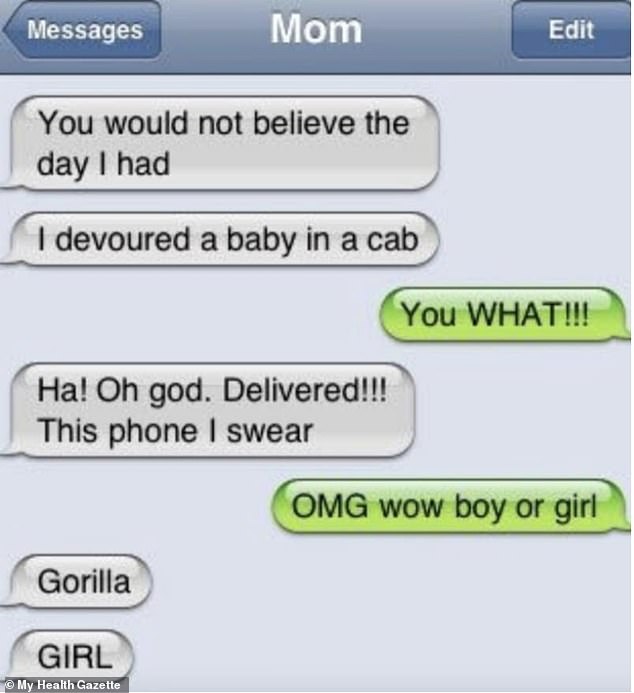 Pickle me up: Hilarious autocorrect fails, from Krispy Koreans to wet, sloppy kids