By Tracy Wright For Dailymail.com

Diplo enjoyed the sounds of summer as he cycled around the city with a friend on Friday afternoon.

The 42-year-old DJ wore a pair of green shorts with grey compression pants underneath as he went shirtless for the outdoor adventure.

He carried a black Adidas bag in a basket and wore a black baseball cap for the excursion nearly one week after a woman ‘voluntarily dismissed’ her sexual assault lawsuit where she accused the producer of coercing her into a recorded sex act.

Out and about: Diplo enjoyed the sounds of summer as he cycled around the city with a friend on Friday afternoon

The woman initially filed the suit earlier this month and claimed Diplo sexually assaulted her in 2019 after one of his shows at the Wynn in Las Vegas.

‘In light of the evidence and after consultation with my attorneys, I have decided to withdraw my lawsuit,’ she told TMZ on last week.

She added, ‘No payment was offered or requested. I regret filing the lawsuit.’

His lawyer, Bryan Freedman, told the online publication: ‘There was absolutely irrefutable evidence that proved that the allegations it contained were false. As soon as we shared that plethora of evidence with the plaintiff’s lawyers, they recognized that they needed to withdraw their suit immediately.’

Diplo was named in a lawsuit from an unnamed woman who claimed she was already intoxicated when she went to an after-party following one of his Vegas concerts. 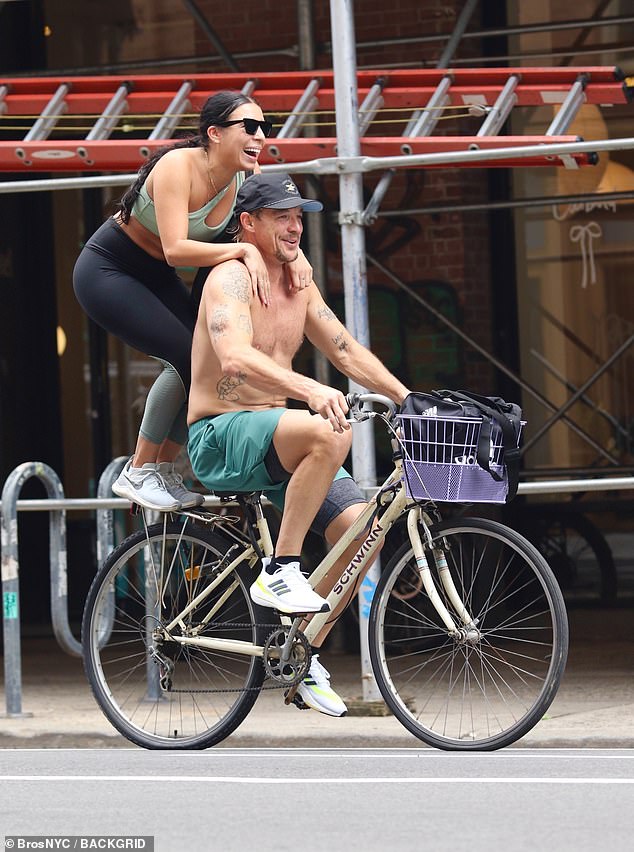 Workout: The 42-year-old DJ wore a pair of green shorts with grey compression pants underneath as he went shirtless for the outdoor adventure 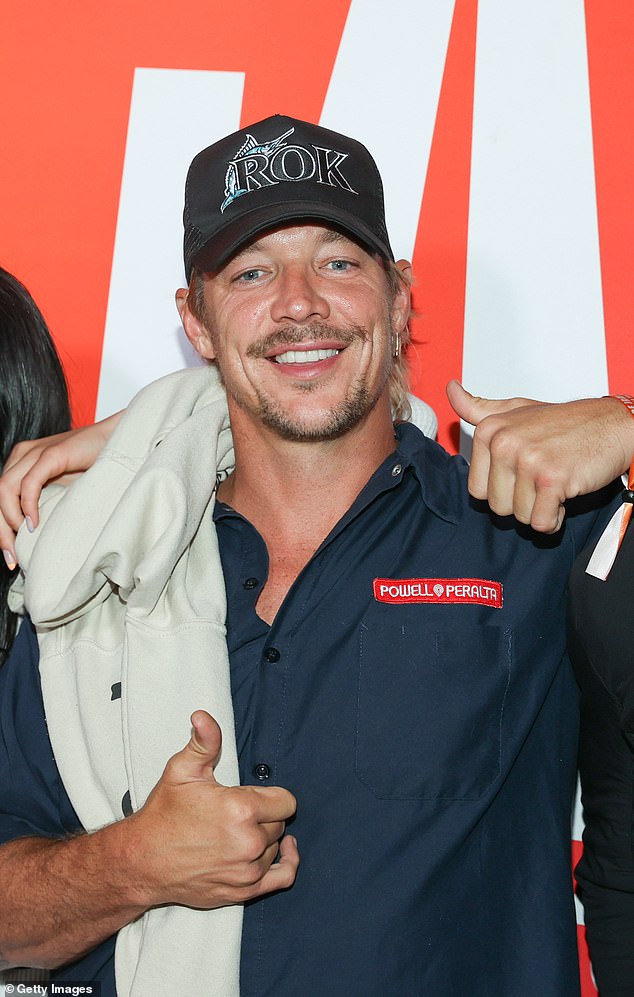 Good news: A woman who was suing Diplo ‘voluntarily dismissed the lawsuit’ where she accused the DJ of coercing her into a recorded sex act

The woman said in legal docs that Diplo eventually invited her to his personal room, where he encouraged attendees to use drugs and alcohol.

She claimed to the court that the celeb DJ’s security team forced all others to exit, including a male friend who she claimed was punched in the face when he said he wouldn’t depart the room without her.

Diplo then allegedly told the woman she couldn’t leave until she performed oral sex acts on him, she said in court docs, and agreed to it feeling there were no other options.

Diplo filmed the encounter without the woman’s consent, she told the court, adding that she was afraid through much of the exchange and felt she was in no condition to grant consent. 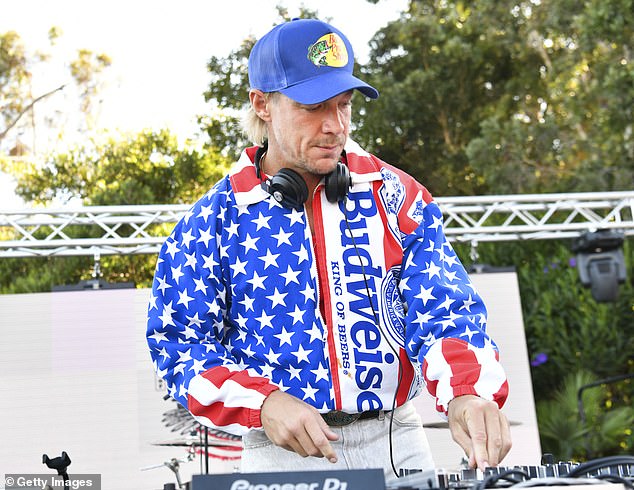 On the job: The musical entertainer sported an Americana ensemble while working at a July 4 event in Malibu earlier this week 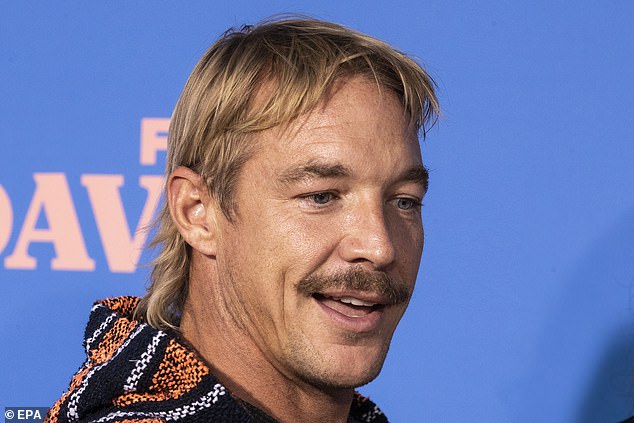 Response: A lawyer for the celeb DJ denied the allegations raised in the lawsuit

Diplo’s attorney denied the allegations against the DJ, claiming there’s a link between this woman and another woman who filed a suit against Diplo last month.

The lawyer for the DJ (whose real name is Thomas Wesley Pentz) told TMZ at the time in a statement that neither woman is telling the truth.

‘This complaint is completely outrageous, wildly untrue and yet also entirely predictable, given that it simply repeats the exact same claim already made by the plaintiff’s friend,’ he said.

He added: ‘We have irrefutable evidence that this is a completely meritless claim and we will be providing it to a court as quickly as we possibly can to put an end to this shakedown by [the first accuser] and her accomplices once and for all.’ 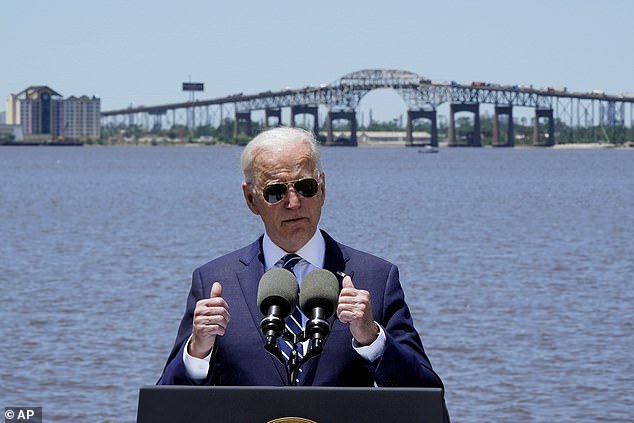 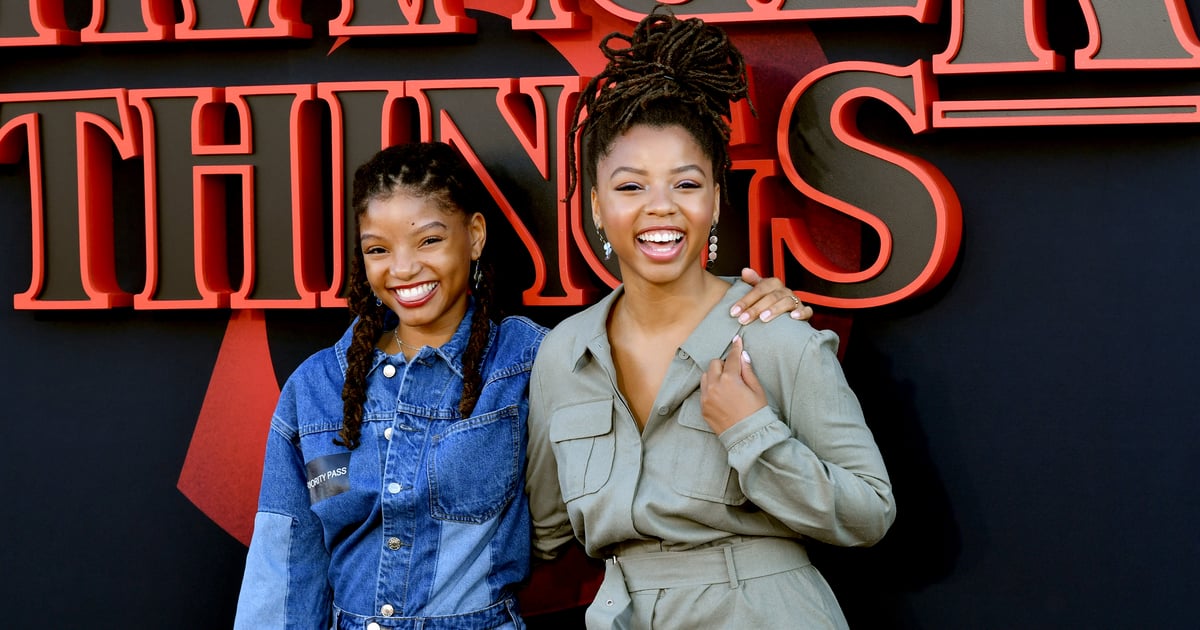 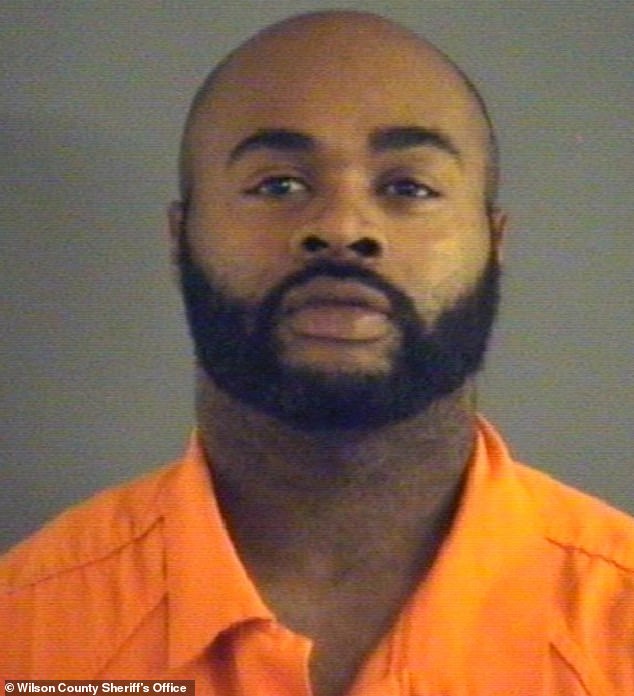