British fashion designer Bruce Oldfield, whose patrons include the Duchess of Cornwall and Sophie, Countess of Wessex, opened up about his relationship with the late Princess of Wales, who he began dressing in 1980.

In an interview with the Sunday Telegraph, the 70-year-old admitted that it was ‘relentless’ for the royal, who would be ‘dressed up like she was going to a wedding every day.’

A designer who dressed Princess Diana for ten years says she was the ‘perfect client’ throughout their friendship. Pictured, Diana wearing a Bruce Oldfield gown as she arrives at a state reception in  Tasmania with Charles in 1983 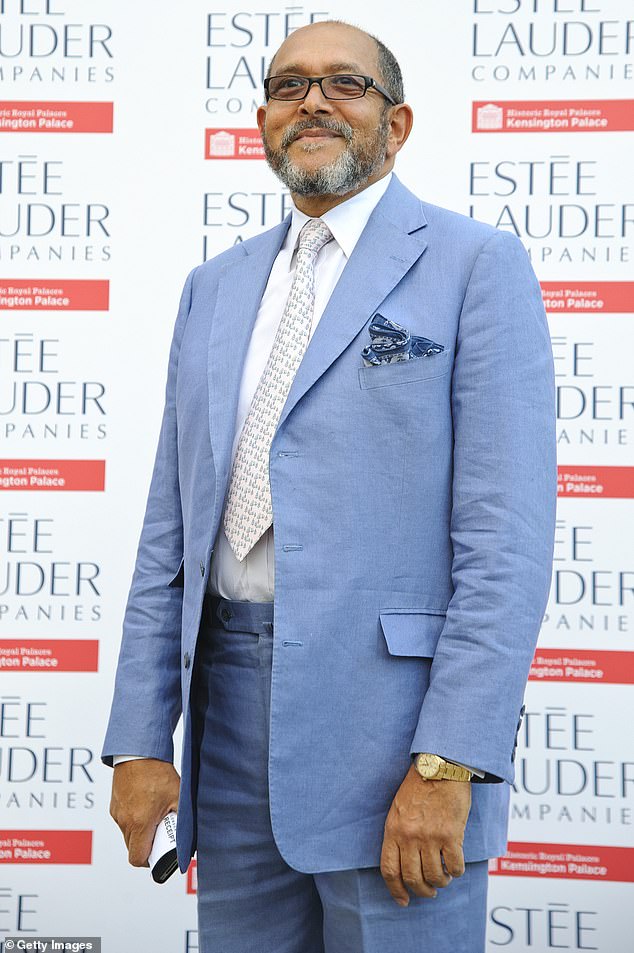 British fashion designer Bruce Oldfield (pictured in 2013) , whose clients include the Duchess of Cornwall and Sophie, Countess of Wessex, opened up about his relationship with the late Princess of Wales

‘That relationship lasted almost 10 years’, he said, ‘It was really important for me. She was the perfect client.

‘When I look back, it was relentless for her. We did dress her up like she was going to a wedding every day.’

Born in London to a half-Irish woman and a Jamaican boxer, Oldfield grew up in children’s homes around Ripon before he tried teaching in his 20s.

Later a course at Central Saint Martins led him to a career in fashion. He began making couture clothes in 1978 before opening his first shop selling ready-to-wear and couture designs in 1984. 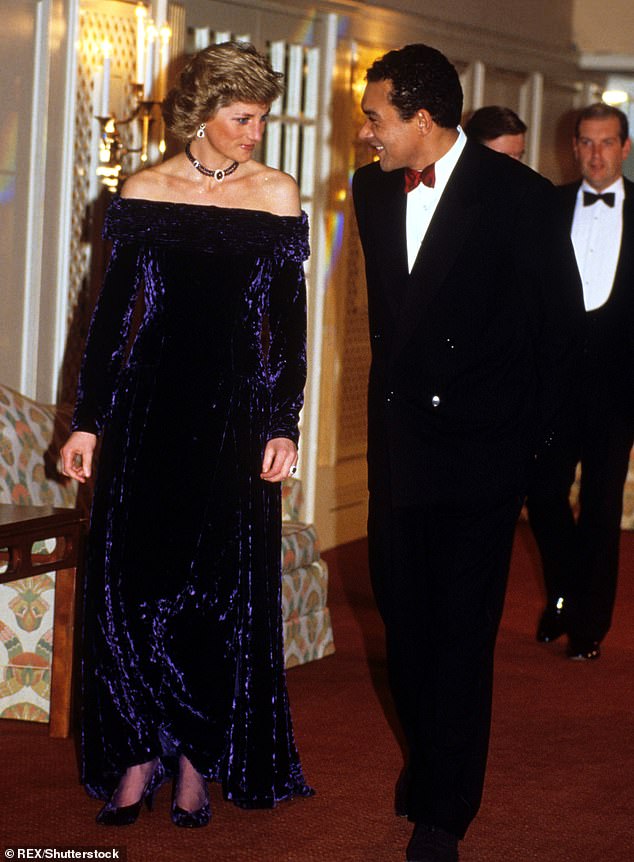 It was through children’s charity Barnardo’s that Oldfield met Diana – who was president of the charity from 1984 to 1996. The royal was regularly spotted at functions wearing his designs. The pair are pictured in 1988 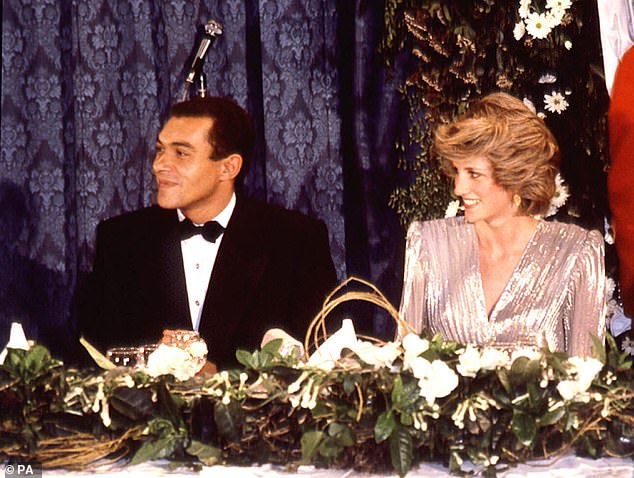 Pictured, the Princess of Wales sitting next to Oldfield at a function for Barnardo’s in the 1980s

It was through children’s charity Barnardo’s that Oldfield met Diana – who was president of the charity from 1984 to 1996. The royal was regularly spotted at functions wearing his designs.

When Diana famously wore a Bruce Oldfield black velvet evening gown for an official portrait by Lord Snowdon, and at the first night gala opening of Les Miserables at the Barbican centre in 1985, it raised his profile enormously.

The dress would later be auctioned off for charity, making around £50,000.

Oldfield previously explained how customers stopped buying from him when Diana stopped wearing his gowns. 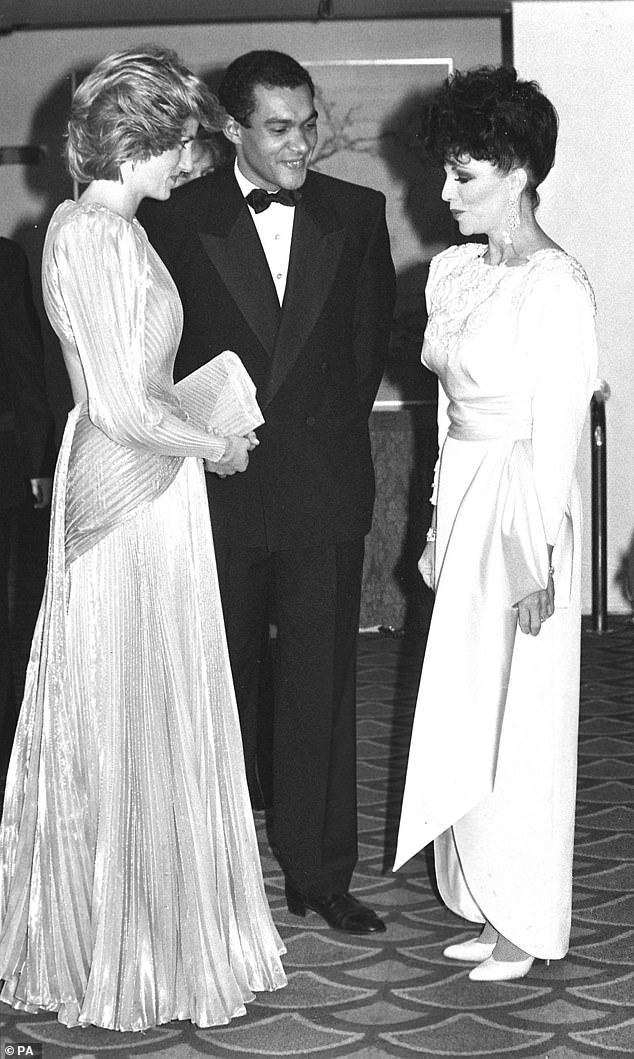 Pictured, the Princess of Wales and Oldfield greeting actress Joan Collins at a fashion show in aid of Banardo’s, Grosvenor House Hotel, London

Their friendship faltered when Diana, newly singly, took a step back from lavish events in the Nineties. He says she told him she’d always hated Ascot and as such would no longer need outfits.

However Oldfield revealed that it was when Diana cut ties with Barnado’s that he was hit hardest. Speaking to the Sunday Times in 2015 he said: ‘We were shunned…We were p***** off, I can tell you.

‘It wasn’t good. It means everybody looks at you as if to say “You’re rubbish, we’re not going to buy from you any more”.’

By the time the recession had set in during the early 1990s, Oldfield had to sell his flat to secure a future for his business. 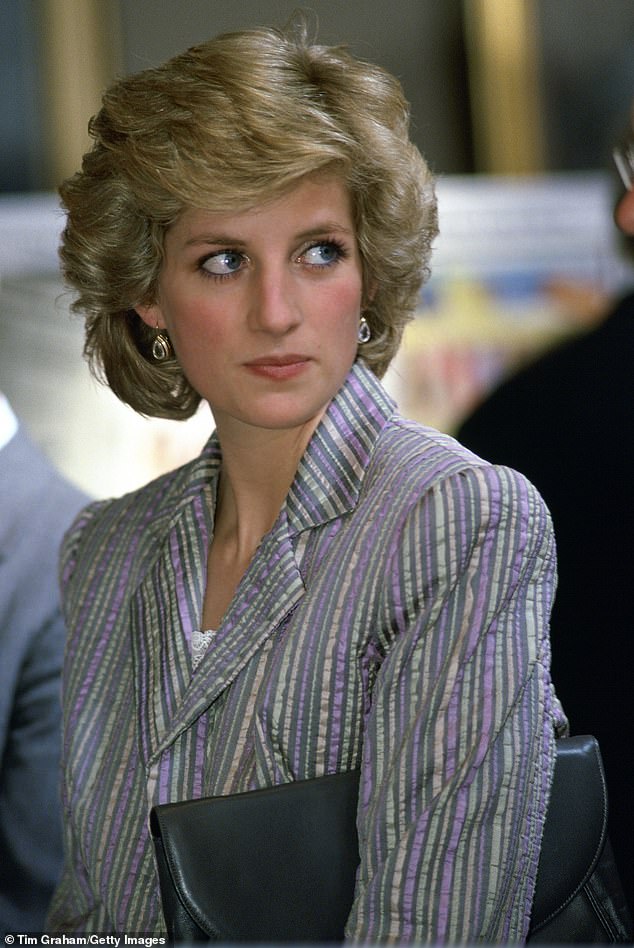 Pictured, Diana wearing a suit designed by Oldfield at an event on behalf of the charity birthright in Regent’s Park

In September 2020, Oldfield’s iconic Beauchamp Place showroom in London’s Knightsbridge closed its doors after 30 years during the pandemic.

However during lockdown, the designer started a new business, re-employing his old staff and working from a new studio.

The Duchess of Cornwall recently donned one of his designs at Westminster Abbey to mark the burial of the Unknown Warrior on Armistice Day.

She was seen in November last year wearing black crepe dress and coat by Oldfield, which she accessorised with a Royal Landers brooch and a Philip Treacy hat. 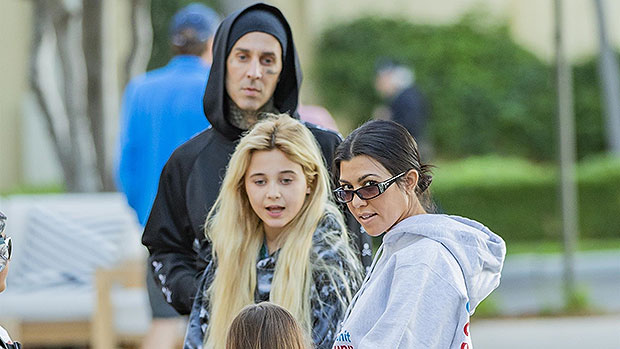 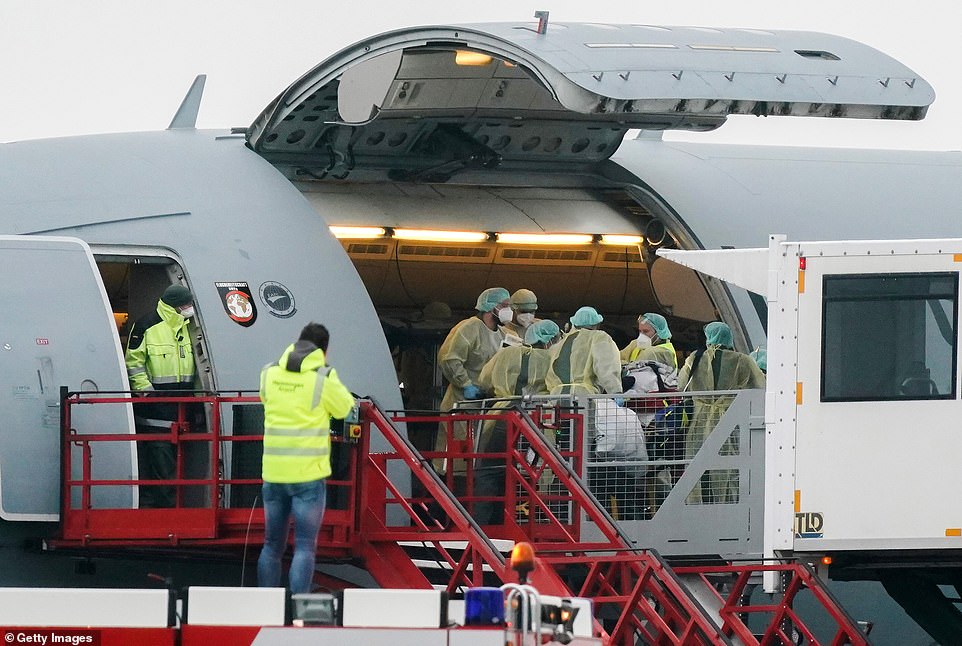 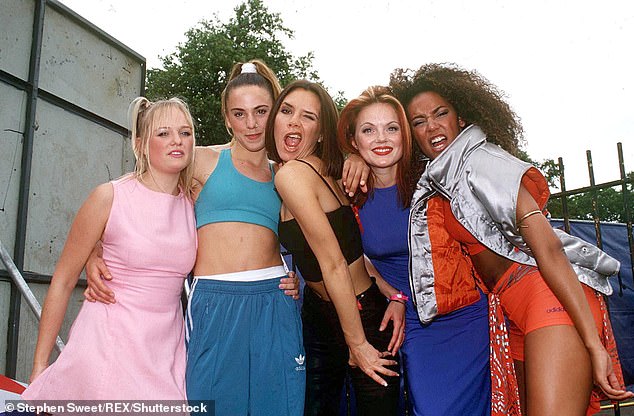 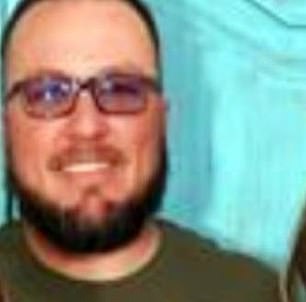