A former Minneapolis police officer – who had his third-degree murder conviction overturned in court after killing an Australian yoga instructor – may lead to a similar charge against Derek Chauvin getting thrown out.

Disgraced cop Mohamed Noor was found guilty of murder and manslaughter after accidentally shooting Justine Ruszczyk Damond when she called 911 about a sexual assault in her neighborhood in July 2017.

The Minnesota Supreme Court ruled that Noor did not intentionally mean to murder Damond in the shooting and the third-degree murder charge was dismissed last Wednesday.

The decision means Noor will serve just four of his original 12-and-a-half-year sentence, which he started in June 2019. The ruling not only shortens Noor’s sentence by eight years, it could lead to the reversal of the third-degree murder charge against Chauvin, a legal expert said. 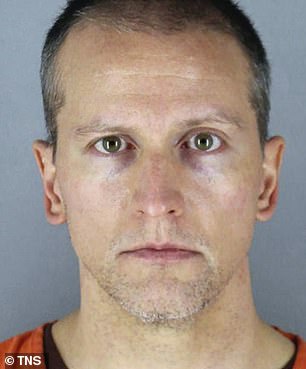 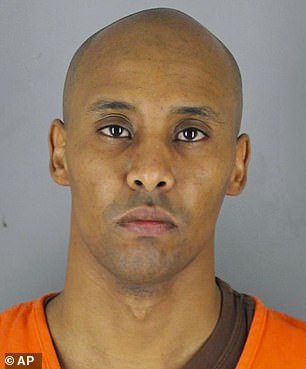 She was approaching the squad car Noor was in and he shot the unarmed Damond after being startled by her.

Damond called 911 after she heard screaming from a nearby woman in her neighborhood who she believed to be a victim of sexual assault.

Last week’s Minnesota Supreme Court’s ruling stems from whether or not Noor acted with ‘a generalized indifference to human life’ – as third-degree murder requires in the state – when he fired his gun and killed Damond.

The state Court of Appeals ruled that he did earlier this year, but the state Supreme Court disagreed because he only intended to inflict harm toward Damond with his reckless actions, Vice reported. 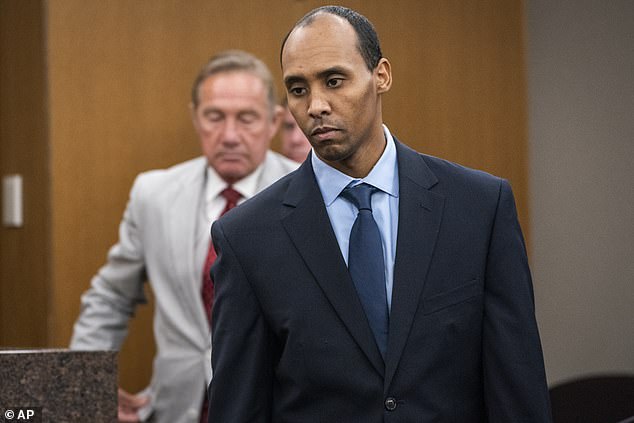 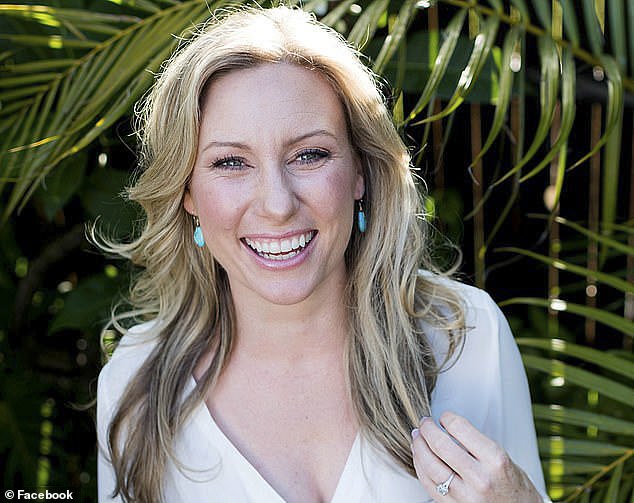 The family of Damond won a $20 million settlement from the city after filing a wrongful death lawsuit.

Noor could be eligible for supervised release by the end of 2021 as the state only requires inmates to serve two-thirds of their time beforehand.

Chauvin, however, should not expect a reduction in his sentencing, Wilson said, because he was sentenced based on his other, more serious charges.

‘But I do think it poses real problems for that conviction to stand against him. So on appeal, they might get a reversal of that conviction,’ Wilson said.

Earlier this year, Chauvin’s defense team and Minnesota prosecutors sparred over whether the cop should face a third-degree murder charge after kneeling on Floyd’s neck for about nine-and-a-half minutes.

The debate hinged on whether the criteria for third-degree charges applied to the circumstances around Chauvin’s actions that day.

A court decided in March that the charges should stand against Chauvin – and cited Noor’s case as precedent. The ruling by Minnesota’s highest court says Noor shouldn’t have been charged with third-degree murder – because his conduct was intended to affect a single person – putting Chauvin’s third-degree murder charge  in jeopardy for the same reason.

Chauvin and fellow officers Thomas Lane, J. Alexander Kueng and Tou Thao pleaded not guilty to additional charges on Tuesday after they were arraigned for their involvement in Floyd’s death.

The officers faced federal charges in May after they failed to provide Floyd with medical care.

If convicted, all four officers could face the federal death penalty or life in prison.

The federal charges are separate from the state charges against the four cops who were all fired from Minneapolis Police Department the day after Floyd’s murder. 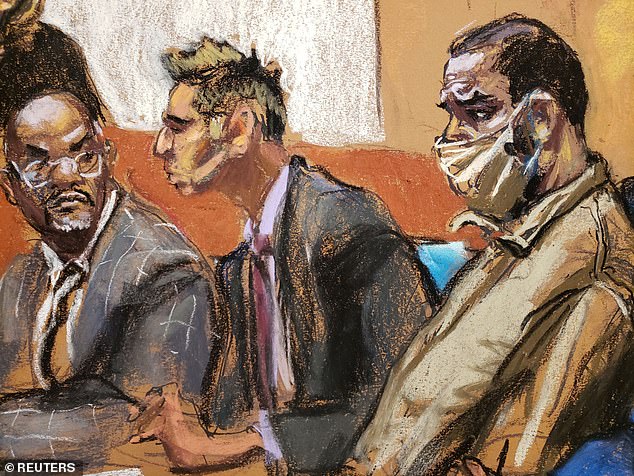 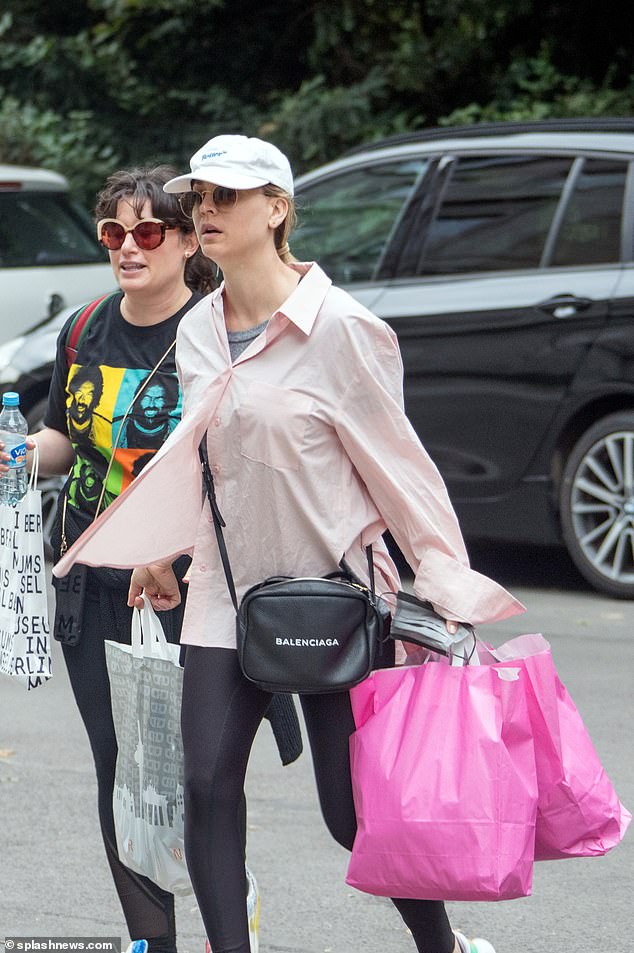 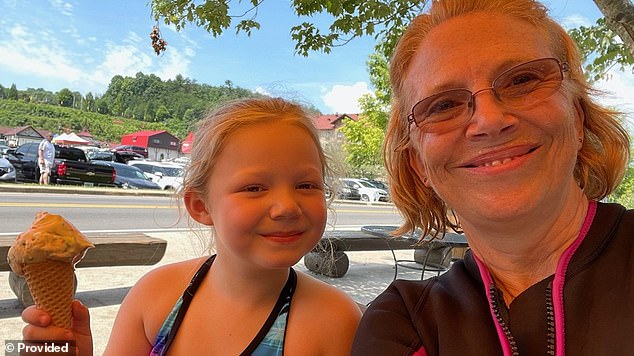