A Denver woman accused of running over a George Floyd protestor was cleared of assault after she told the court that she was scared for her safety.

Jennifer Watson, 37, was found not guilty after she was caught on camera behind the wheel of a black SUV which is surrounded by a crowd of protestors and hitting a man as she attempts to drive off.

The crowd of people had gathered near the Denver capitol on May 28 2020 to protest the murder of George Floyd, which took place in Minneapolis three days earlier.

Her attorney Ryan Brackley told 9News.com that Watson was afraid during the encounter because ‘she was surrounded by people who began kicking and hitting her car and taunting and yelling at her.’

Jennifer Watson, 37, was found not guilty of assault after she was captured on camera on May 2020 behind the wheel of a black SUV which is surrounded by a crowd of protestors and hitting a man as she attempts to drive off 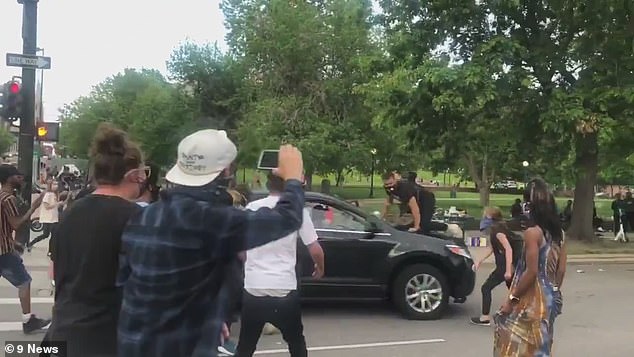 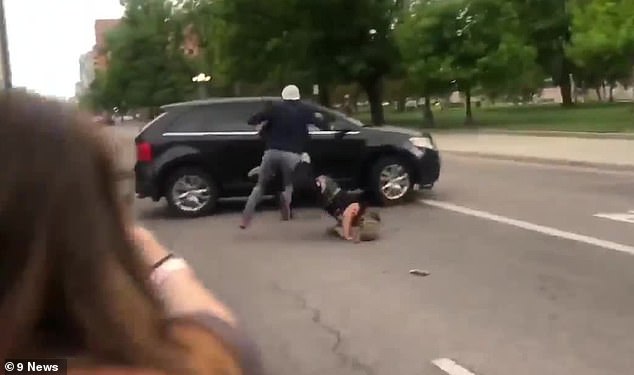 ‘While stopped, Mr. Max Bailey jumped up onto the hood of her car and her windshield was smashed in two places,’ he added. ‘She was fearful for her safety.’

‘Ms. Watson should not have been charged. We appreciate the jury’s verdict of not guilty to the assault charge,’ her attorney posted on Facebook.

Max Bailey, 22, was seen on the hood of her car and later being struck by Watson’s SUV.

The 22-year-old says the reason he was on Watson’s hood was to protect the other protestors.

‘The reason I was in front of the car was to make sure everyone was safe and to get this lady to stop from running over protesters,’ Bailey told 9News.com the day after the incident. ‘The reason I got on top of the car was because she accelerated into me and I’m not going to lie down and let somebody run over me.’

The jury did find Watson, who works as an interior designer, guilty of a misdemeanor reckless driving charge. It is unclear if she has been sentenced, and what punishment she was given.

The guilty verdict came after some Republican leadership called for anti-rioting legislation, including in Florida where Governor Ron DeSantis proclaimed he enacted the country’s ‘strongest anti-rioting’ law, Fox News reported. 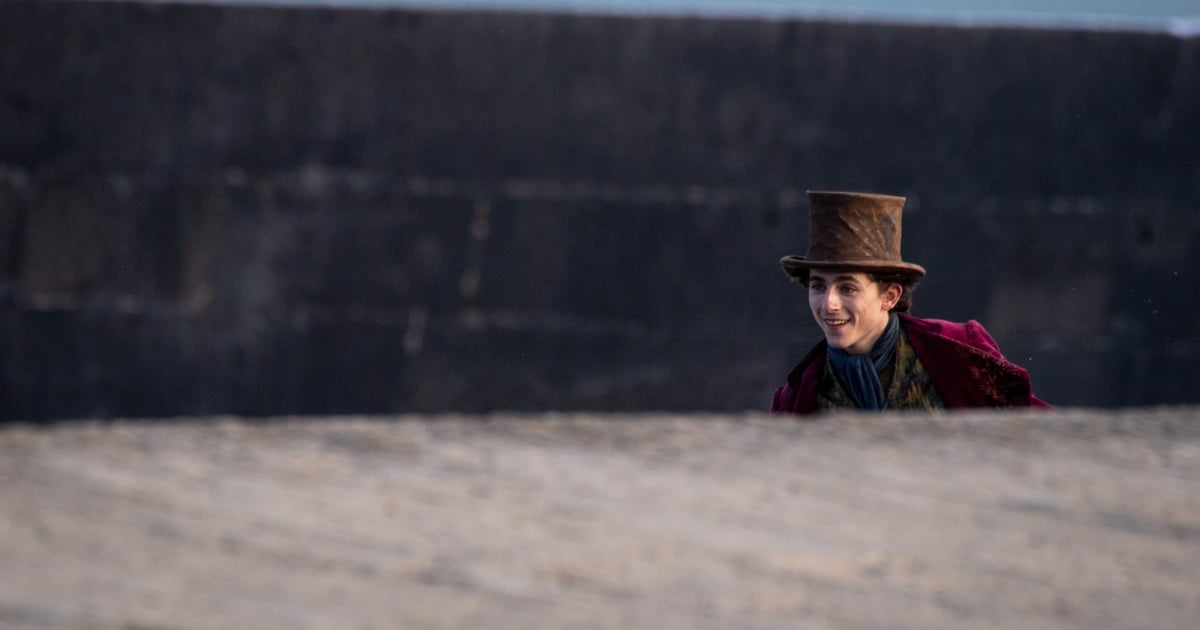 Yes, That Cheerful Wonka Singing Voice Belongs to Timothée Chalamet, Because What Can’t He Do? 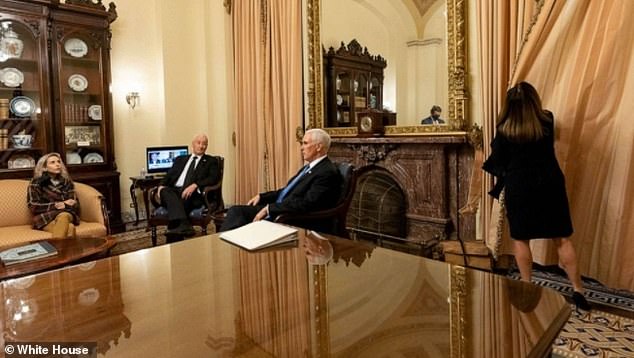 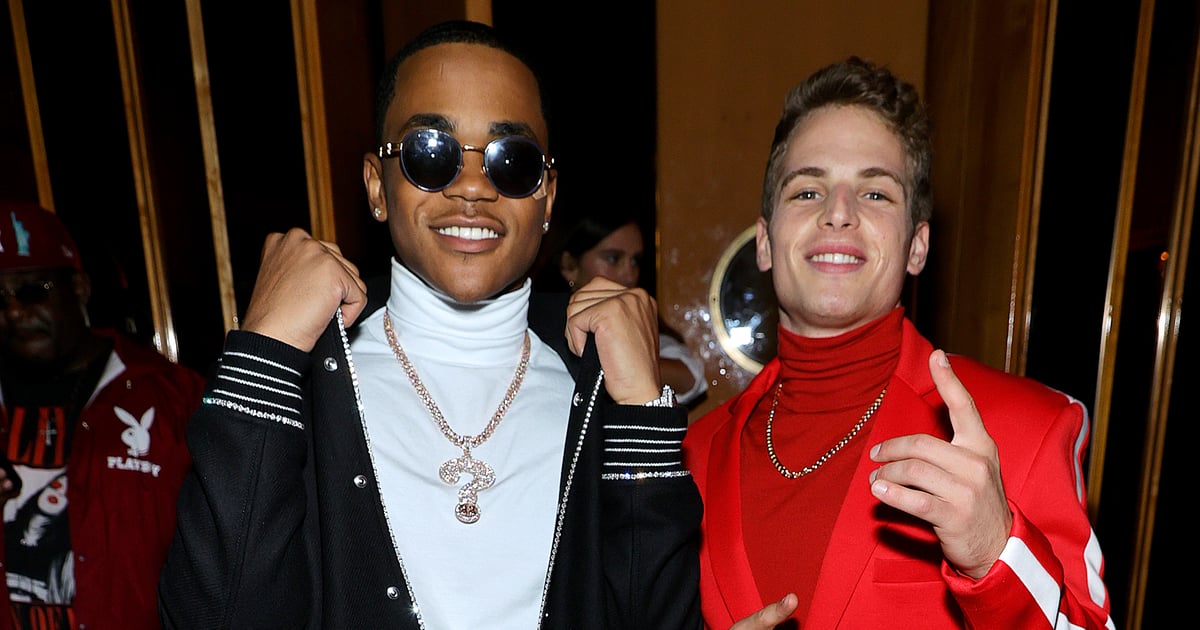 When It Comes to the Cast of Power Book II: Ghost, It’s Always a Family Affair 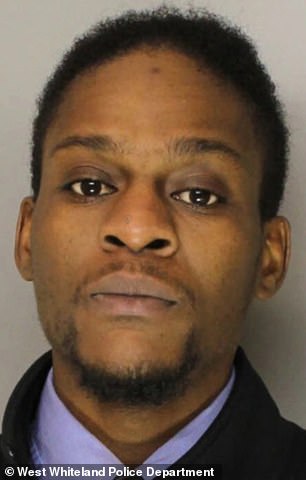