A Georgia Democrat has been slammed for saying she would rather keep a Confederate statue than raise a monument to black conservative Supreme Court Justice Clarence Thomas.

State Rep. Donna McLeod, who is also black and was born in Jamaica, told the Atlanta-Journal Constitution she strongly opposes the idea of a statue for the conservative justice, who was appointed to the court in 1991 amid allegations of sexual harassment.

McLeod is so against the proposal – put forward by state Republicans – that she would prefer to leave standing monuments to the likes of Confederate soldiers and slave owners, she said.

‘I’d rather them keep a Confederate monument than a statue of Clarence Thomas,’ she said.

Her comments come as statues of racist and Confederate figures have been removed or toppled across America over the last year after the murder of George Floyd sparked nationwide protests demanding an end to systemic racism.

Georgia Democrat Rep. Donna McLeod (above) said she would rather keep a Confederate statue than raise a monument to black Supreme Court Justice Clarence Thomas

McLeod was slammed by some social media users who described her comments as ‘beyond parody’ and accused the Democrats of being ‘too woke to appreciate’ Thomas.

‘They balk bc they are too woke to appreciate Justice Thomas. True Georgians have not spoken yet. Only radicals,’ one person tweeted.

‘Guess what we’d rather have instead of that crazed stupid GA Dem?’ another person mockingly asked.

Another person called her comments ‘beyond parody’ while someone else simply replied: ‘I’d rather have Clarence Thomas.’

Others said the black woman’s preference for a Confederate statue – regarded as racist by liberals – show Democrats are ‘the party of racism.’

‘There you go folks Dems are the party of racism. Always have been,’ one person wrote.

‘Can’t have a black man that doesn’t go along with the ‘I’m a victim’ mentality,’ chimed another. 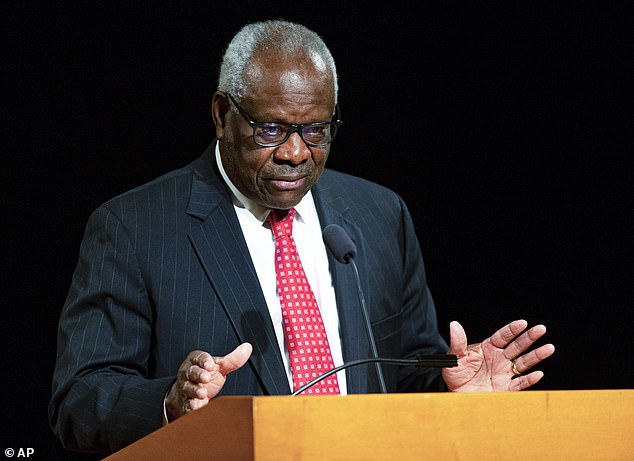 McLeod, who is also black and was born in Jamaica, strongly opposes the idea of a statue for the conservative justice (pictured above)

Some, however, sided with McLeod and said they would rather see a statue of Anita Hill – Thomas’ accuser.

‘I’m cool with it so long as Anita Hill gets a statue opposite him standing in the Fearless Girl’ pose staring him down,’ one person tweeted.

‘How I wish it were Anita Hill on the Supreme Court instead of Clarence Thomas!’ agreed someone else.

Another social media user simply wrote: ‘A statute of Clarence Thomas would be a Confederate monument.’

There are four Confederate statues on the grounds of the Georgia State Capitol in Atlanta including a statue of Confederate General John Brown Gordon on a horse.

Some, however, sided with McLeod and said they would rather see a statue of Anita Hill – Thomas’ accuser

Gordon is generally regarded as the leader of Georgia’s Ku Klux Klan.

Protesters called for its removal last year and even descendants of the general have asked the state to remove it.

The Capitol is also the site of a monument to Alexander Hamilton Stephens, who was the vice president of the Confederacy and claimed slavery was the ‘natural and normal condition’ of black people.

The debate over a monument honoring Thomas arose after several Georgia Republicans backed a proposal to erect a statue of Thomas outside the state Capitol in honor of the justice who hails from Pin Point, Montgomery. 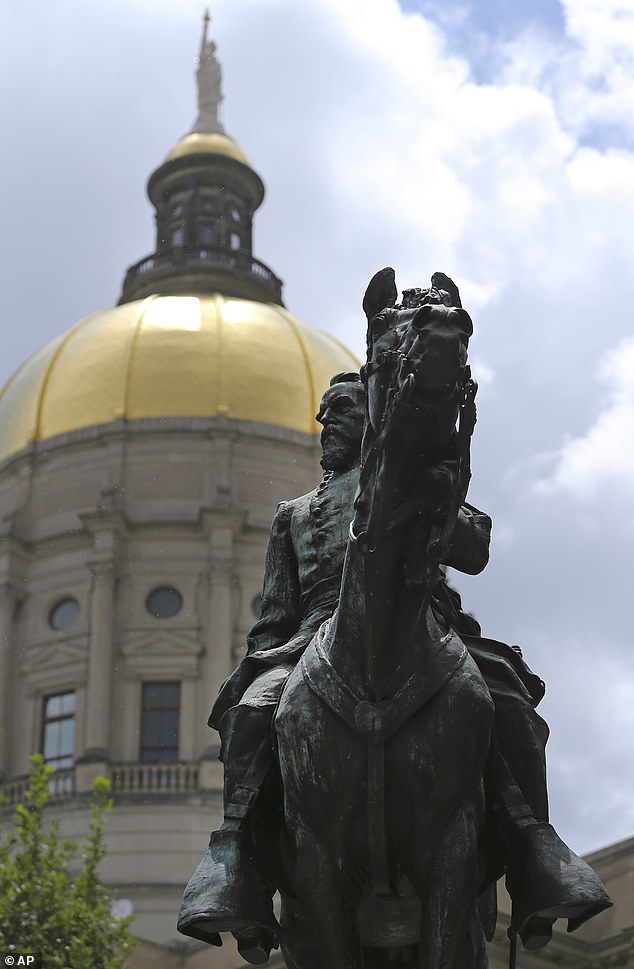 The idea was put forward by state Senator Jason Anavitarte who said it’s ‘only fitting and proper’ to do so.

But it has faced pushback from some Democrats who opposed the conservative judge’s appointment to the court two decades ago and argued a statue to Thomas would be an insult to victims of sexual harassment.

Thomas was nominated to the Supreme Court in 1991 by President George H.W. Bush.

But in the run-up to his confirmation hearings, rumors began circling that he had allegedly sexually harassed at least one woman who had worked with him. 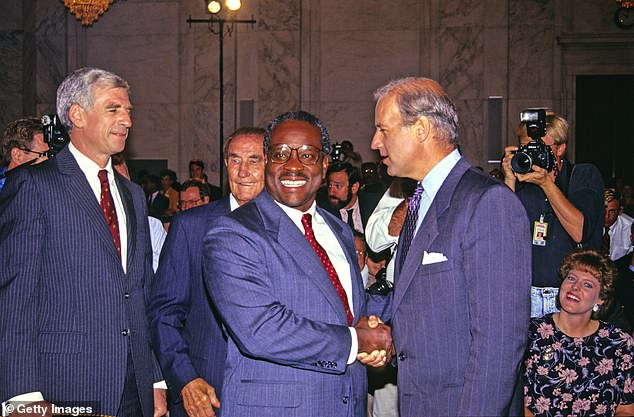 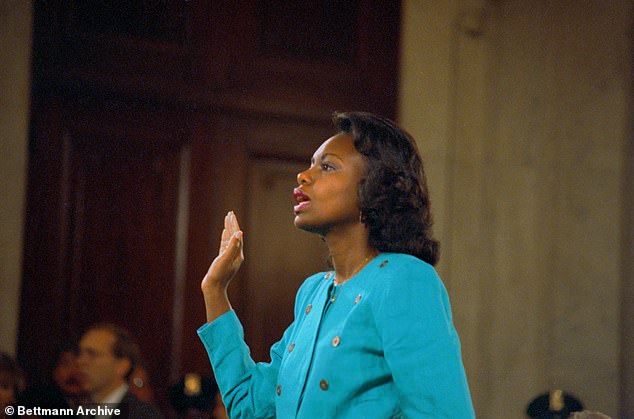 Hill testified that Thomas sexually harassed her when he was her superior at the Department of Education and at the Equal Employment Opportunity Commission.

She claimed he ‘talked about pornographic materials’ and also ‘told me graphically of his own sexual prowess.’

Thomas denied the allegations and called the hearings a ‘national disgrace’ and a ‘high-tech lynching for uppity blacks who in any way deign to think for themselves.’

He was appointed to the court and has gone on to be the court’s longest serving justice as well as the second black Supreme Court justice. 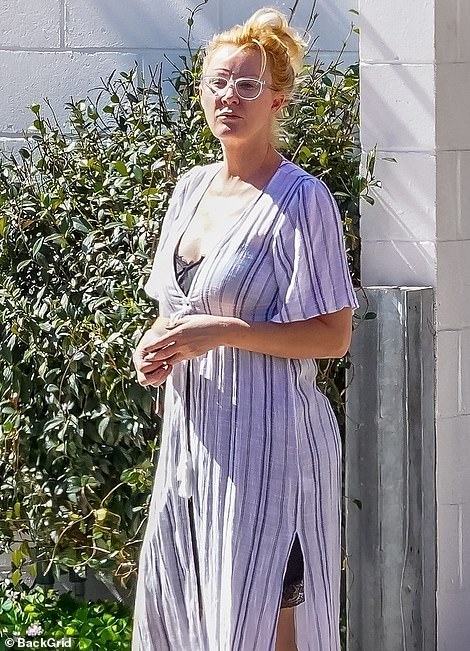 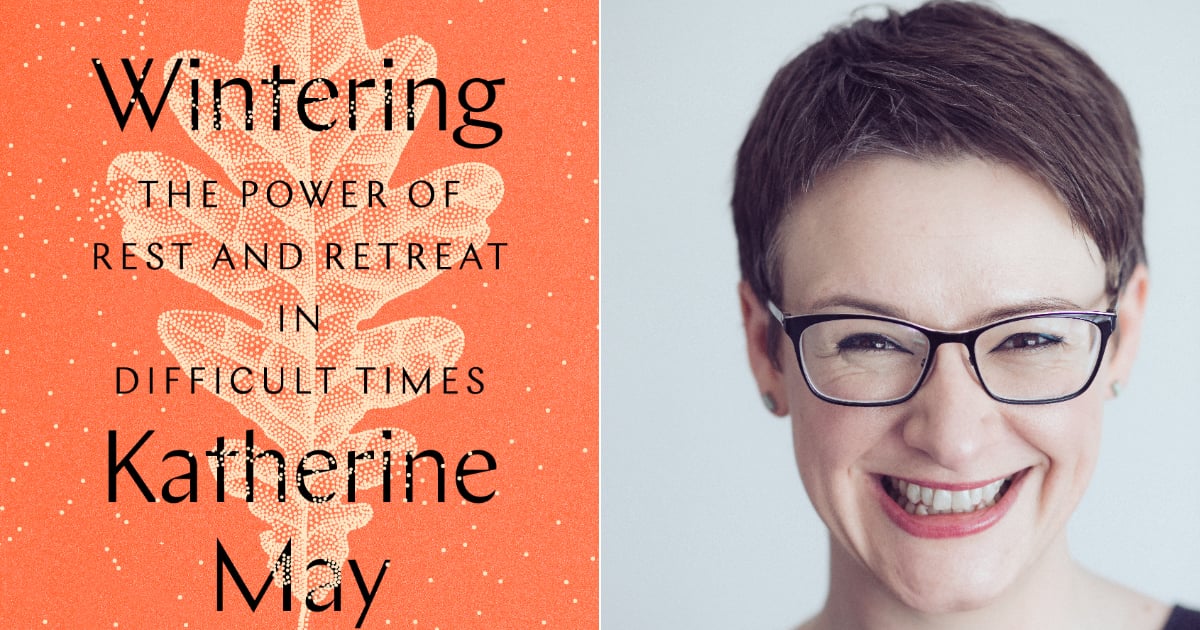 The First Book You Should Read This Spring Is All About Winter — Yes, Really 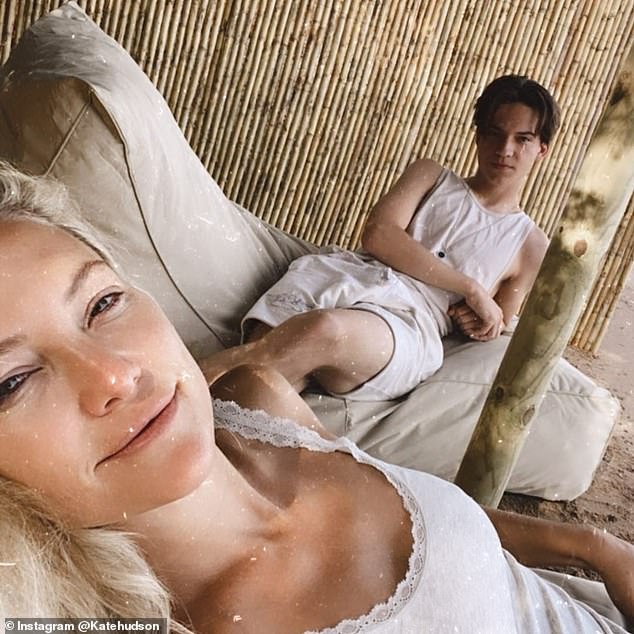 Kate Hudson gushes that her ‘family is complete’ after son Ryder, 17, finally joins her in Greece