Elon Musk made his debut on Saturday Night Live when he served as host on May 8, alongside musical guest Miley Cyrus.

In the weeks leading to his appearance on the famed sketch comedy series, several of the so-called ‘woke’ generation of the SNL cast were apparently upset over his hiring and proceeded to take shots at the Tesla CEO on social media.

Never one to shy away from a topical subject, comedian Dave Chappelle revealed he was somewhat perplexed over all the fuss of Musk being on SNL, during an appearance on the popular podcast, The Joe Rogan Experience. 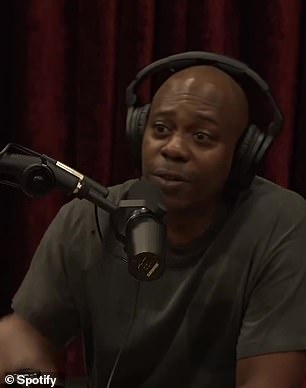 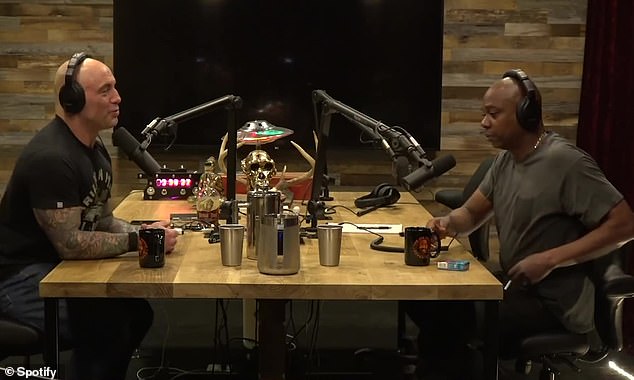 Taking on woke: During an appearance on The Joe Rogan Experience, Chappelle agreed with Rogan that ‘no one can be woke enough,’ when discussing the SNL backlash to Musk

During their more than three-hour conversation, Chappelle and Rogan tackled a wide array of subjects including cancel culture, the COVID-19 pandemic, gay rights, the post-Trump America, and how Idris Elba used to sell Chappelle weed back when he was security guard at a comedy club many years ago.

Once they got to the subject of Musk, Rogan shared high praise for the SpaceX founder, calling him one of the ‘most brilliant’ people ever.

Rogan then attributed the SNL backlash over Musk for him not being ‘woke enough’ for some people’s own personal liking. 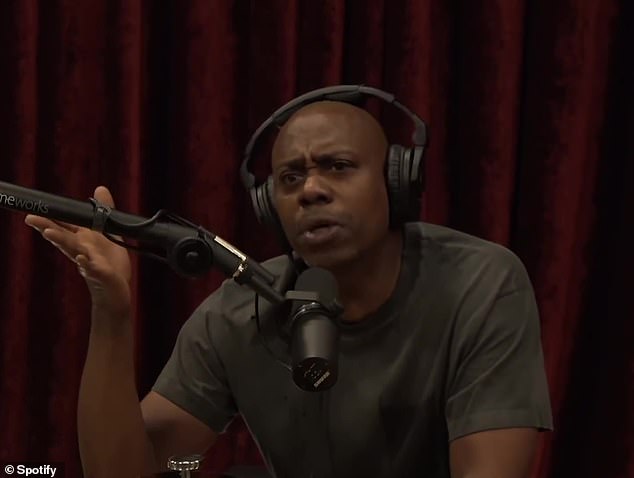 No loss for words: The acclaimed stand-up star suggested he understood why some people were put off by Musk, but proceeded to be critical of the woke movement of recent years 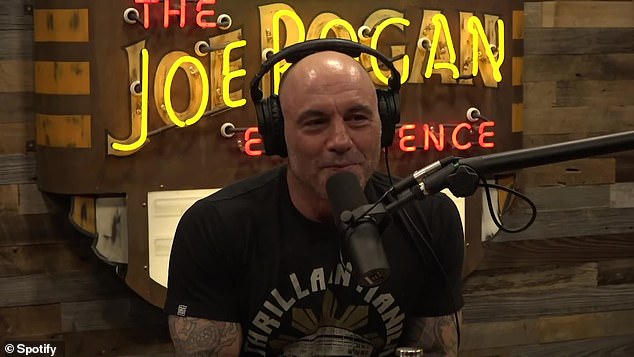 Props for Musk: Rogan shared high praise for Musk, calling him one of the ‘most brilliant’ people ever during Friday’s podcast on Spotify

‘Like you said, no one can be woke enough,’ Chappelle chimed in during the podcast while also calling Musk ‘incredibly kind.’

The acclaimed stand-up star suggested he understood why some people were put off by Musk but, like Rogan, he too became critical of the woke movement of recent years.

‘I’m torn, because I like a warrior for a good cause, but I’m really into tactics. You’re not gonna nag people into behaving,’ he added, in a reference to wokeness and cancel culture.

‘In fact, if you continue with this tone, even if you’re right, you’ll be very hard to hear.’ 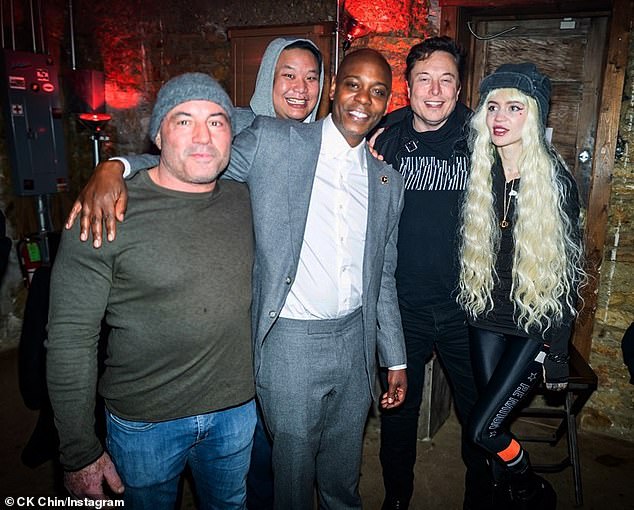 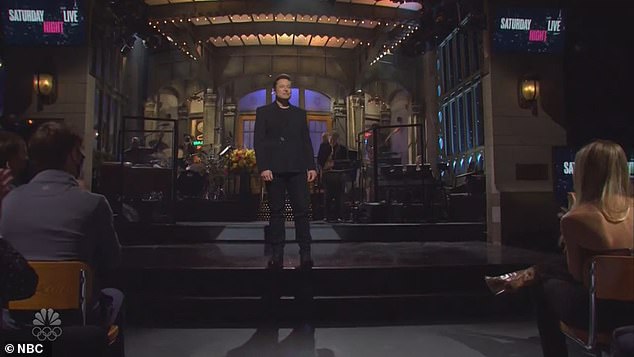 A magnate: Musk, who is among the richest people in the world, has been the subject of criticism due to his sometimes unorthodox, or unscientific stances, and highly publicized controversies over the years 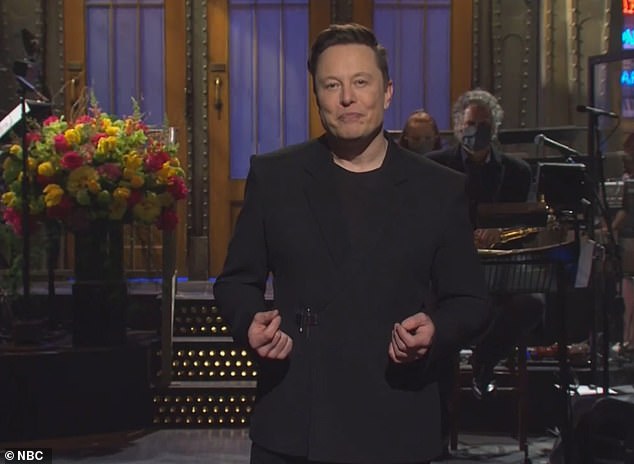 Out of this world: Musk is a business magnate, industrial designer, and engineer, who’s best known to many people for being the CEO of SpaceX and Tesla

It turns out Chappelle has more than one encounter with Musk over the years.

‘I teased him about being the richest man on earth, and he took it with good humor,’ Chappelle, 47, recalled of one meeting.

‘What’s funny, I had hung out with him years ago, after I quit Chappelle’s Show…we hung out on a tour bus, and he says to me that night … “I met you before.” I’m like, “Well, I have no recollection.” He looked kinda hurt.’

Chappelle has appeared on Saturday Night Live three times: twice as a host and once as a guest, beginning in 2016. 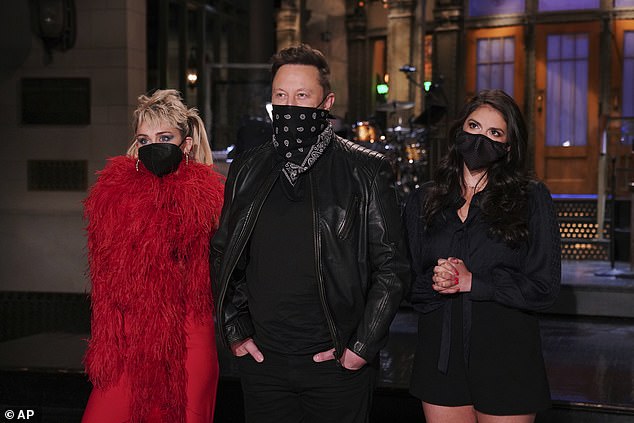 Masked up: Musk shared the spotlight on May 8 with musical guest Miley Cyrus; the duo are pictured in a promo with SNL star Cecily Strong 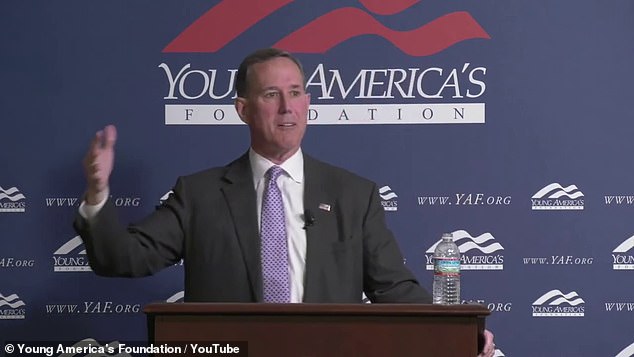 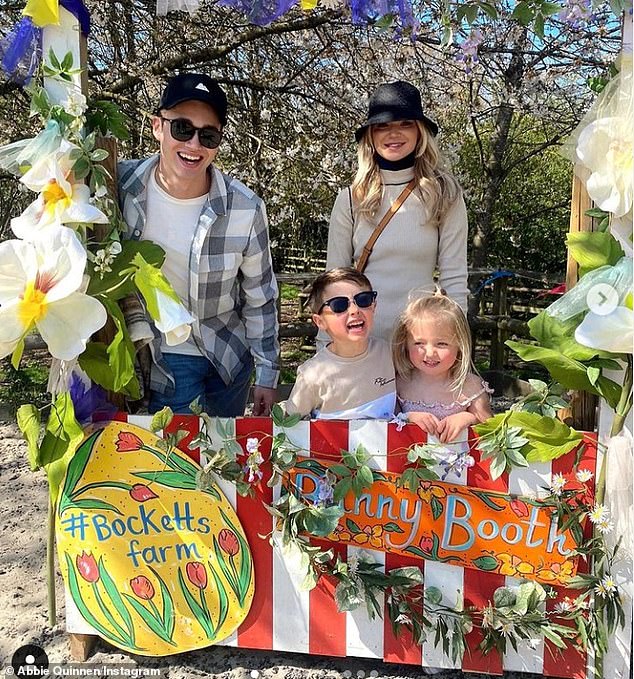 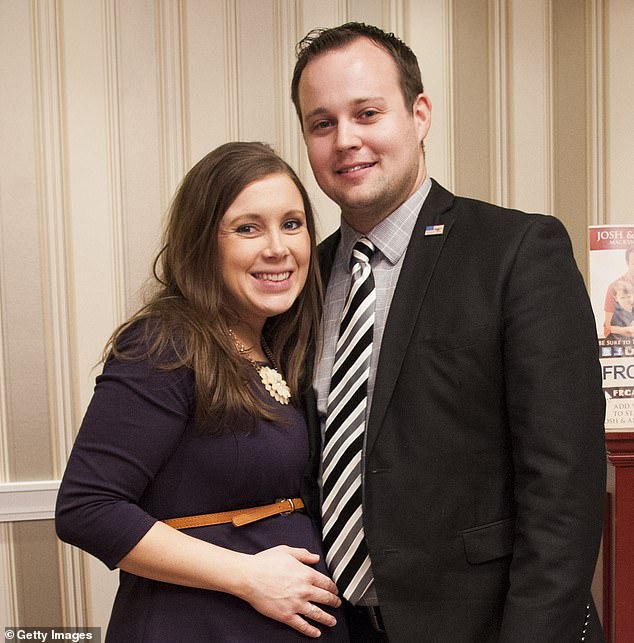 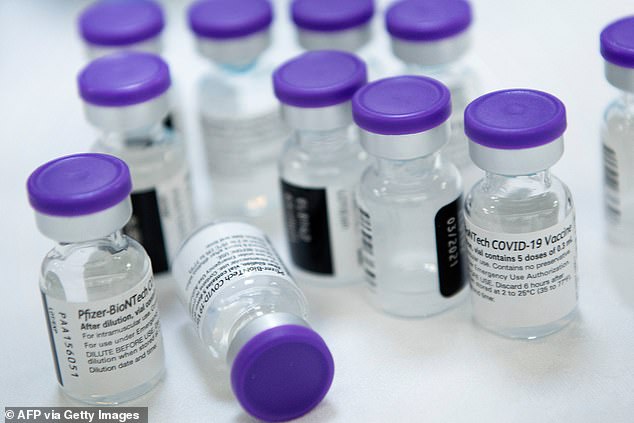 Could COVID vaccine help us cure HIV and cancer?