The Danish cartoonist whose depiction of the Prophet Mohammed sparked outrage around the Muslim world has died aged 86.

Kurt Westergaard passed away in his sleep after a long period of ill health, his family told newspaper Berlingske.

The illustrator was behind 12 drawings published by conservative daily newspaper Jyllands-Posten under the headline ‘The Face of Mohammed’, one of which sparked particular anger.

The cartoons went almost unnoticed initially, but after two weeks, a demonstration against them was held in Copenhagen, and then ambassadors from Muslim countries in Denmark lodged a protest.

The anger then escalated into anti-Danish violence across the Muslim world in February 2006.

The violence linked to the cartoons culminated in a 2015 massacre that left 12 people dead at the Charlie Hebdo satirical weekly in Paris, which had reprinted the cartoons in 2012.

Westergaard had been working at Jyllands-Posten since the mid-1980s as an illustrator, and according to Berlingske the drawing in question had actually been printed once before but without sparking much controversy.

During the last years of his life Westergaard, like a number of others associated with the cartoons, had to live under police protection at a secret address.

In early 2010, Danish police caught a 28-year-old Somalian armed with a knife in Westergaard’s house, where he was planning to kill him.

More than 100 animal species are found living on ruins of a 2,000-year-old warship near Sicily 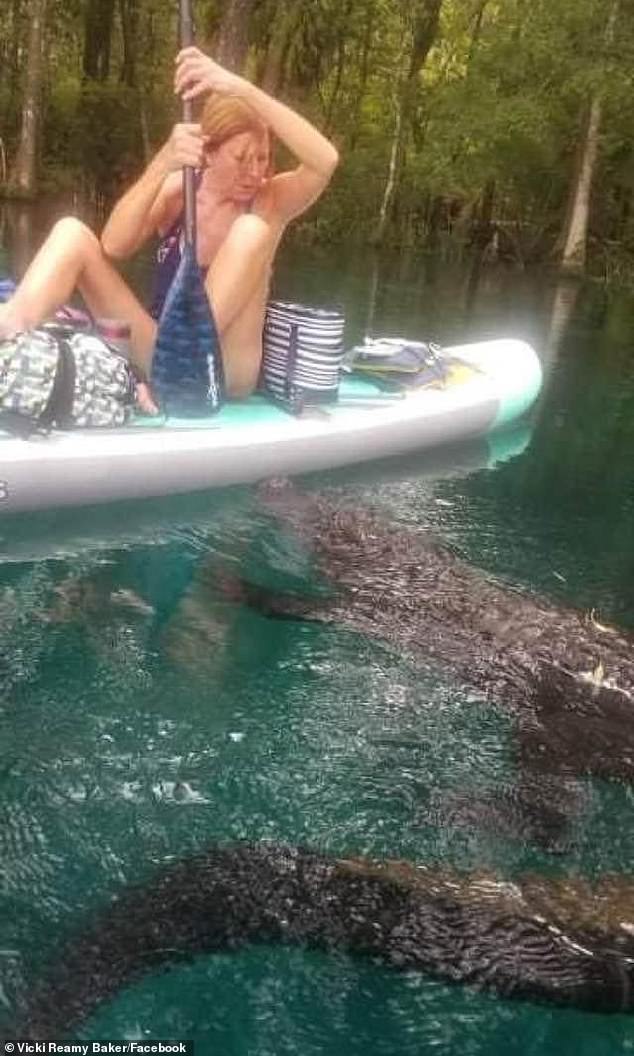 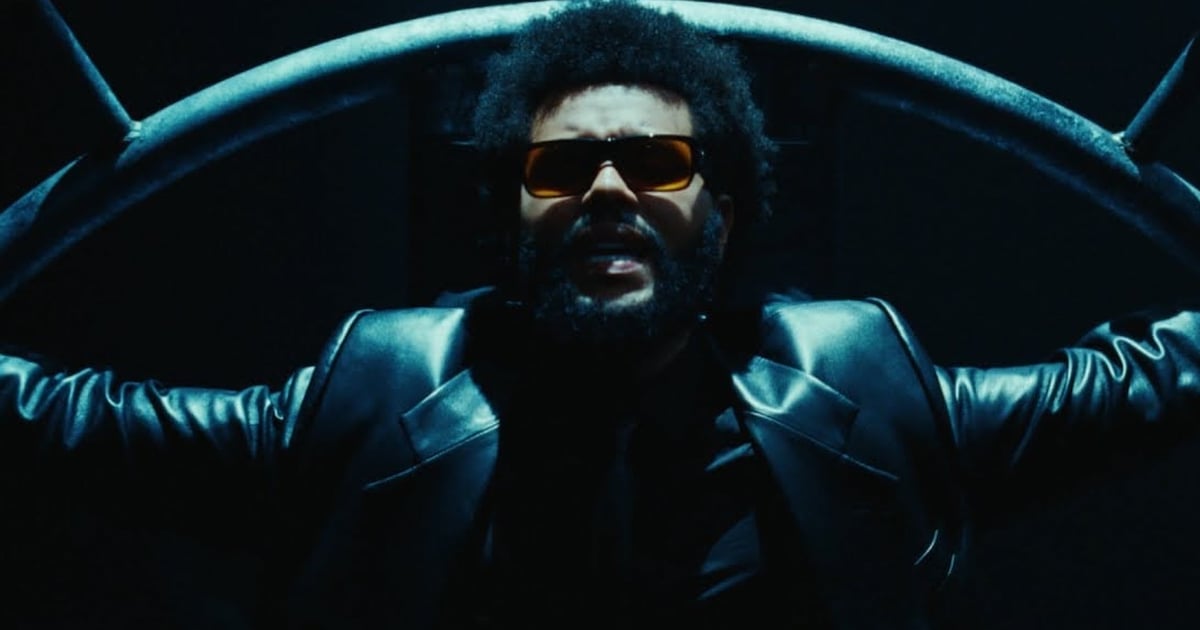