An Indiana man has been arrested and charged for the murder of his four-year-old son, who he allegedly kept locked in the basement in the dark for not being potty trained.

Investigators claim Alan Morgan, 28, of Union Township, had been abusing Judah Morgan, who police found dead, battered and bruised, in his bedroom on Monday.

Judah’s mother, Mary Yoder, 26, has also been arrested and charged with two felony counts of neglect.

‘I don’t know how anybody could do this to any child,’ Jenna Hullett, the Morgans’ cousin and Judah’s former caregiver, told 16 News Now. 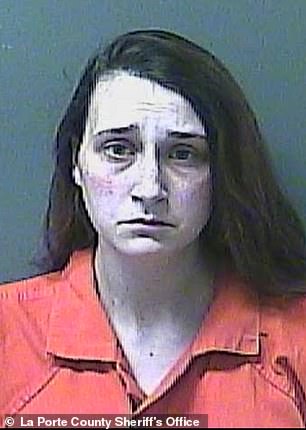 Mary Yoder, right, said her husband, Alan Morgan, left, had been physically abusing their four-year-old son, Judah, and often locked him in the basement without light or food 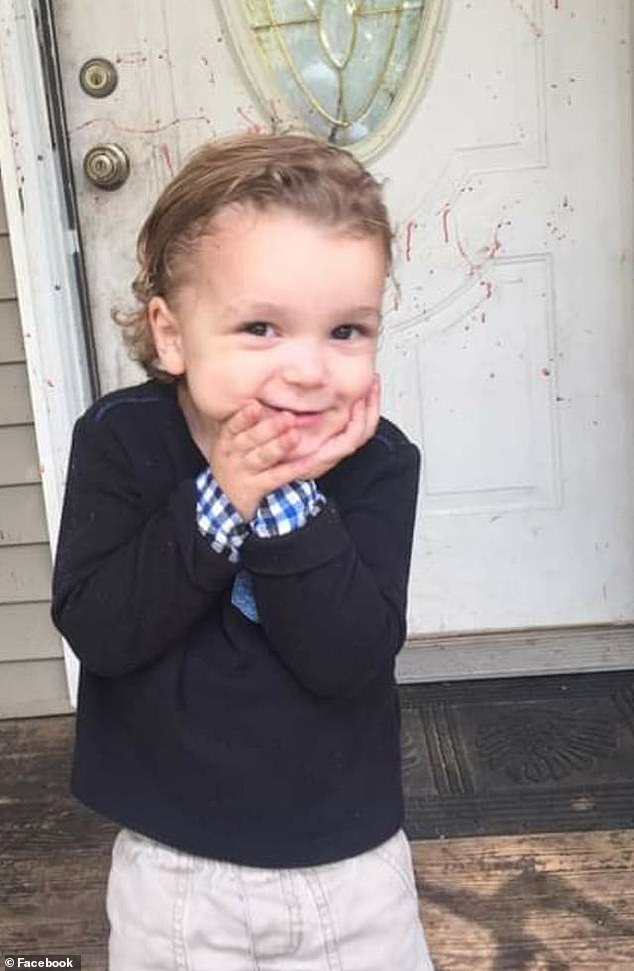 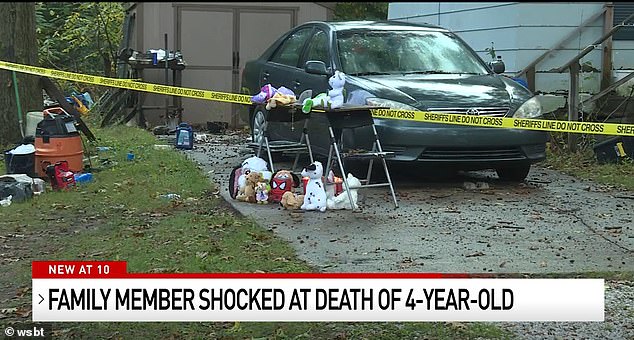 Hullet said she had been taking care of Judah for several years before he moved back in with his biological parents in April, as per the Laporte County Child Protective Services Department.

Yoder, who made the call to police on Monday following Judah’s death, told investigators that Alan would bind Judah with duct tape and physically abuse him, according to court documents.

The autopsy showed Judah died of blunt force trauma to the head, which led to bleeding in the brain, WSBT reported.

He would also keep him in the dark basement at least three times a week and deny him food as a ‘scare tactic’ to punish Judah for not being potty trained like his three siblings.

Investigators found duct tape in the basement, along with children’s clothes and blankets that reeked of urine. There was also a toddler training toilet filled with urine and feces.

Investigators also found the home filled with trash, rotten food, animal feces, as well as a locked refrigerator and an extremely malnourished dog kept inside a crate.

When they were in the house and found the Judah’s corpse, Investigators said there were no adults around, only three children, ages 7, 2, and 1.

One of Judah’s older siblings told police they would often hear what sounded like Judah being abused while he was in the basement with his parents, according to an affidavit. 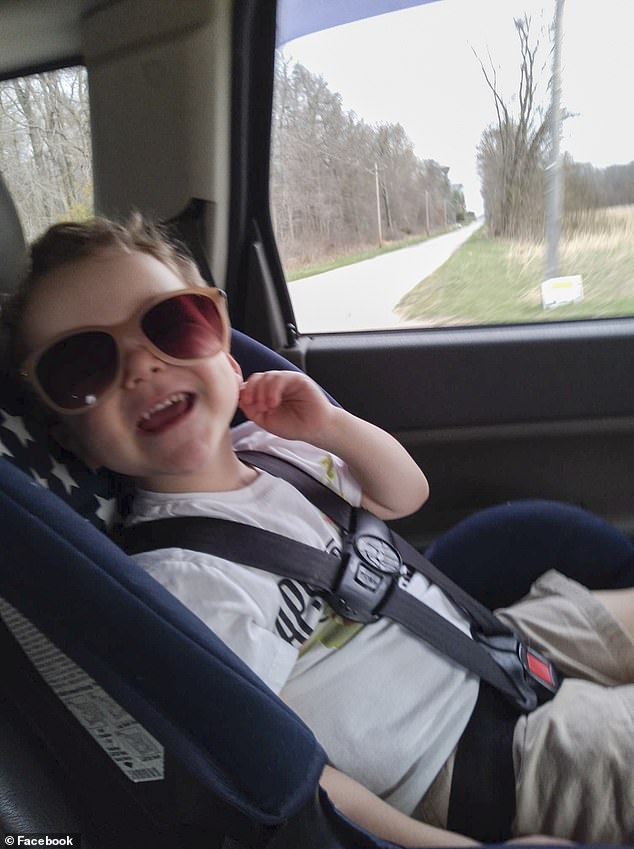 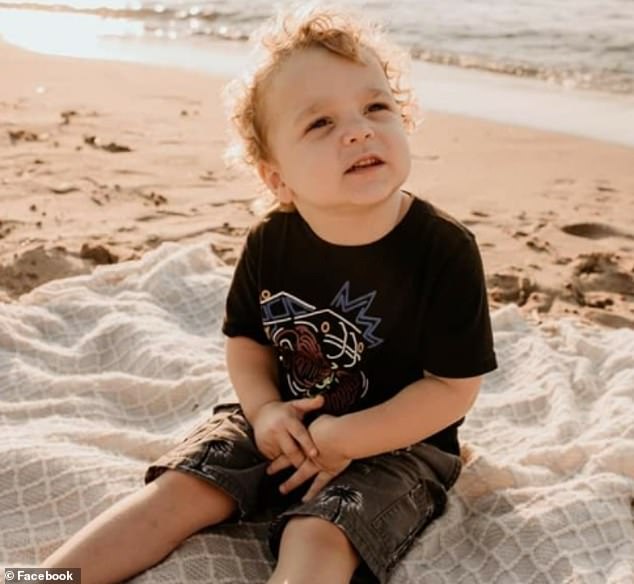 Yoder, who has just given birth to another child, allegedly sent a message to her brother-in-law, asking for help just before she called 9-11 on Monday. Yoder reportedly said that she ‘could’ve put a stop to this but didn’t.’

The three children were sent to live with family members and the newborn was put up for adoption.

Jessie Morgan, Morgan’s brother, said his family was completely shocked to find out his brother was charged with torturing and killing his nephew.

‘I don’t think any of us have really come to terms with it or woke up from the nightmare,’ Jessie said as his family held a small vigil for Judah at the family’s home. 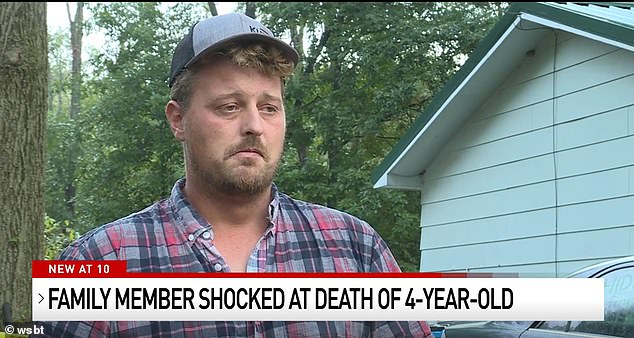 Jessie Morgan, Judah’s uncle, said his family was living through a ‘nightmare’ 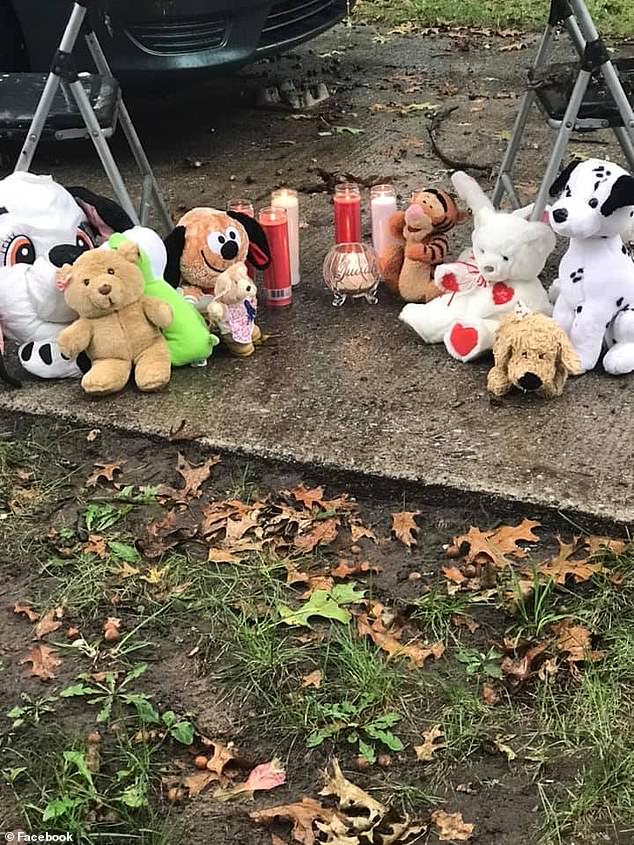 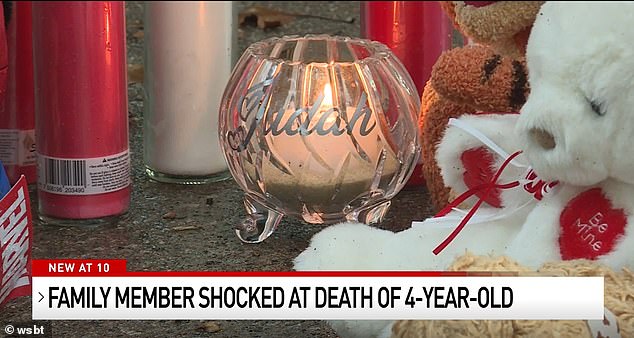 Jessie also blamed Child Protective Services, who he claimed never checked up on Judah after putting him in his parent’s custody.

Both Morgan and Yoder are in LaPort County Jail, and prosecutors have filed a motion to seek life in prison without parole for Morgan, WSBT reported. 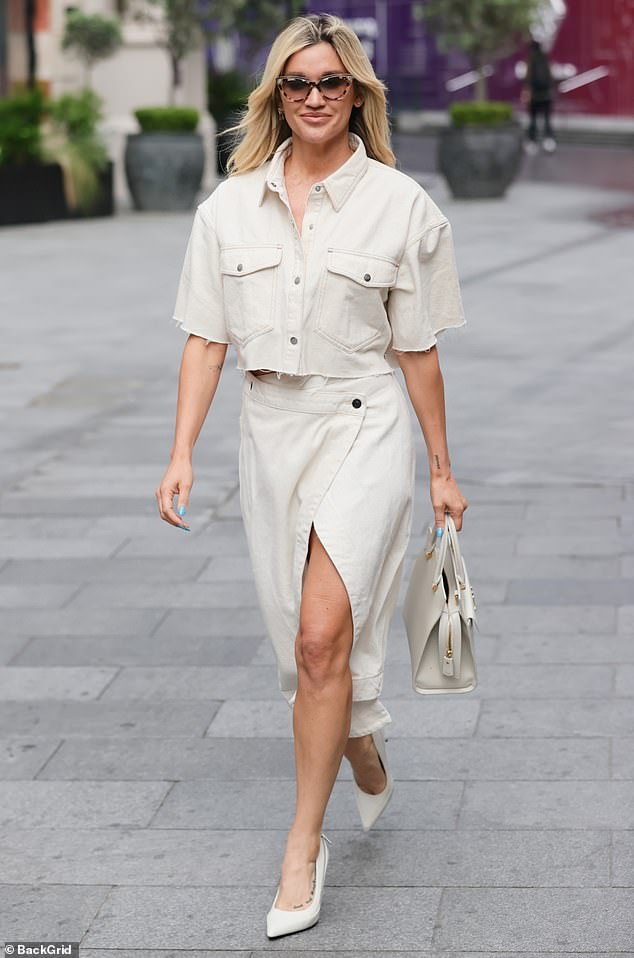 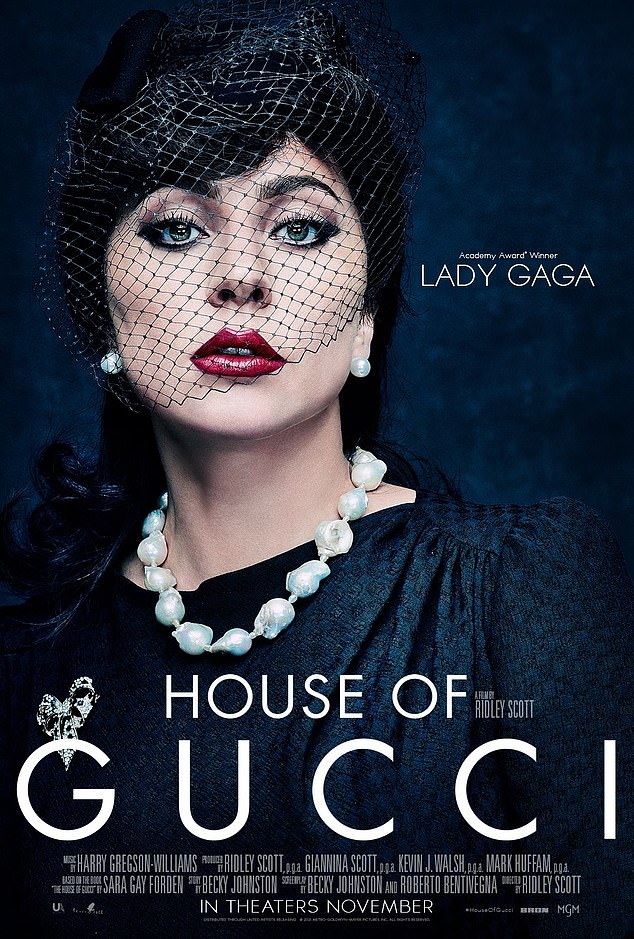 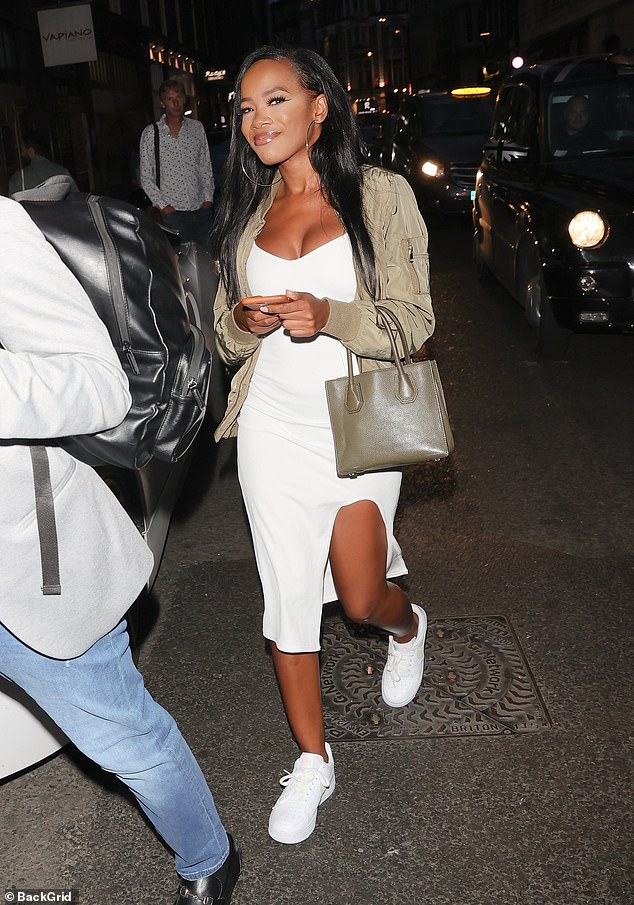 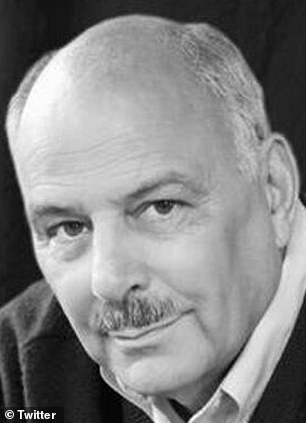